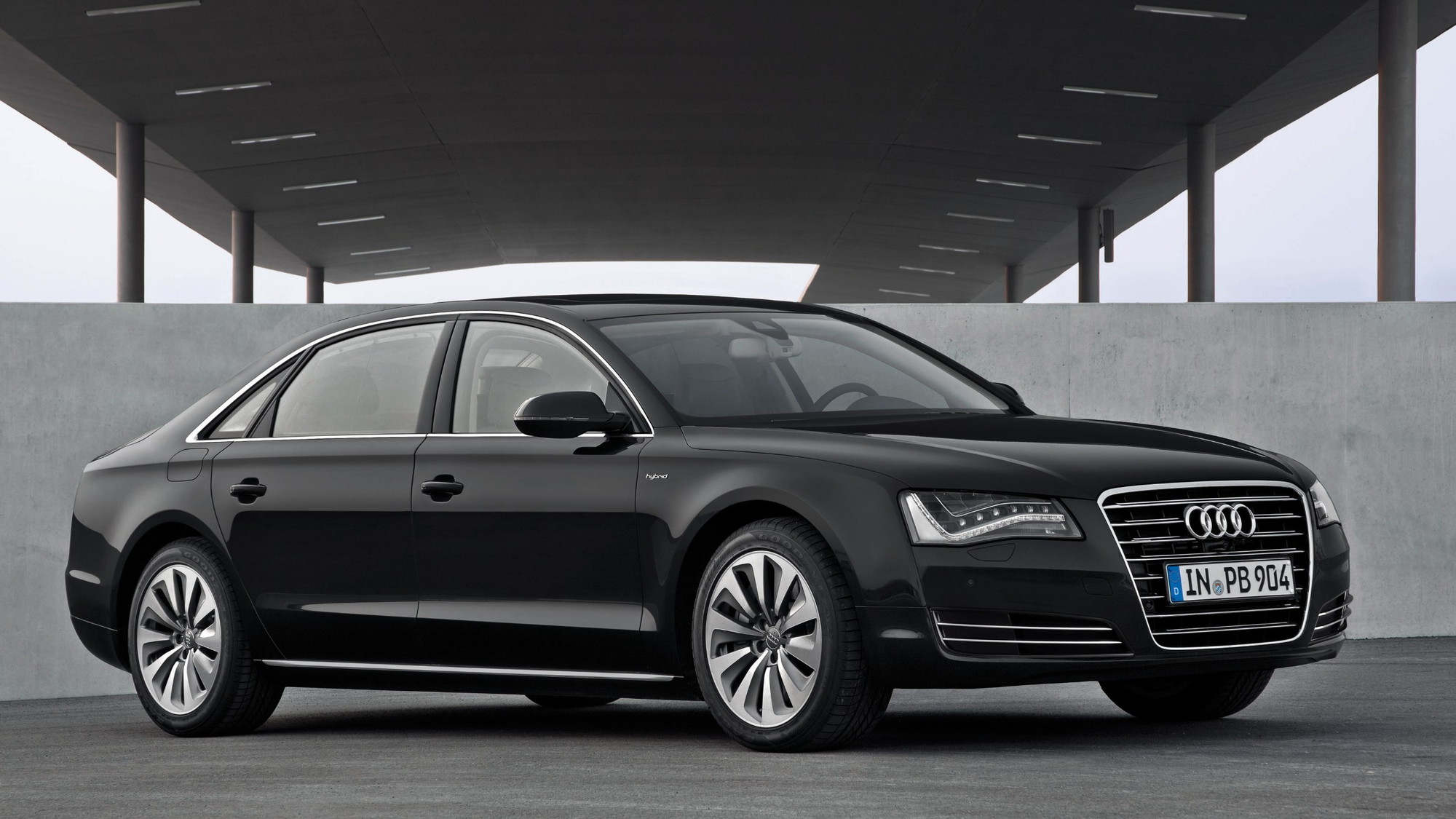 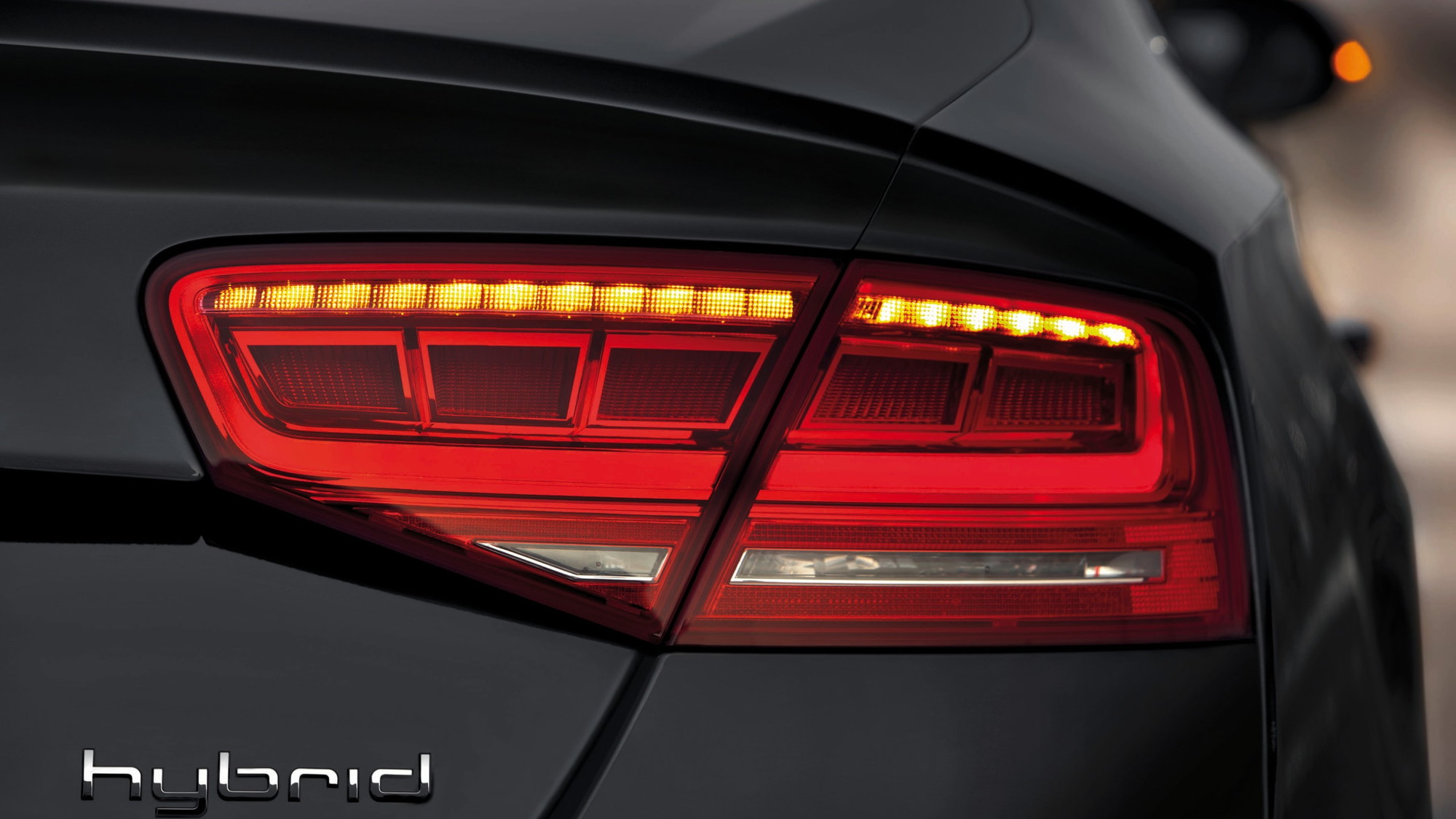 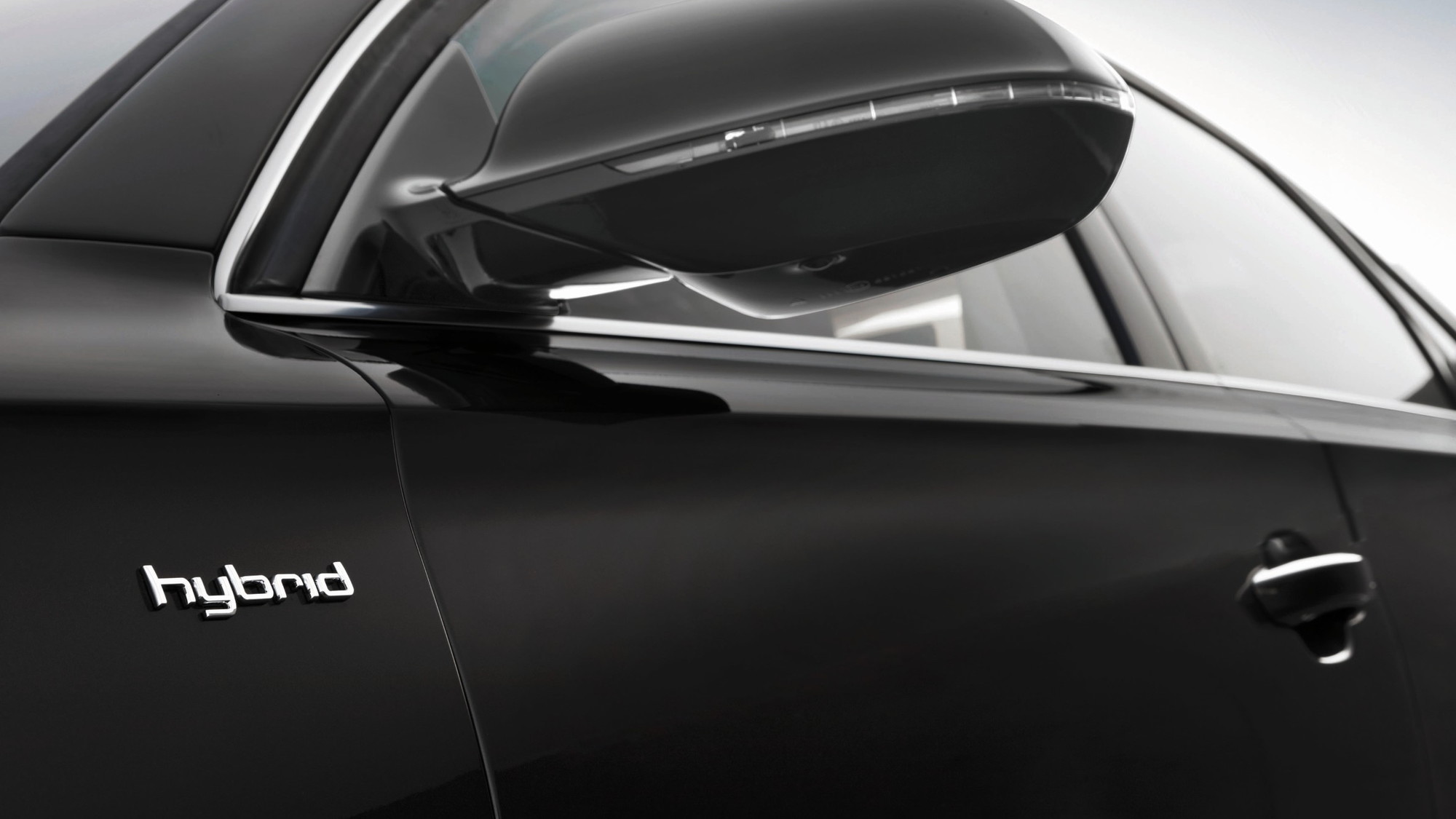 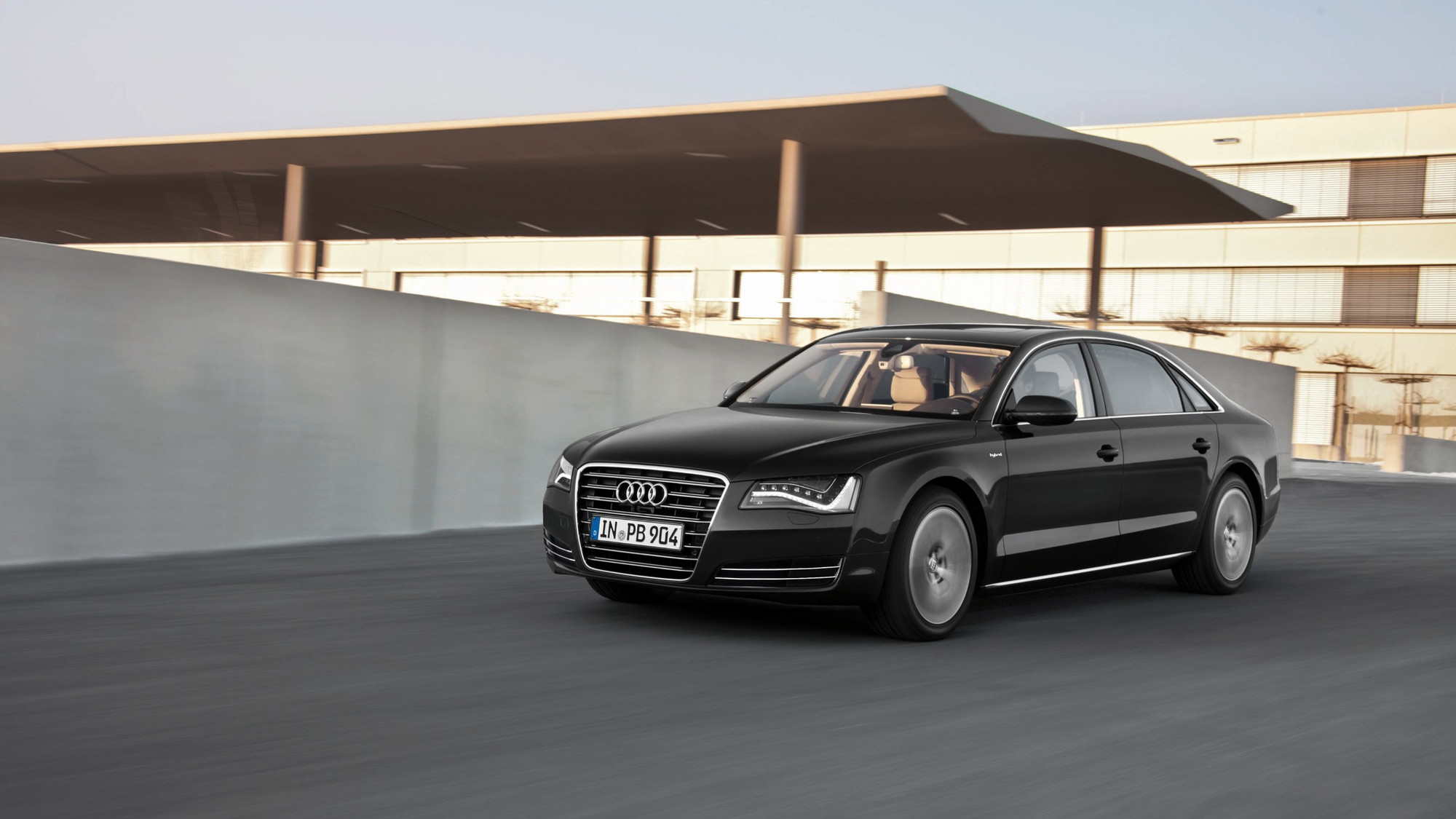 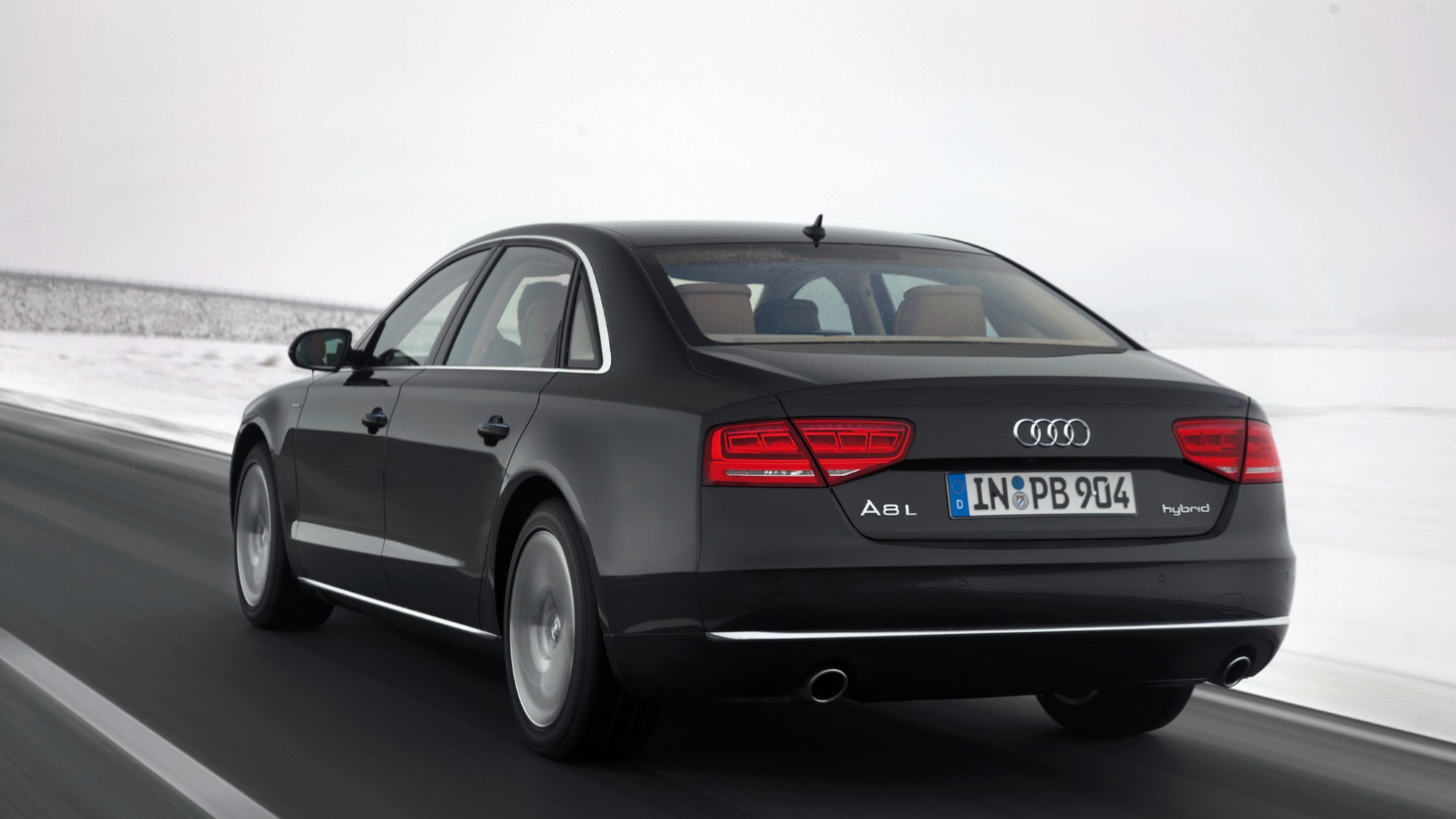 12
photos
While it may yet prove to be forbidden fruit, we have our hopes up for the eventual arrival of the 2013 Audi A8 Hybrid and its long-wheelbase version, shown here fresh from its web reveal, on U.S. streets sometime soon. The new model goes on sale in Europe in May.

Audi hasn't said if it will bring the hybrid to the U.S., but given America's affinity for hybrids, and Audi's existing commitment to bring the diesel version of the car here, we're thinking it's likely--though nothing is definite. The strongest hints yet are buried in the release statistics, where Audi has gone to the trouble of converting metric fuel consumption figures and emissions into U.S. units--not the imperial figures you'd expect for the U.K.

If you've already forgotten the specs on Audi's flagship hybrid, it's a 2.0-liter TFSI turbocharged four-cylinder engine paired with an en electric motor in parallel hybrid form (either can drive the wheels independently, or together) with a total of 245 horsepower and 354 pound-feet of torque. The combo is good for a 7.6-second 0-62 mph dash, and 34 US mpg in the combined cycle, according to Audi. Neither will turn the world on its ear, but are impressive in combination, especially in a large luxury sedan.

Of course the model here is even larger than the standard full-size Audi A8. The A8 L is the long-wheelbase, executive limousine version of the A8, with the extra length dedicated to providing luxury-liner rear-seat space. Power-adjustable and heated individual rear seats are also available, with optional ventilation and massage functions for the full treatment.

For more details on Audi's A8 Hybrid, read here, and for a look at the W-12 Exclusive version of the A8 L--the A8 L Hybrid's evil twin--click here.