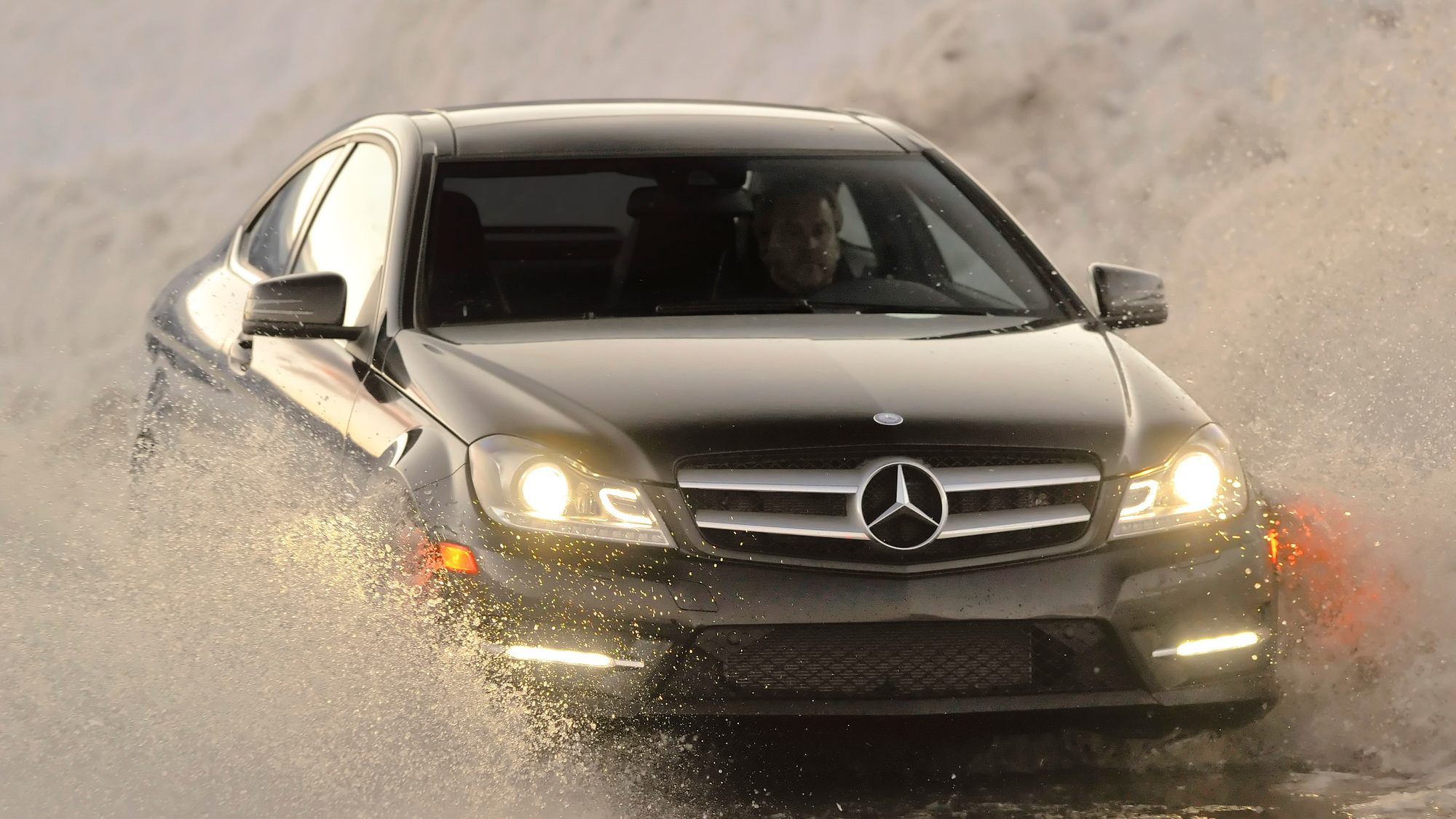 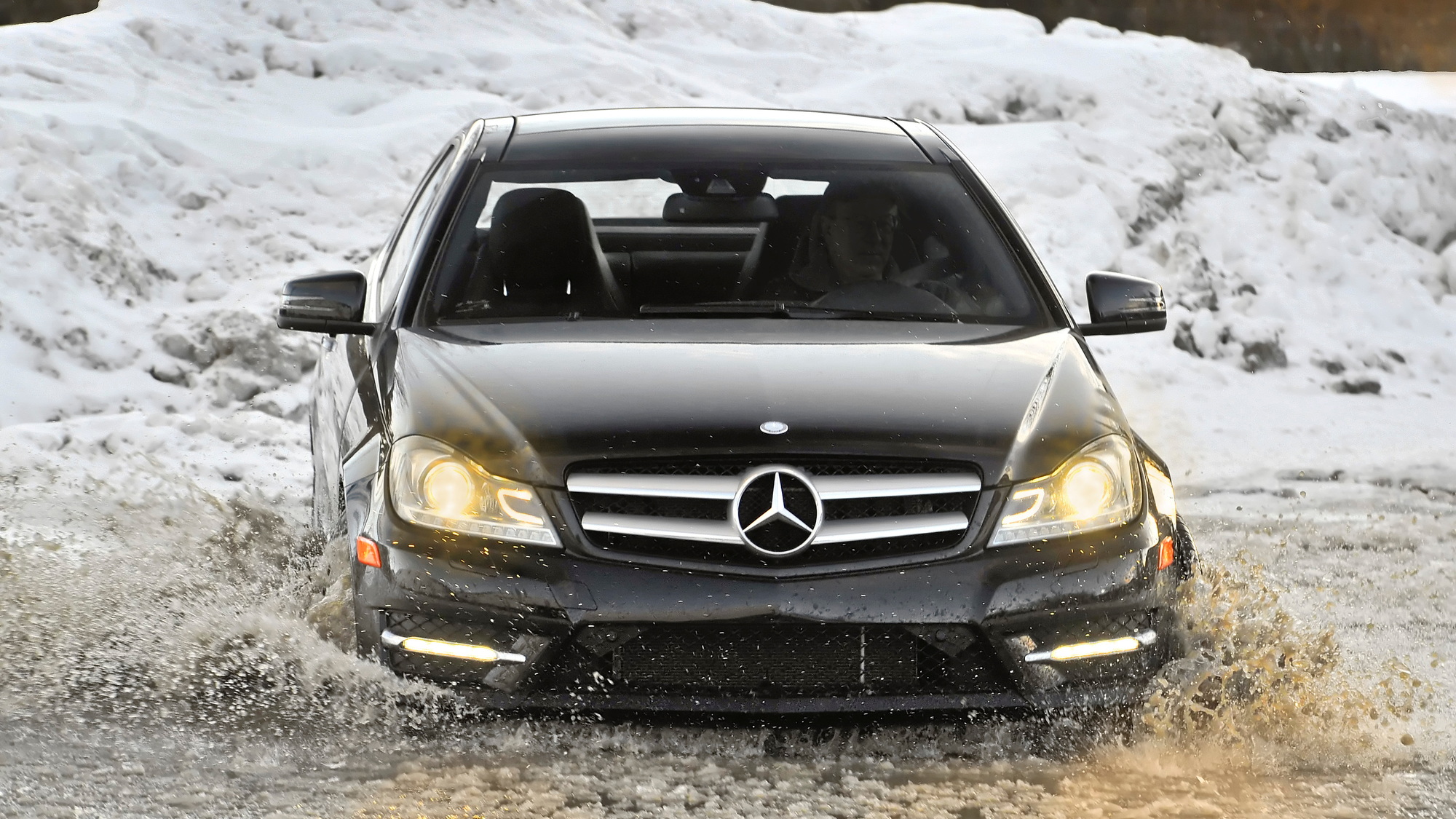 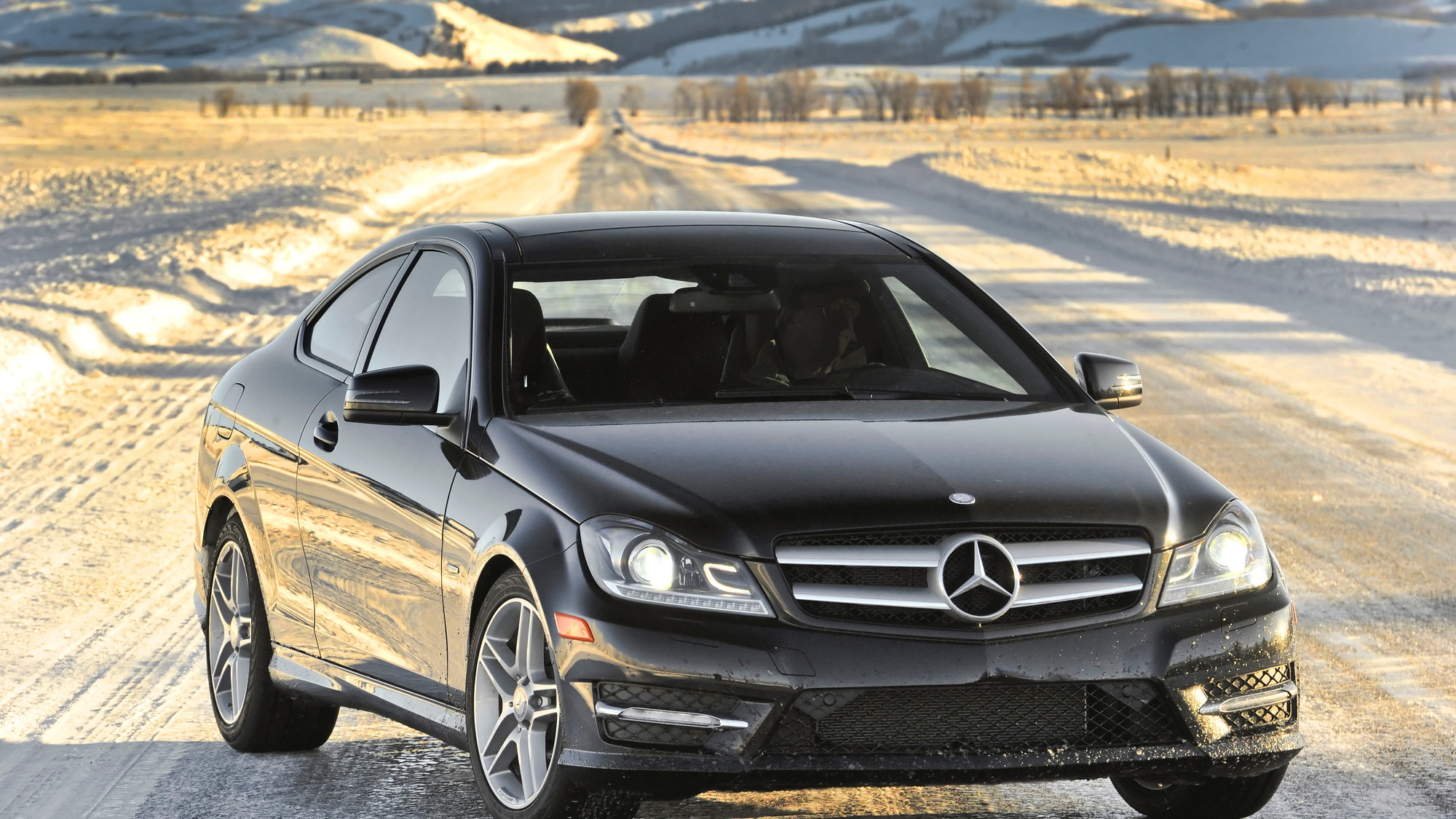 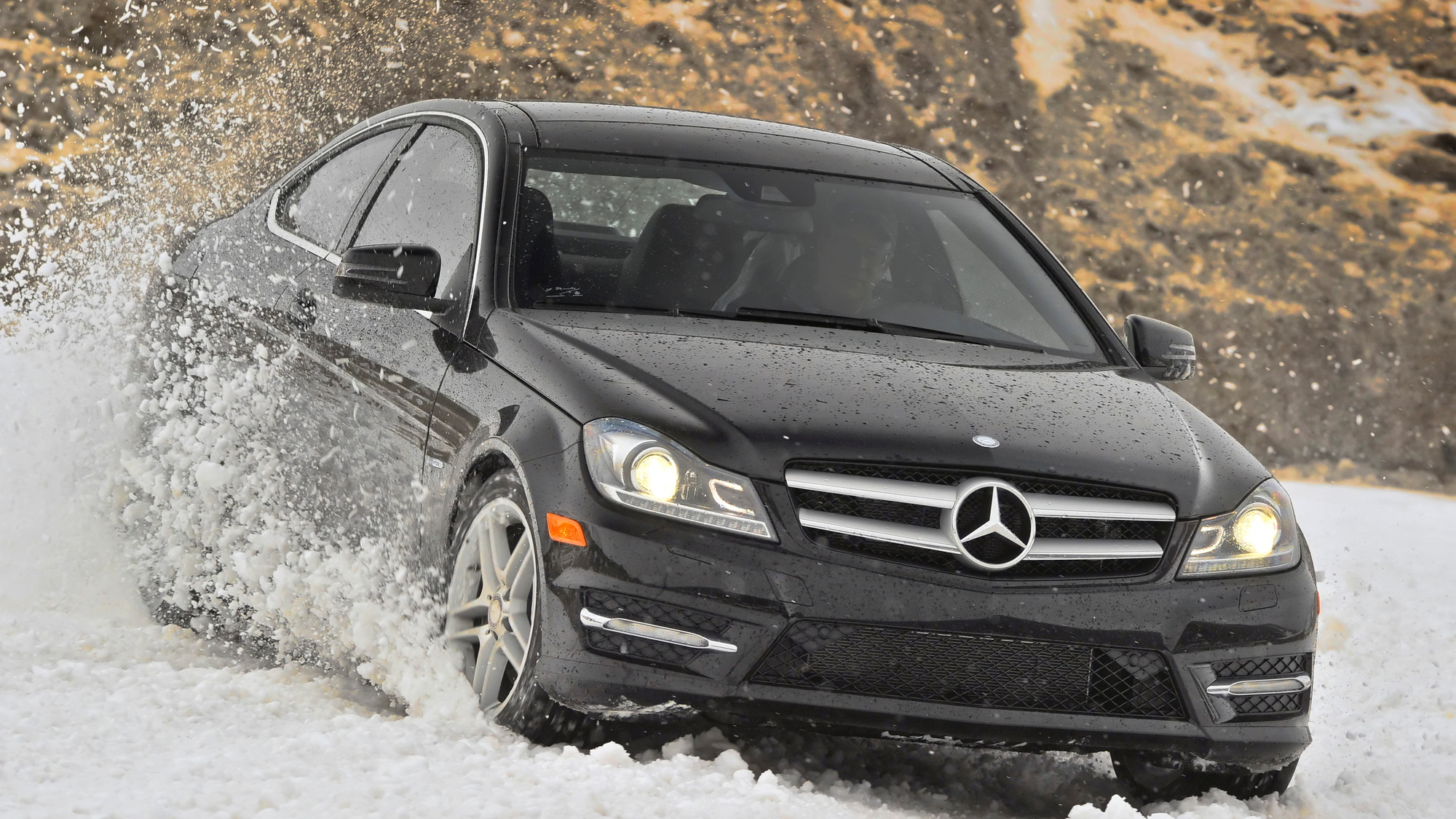 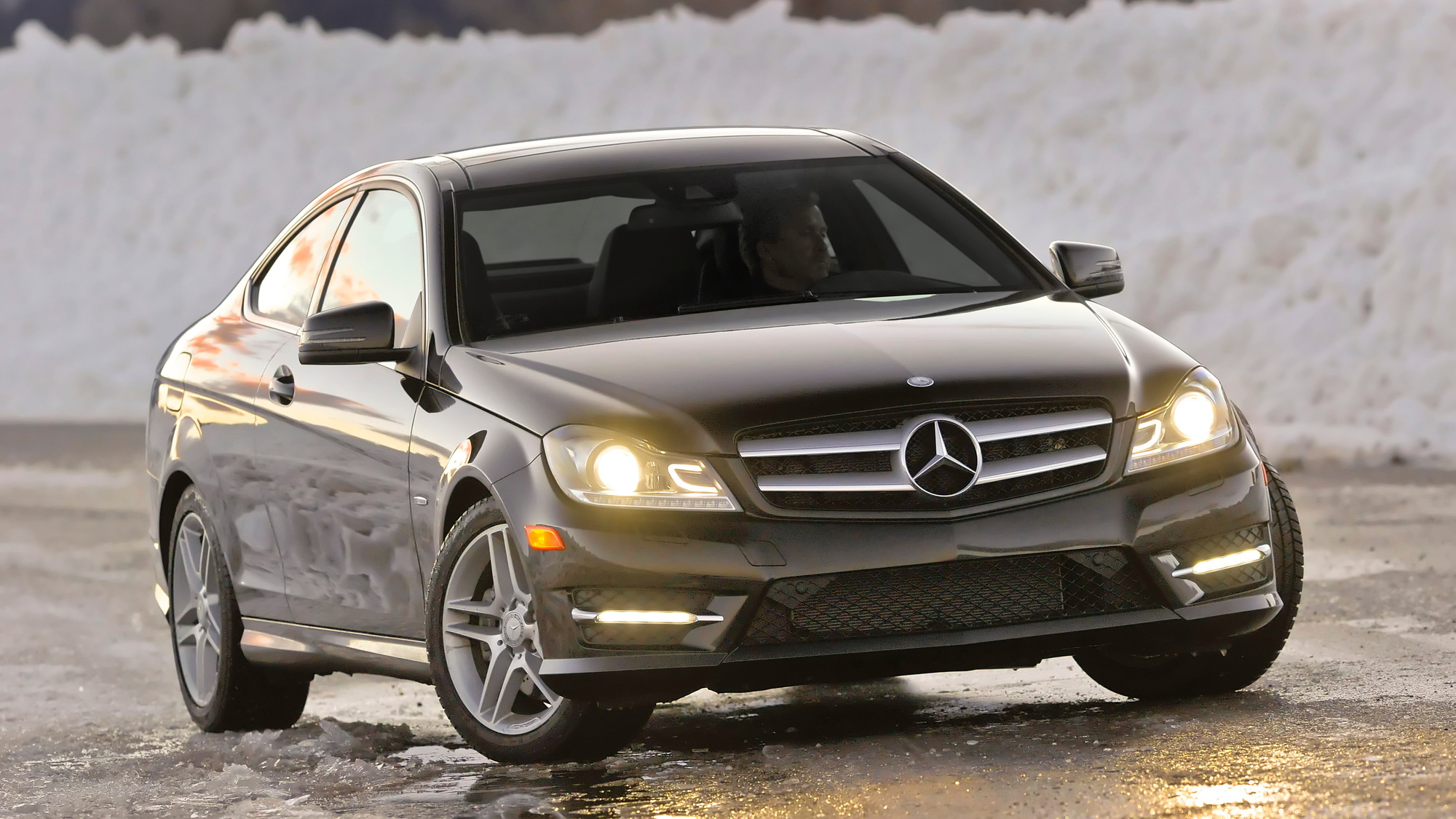 Last year Mercedes-Benz introduced the new C Class Coupe at the Geneva Motor Show. Consumers who wanted a C Class Coupe with all-wheel drive were left out in the cold until December, when Mercedes-Benz announced it would be extending its 4Matic all-wheel-drive offering to the new 2012 C350 Coupe.

That brings us to now, where we're bringing you a short video walkaround of the new 2012 Mercedes-Benz C350 4Matic Coupe. Power is provided by a 3.5-liter V-6 producing 302 horsepower and 273 pound-feet of torque. The power is sent through a seven-speed automatic transmission which also incorporates the front differential. The power is strong, as you can see, and there's more than enough traction to get you over the hill and to IHOP during the blizzard. It's also good for getting the coupe up to 60 mph in approximately 5.9 seconds.

For more information see our full preview of the 2012 C350 4Matic Coupe.