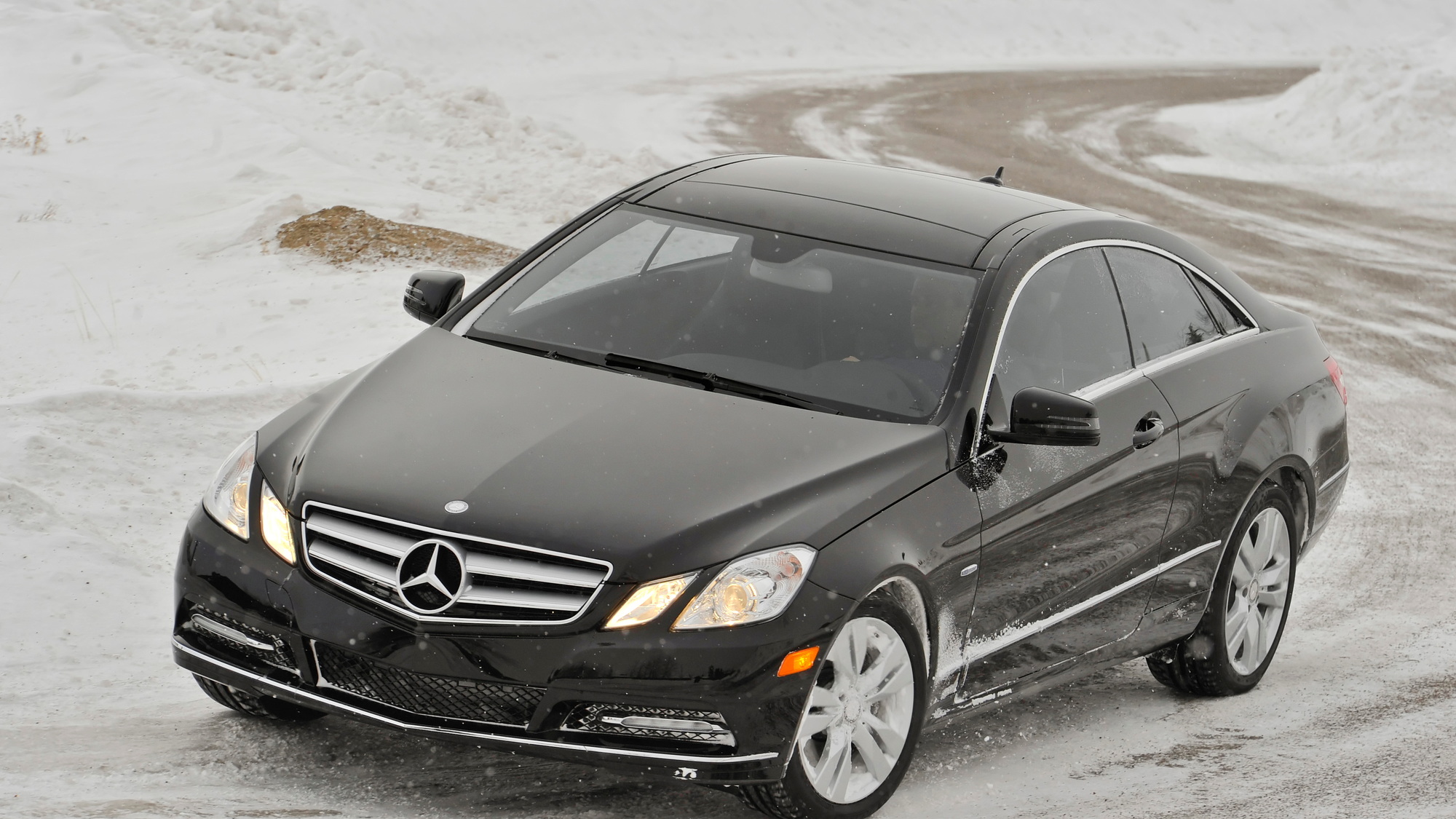 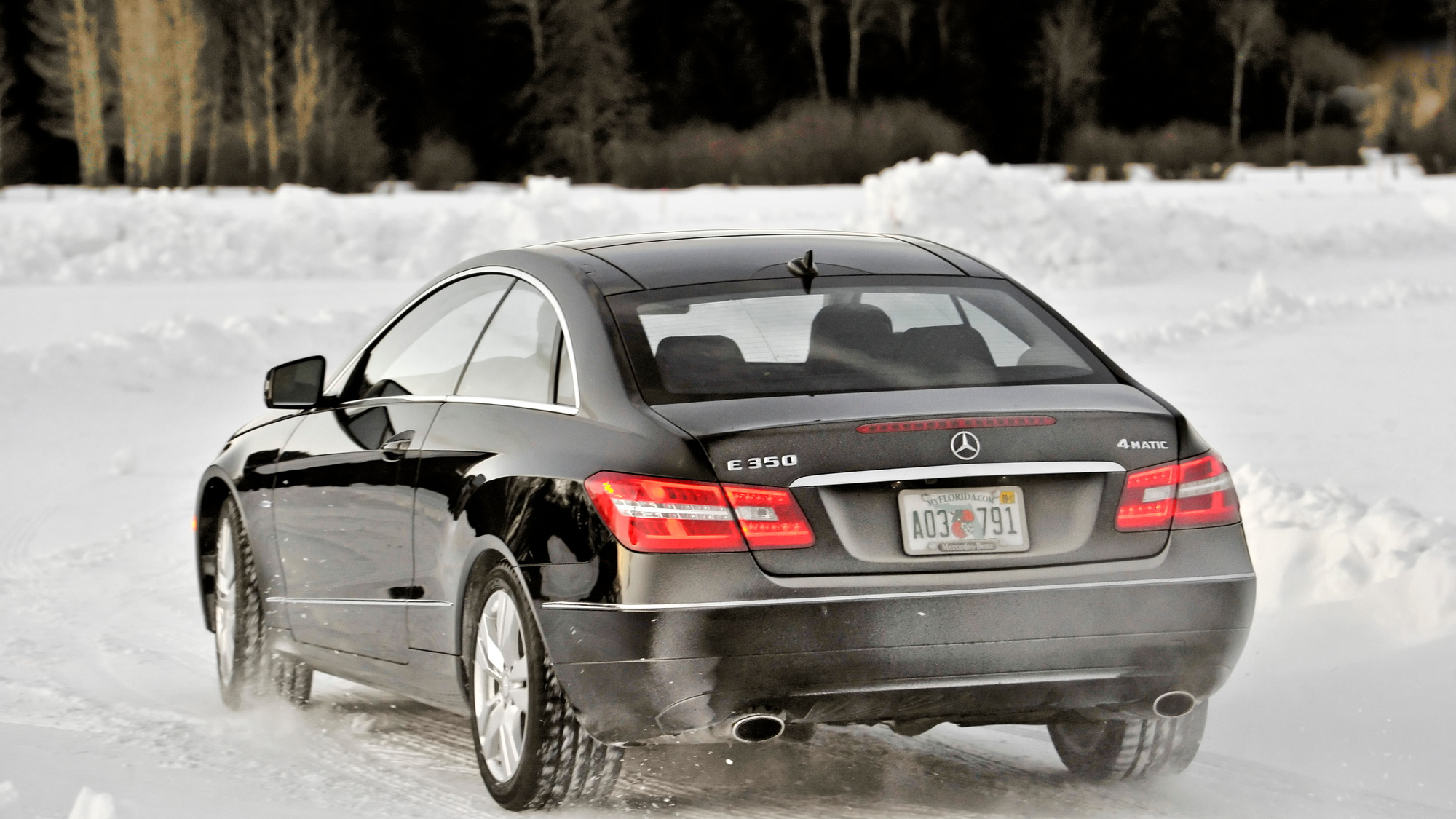 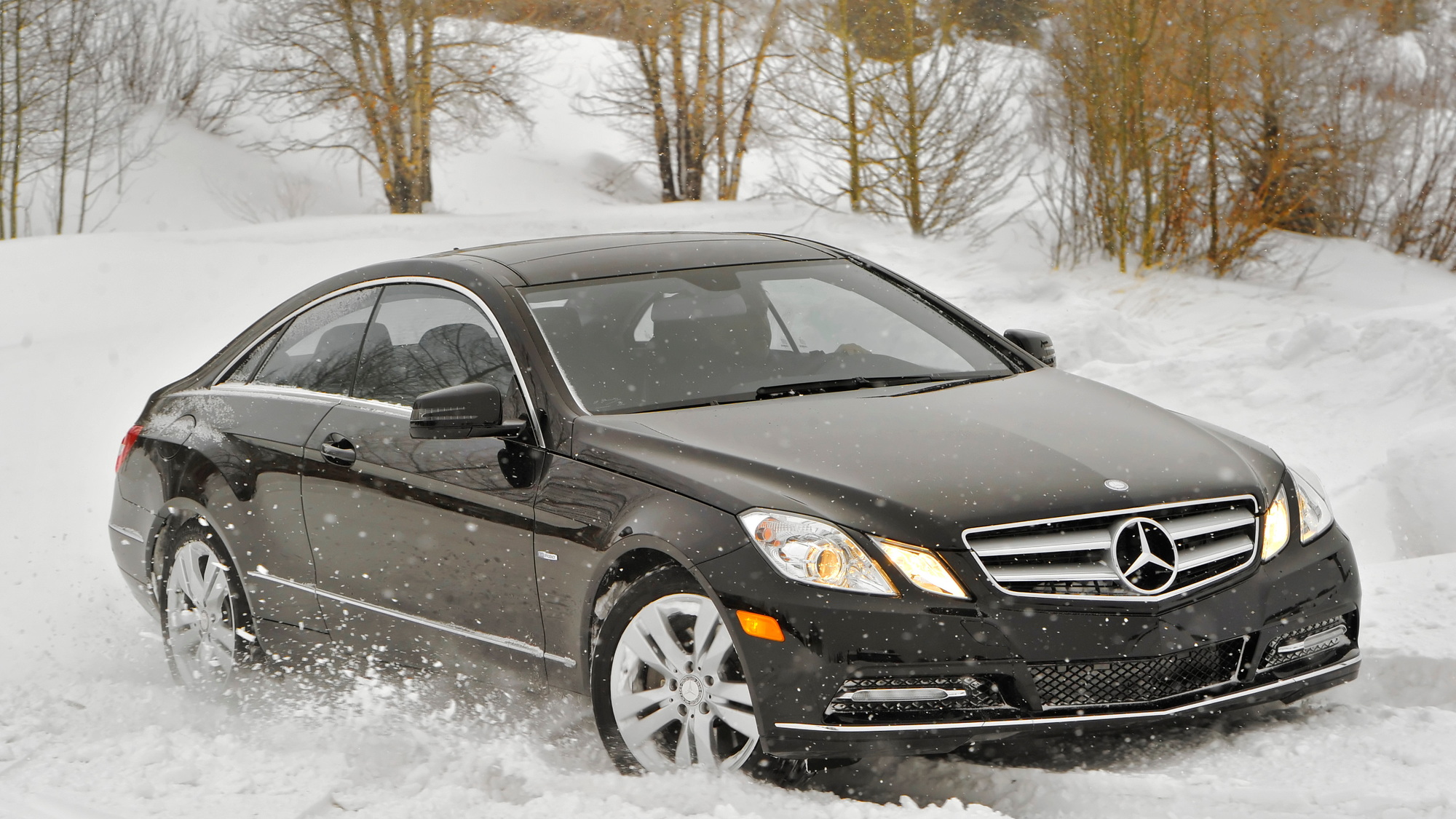 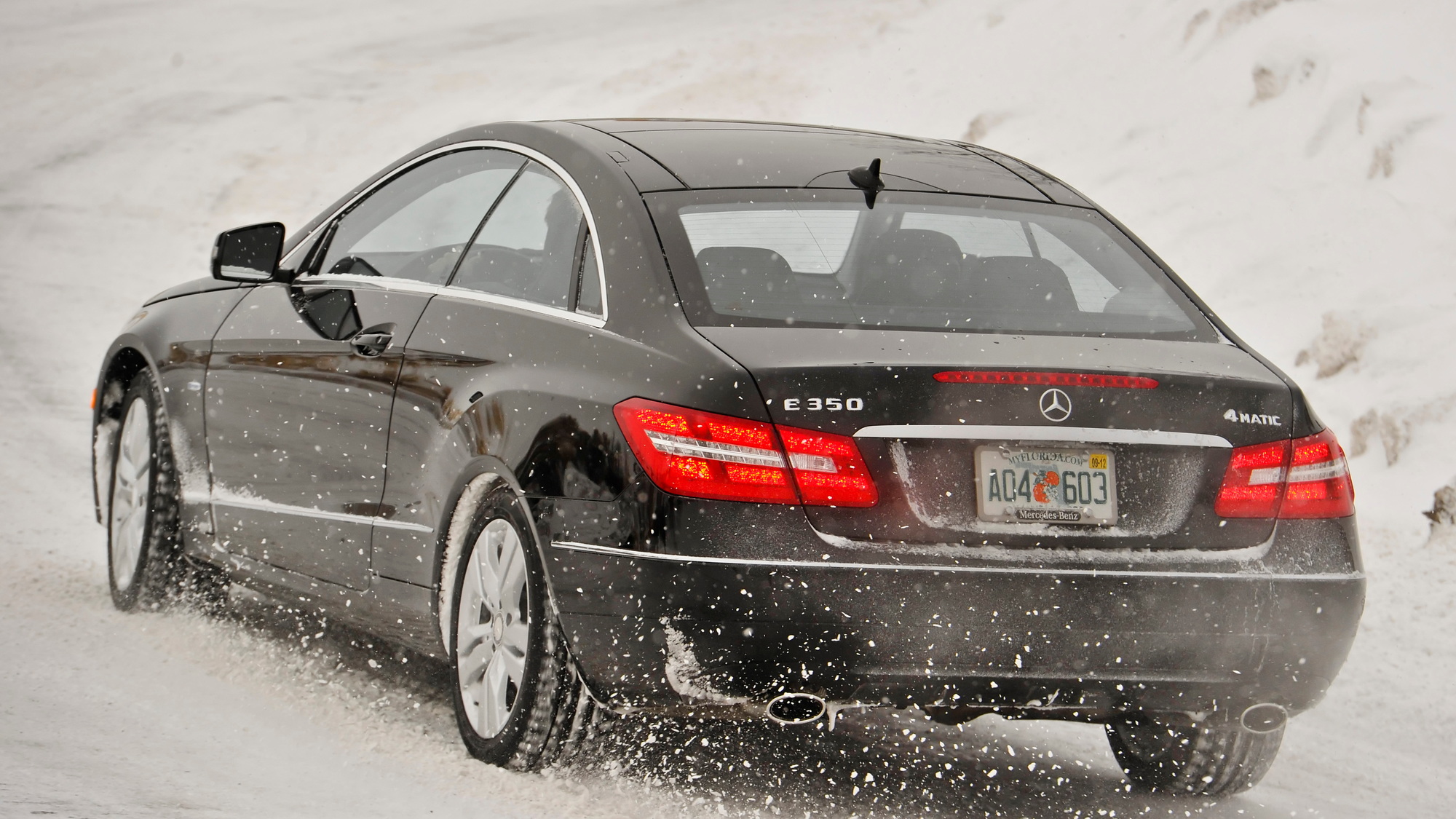 Mercedes-Benz replaced the aging CLK Coupe with the graceful lines of the new E Class Coupe back in 2009. But buyers who wanted all-wheel drive have been forced to look at the competition for the last two years. Mercedes has finally decided to rectify the situation by fitting its 4Matic all-wheel drive system to the 2012 E350 Coupe.

The fourth generation 4Matic all-wheel drive system is incorporated into the E350 Coupe's seven-speed automatic transmission. The system has little to no effect on fuel economy which is rated at 19 mpg in the city and 29 mpg on the highway.

For more information about the 2012 E350 4Matic Coupe see our full preview.