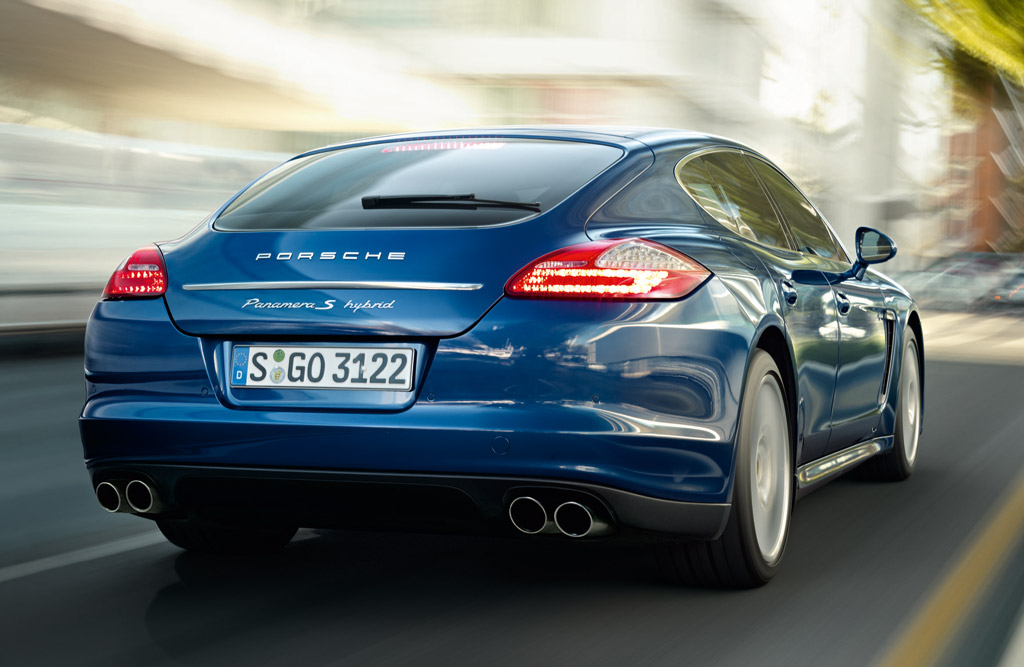 Porsche’s first plug-in hybrid model will be the highly-exclusive and stupendously-expensive 918 Spyder due next year, but as we confirmed only last week Porsche’s near future will be enriched with even more plug-ins.

While a plug-in hybrid version of its Cayenne makes the most sense, considering the SUV is a non-core model and more suited to carrying a heavy battery and electric motor setup, several inside sources have revealed that a plug-in hybrid Panamera will be launched in just two short years.

Speaking with Automotive News (subscription required), the sources said a Panamera plug-in hybrid sedan will commence production in 2014 and is likely to be sold in the U.S., though the timing remains unclear.

The technology will be based on a modular plug-in hybrid setup being developed for the entire Volkswagen Group, with brands such as Audi, Bentley, and Volkswagen all set to benefit as well. In fact, Audi CEO Rupert Stadler has already confirmed the launch of plug-in hybrid versions of the next-generation A3, A4, and Q7 models in 2014, and according to the inside sources a plug-in version of the next-generation European Passat will be launched just one year later.

The plug-in hybrid setup to be utilized by Porsche, as well as its Volkswagen Group siblings, is likely to be similar to the one currently featured in the Toyota Prius Plug-In Hybrid where both the internal combustion engine and electric drive systems can send power to the wheels directly. In this way, electric only driving can be used for short distances and low load situations while an internal combustion engine can kick in when the driver requires sports car performance typical of a Porsche.