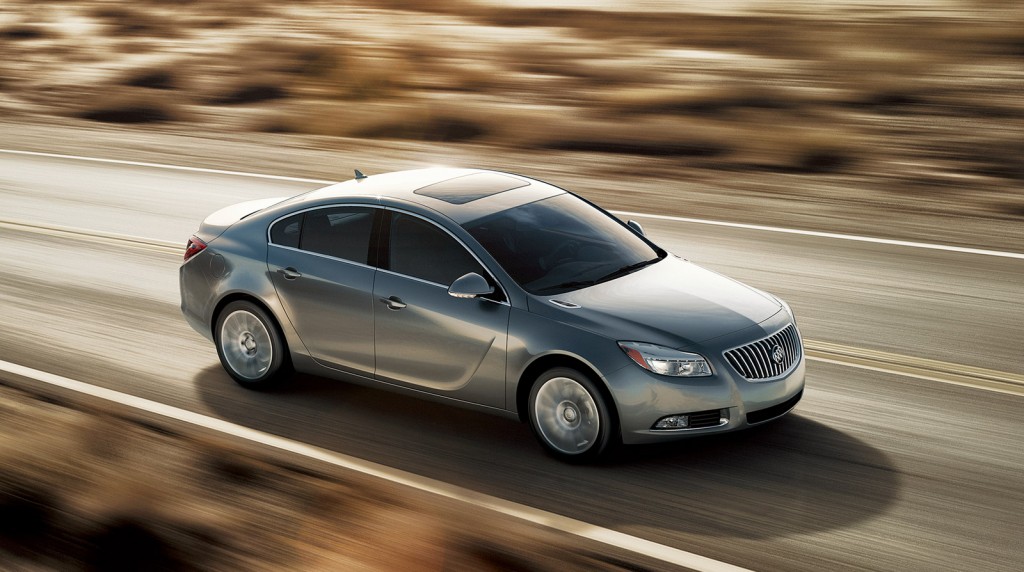 Buick has issued a recall on certain 2012 model year Regal sedans due to a potential fault with the cars’ headlights.

There are some 3,633 units thought to be in existence in the U.S. alone.

The consequence is that inadequate lighting may reduce the visibility of the driver, thus increasing the risk of a crash.

Owners of the affected vehicles should take their cars to their nearest Buick dealer, which will reprogram the body control module free of charge. For further information you can contact the National Highway Traffic Safety Administration at 1-888-327-4236 (reference recall campaign number 12V093000) or Buick at 1-800-521-7300.