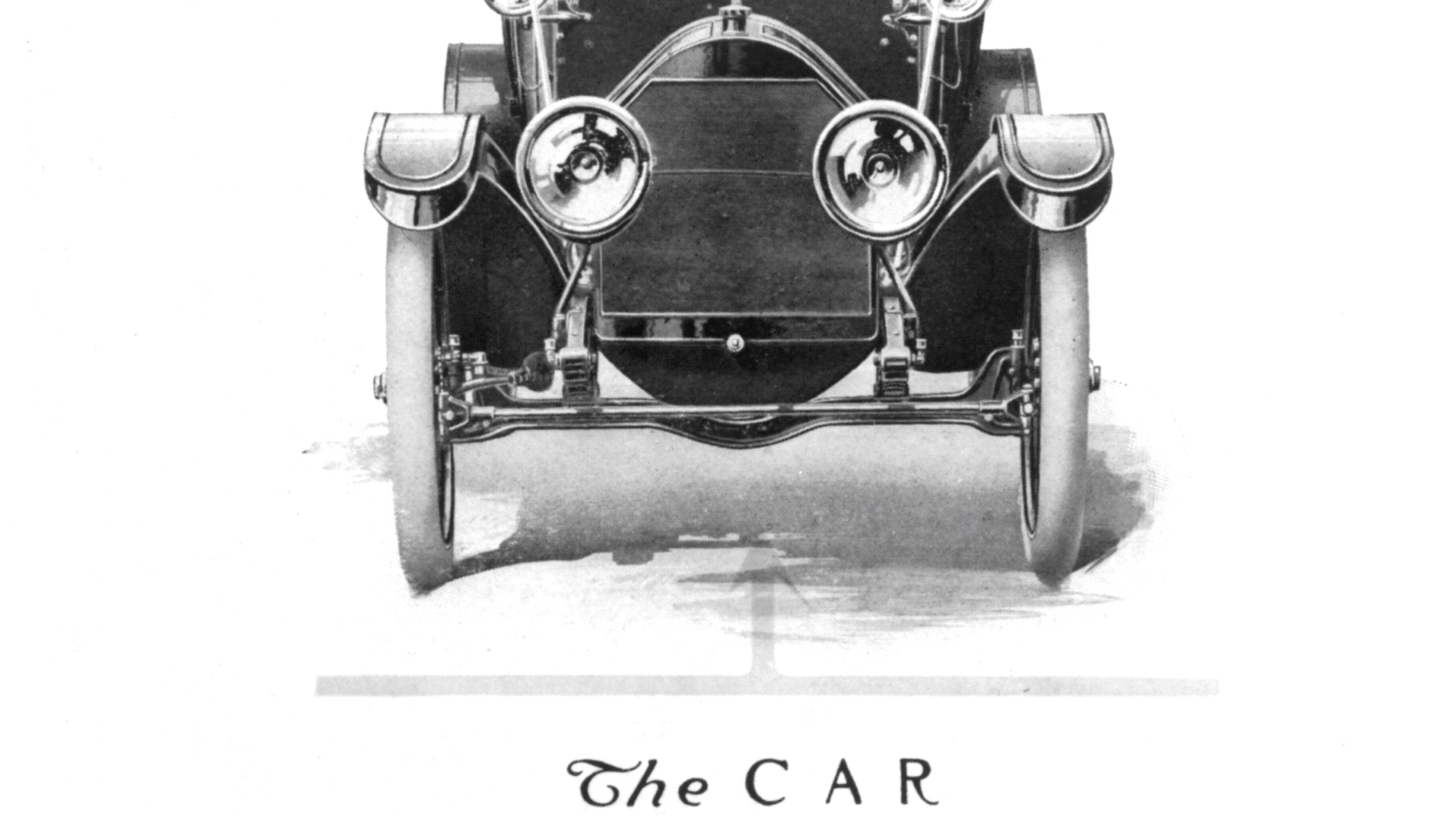 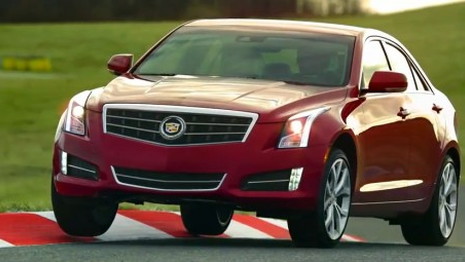 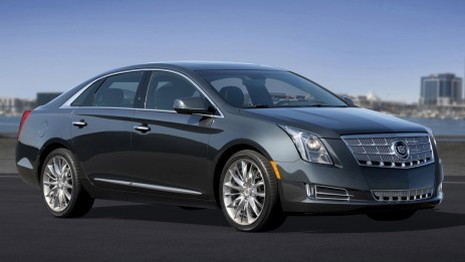 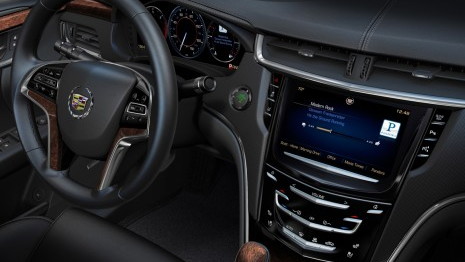 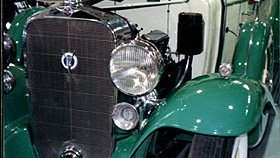 9
photos
Turn a key. Push a button. Use a smartphone.

We take engine starting for granted--even the convenience of remote starting is no big thing.

Over 100 years ago, remote starting of a car was no big thing, either. It was the only thing.

After fiddling with numerous levers and settings inside, the driver had to get out, walk around to the front and manually turn a hand crank to bring the engine to life.

As if it wasn’t hazardous enough to hunch over the business end of a car, the cranking process could backfire--literally. When a waking engine backfired, the crank handle could spin in the opposite direction without warning, usually with the operator just inches away.

More than a few broken bones and even lost lives resulted, making hand cranking “the number one injury risk in those early days of the automobile,” comments Greg Wallace, director of GM’s Heritage Center.

One 1910 incident in particular was a catalyst for change, when a gentleman helped a motorist after her car stalled. As he tried cranking the engine, its backfire and flying handle injured him, hastening his death a short time later.

The stalled car was a Cadillac. The gentleman was a good friend of Cadillac founder Henry Leland.

Fortunately, Leland employed Charles Kettering, inventor of the electric starter. Leland had Kettering develop an automotive application of the starter to incorporate in Cadillacs, beginning with the 1912 Touring Edition model.