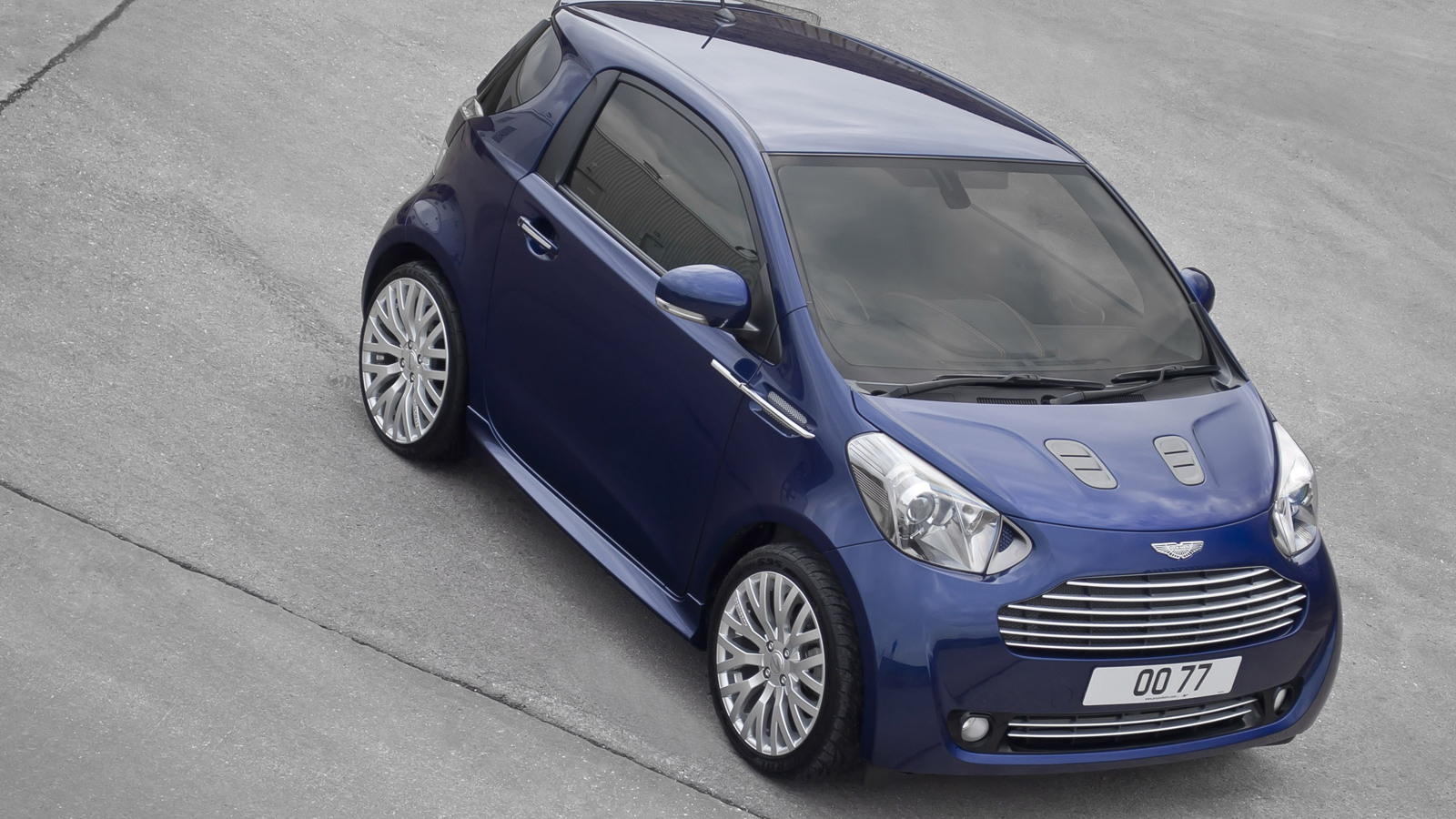 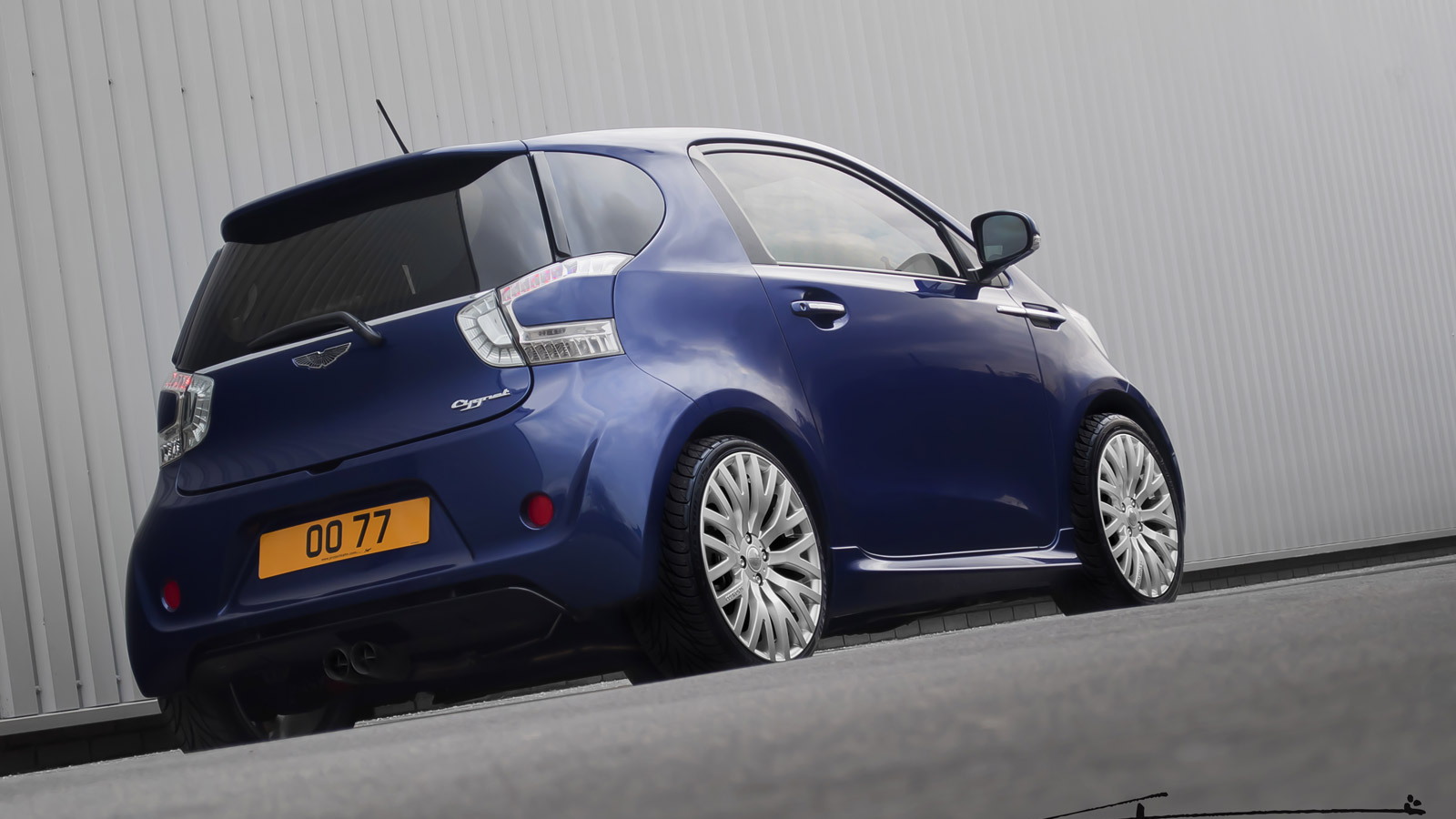 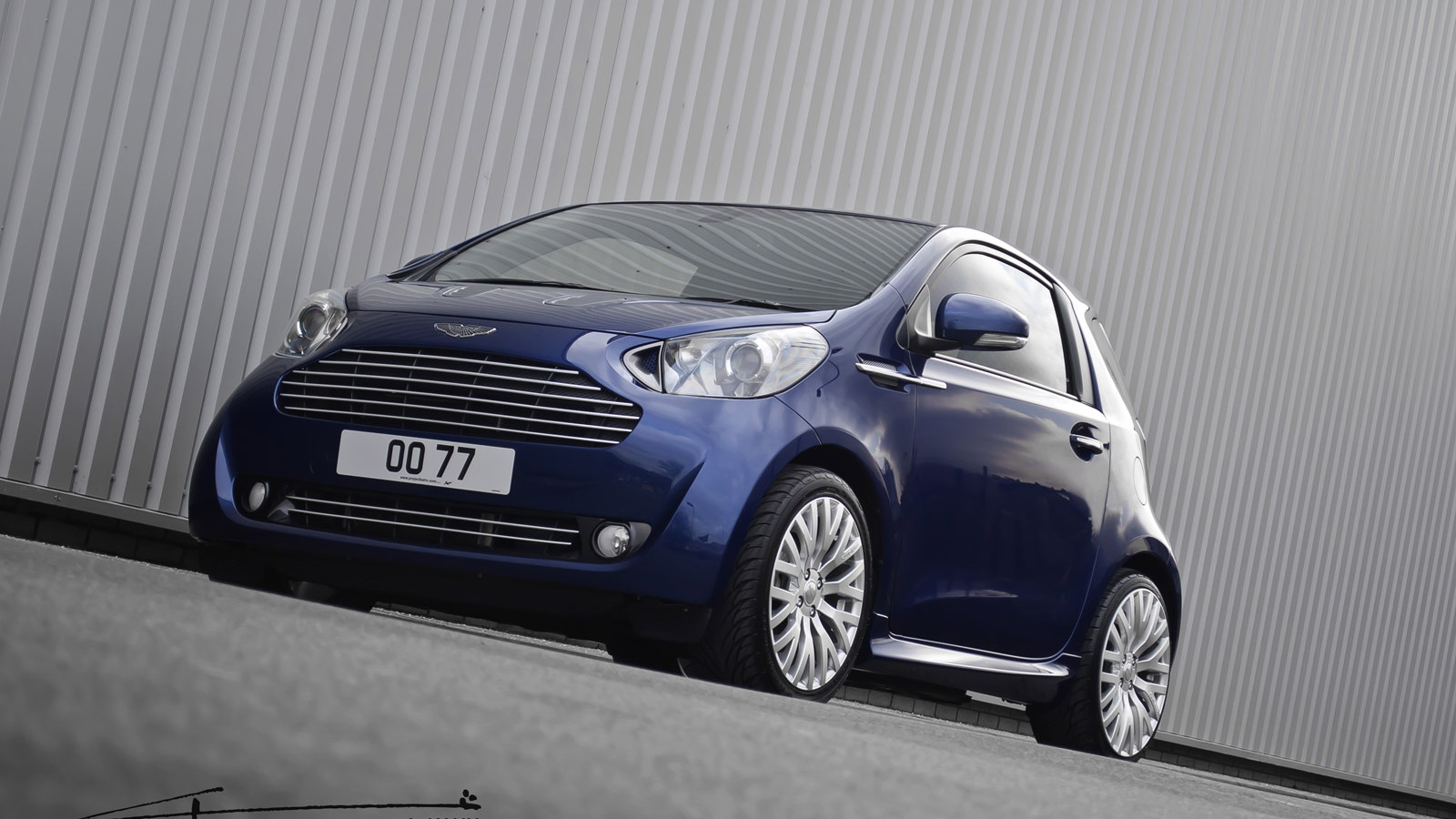 3
photos
A. Kahn Design is back with another new creation, this time based on the tiny but still luxurious Aston Martin Cygnet.

In case you’re unfamiliar with the Cygnet, it’s essentially a Scion iQ minicar that’s been rebadged and re-trimmed by Aston Martin’s own crew of craftsmen at the automaker’s headquarters in Gaydon, England.

The car is aimed at owners of luxury sedans and sports cars who want something just as well-appointed for trips to the city.

A. Kahn Design has now taken the luxury theme to a whole new level in the Cygnet, while at the same time adding a touch of aggression and the tuner’s own special style. The custom car sports a metallic imperial blue finish coupled with bonnet intakes and brake calipers finished in a matching, heat-resistant blue paint.

Furthermore, the custom Cygnet gets an A. Kahn Design stainless steel quad exhaust system, lowered suspension, and a set of ‘RS’ alloy wheels measuring 17 inches up front and 18 inches in the rear.

A. Kahn Design doesn’t state what modifications have been made to the interior but does mention that customers can have it made however they want.