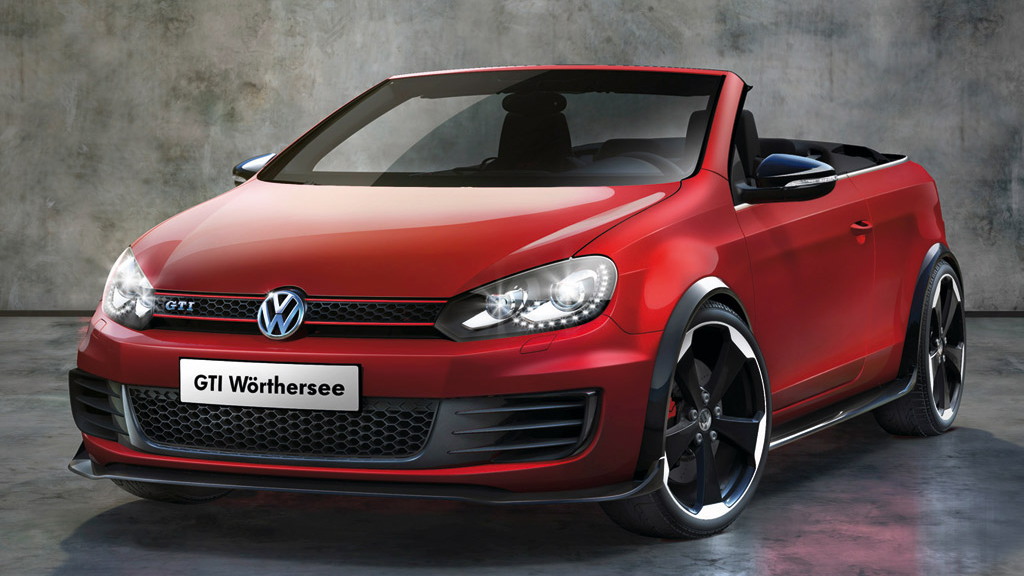 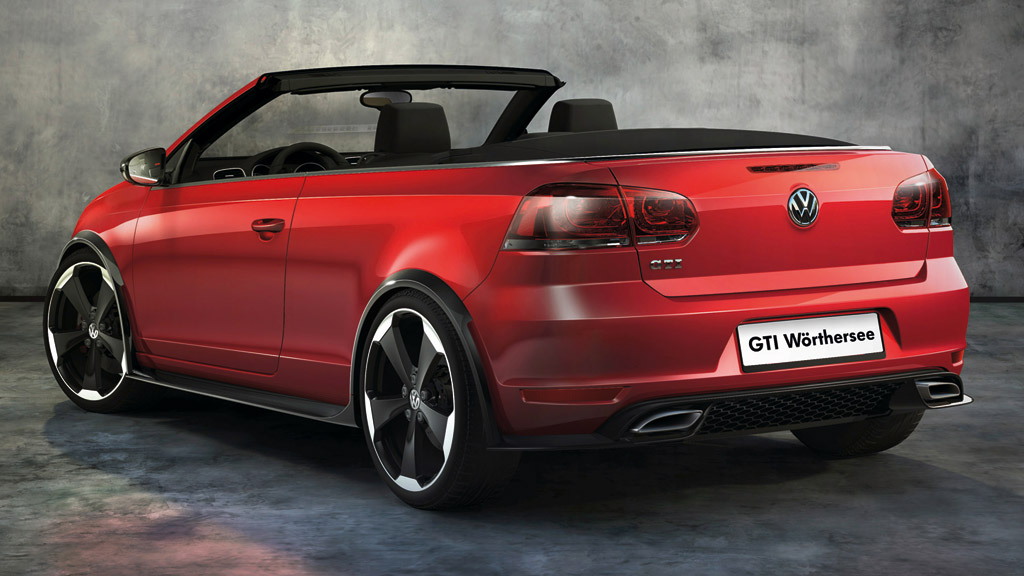 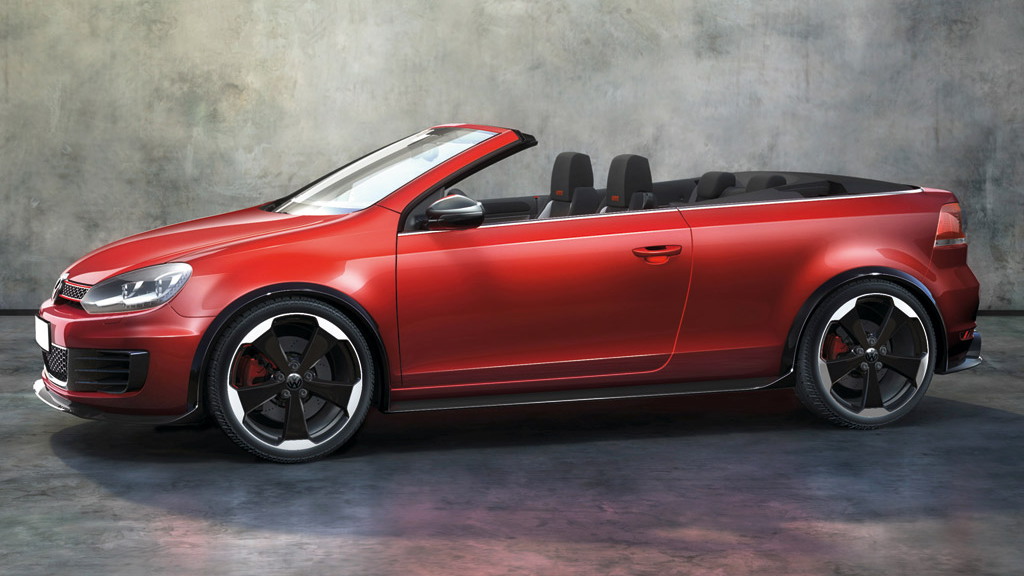 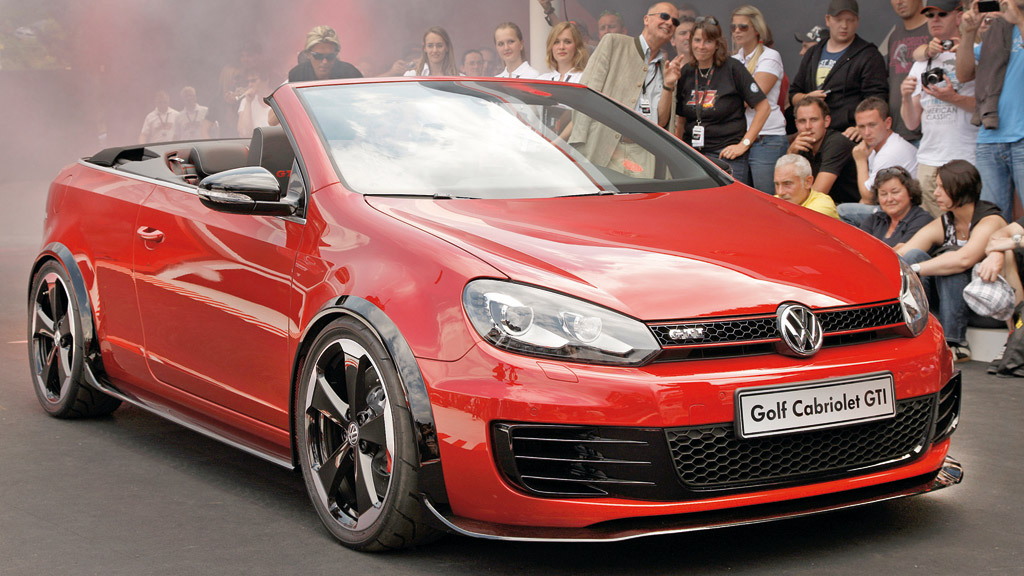 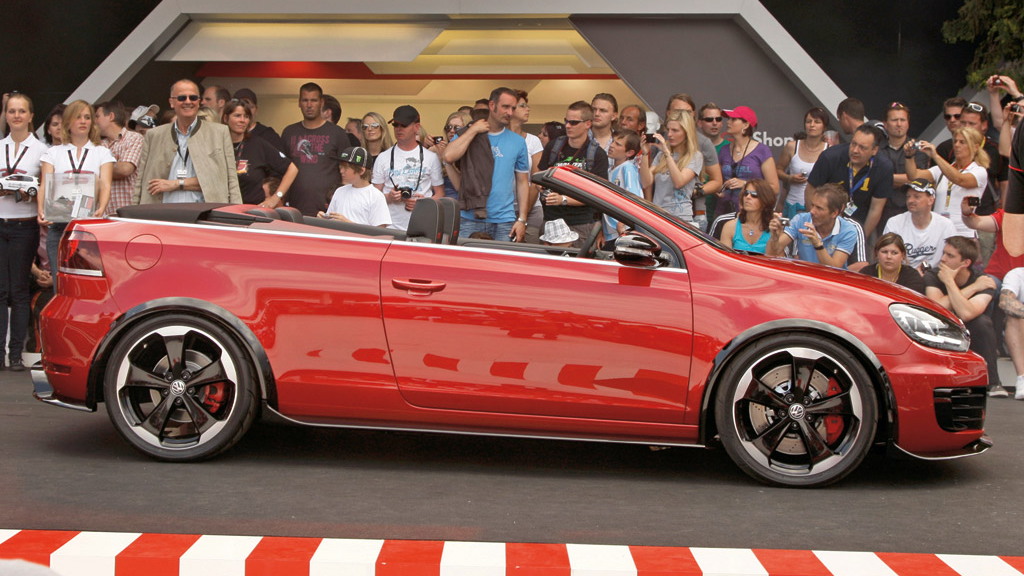 5
photos
Volkswagen currently sells a convertible version of its Golf hatchback overseas and soon the compact drop-top may come in GTI performance flavor too.

According to a new report, Volkswagen is set to unveil a new GTI Convertible (Cabriolet to our European readers) at the 2012 Geneva Motor Show in March.

Britain’s AutoExpress reports that the car unveiled in Geneva will be a production version of the Golf GTI Cabriolet Concept that we saw at last summer’s Wörthersee Tour 2011.

This new addition to the Golf family is thought to be a last hurrah before the entire MkVI Golf is replaced by the MkVII at the end of the year. Its arrival would also mark just the second time that a GTI convertible has been offered--the last was the MKk1 version sold during the 1980s.

An output of 200 horsepower should come from the GTI’s familiar 2.0-liter turbo four matched to either a six-speed manual or six-speed dual-clutch. The concept version featured Volkswagen’s XDS electronic transverse differential lock for the limited-slip differential, 19-inch alloy wheels, and stiffened suspension, and many of these would likely appear on any production version.

Unfortunately, with Volkswagen choosing not to offer the latest Golf Convertible in the U.S., it’s highly unlikely that a limited run of GTI Convertibles would be.

Stay tuned for an update once press days for the 2012 Geneva Motor Show commence on March 6. In the meantime, follow our complete coverage of the event via our dedicated show page.