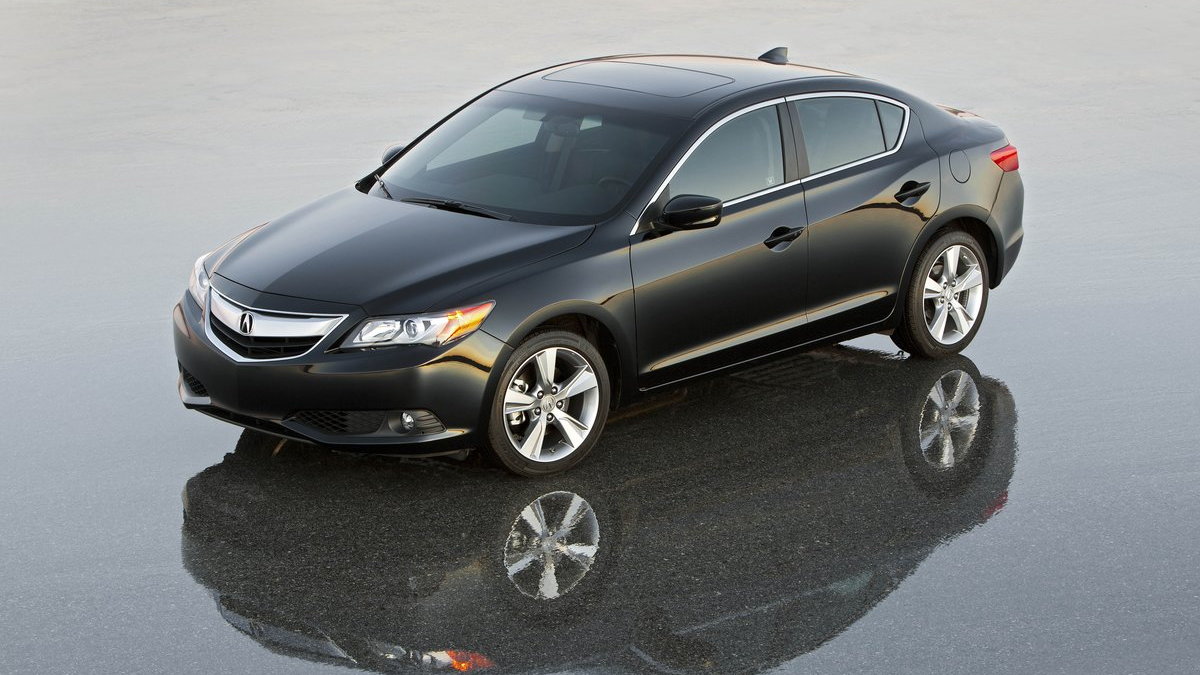 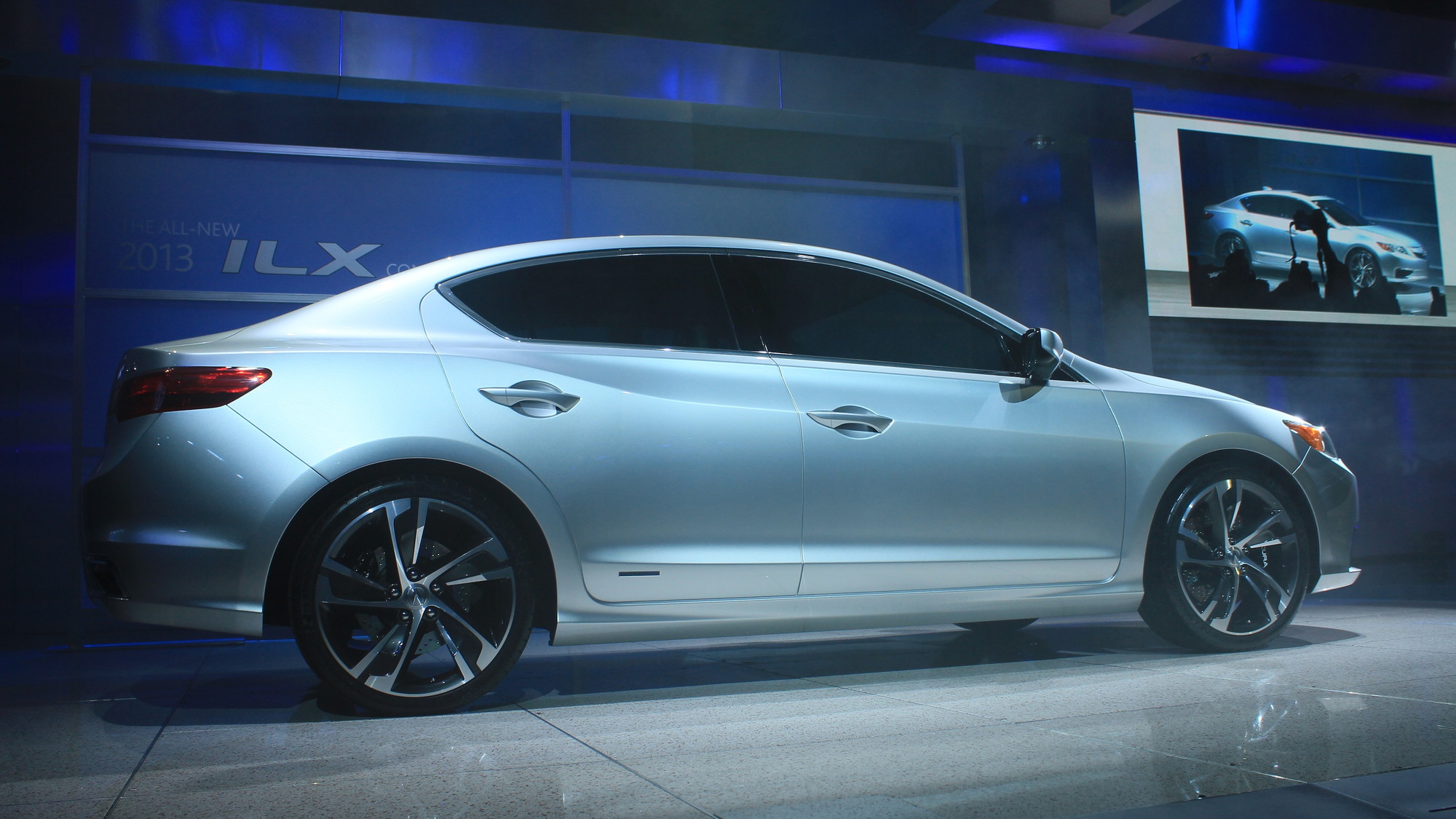 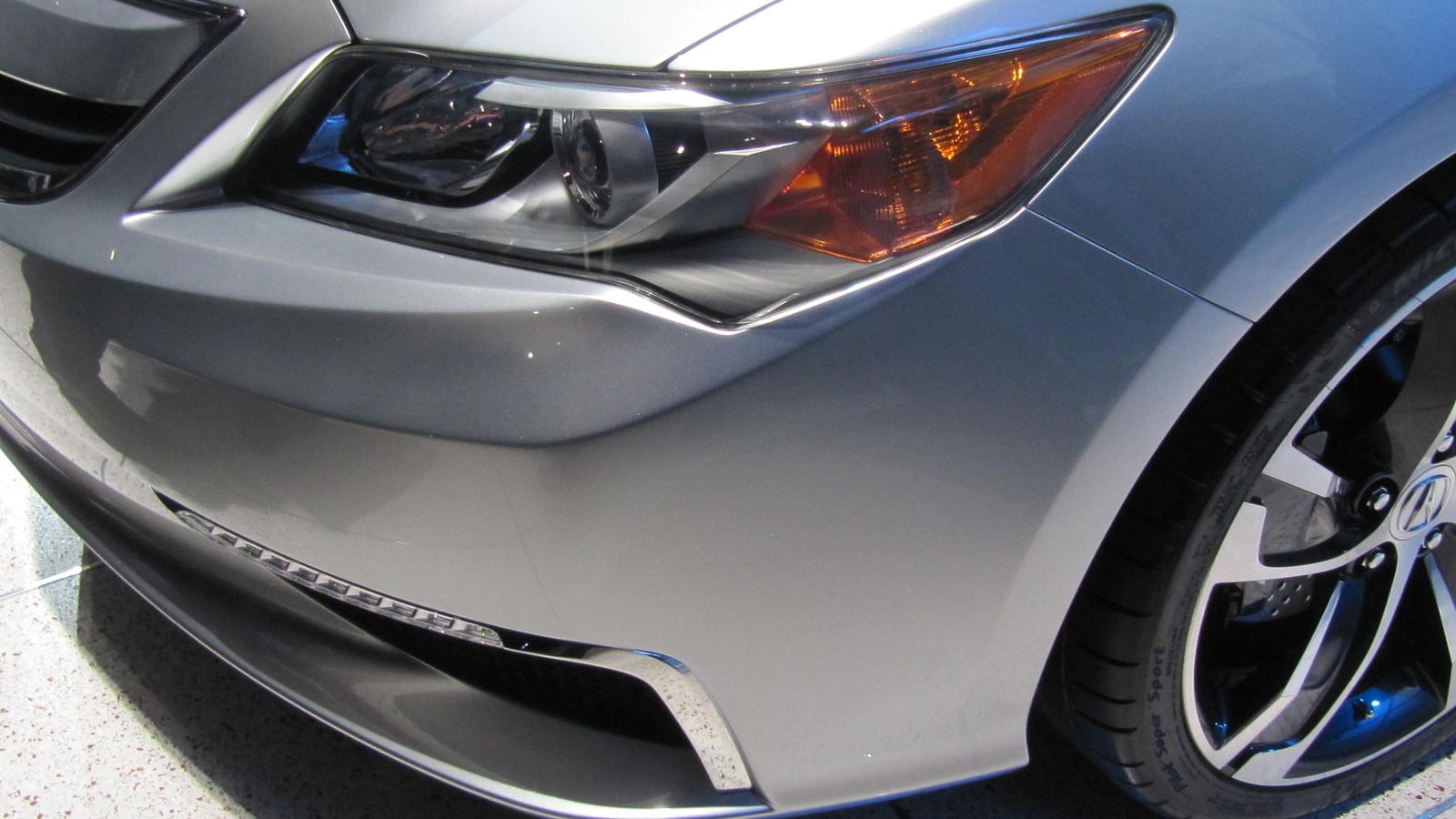 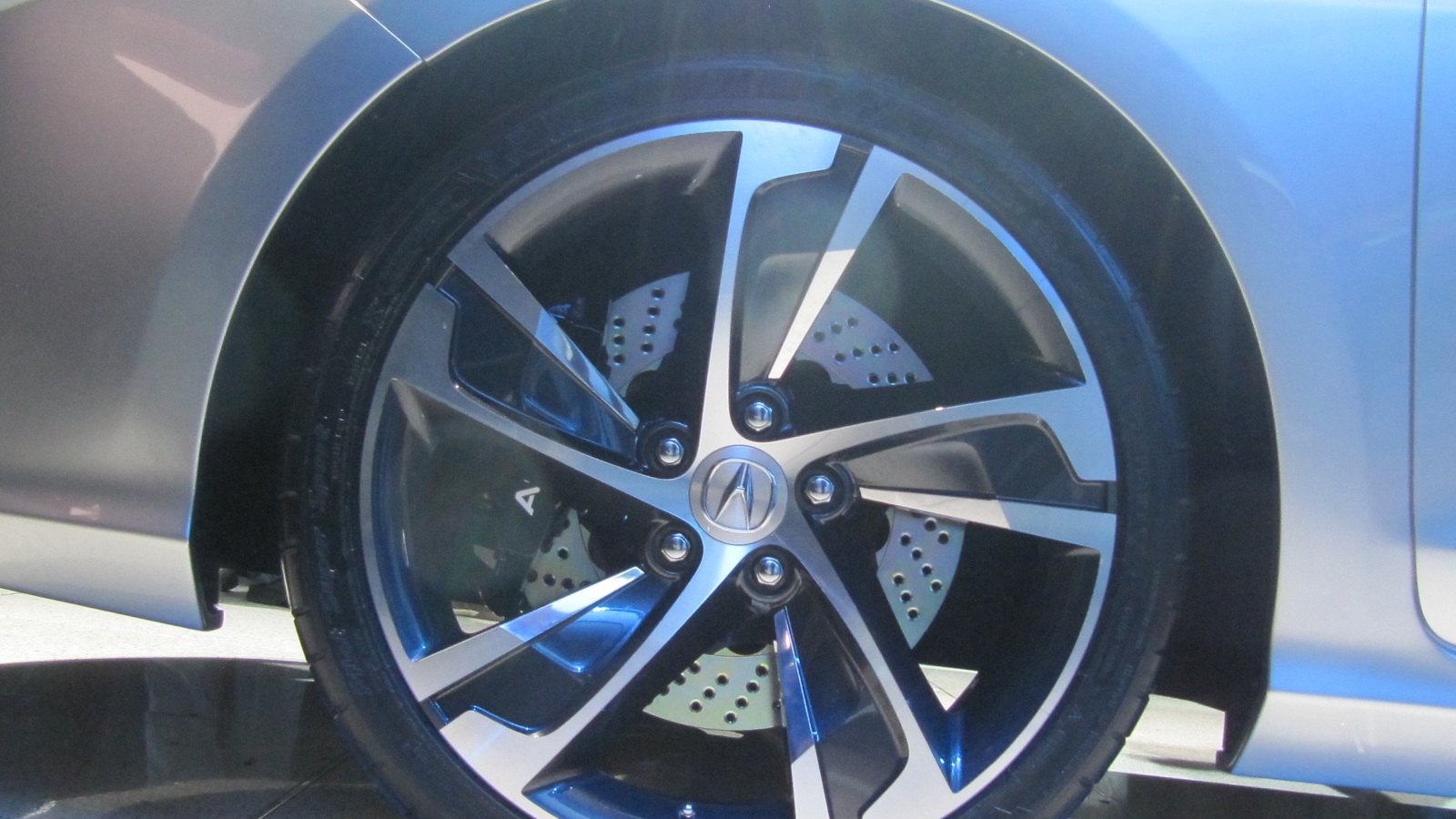 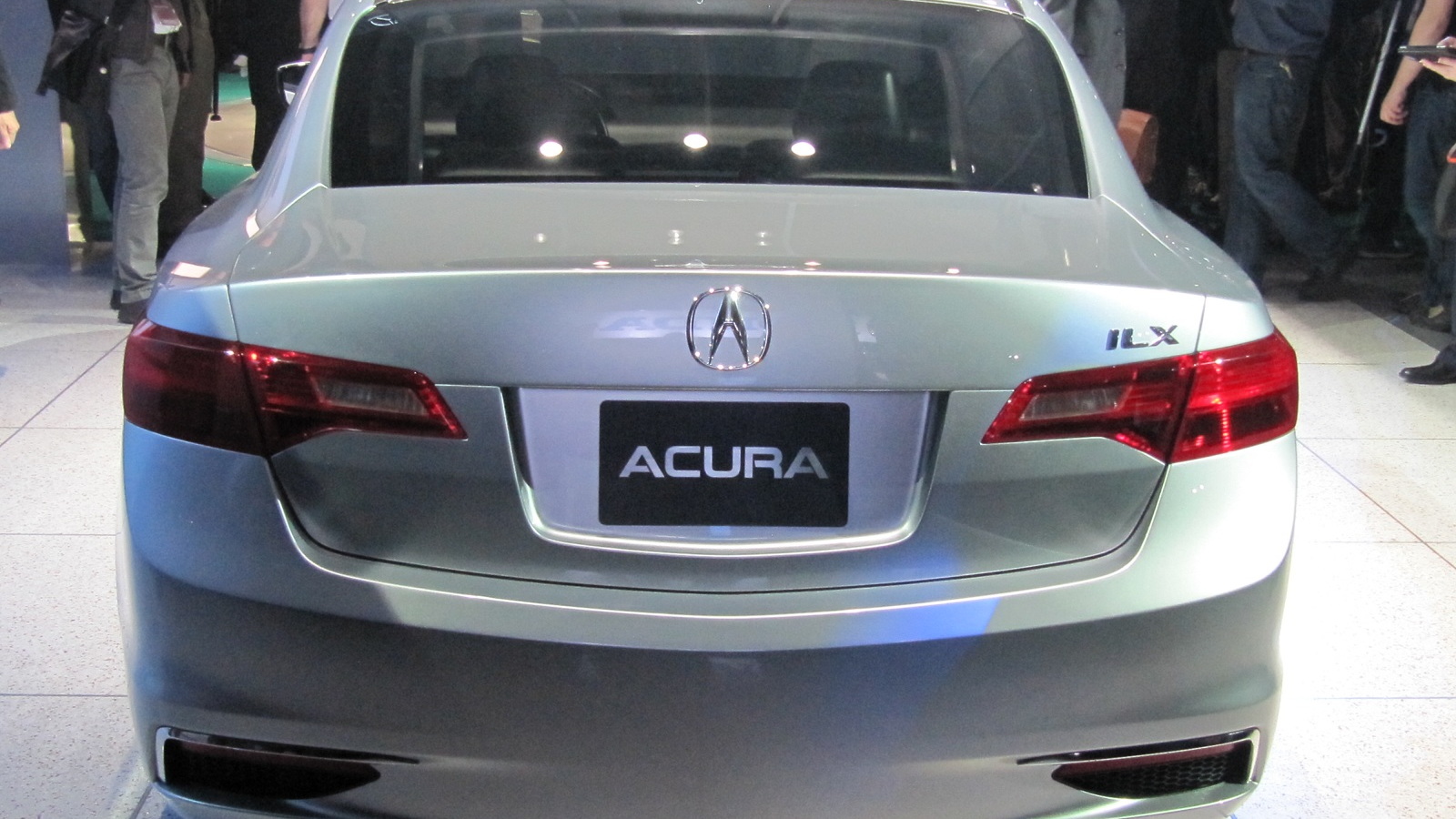 Based on the Civic, the new ILX is Acura's competitor for cars like the Buick Verano and the Audi A3--cars meant to appeal to first-time luxury-car buyers.

With a swept-back front end design and a side character line that kicks up right before the rear door handles, the exterior of the ILX is attractive. While the Acura shield grille is featured up front, it isn't overly huge. Acura says it paid attention to the greenhouse design to ensure good outward visibility, while still focusing on aerodynamics for fuel efficiency. Overall we find the design to be handsome.

Acura will offer the ILX with three powertrain options all cribbed from the Civic parts bin. The base engine will be a 2.0-liter four-cylinder producing 150 horsepower and 140 pound-feet of torque. The power is sent to the front wheels through a five-speed automatic transmission, and is estimated to get an EPA rated 24 mpg in the city and 32 mpg on the highway.

For those seeking more power, the 2.4-liter four-cylinder from the Civic Si is available. It's rated at 201 horsepower and 170 pound-feet of torque, and only is available with a close-ratio six-speed manual transmission. Fuel economy drops with this powertrain to an EPA estimated 20 mpg in the city and 29 mpg on the highway.

Also available is a hybrid powertrain, which makes the ILX the first hybrid Acura. Using the 1.5-liter four-cylinder and a 20-horsepower IMA system from the Honda Civic Hybrid, the ILX Hybrid will have a total output of 111 horsepower and 127 pound-feet of torque. With a CVT, the ILX Hybrid is estimated to have an EPA rating of 35 mpg in the city and 38 mpg on the highway. The battery pack is lithium-ion and the gas engine features an idle-stop mode which saves fuel at stoplights.

The suspension uses MacPherson struts with multiple links at the rear. According to Acura, new shocks are able to deliver a more comfortable ride and precise handling.

Safety-wise, the ILX has the usual front, side, and side-curtain airbags standard, along with anti-lock brakes and stability control.

Standard equipment on the ILX include keyless access and pushbutton start, along with a Pandora Internet radio streaming interface which can be paired with a smartphone.

The 2013 Acura ILX will go on sale later this year, and will be built in Greensburg, Indiana.