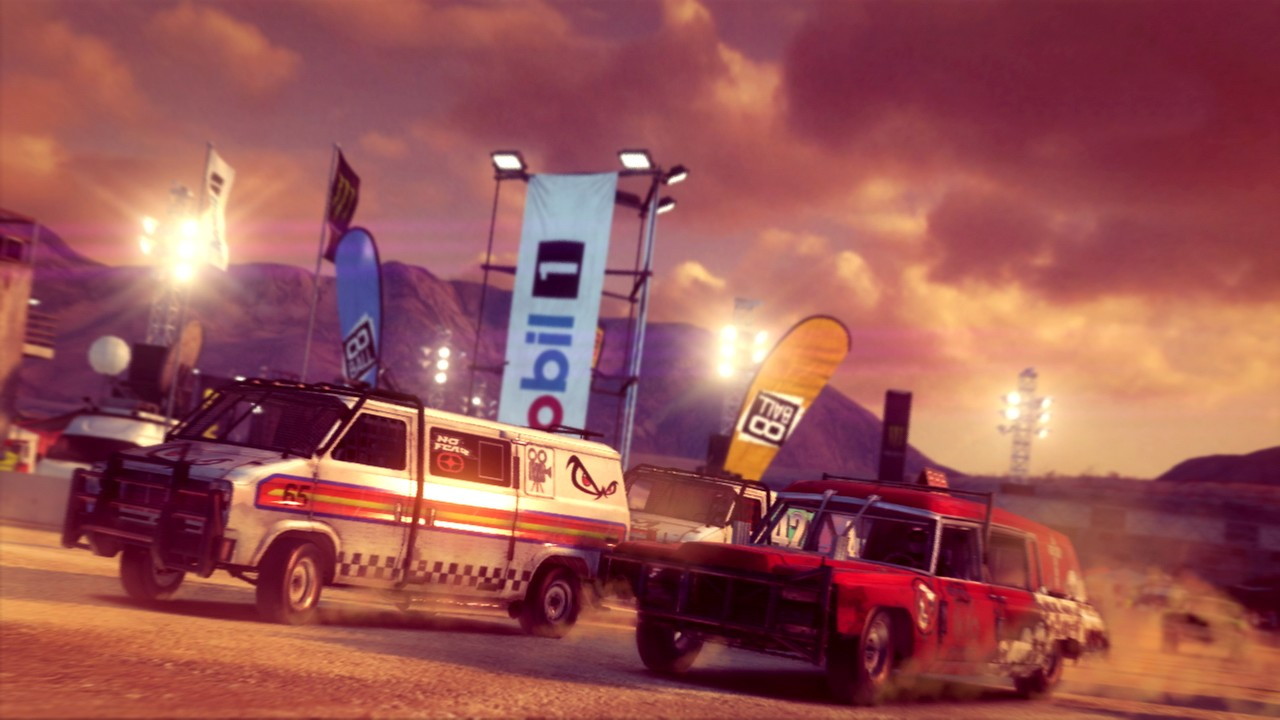 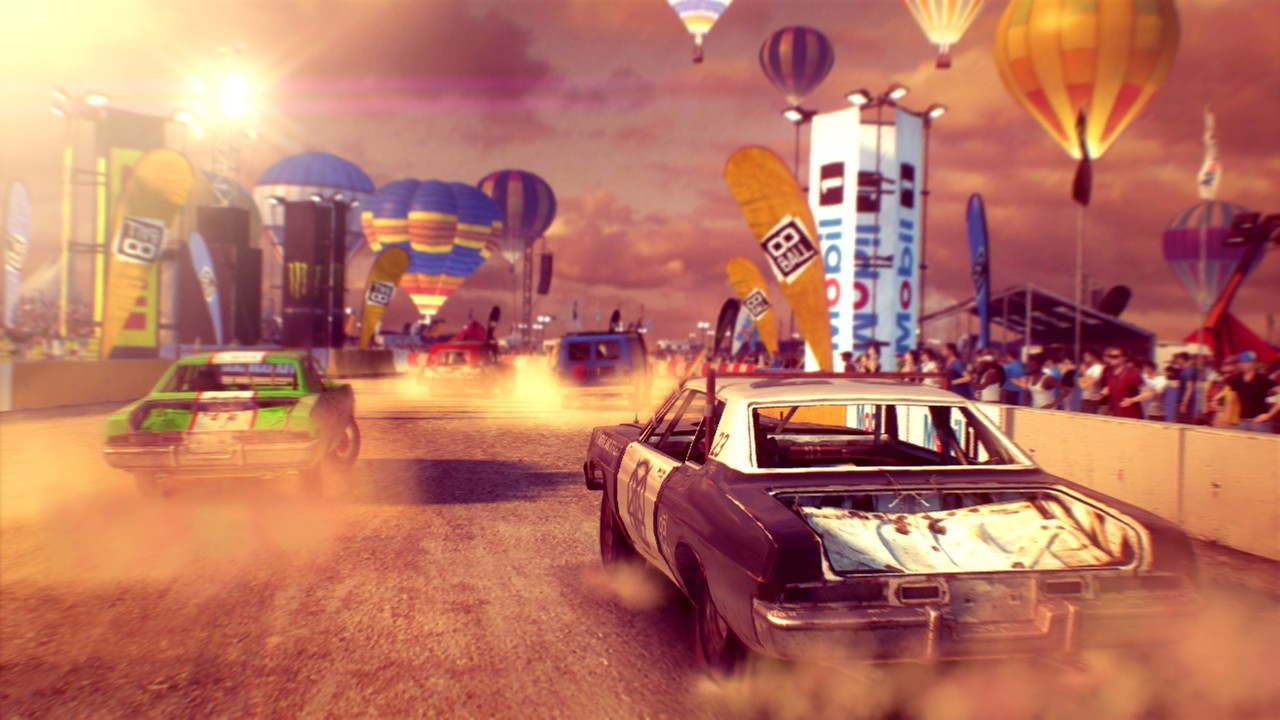 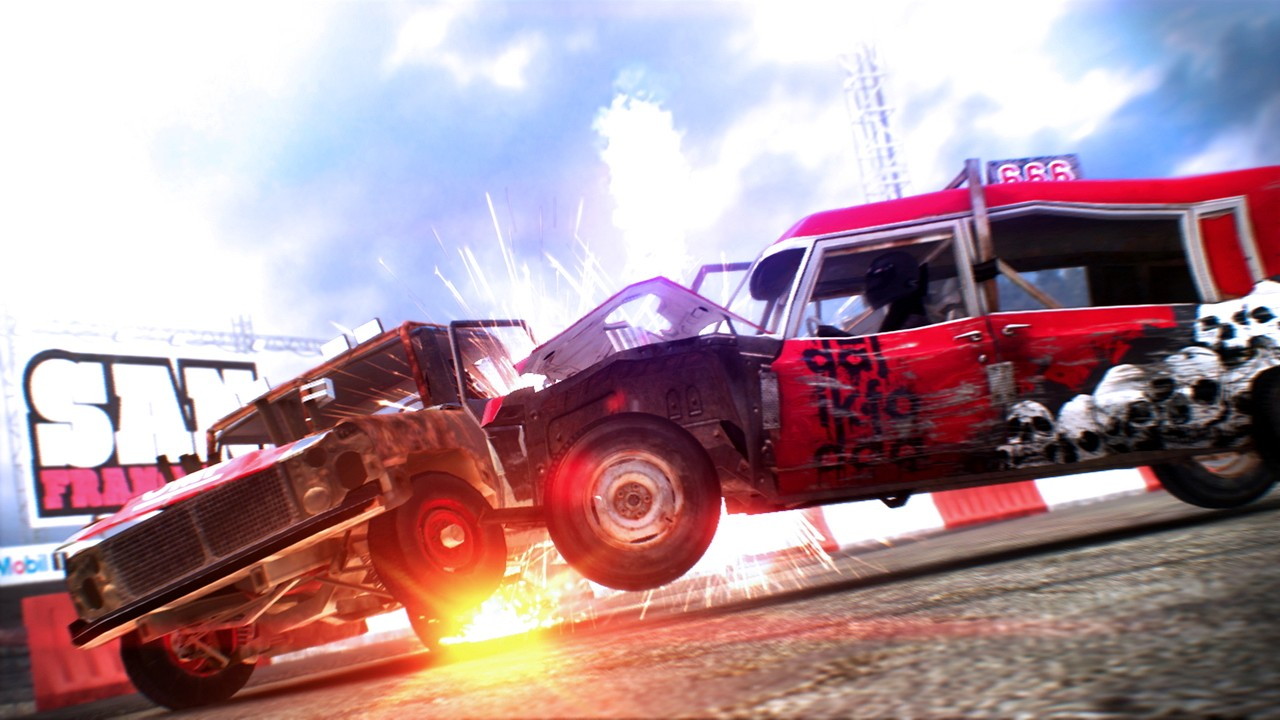 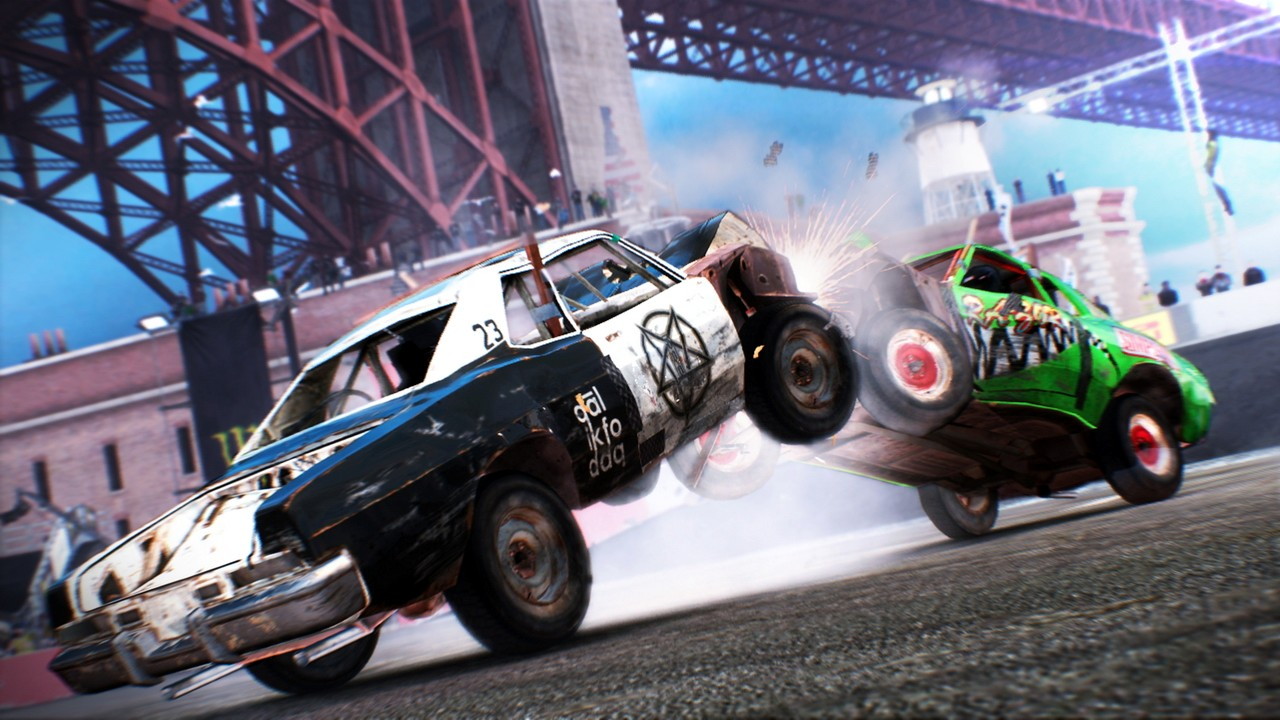 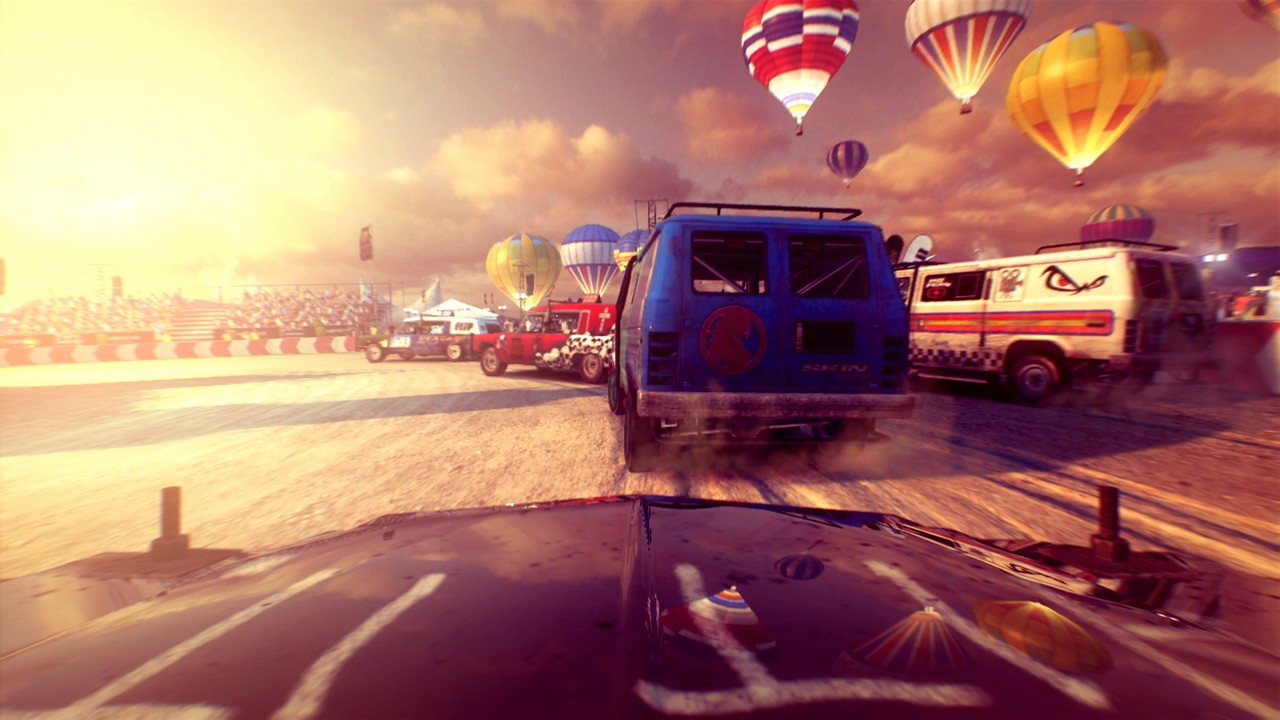 5
photos
Racing meets destruction derby meets hooning mayhem: DiRT Showdown, coming this May, promises all of these things. From the look of the images and work-in-progress gameplay video, it may just live up to the promise.

Excellent graphics, detailed damage, and three gameplay modes promise entertaining fun for fans of motorsport and destruction alike. As fans of previous entries in the DiRT series, particularly the World Rally Championship sims, we expect the physics and feel of the game to be excellent, though outside of the somewhat gimmicky nitrous-fueled "full contact racing" we're not sure that will be all that important.

Instead, the draw here is a rallycross-infused demolition derby destructathon mode, and the chance to hoon it up for fans in Hoonigan mode. It's the pointless fun side of (gaming) motorsports.

Featuring split-screen multiplayer, eight-player online racing, YouTube integration, and more, DiRT Showdown is shaping up to be an interesting entry in 2012's driving-themed games--though we'll have to play it before we can add it to our list of must-have driving games. It'll be available on Xbox 360, Playstation, and PC.

For more info, check out the game's Facebook and Twitter pages as well as the official game site.