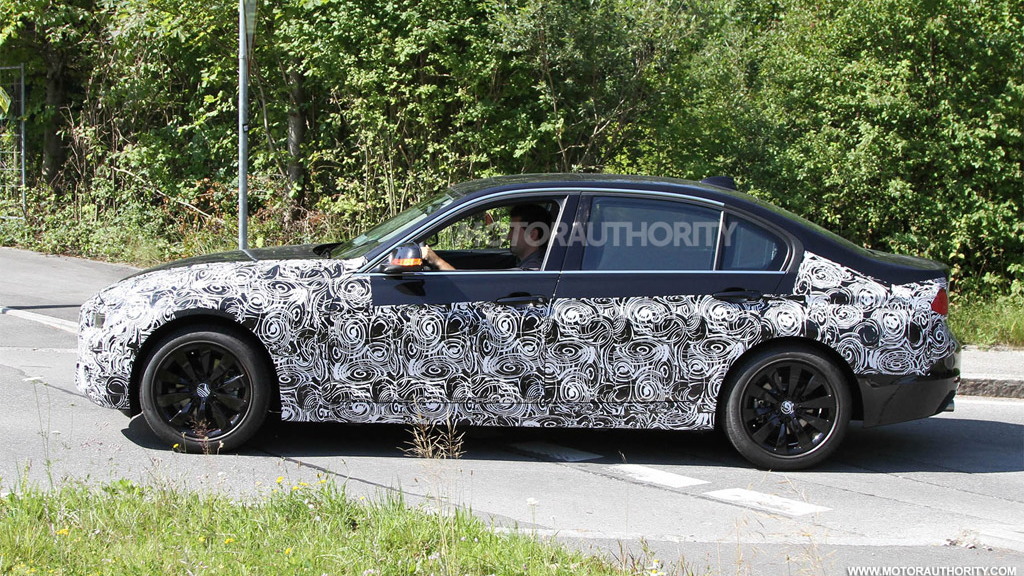 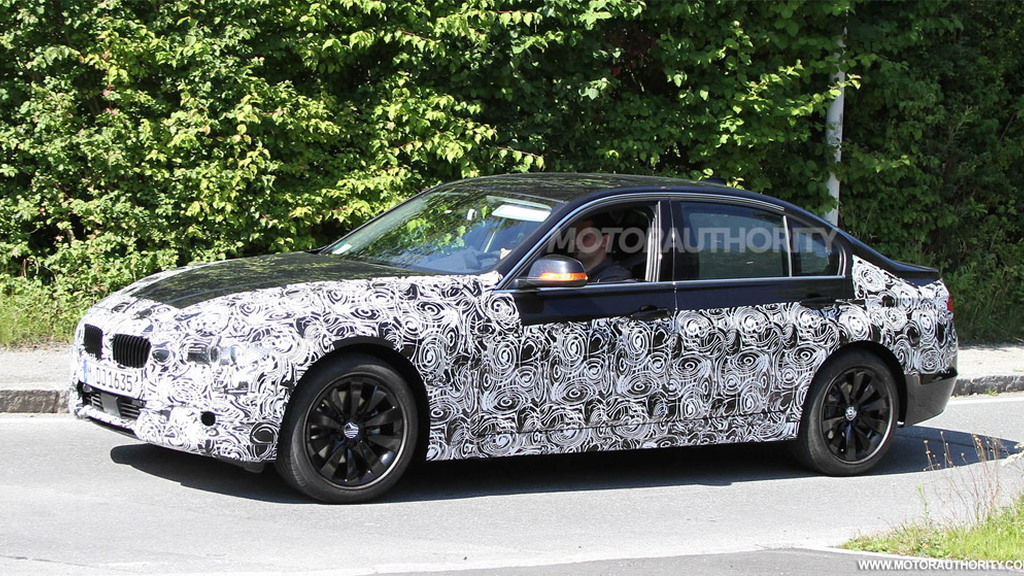 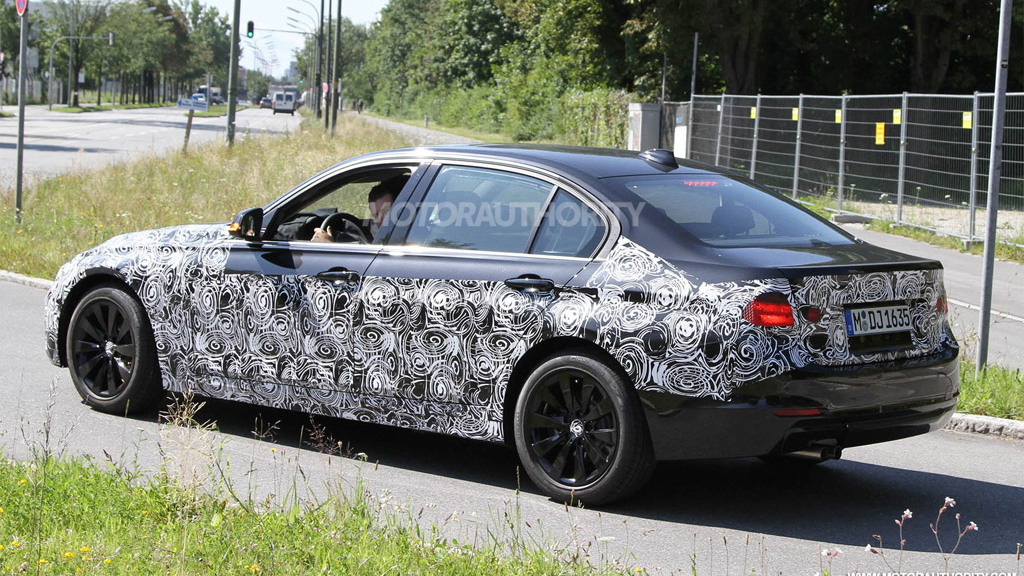 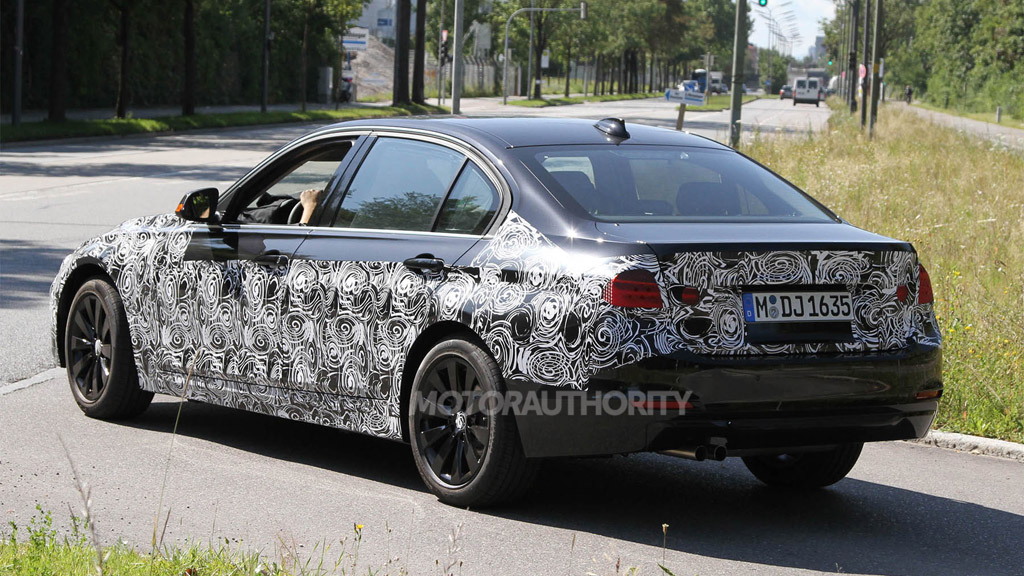 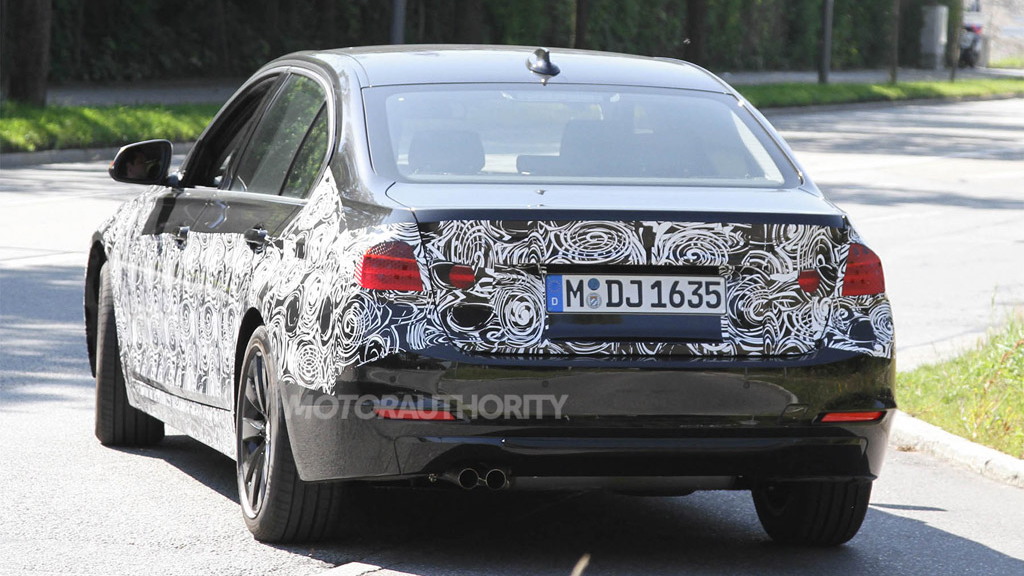 5
photos
Since last summer’s report of a long-wheelbase 2012 BMW 3-Series undergoing tests in Germany, we’re anticipating the China-only model will debut in April at the 2012 Beijing Auto Show.

From what we can see in the spy shots, the result is well-proportioned.

Also, opposite the deck lid’s requisite long-wheelbase “Li” badge should be that of BMW Brilliance Automotive, implying the longer 3s will be assembled in China through BMW’s joint venture with the Chinese automaker.

As we mentioned in our earlier article, the estimated four-inch stretch is all for the sake of more rear legroom. In our first drive of the 2012 BMW 3-Series, that was one of the few quibbles we had of the otherwise great redesign.

This addition of what’s needed, where it’s needed now gives BMW a direct answer to the long-wheelbase Audi A4L as well, on sale in China since 2009. It also follows BMW’s 2011 introduction of current-generation long-wheelbase 5-Series Li cars there.

If you're worried The Ultimate Driving Machine is becoming The Ultimate Riding Machine, you can relax. This is a response to localized market demand. Chinese luxury car owners are often chauffeured, so they appreciate the added space (and often, amenities) where most of their car time is spent.

How much they’ll spend for the 2013 BMW 3-Series long wheelbase cars hasn’t been released, though prices for them should be comparable to the rival Audi.

For more on this and other debut cars, follow our coverage of the 2012 Beijing Auto Show here.