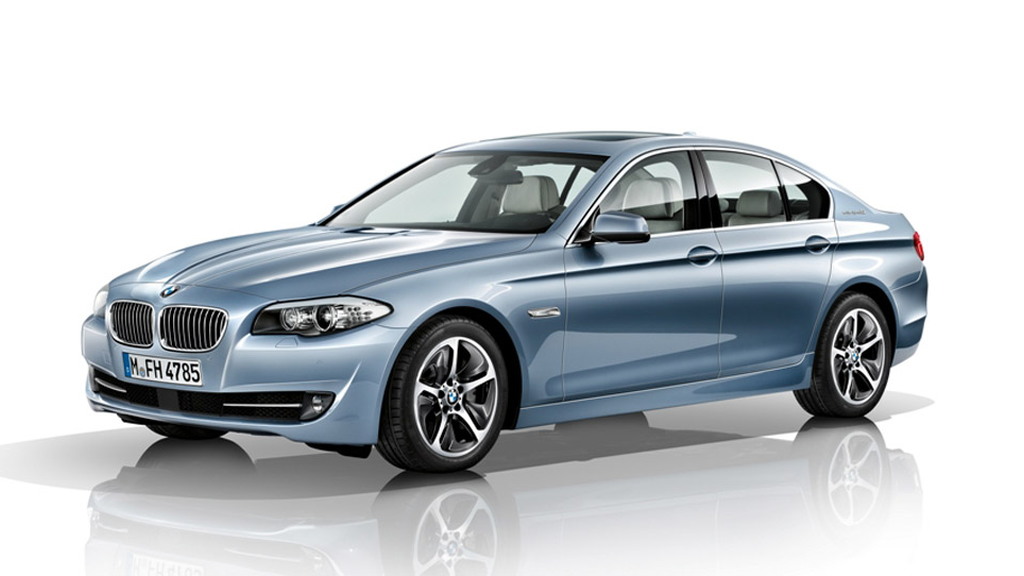 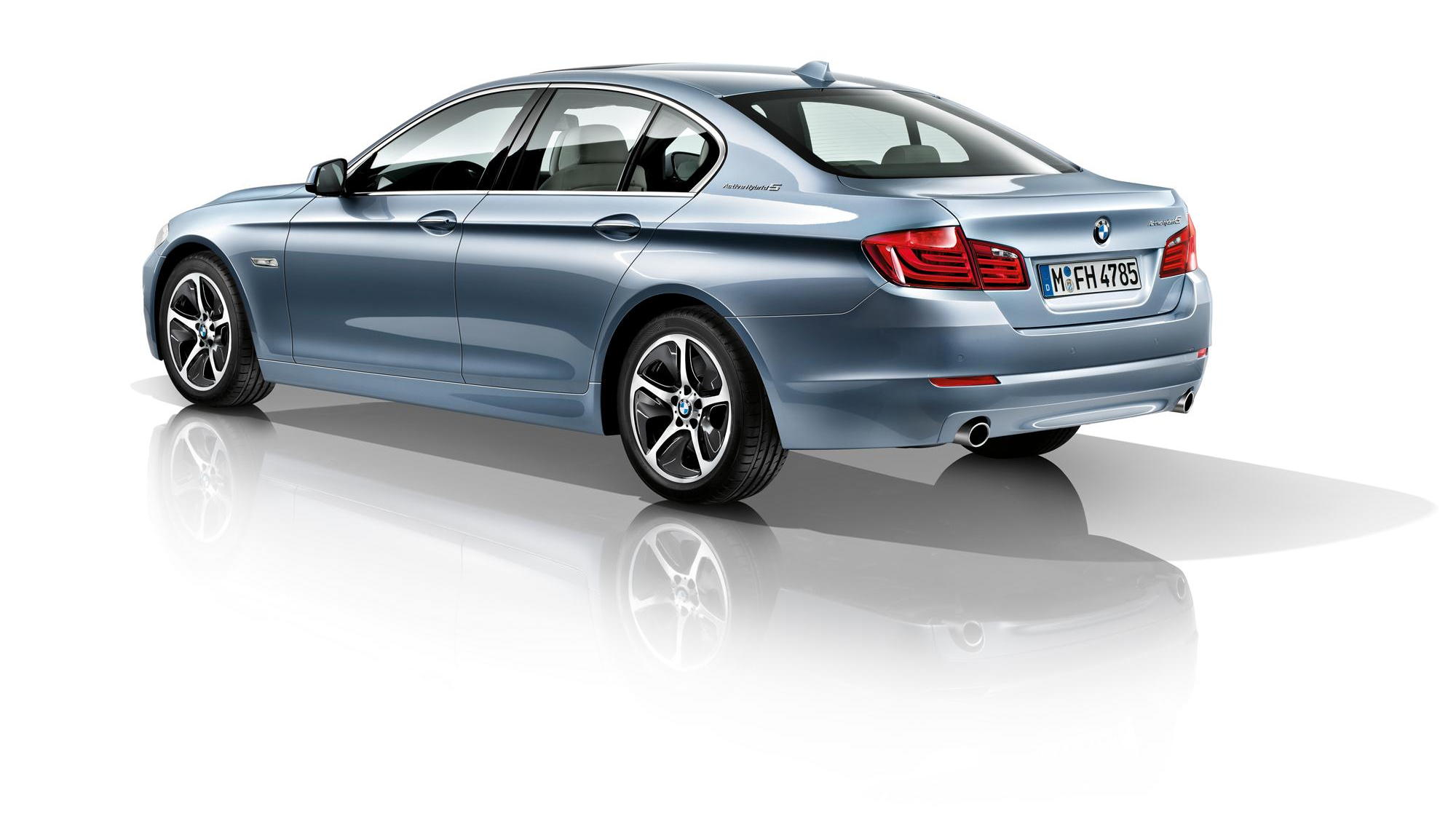 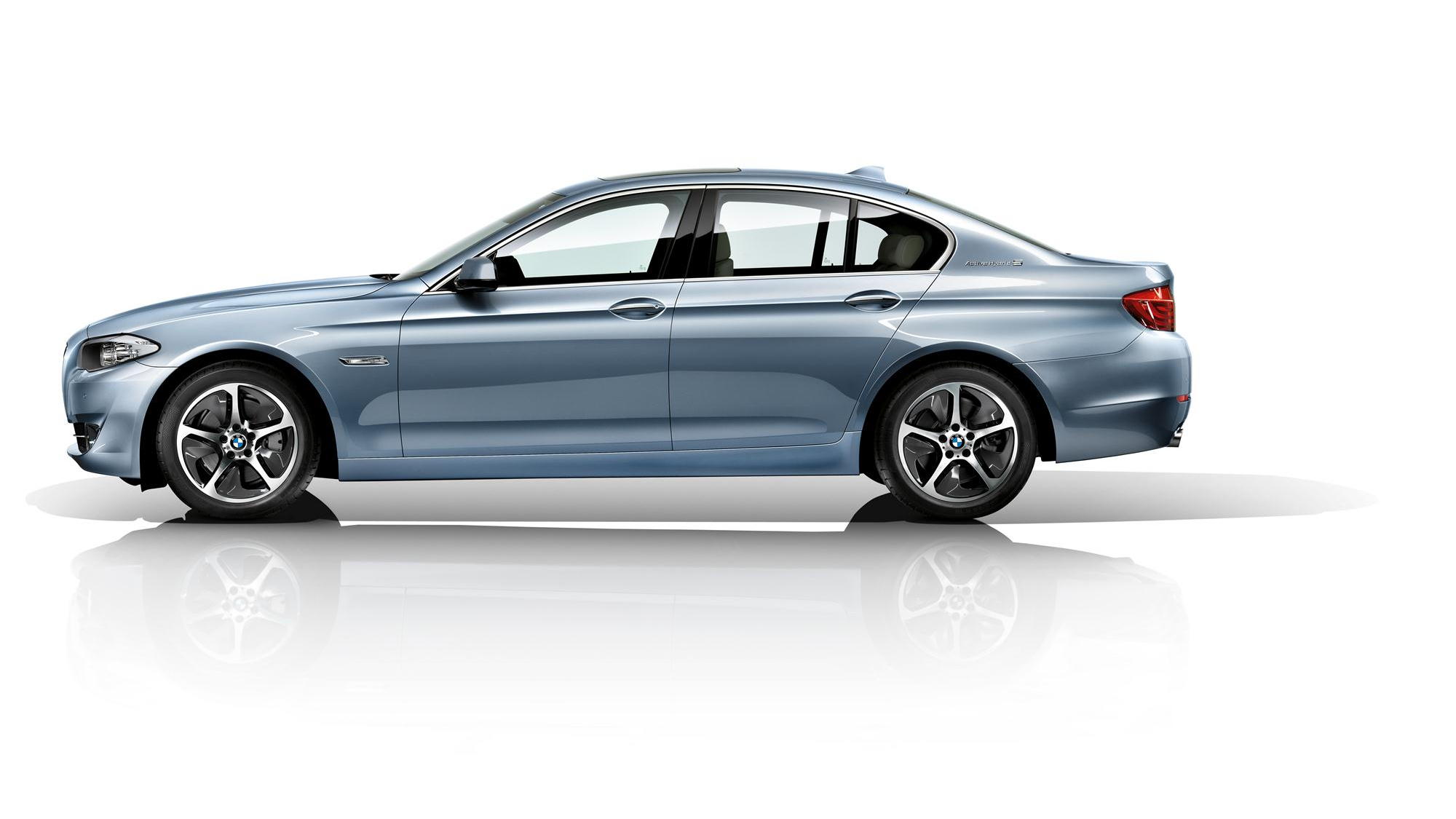 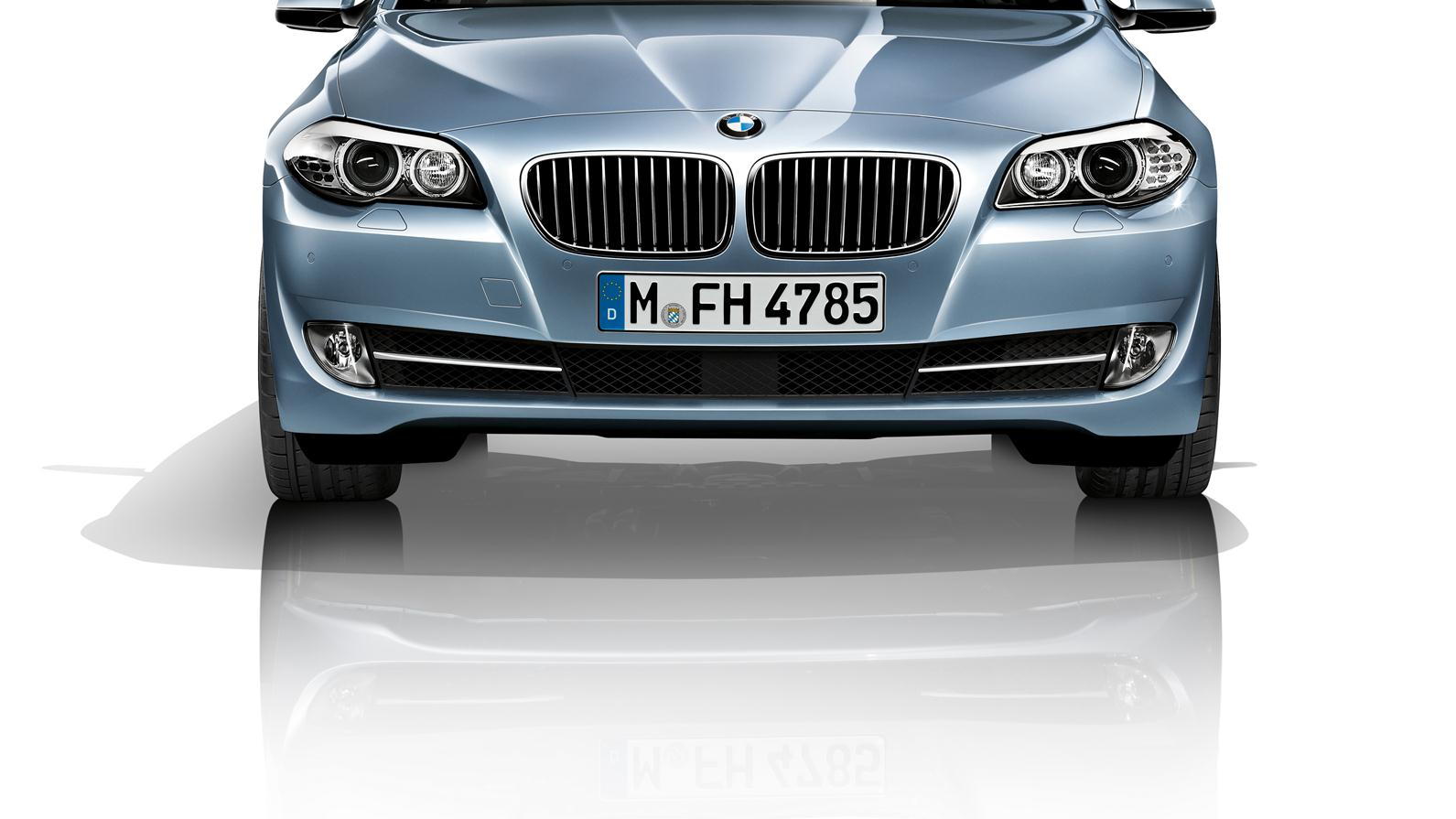 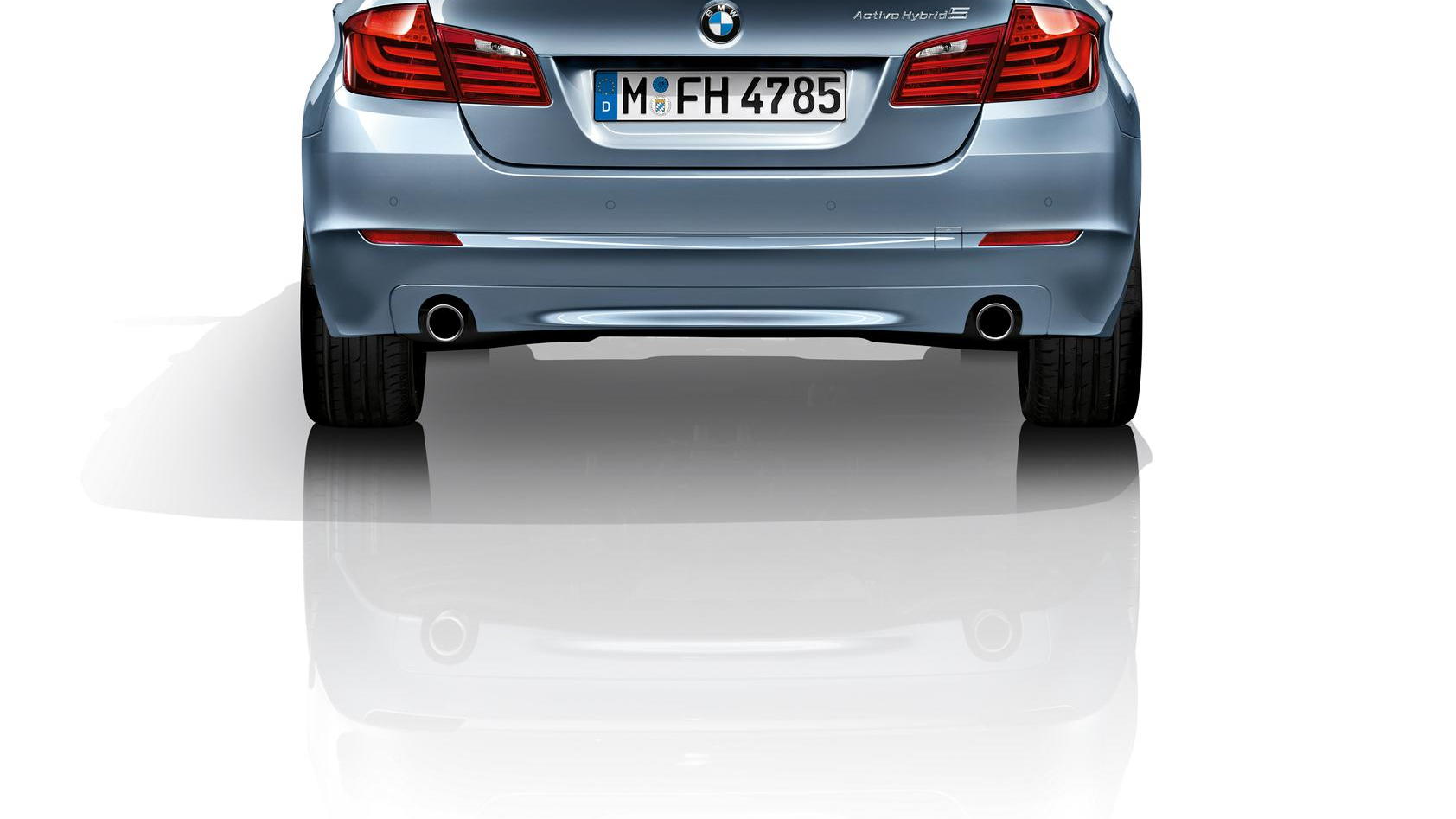 13
photos
Though we pretty much already know everything there is to know about the 2012 BMW ActiveHybrid 5, the eco-friendly sedan has finally made its U.S. debut with an appearance today at the 2012 Detroit Auto Show.

However, coinciding with its local debut, BMW has also revealed the all-important pricing and availability details.

We can confirm that the 2012 BMW ActiveHybrid 5 will list at $61,845 (including $895 in destination charges) when it hits showrooms in late spring.

That may seem pricey when you consider that the ActiveHybrid 5 is based on the 535i sedan, which lists for about $52,250, but you do get quite a lot of performance and features with the hybrid.

For instance, its drivetrain combines BMW’s 3.0-liter TwinPower six-cylinder engine with an electric drive system and an eight-speed automatic transmission. Peak output is a reasonable 335 horsepower, which promises 0-60 mph acceleration of just 5.7 seconds--numbers a nimble sports car would be proud of.

In addition to this, the ActiveHybrid 5 can be driven on battery power alone at speeds up to 37 mph, for distances of up to 2.5 miles. There’s also an engine start-stop system, regenerative braking to recharge the vehicle’s lithium-ion batteries, and integrated navigation to pick the most efficient route from point A to point B. To further save fuel BMW has fitted the car with its ECO PRO driving mode, which slows throttle response, quickens upshifts and cuts off the engine while coasting, at speeds of up to 100 mph.

Unfortunately, all of that means squat until the official EPA-rated gas mileage numbers come out, though we shouldn’t have to wait long since the car will be showrooms this spring.

Note, also making its debut in Detroit is the 2013 Mercedes-Benz E400 Hybrid, which Mercedes claims should return an EPA mileage rating of 24/31 mpg city/highway. That’s comparable to the mileage expected from the new 2013 Lexus GS 450h as well as the 2012 Infiniti M Hybrid’s numbers.

For more from the 2012 Detroit Auto Show, visit our dedicated show page.