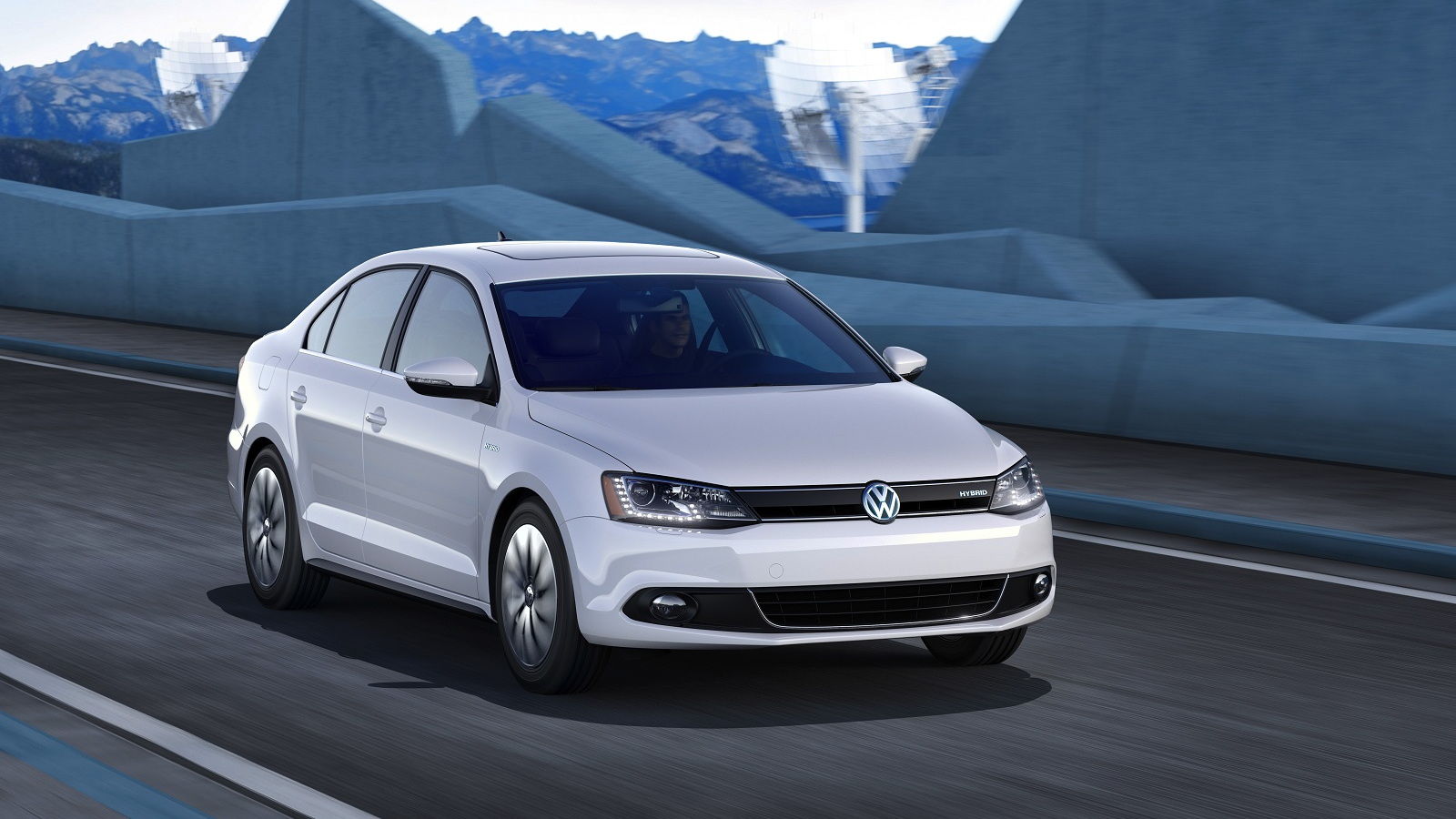 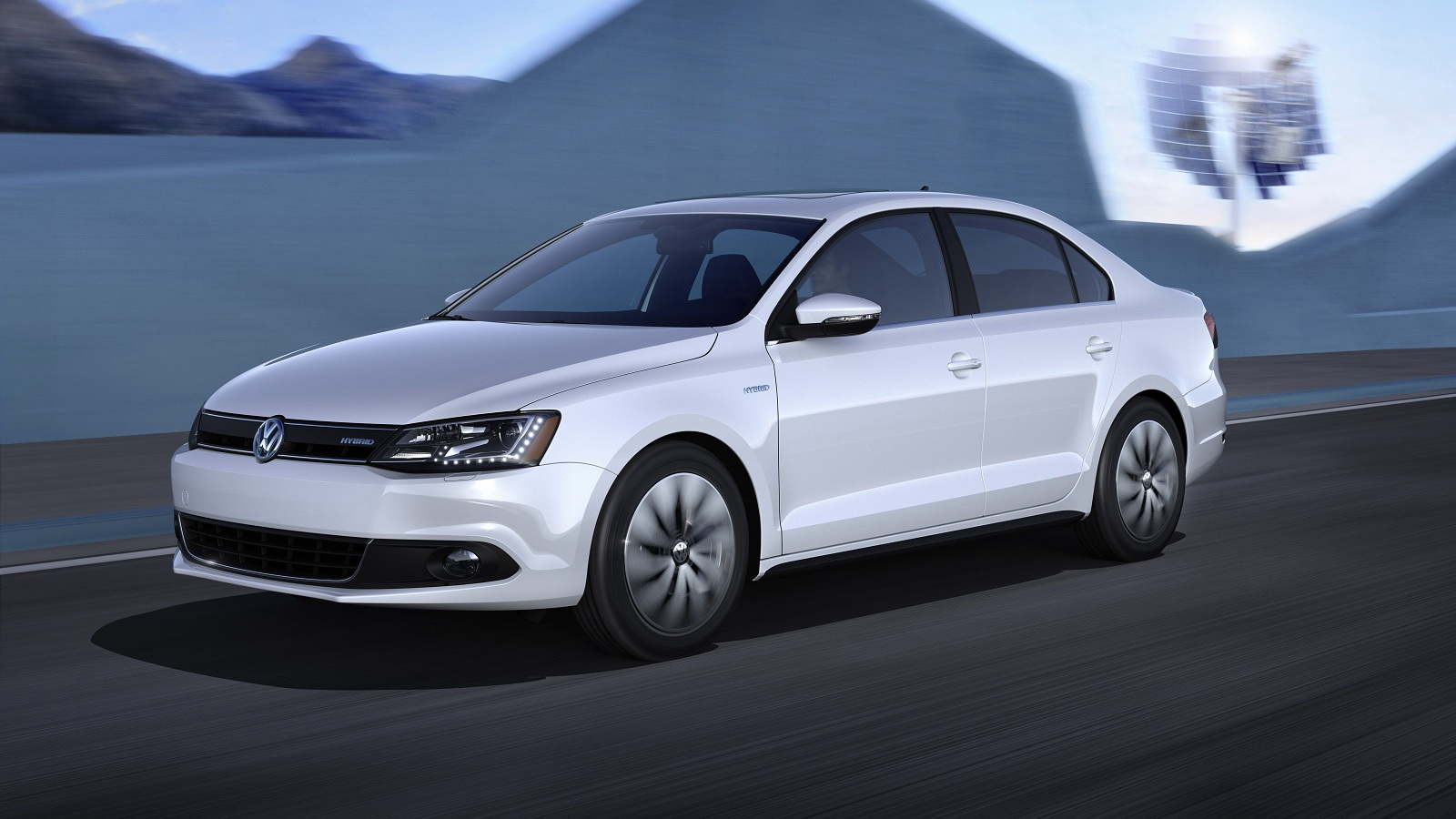 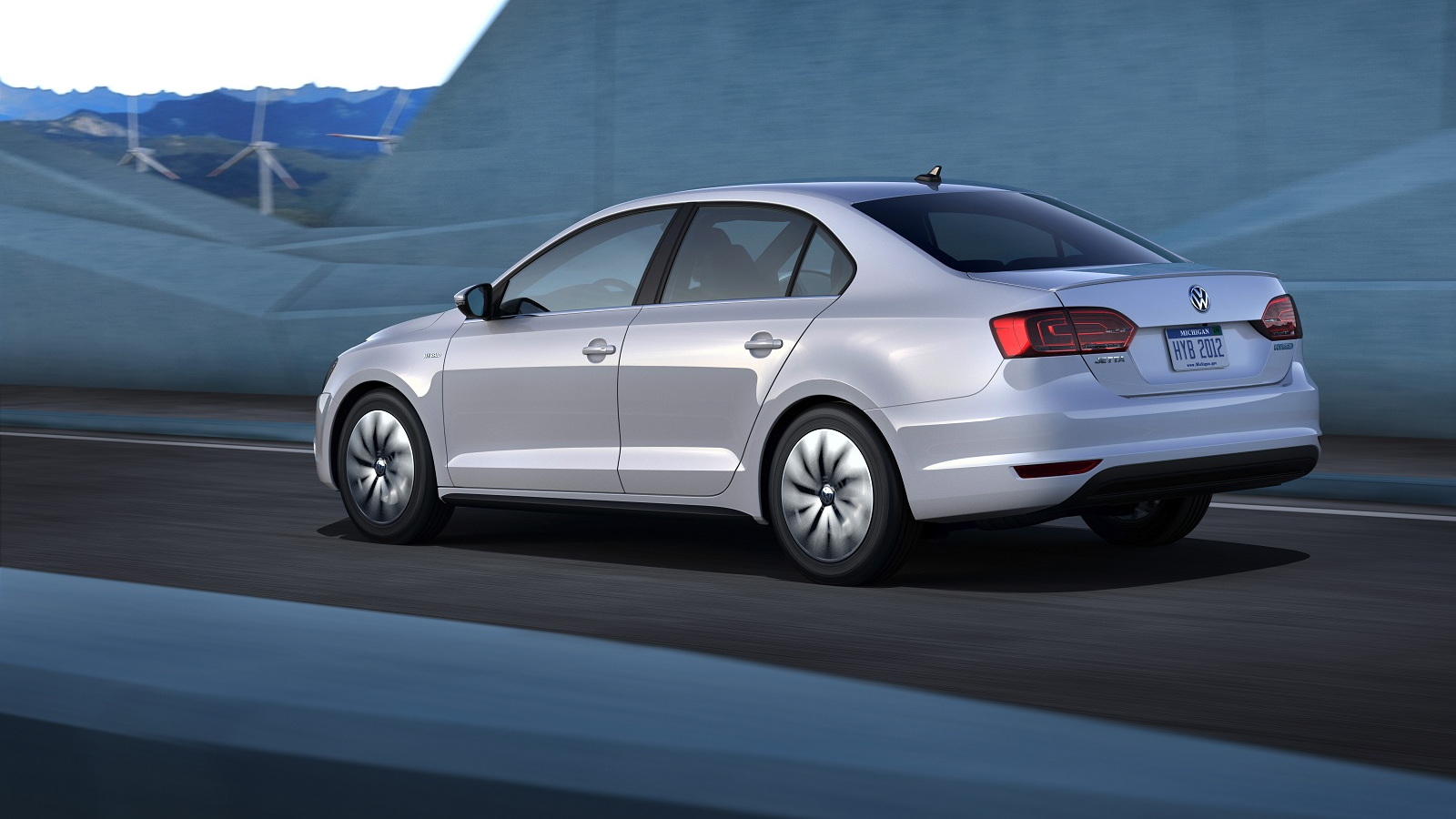 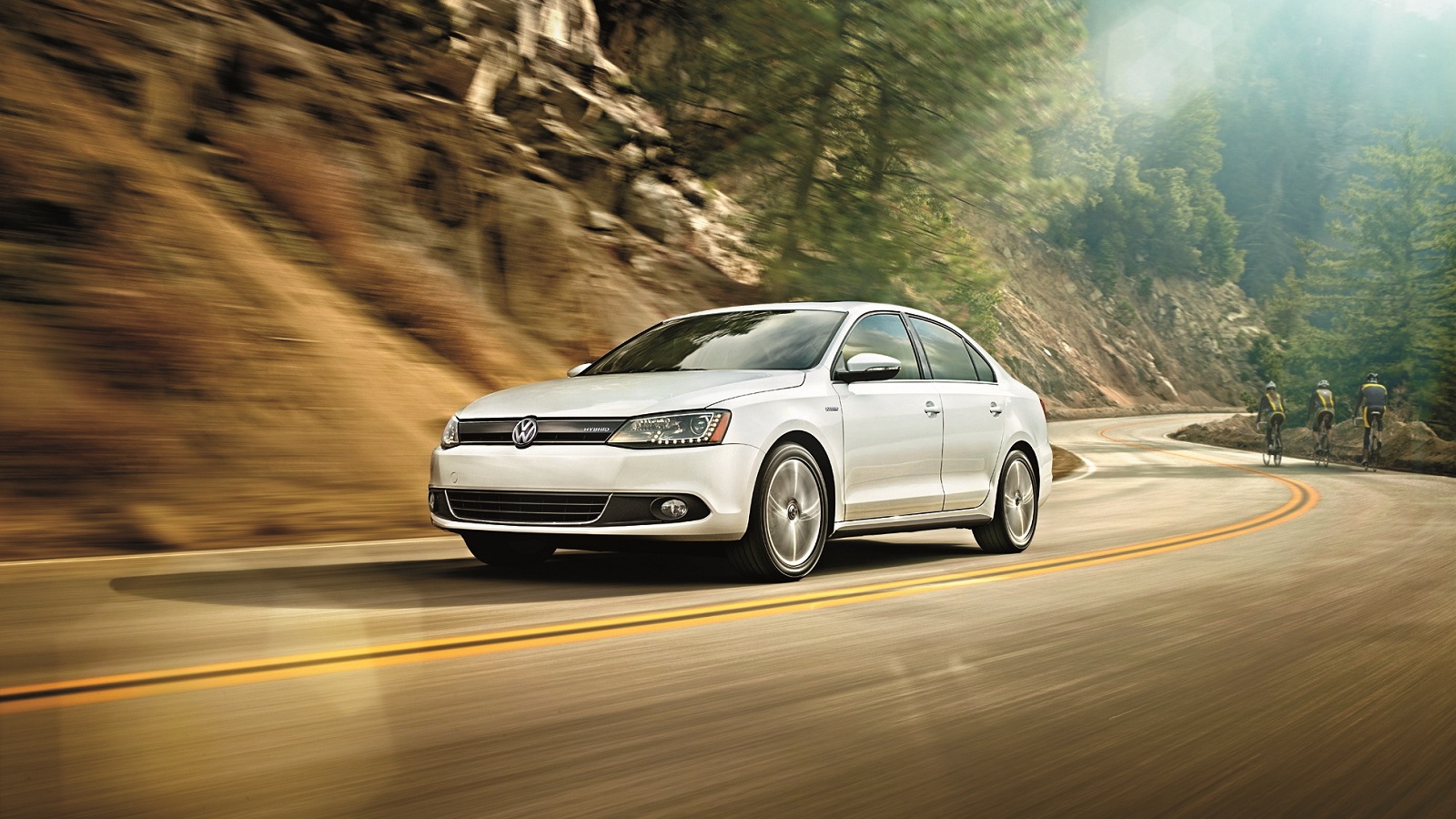 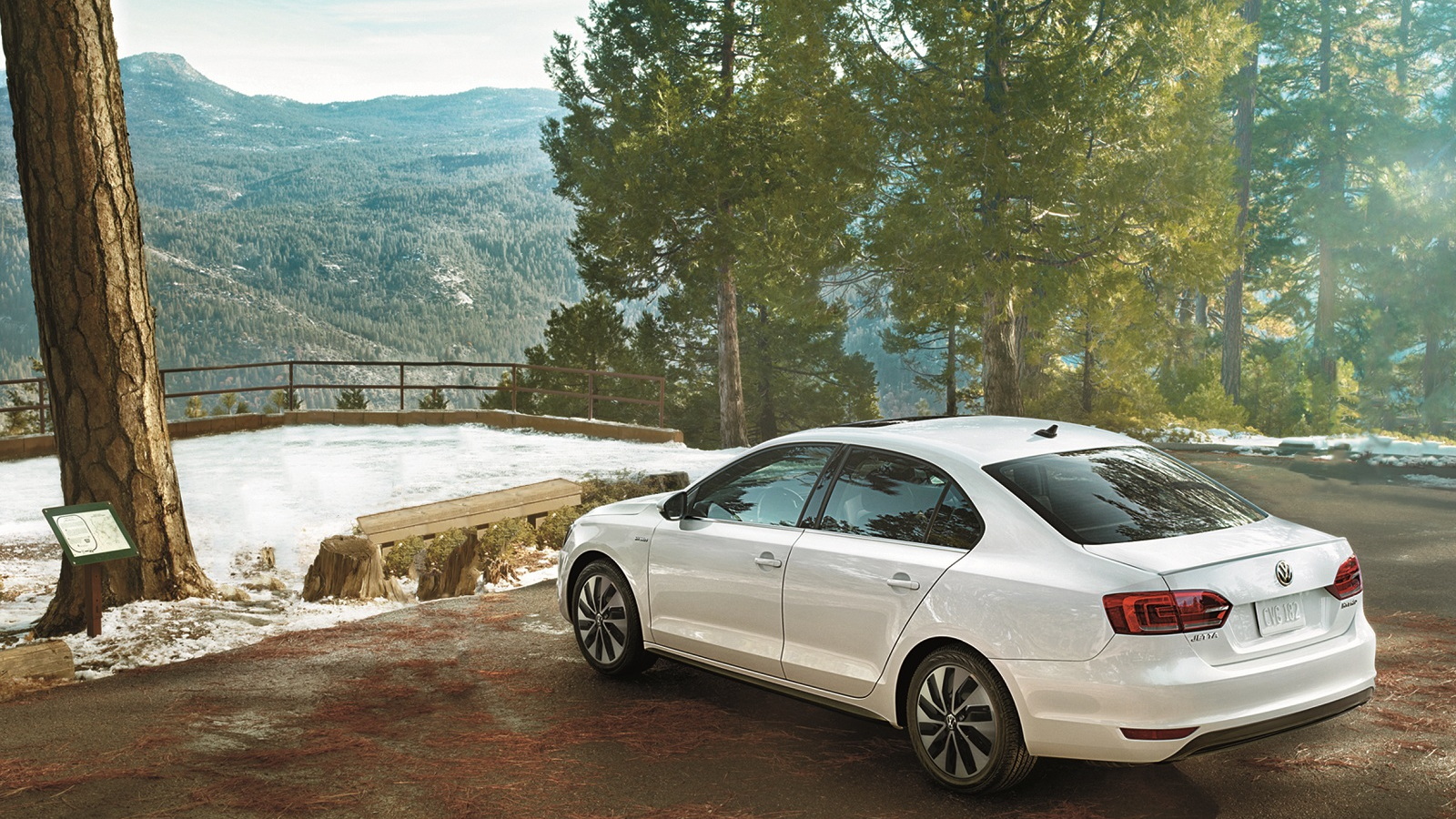 5
photos
We’ve known about plans for a hybrid version of Volkswagen’s latest Jetta sedan for almost two years but now, finally, at the 2012 Detroit Auto Show the covers have come off the car.

And the all-important gas mileage is, according to Volkswagen’s own estimates, is 45 mpg combined.

Not only that but the new Jetta Hybrid, which will be coming onto the market later this year as a 2013 model, also features a few world firsts. Not only is it the fastest hybrid in the compact class, with its 0-60 mph acceleration expected to take less than 9.0 seconds, but it’s also the first hybrid to use a seven-speed dual clutch transmission.

Volkswagen says it will be priced competitively with other compact hybrids, which should mean a sticker in the mid-$20k bracket, but despite this the sports a number of upmarket features such as LED detailing, bi-xenon headlights, Bluetooth connectivity, and SiriusXM satellite radio. There’s even a power meter--just like in the Bugatti Veyron supercar.

The car’s hybrid drivetrain consists of a turbocharged 1.4-liter four-cylinder engine, which is matched to an electric motor running on a 1.1 kWh lithium-ion battery. The gas engine has a peak output of 150 horsepower, while the electric motor adds an additional 27 horsepower to that tally.

As in the Touareg Hybrid SUV, the Jetta Hybrid features a clutch that decouples the gas engine from the drivetrain when in pure electric drive or coasting modes. Top speed in electric only model is 44 mph, with a maximum range of 1.2 miles depending on operating conditions.

The overall weight of the Jetta Hybrid is 3,310 pounds, which we must say is not bad for a hybrid of this size.

Look out for the 2013 Volkswagen Jetta Hybrid at this week’s 2012 Detroit Auto Show, and for the rest of our coverage click here to access our dedicated show page.