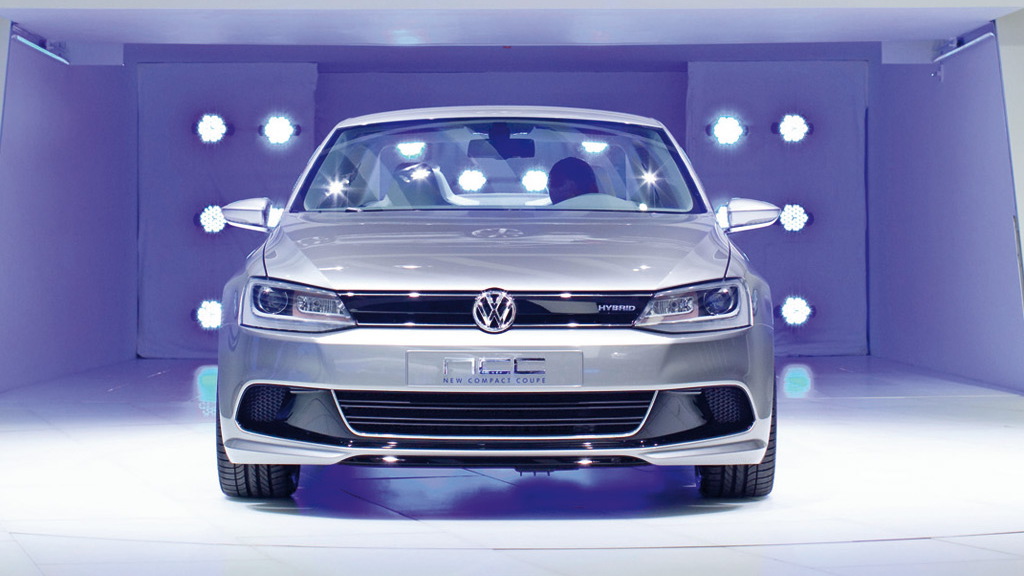 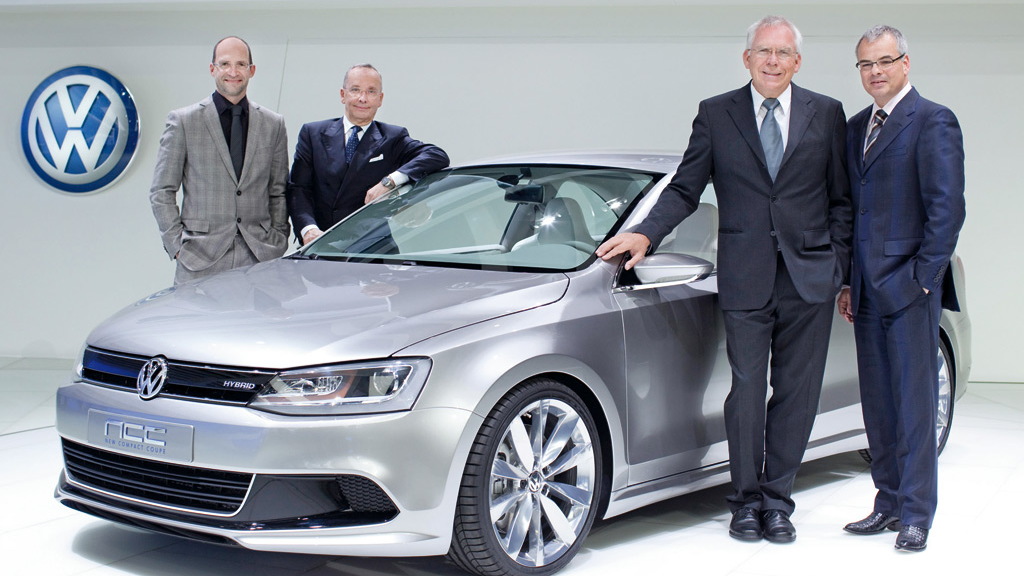 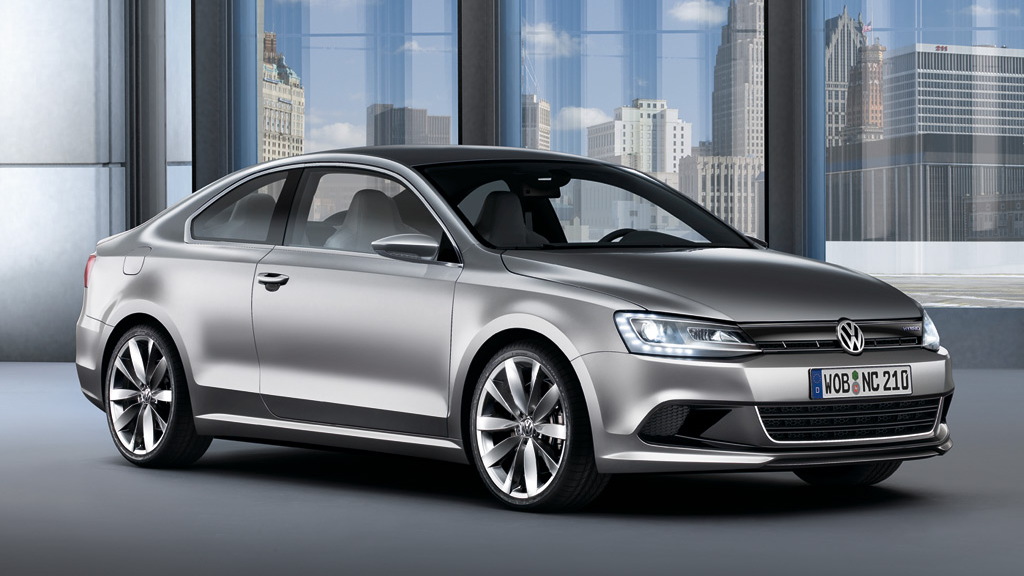 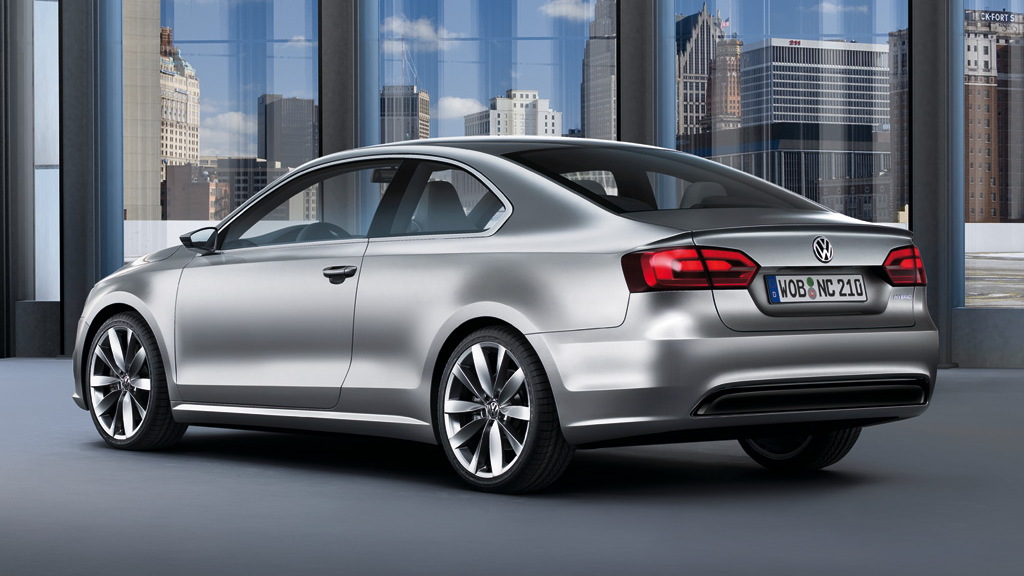 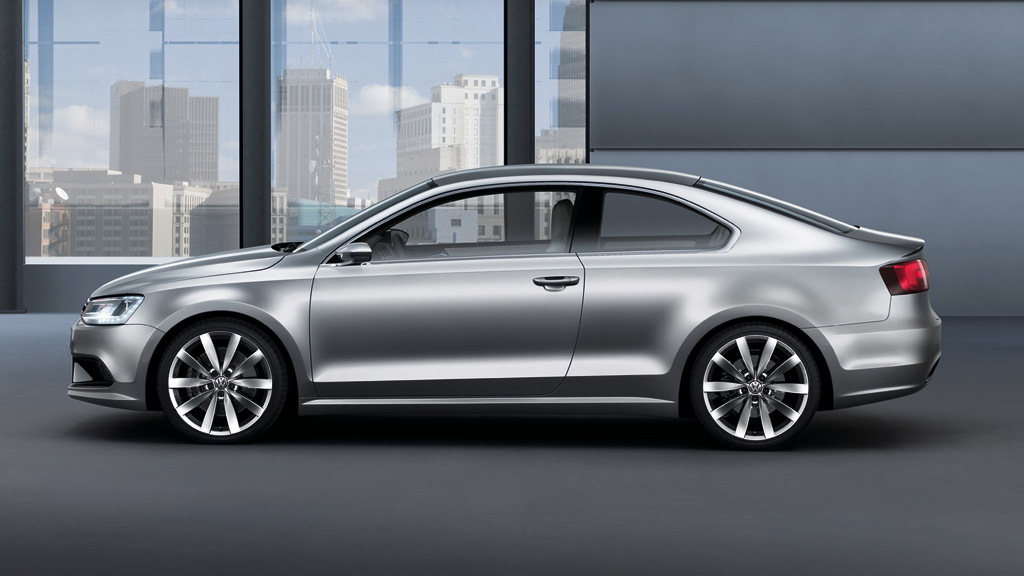 Volkswagen is intent on becoming the world’s leading automaker by 2018 and that means being the top dog in every segment, including hybrid and electric vehicles. Recently the automaker announced plans to start building its own electric powertrains, and now it’s confirmed plans to expand its fleet of electric vehicles over the next couple of years.

The use of Volkswagen’s hybrid technology in production vehicles is already being demonstrated in the Touareg Hybrid at this week’s 2010 Geneva Motor Show and by 2011 the automaker will start trials of 500 electric Golfs around the globe.

Volkswagen’s electric vehicle onslaught will continue with the launch of a hybrid version of the next-generation Jetta in North America in 2012 and an electric minicar based on last year’s E-Up concept car by 2013. This latter model will be Volkswagen’s first mass produced electric vehicle and will be followed quickly by electric versions of the Golf, Jetta and eventually the Passat.

The automaker is hoping to attain a three percent share of the electric vehicle market by 2018 and will do so by essentially taking hybrids out of their niche status and into the mainstream, high-volume market.

Pictured above is Volkswagen’s New Compact Coupe concept vehicle, which previews the design of the next-generation Jetta and is powered by a compact hybrid system that will likely feature in the eventual Jetta Hybrid. For more details, check out our previous story by clicking here.