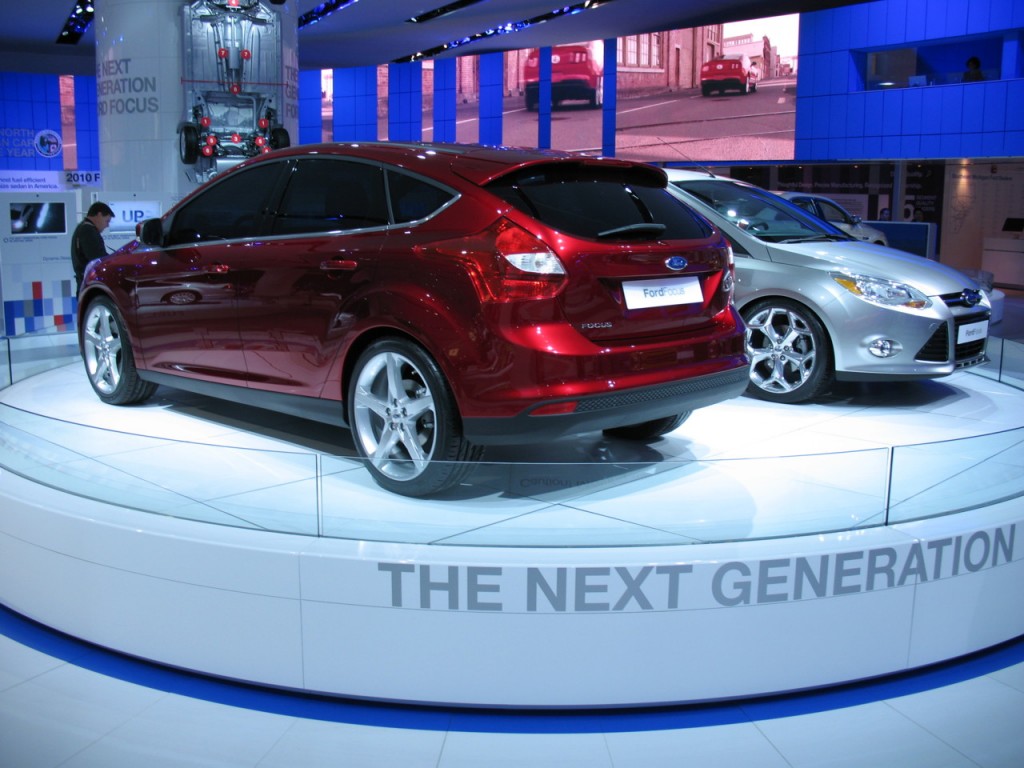 Ford has delved into the performance scene several times over the last couple decades, especially here in the U.S., with their Special Vehicle Team (SVT) versions of certain models. Some of the more memorable are the Ford Mustang SVT Cobra, Ford F150 Lightening SVT and, of course, the Ford Focus SVT. The Focus SVT I have actually had the pleasure of racing against in the Sports Car Club of America RallyCross circuit and can attest to it being a step above the standard Focus in looks and performance. The question that has come up since the announcement of the new 2012 Ford Focus is whether Ford will continue their stint into the performance market with another SVT or ST (in Europe) version. 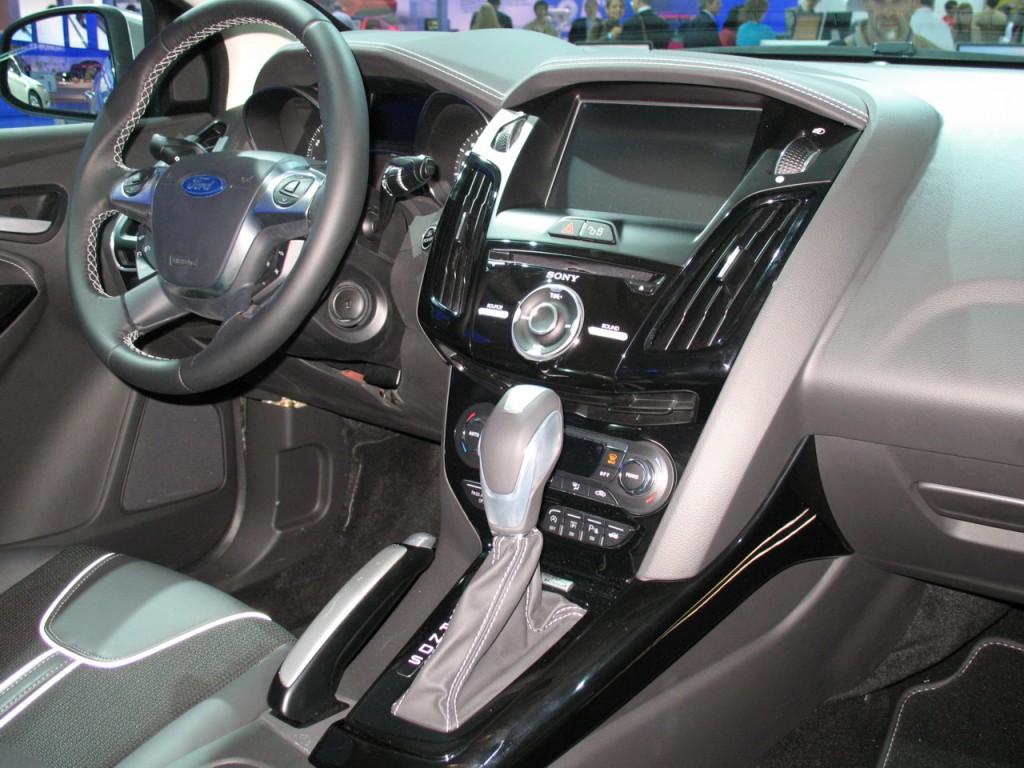 Earlier this week at a pre-Geneva show event, Ford officially announced that there are plans in the works for an all-new global performance variant of the 2012 Ford Focus. The difference this time around is that the performance variant will look identical all across the globe. Which brings up the question of badging; currently, Ford has yet to decide if they will use the U.S. SVT nomenclature or whether they will import the ST designation from the European community. While the details of the level of performance and name are up in the air, performance enthusiasts can rejoice in the fact that Ford is going to continue down the path of performance vehicles.

Stay tuned for more information on the next tire squealing, road hugging Ford Focus right here at CollegeCarGuide.com. Until then, be sure to check out our article on “Must Do” maintenance and the “Best and Worst” places in the U.S. to get your car repaired.