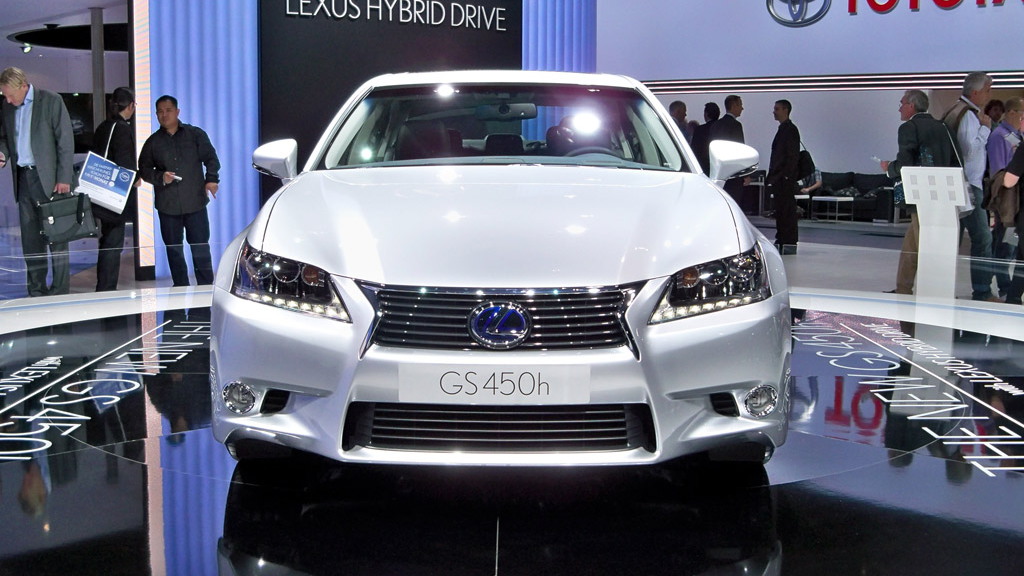 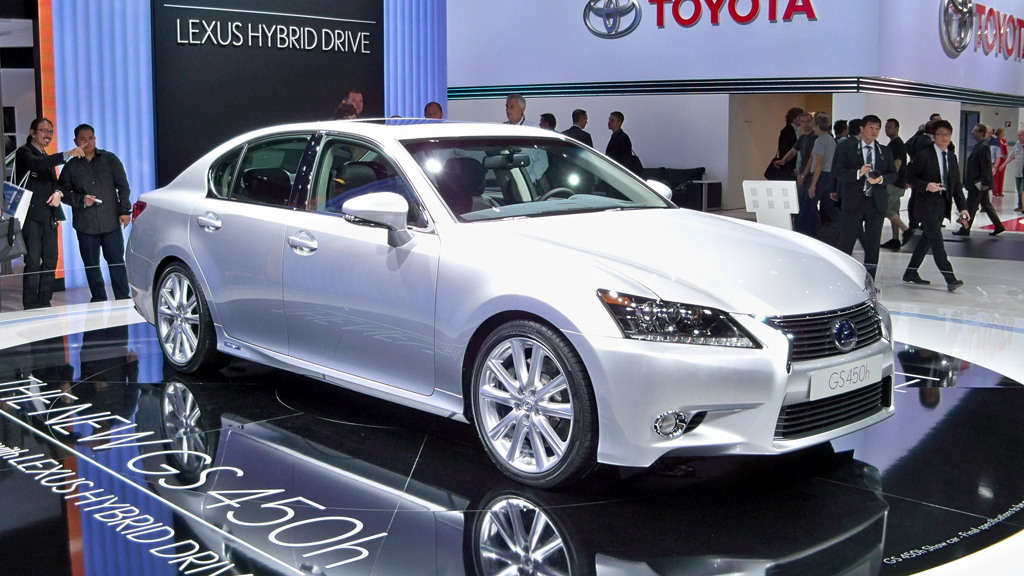 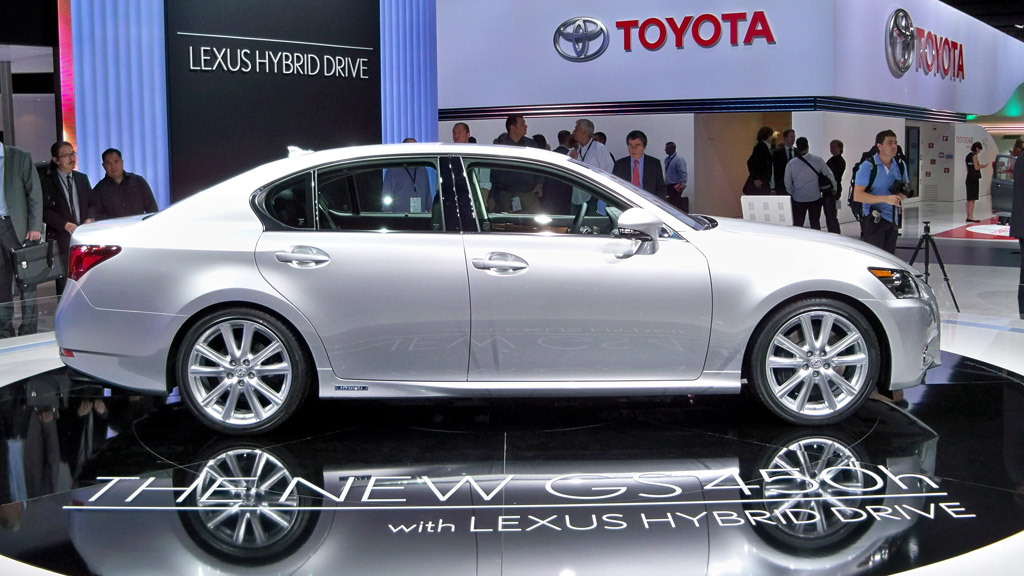 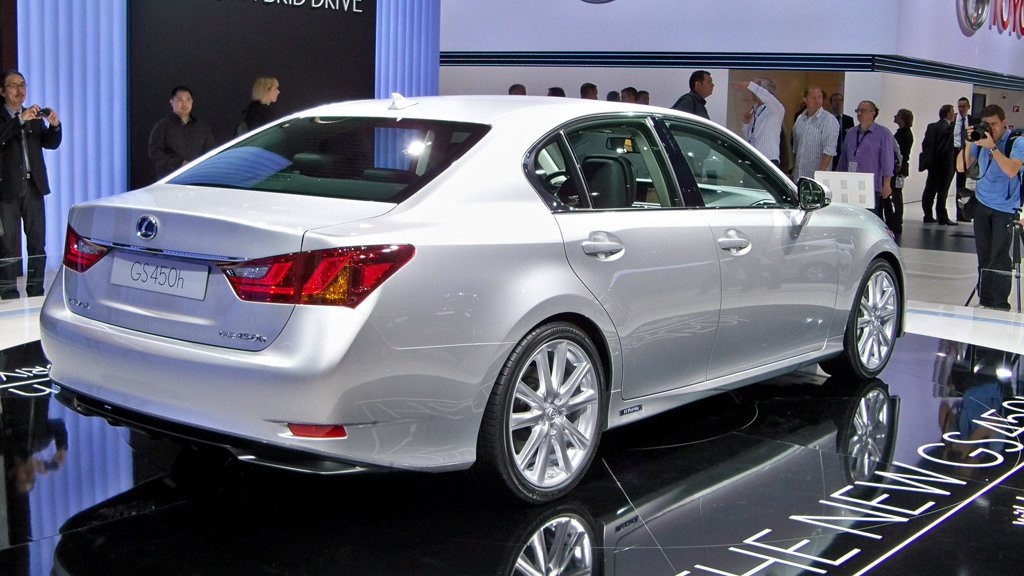 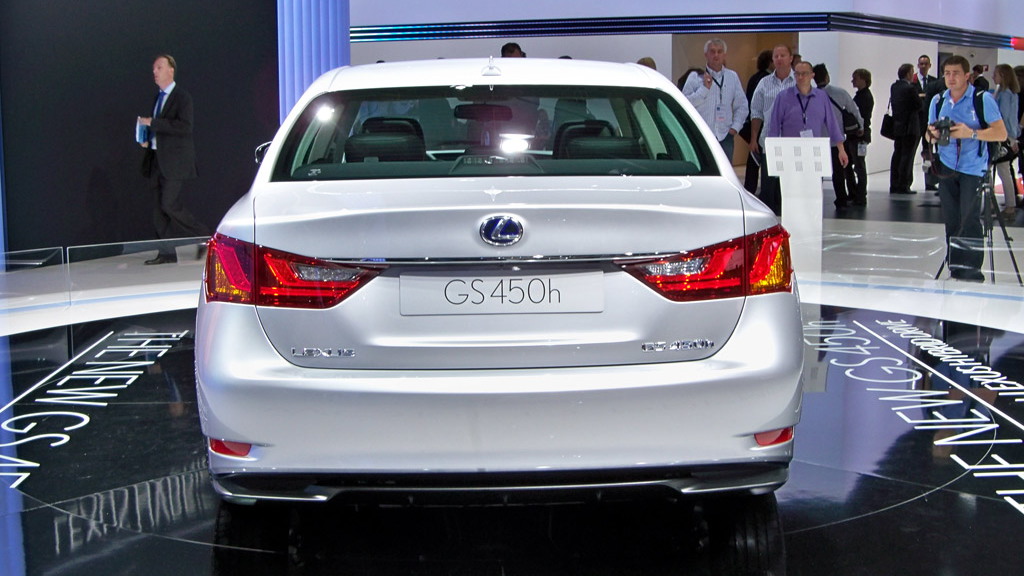 16
photos
For a roomy five-seat sedan packing 338 horsepower and capable of accelerating from 0-60 mph in 5.6 seconds, the new 2013 Lexus GS 450h is remarkably fuel efficient.

Lexus’ own mileage estimates for the car are 29/34 mpg city/highway or 31 mpg combined.

To put that into perspective, the Lexus GS 450h will reach 60 mph from rest 0.5 of a second quicker than the current fasted hybrid sedan, the Infiniti M Hybrid, all while using less fuel. The M Hybrid rates at 32 mpg on the highway versus the Lexus’ 34 mpg, although it should be noted that final EPA figures for the Lexus are yet to be announced.

In case you’re wondering, the GS 450h is powered by a 3.5-liter V-6 sporting an Atkinson Cycle valve timing setup, 13:1 compression ratio, direct injection, and mid-port intake tumble generator. The hybrid side is what boosts the 3.5-liter's rating to deserve the "450h" badge, combining two electric motor-generators with a nickel-metal hydride battery pack. A power-split device uses planetary gears to combine power from both the engine and the electric motors as needed.

Note, Lexus is reportedly planning a second hybrid GS, though this one isn’t likely to be sold in the U.S. It is thought to feature a ‘downsized’ hybrid system that will allow it to compete with more fuel efficient diesel models sold overseas.

For full details on the 2013 Lexus GS 450h click here, and to read up on the rest of the new GS range, click here.