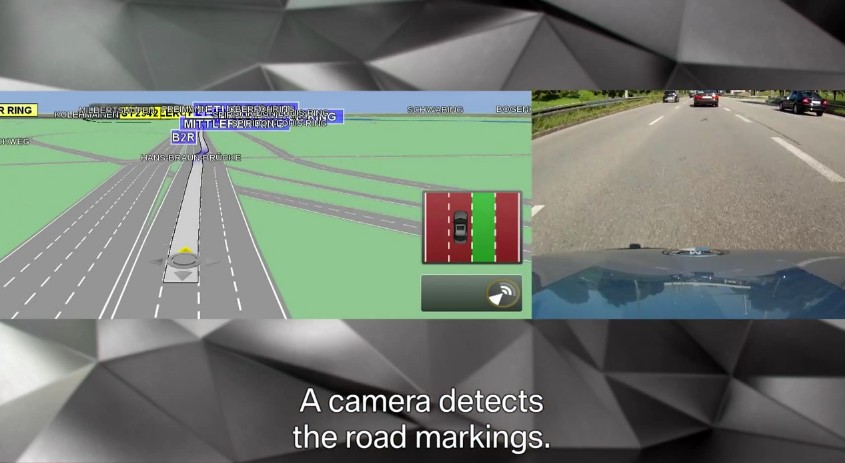 At this point in the game, satellite navigation is old hat. To really get attention, automakers have to up their game -- and that's exactly what BMW has done with its new microNavigation system prototype.

The microNavigation unit works a lot like other satnavs, offering traffic data, suggesting routes, and so on. But it does so at a far more granular level. As you'll see in the video below, it's capable of doing many useful things that other systems haven't mastered.

For example, microNavigation uses cameras to track which lane of the freeway you're traveling in. That in itself is intriguing, but it can also tell you which lane will be the most efficient for your journey. For everyone who's ever changed lanes hoping to reach her destination a little faster, this is fantastic news.

Another interesting feature of microNavigation is its functionality in parking garages. Not only can the device tell when you enter a parking facility, but it can also keep track of which floor you're on. No more trying to remember where you parked, no more grabbing those neon-colored slips of paper hanging near the elevator. Just crack open your smartphone, open the microNavigation app, and you'll be led right back to your car.

BMW microNavigation is part of the automaker's ConnectedDrive technology program. We expect to see it roll out on upcoming models like the 2014 BMW i8 and i3, but you can get a taste of what's to come in this video clip.