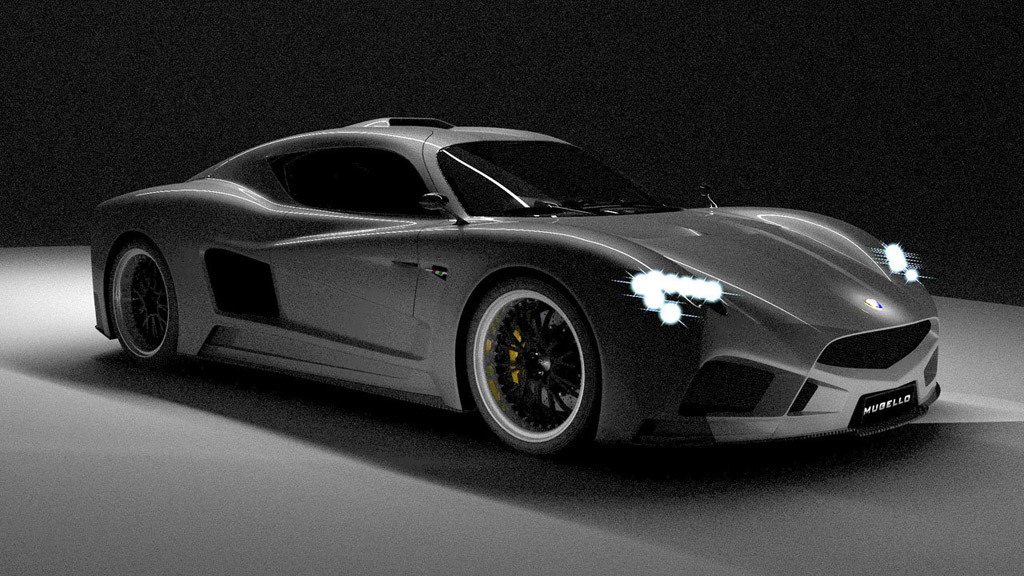 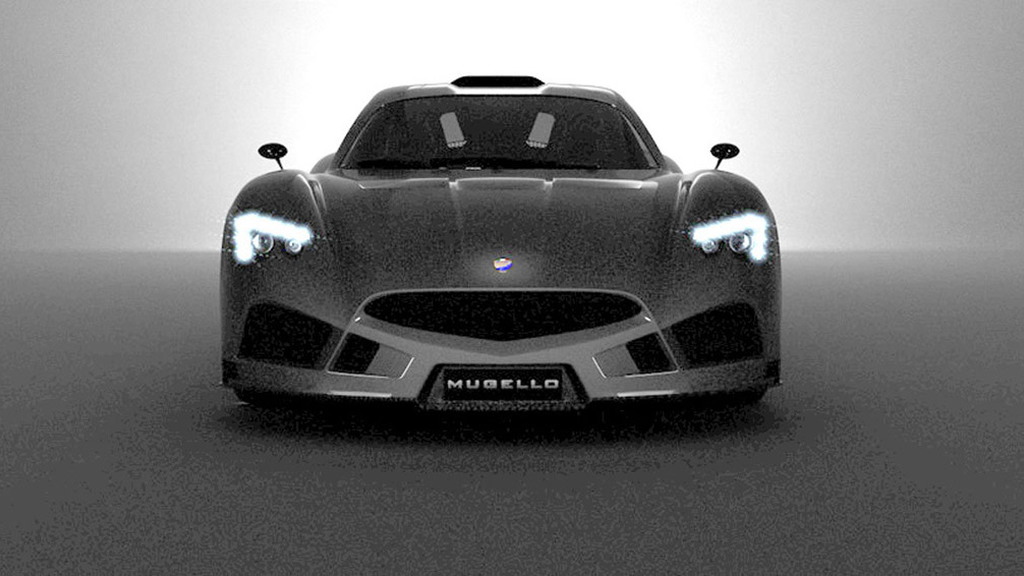 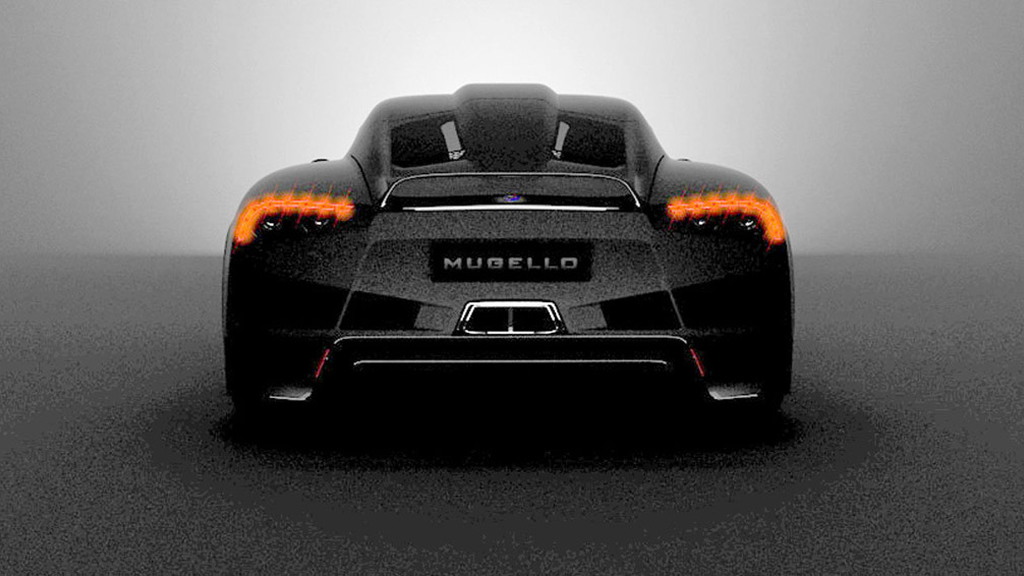 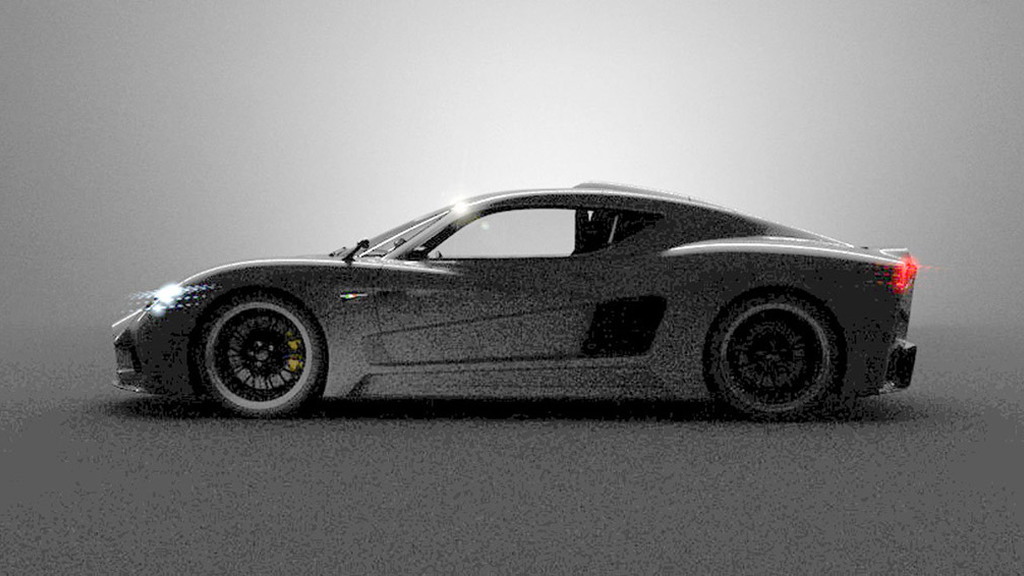 From the creator of the V-12 powered Vulca S and the deliciously retro Antas V8 comes a brand new supercar, the F&M Mugello, which has been teased here today ahead of a global launch pegged for early next year.

The Mugello hails from the atelier of Italian coachbuilder Faralli & Mazzanti (F&M) and is destined to be the brand’s first mid-engine model.

Apart from these grainy images, no other details have been revealed though World Car Fans reports that only five examples will be built, all hand-made and fully customized depending on the client’s exact desires.

Notable features seen in the teaser images include F&M’s trademark fender design, as well as LED detailing, dual exhaust tips, and thin-stalked side mirrors similar to those used on the Pagani Zonda.

For those unfamiliar with the Faralli & Mazzanti name, the company was founded by Mario Faralli and his protégé Luca Mazzanti. The two Tuscan natives spent years working to restore classic Italian models such as the Cisitalia 202, Ferrari 500 Mondial, and the Maserati 450 Costin-Zagato nicknamed "Il mostro" and prepared specially for Sir Stirling Moss for the 1957 Le Mans 24 Hours endurance race.

In more recent times F&M has been run exclusively by Luca Mazzanti, with Zsolt Tarnok joining the team three years ago as a designer and engineer.