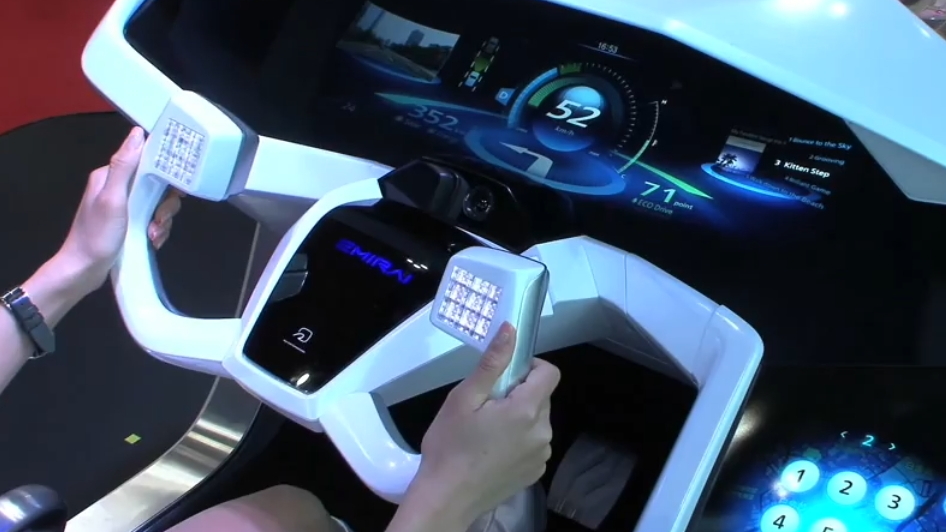 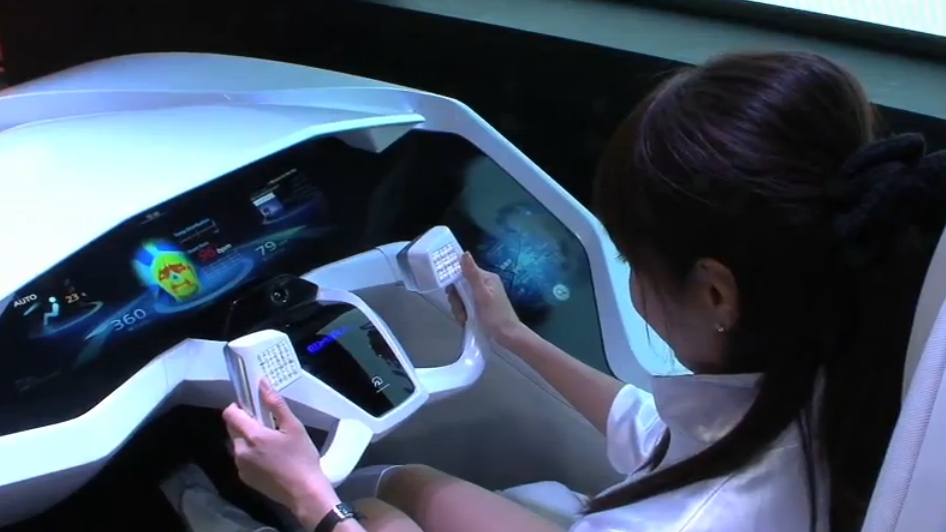 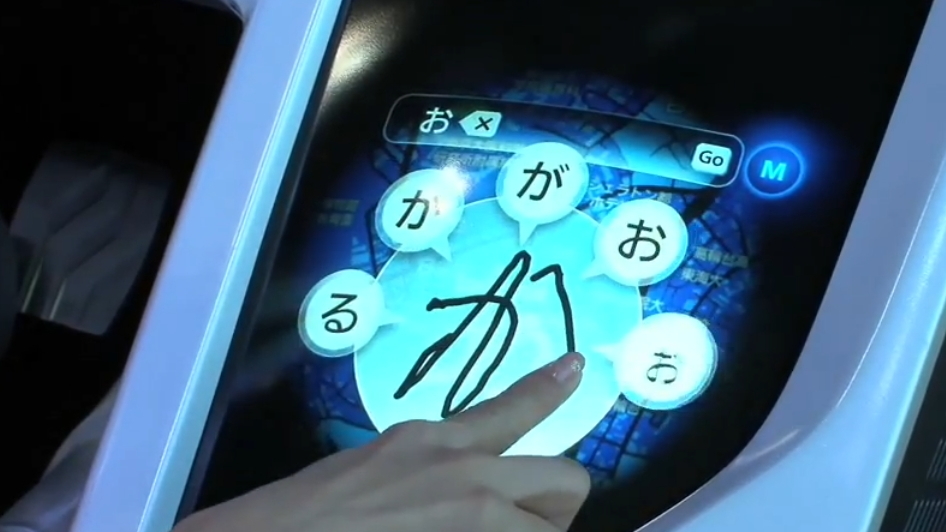 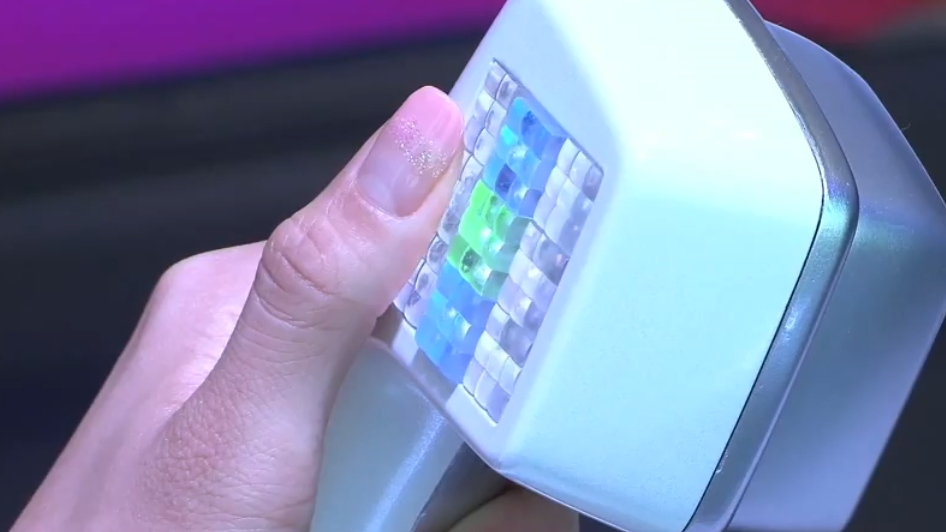 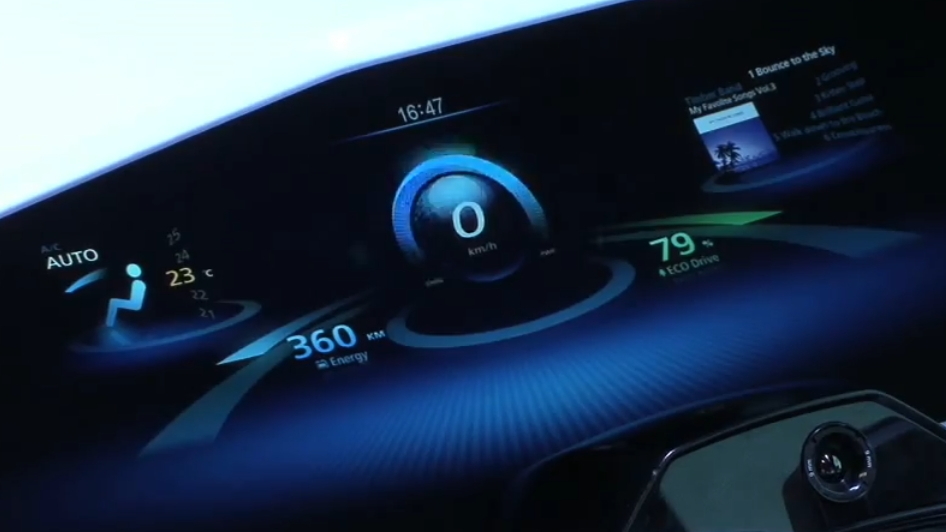 We couldn't resist showing you just one more concept from the recent 2011 Tokyo Motor Show, as next year's Detroit and Geneva shows approach at ever greater pace.

You'll be familiar with Mitsubishi Cars, though perhaps less so with the Mitsubishi Group's Electric arm. It dabbles in everything from air conditioning units through solar power to LED displays, but the transportation division often looks to the future of intelligent transport solutions.

This is exactly what the EMIRAI concept exists for. A video from the 2011 Tokyo Motor Show (via engadget) illustrates some of the cool features we could be seeing in cars just a handful of years from now.

If you can draw your gaze from the demonstrating girls, the EMIRAI previews some interesting features.

The biggest of these is the biometrically-sensitive interface, which can adjust your seat based on your heart rate and temperature - perhaps offering a more relaxed driving position if it senses a bit of road range in your vital signs.

A touch panel beside the driver can be used to input commands and can recognize handwriting. There are even buttons on the steering wheel that rise and fall depending on the user interface you've selected, bringing the most relevant controls more easily to hand.

Passengers in the back get to enjoy curved, glasses-free 3D touchscreens for infotainment.

The design of the car itself suggests that much of the car's tech is still very much in its early days, but it all seems realistic too, giving us something to look forward to seeing more of in 2012...