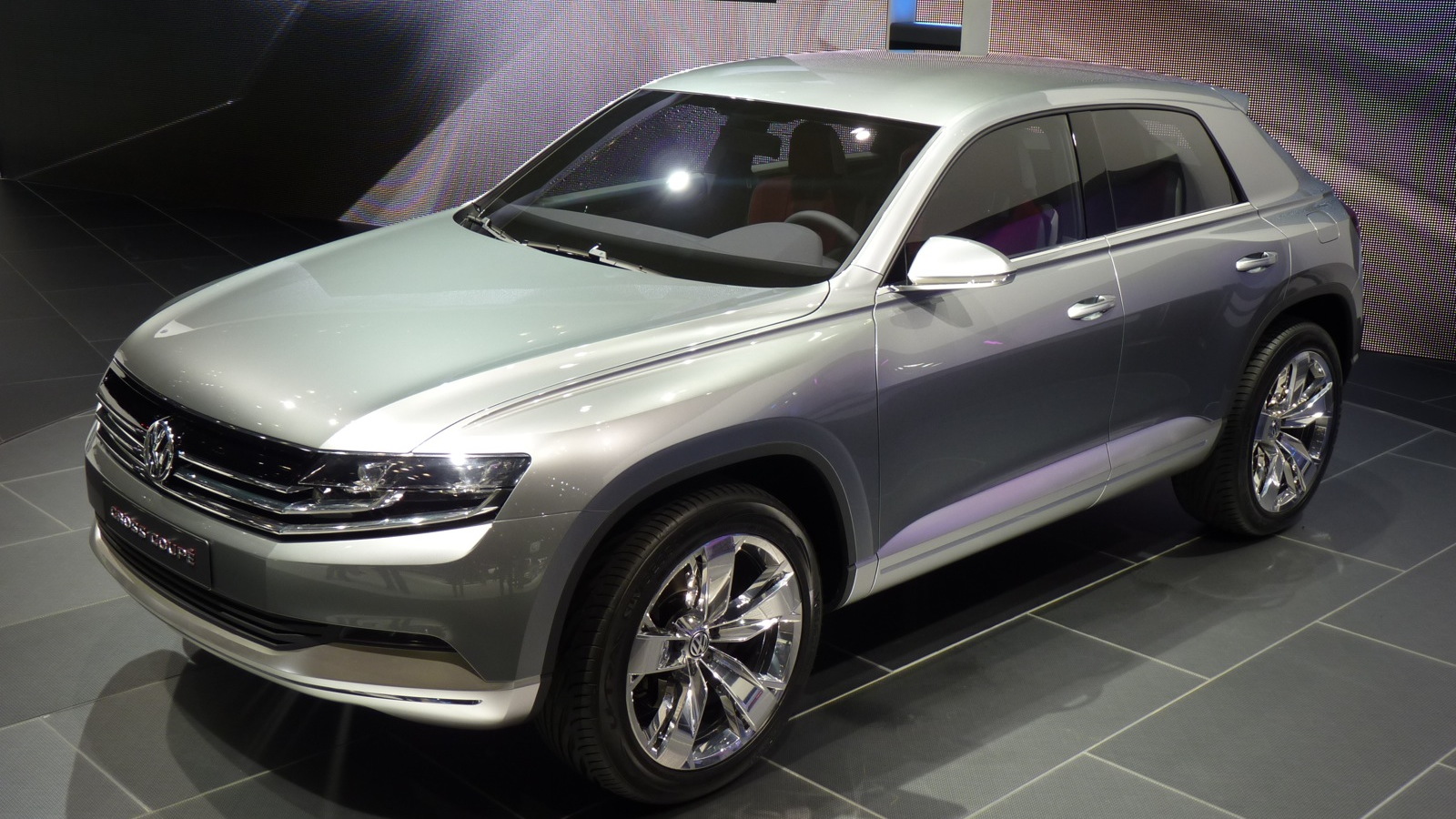 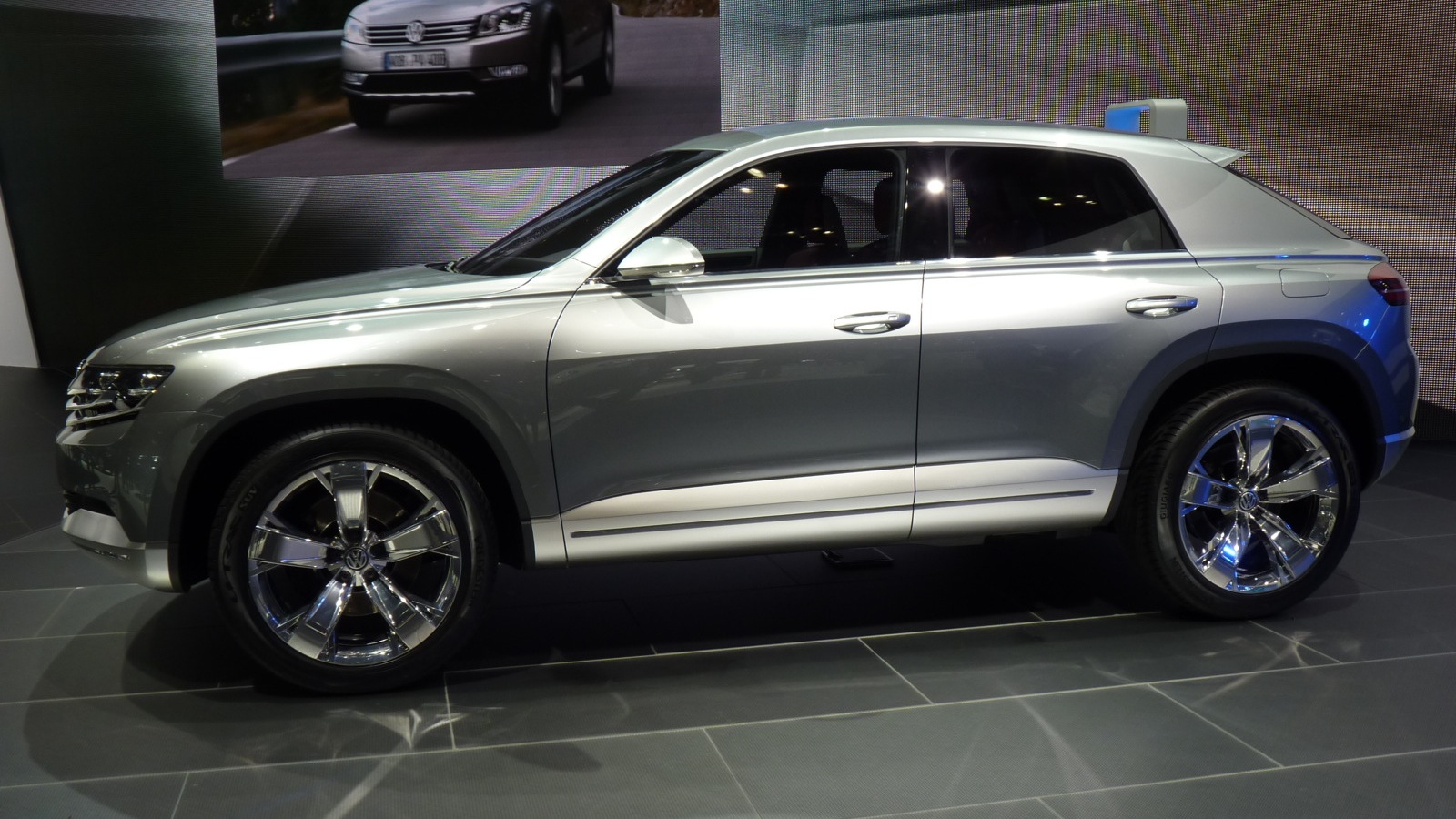 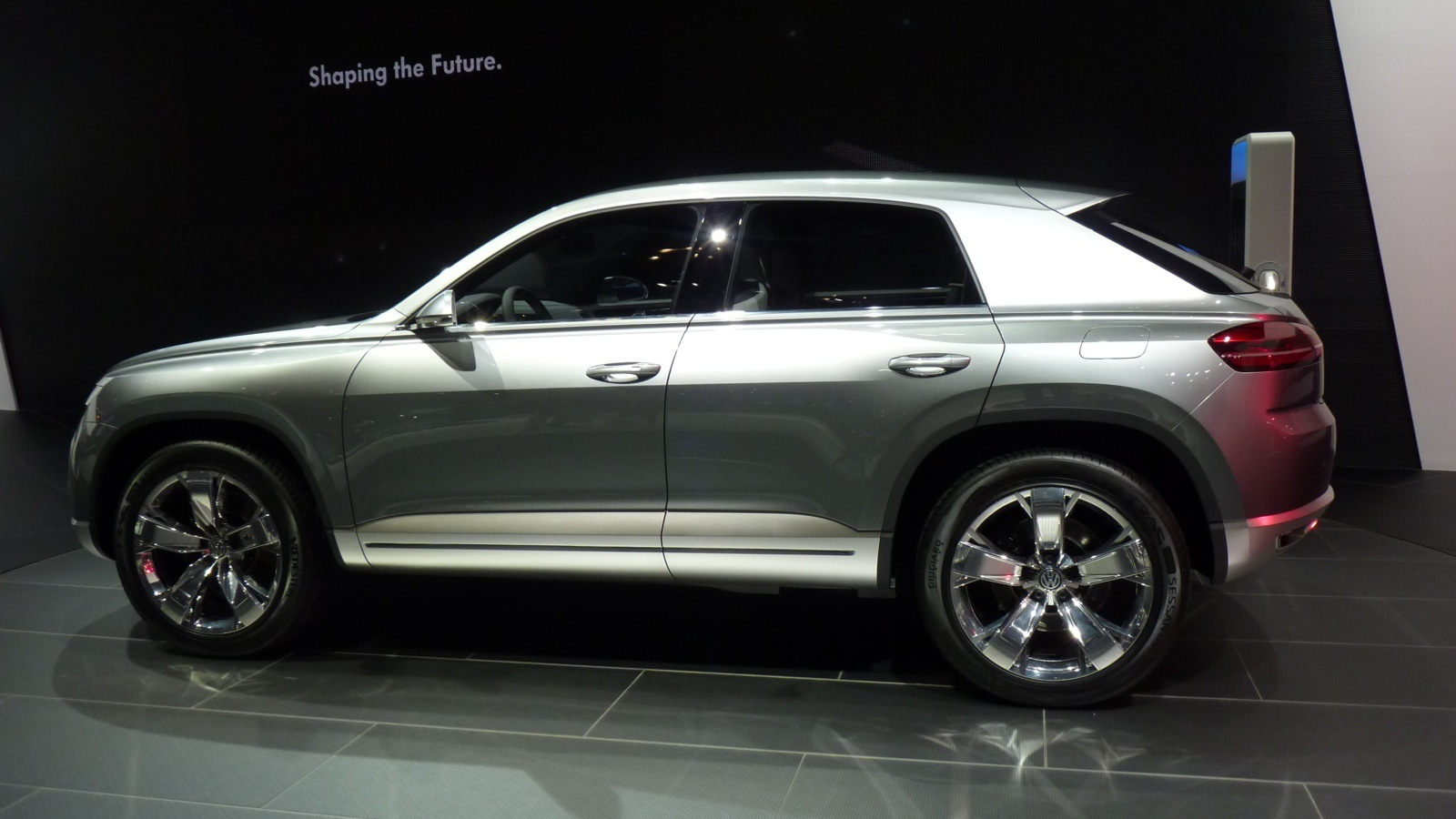 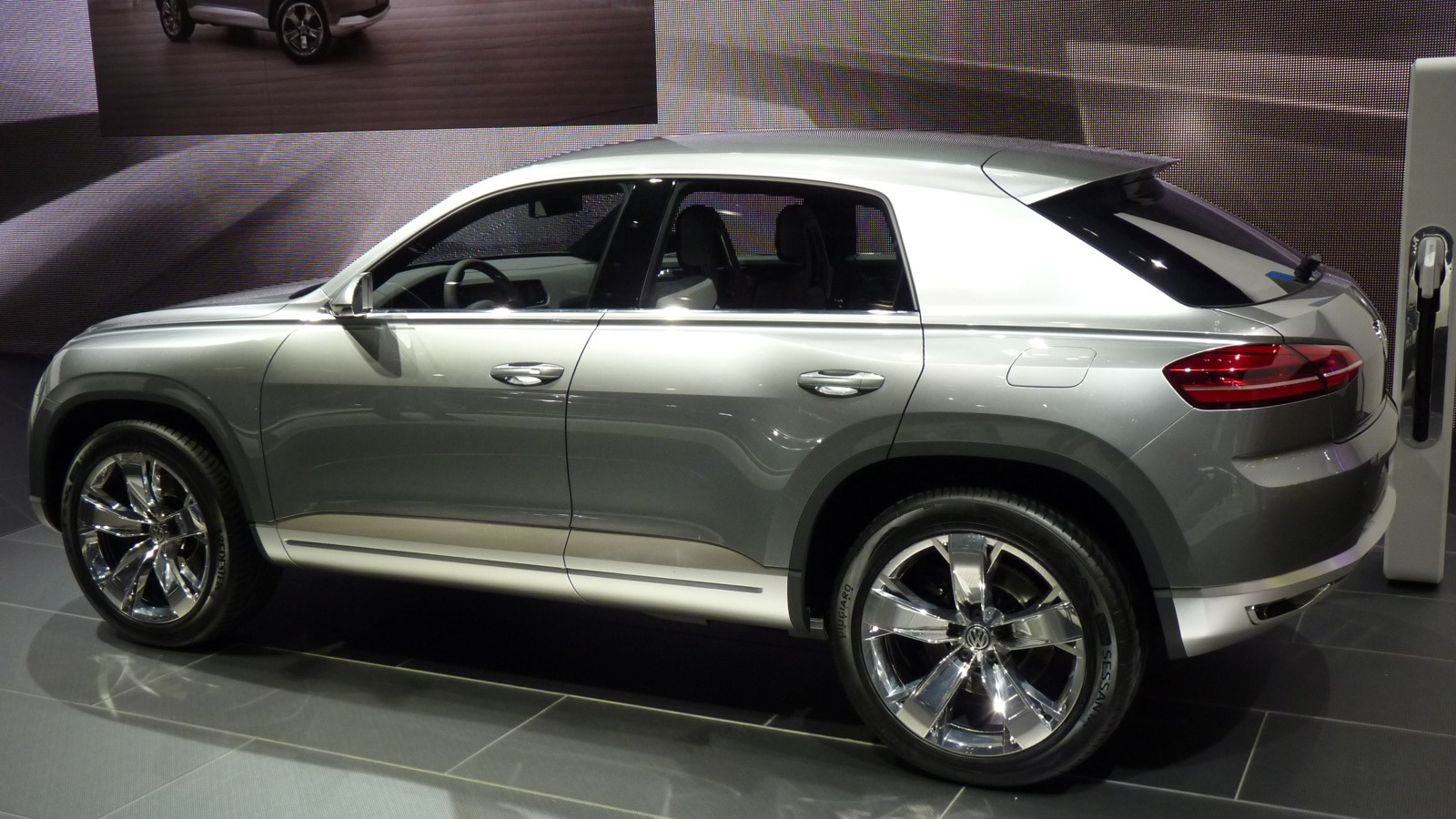 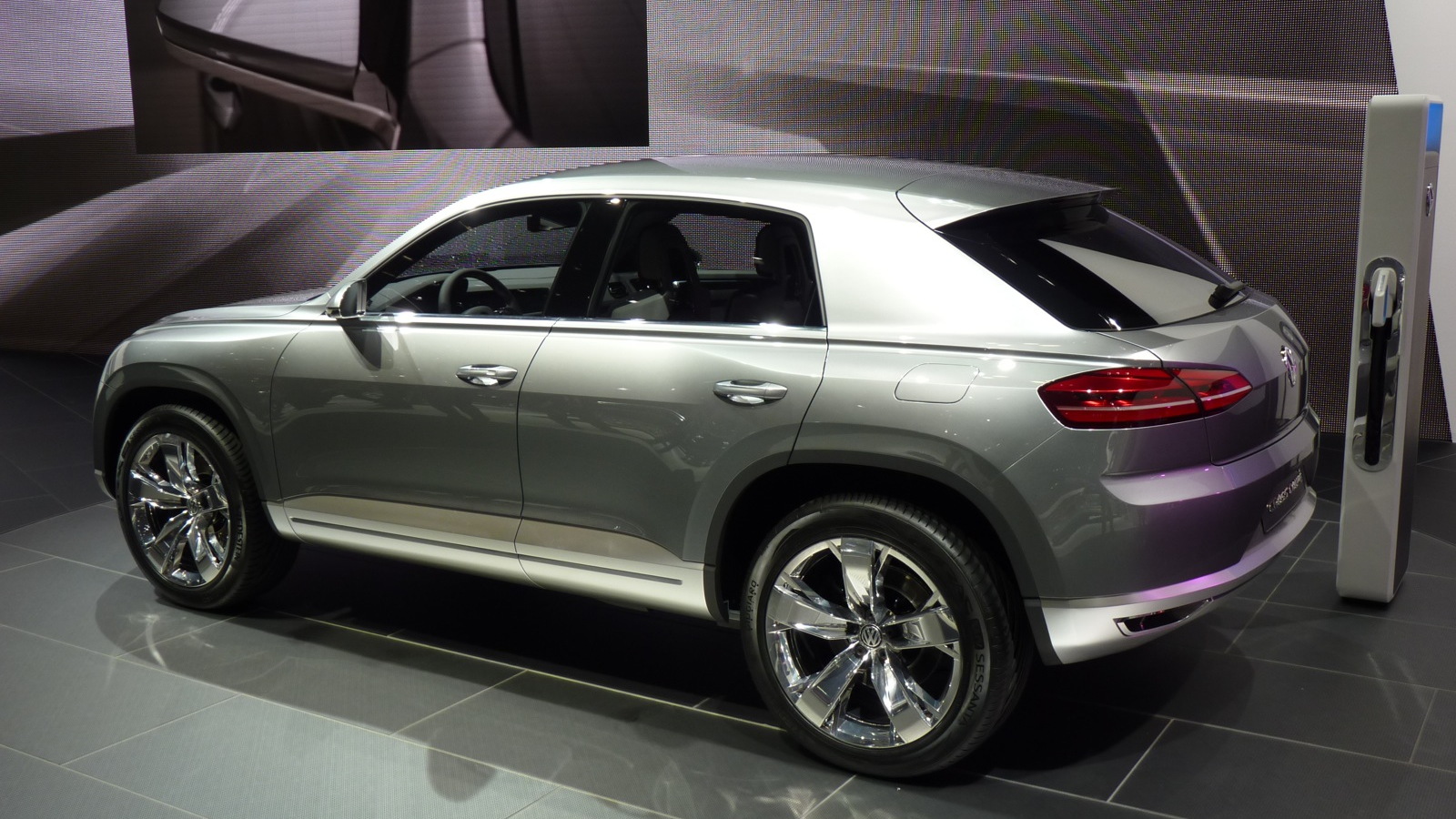 19
photos
In the future, crossover vehicles will be more versatile, more capable on any kind of terrain, more fuel efficient and, as Volkswagen demonstrates with its Cross Coupé concept, anything but bland.

Instead of being a typical box-on-box crossover, the Cross Coupé looks more like a Hot Wheels car than a boring grocery-getter. Wheels, for example, are pushed as far to the corners as they’ll go, before being shaded by noticeably-flared fenders.

The sloping roofline and dramatic c-pillar give the Cross Coupé a dramatic presence in profile, while the front end bears enough resemblance to the current Volkswagen product line to keep things familiar. If this is the new styling direction for Volkswagen’s crossovers, we like it.

Keeping things green, power comes from a hybrid gasoline and electric drive system. The front wheels are powered by both a small gasoline engine and a supplemental electric motor, while a second electric motor powers the rear wheels when all wheel drive is needed.

Batteries for the electric motors reside where the driveshaft would be on a front-engine, rear drive vehicle, optimizing both weight distribution and the Cross Coupé’s center of gravity.

Driver’s get a choice of modes, too, depending upon their mood and road conditions. There’s a “City” mode, which presumably optimizes setup for the best fuel economy, an “Off-Road” mode that optimizes traction in slippery conditions and a “Sport” mode that likely increases throttle response and raises shift points.

Even if the Cross Coupé never sees production, it’s likely that some of its features and design elements will. Crossovers will always represent a compromise, but if future segment vehicles look as good as this and offer similar functionality, we won’t complain.