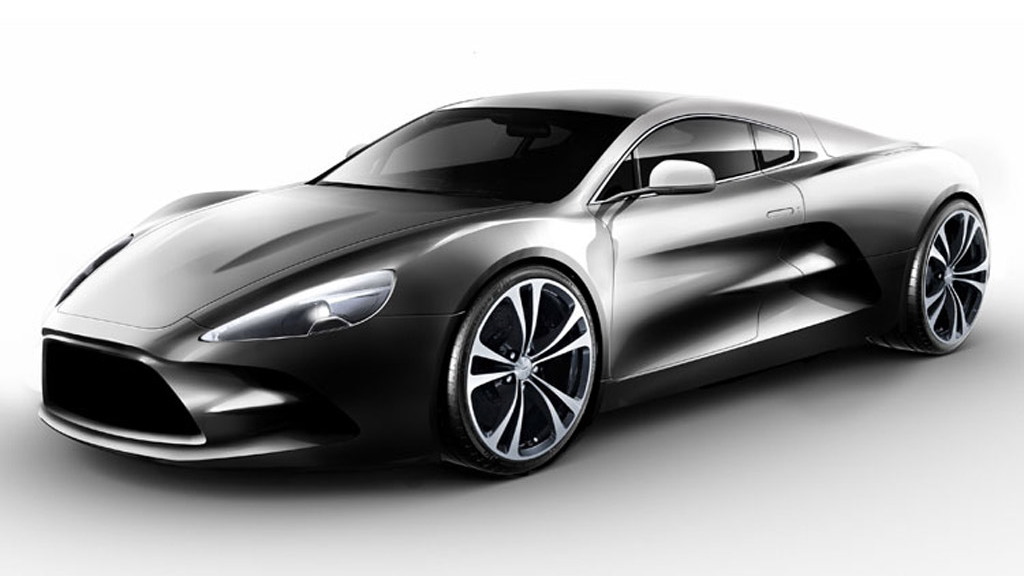 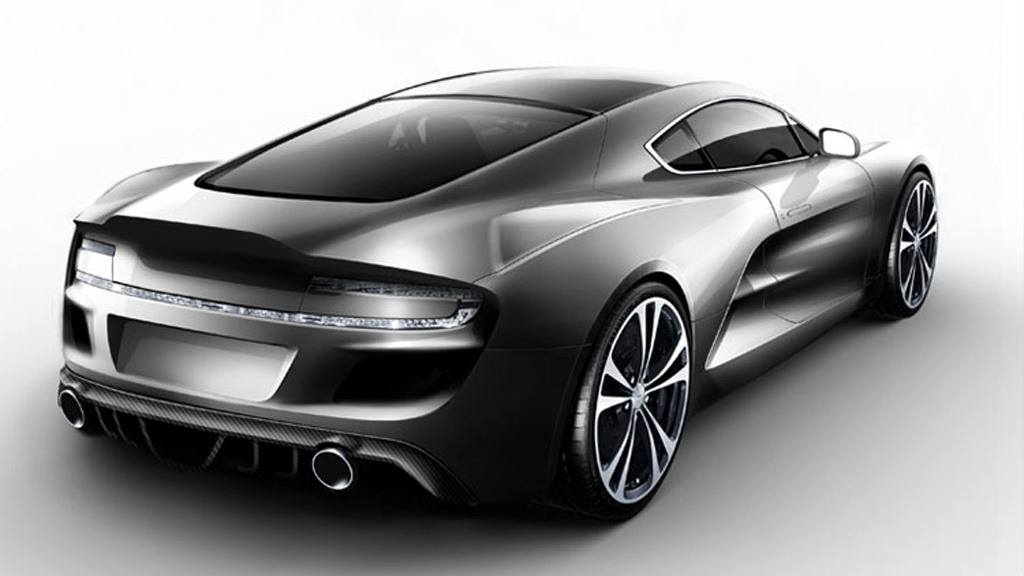 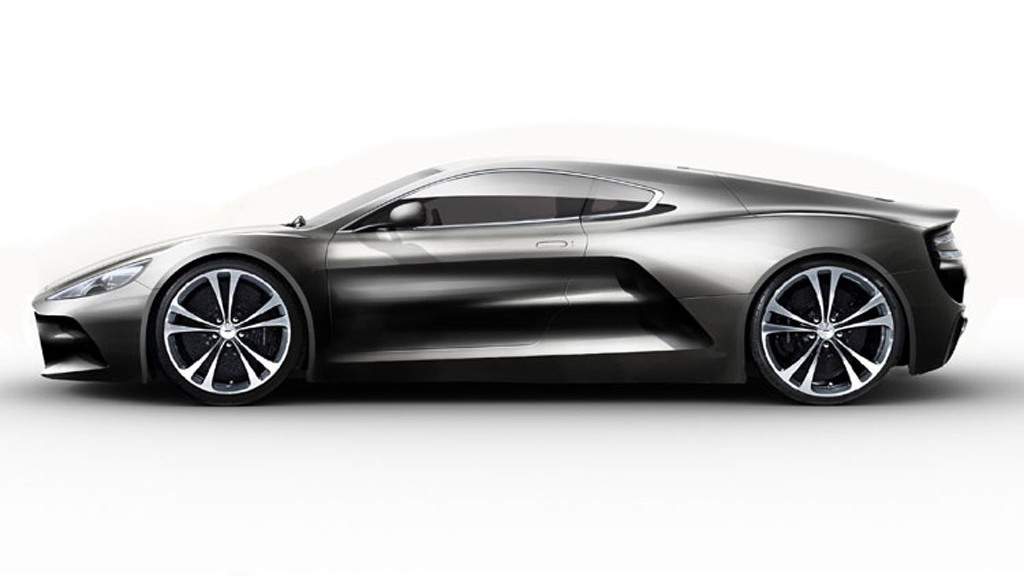 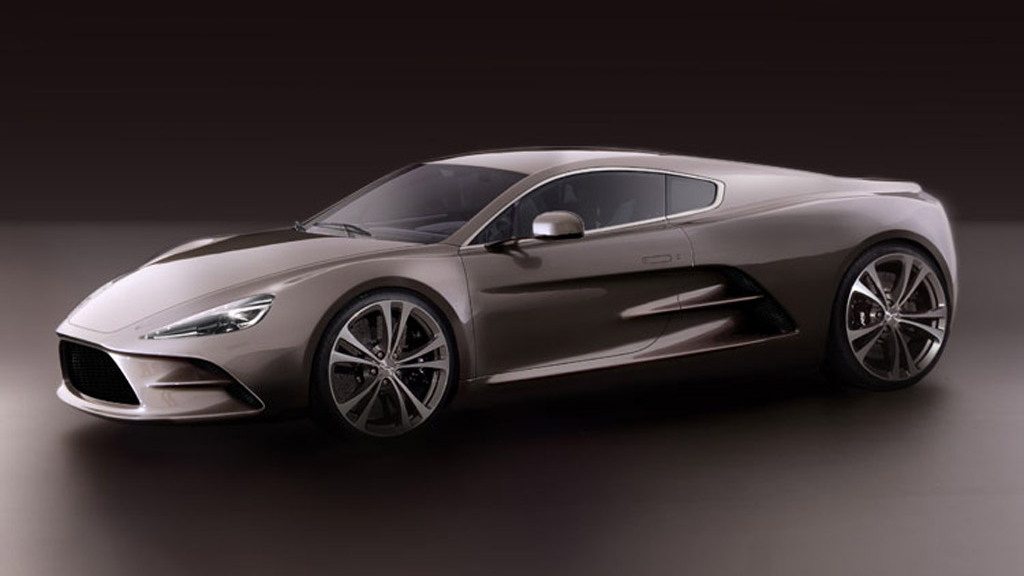 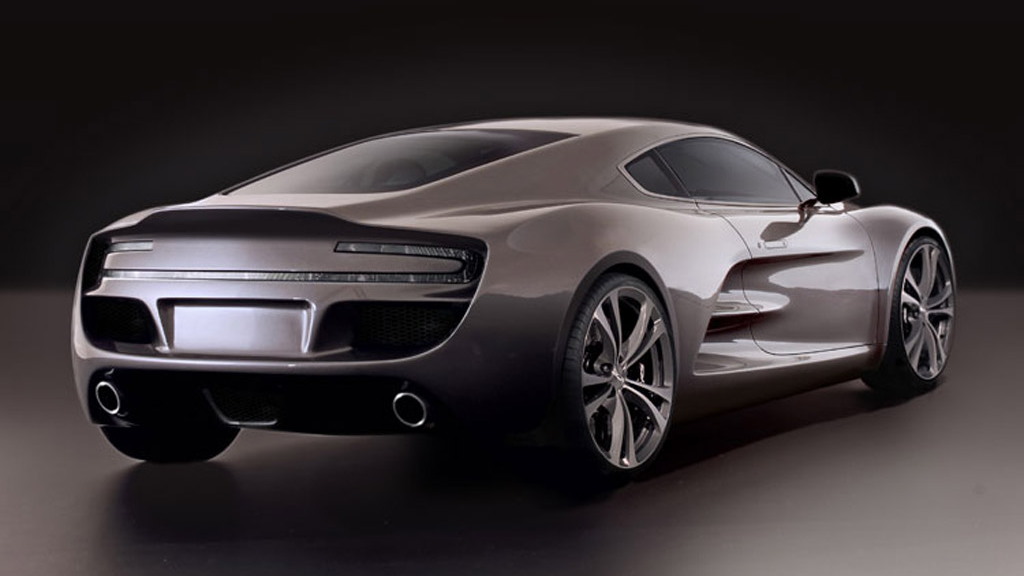 13
photos
Dutch firm HBH, the maker of the all-out-insane Zenvo ST1 supercar, is working on a new supercar project, one that will be limited to the most exclusive of exclusive production runs of only one example.

That new supercar will be called the “Bulldog GT”, a reference to the original 1980 Aston Martin Bulldog, and it has been revealed today in a new set of  official computer-generated renderings.

The new supercar, like the classic it gets its name from, will feature a mid-engine design, although it will be based largely on a front-engine Aston Martin V12 Vantage.

The aim of the project, as Classic Driver reports, is to build a car that suits the discerning taste of the typical Aston Martin buyer but is also popular with supercar enthusiasts looking for extreme performance. Perhaps they never heard of the One-77.

As we previously reported, HBH will add a bespoke twin-supercharger system to the V12 Vantage’s 6.0-liter engine that will up the output to around 675-horsepower and 548 pound-feet of torque. Those horses will charge the rear axle by way of a six-speed manual transmission and limited-slip differential.

Initial performance claims for the Bulldog GT are a 0-60 mph time of 3.9 seconds and a top speed of 186 mph.

A prototype version is currently in the works and should be ready for real world tests in about 12 months. For now, the project is a one-off, but if there’s enough demand and a suitable production rig available, a small series of Bulldog GTs could eventuate. But that’s a big if as the final decision will depend on the desires of the client that first commissioned the car, as well as the likelihood that enough potential buyers will put down a deposit.