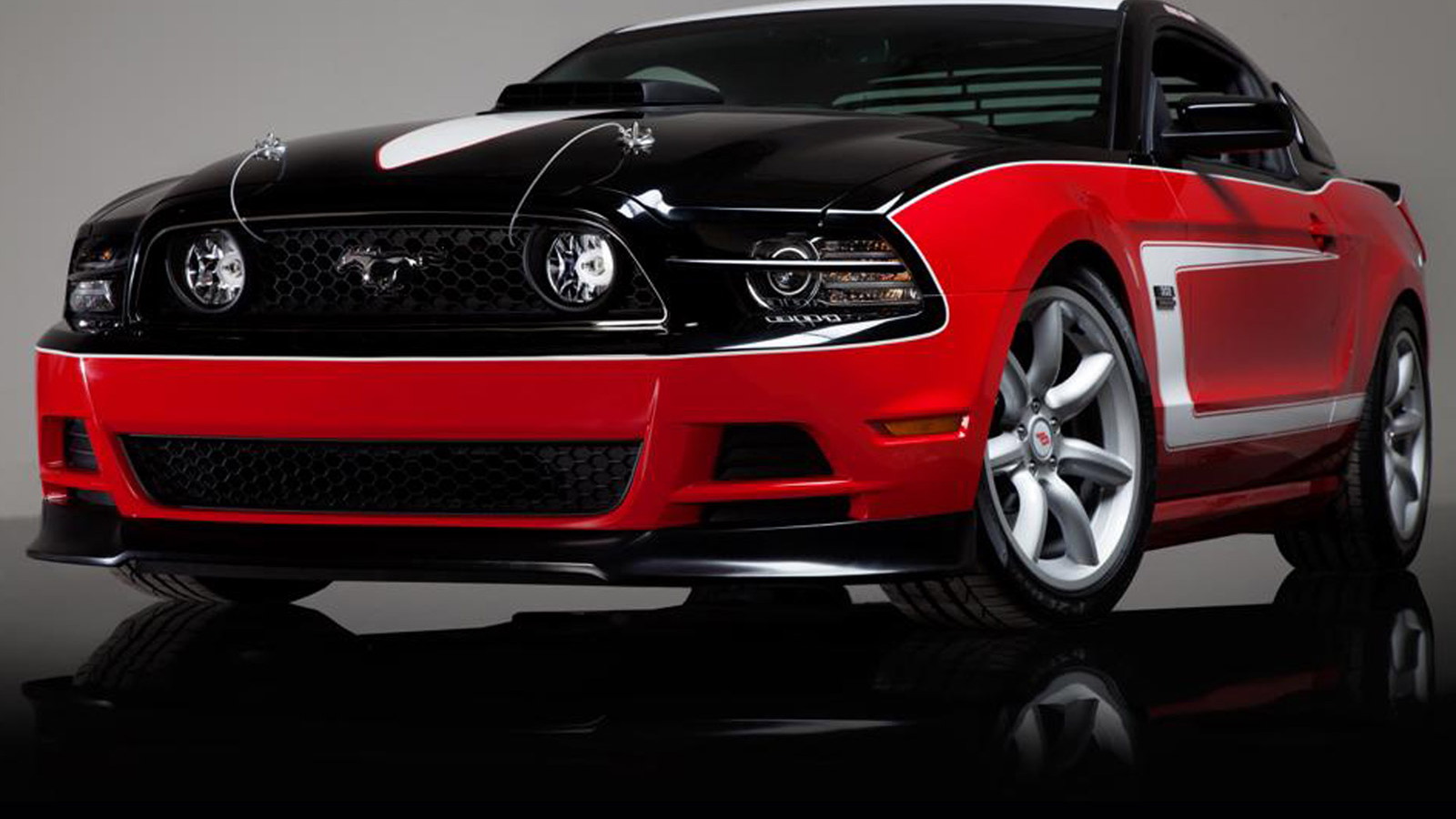 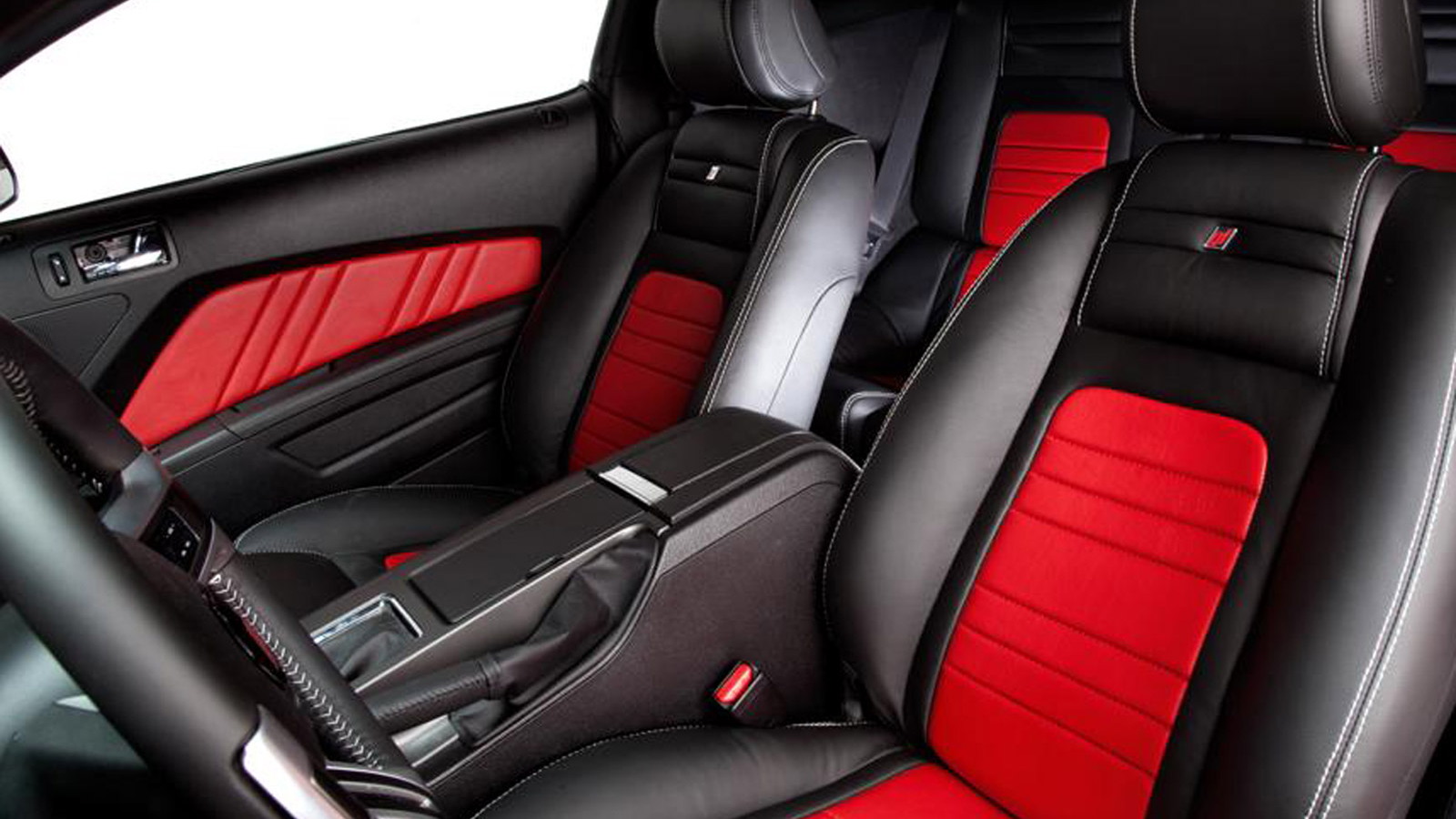 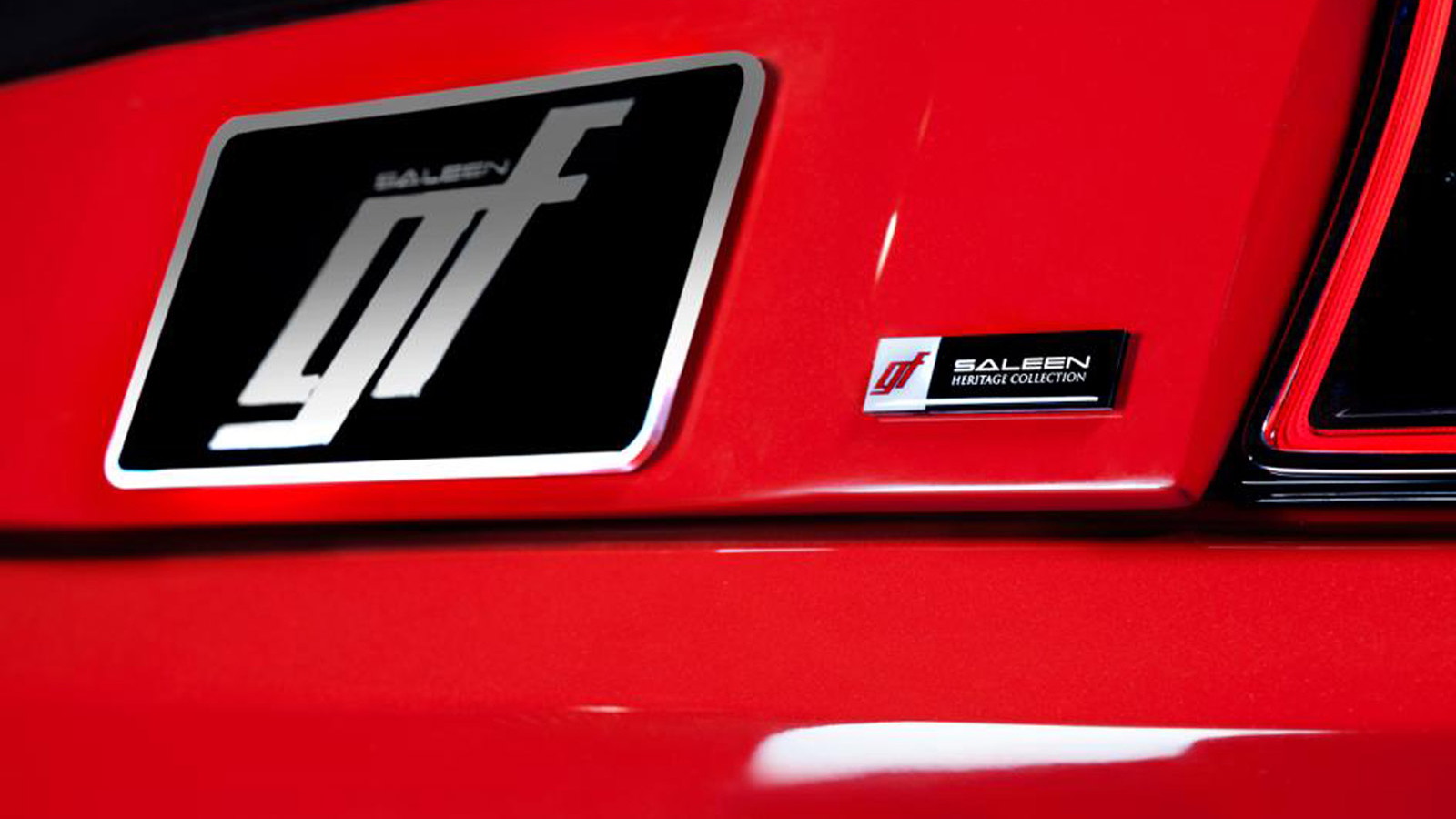 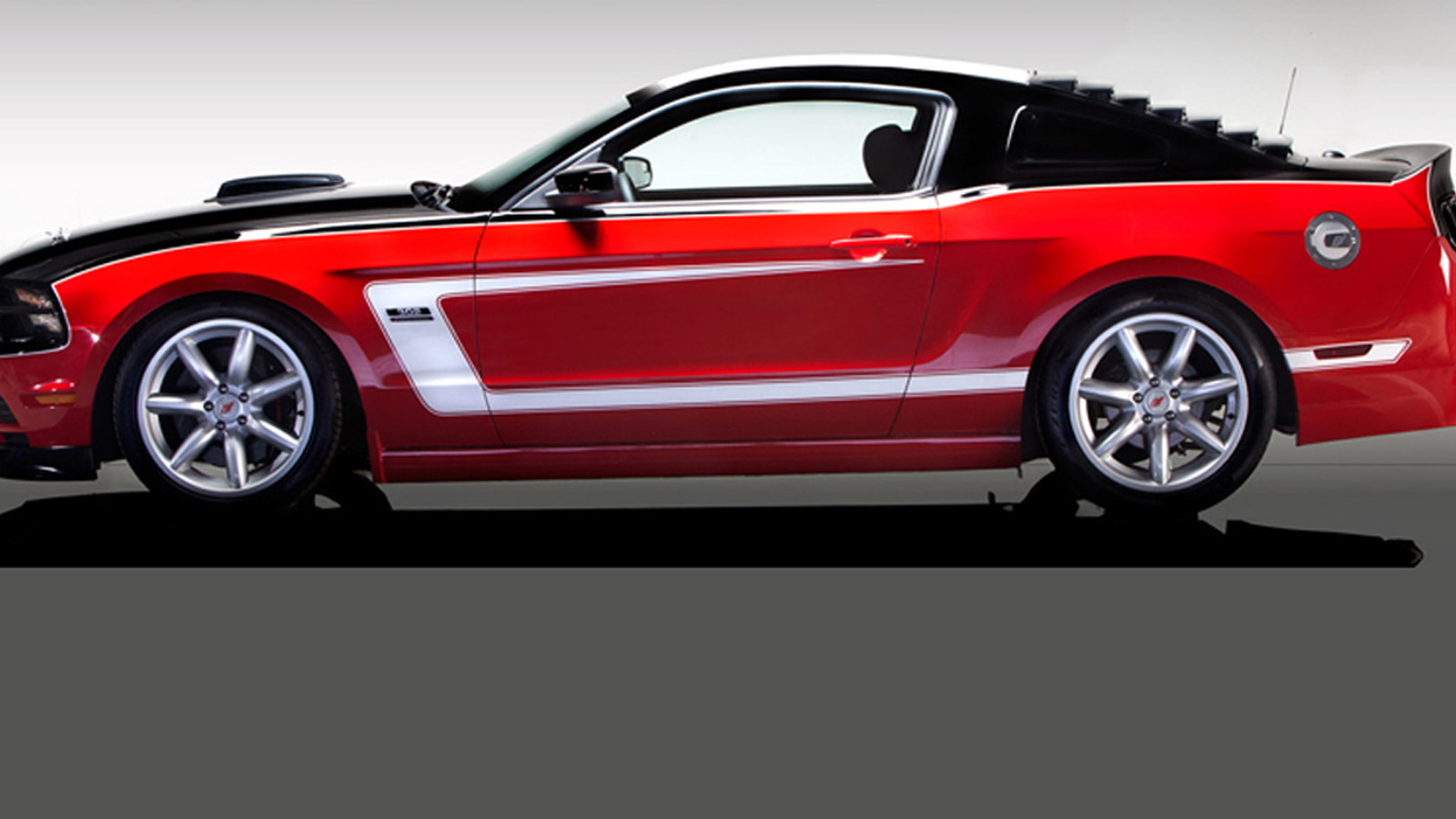 6
photos
Saleen’s surprise reveal during the past weekend’s 2013 Pebble Beach Concours d’Elegance wasn’t the brand new car we were hoping for but the company did show up with some impressive wares including the first of a trio of new Heritage Collection muscle cars  honoring three legends of the SCCA’s Trans-Am Series. The cars will be the first products released by Saleen since its founder, Steve Saleen, took back the reigns, and they showcase the quality and attention to detail we can expect on future Saleen products, including a new supercar.

They are a follow up to the Saleen Parnelli Jones Edition Mustang from 2007 and Saleen Dan Gurney Edition Mustang from 2010, and together, the five wheels are representative of the top five drivers in the Mission Bell race that took place at Riverside International Raceway on October 4, 1970. This particular race was notable in that it was the final race of an extremely competitive season of the Trans-Am Series.

For the George Follmer Edition Mustang, Saleen has incorporated a look similar to the #16 1969 Boss 302 Mustang that Follmer campaigned the same year. Based on a 2014 Ford Mustang GT, the car’s 5.0-liter V-8 has been tuned to deliver 470 horsepower. It also features 19-inch wheels, sport-tuned suspension and a high-flow exhaust system.

The Savage Edition Barracuda memorializes the #42 1970 factory-sponsored racer that David Earl ‘Swede’ Savage drove during the same season. It is based on a Dodge Challenger powered by a HEMI V-8 and is set to be revealed next winter.

Finally, the Mark Donohue Edition Camaro has been inspired by the #6 1969 Camaro Donohue campaigned in that famous season of Trans-Am. It, too, will be revealed next winter.

In addition to their unique exteriors, all three cars also feature custom interiors.

Orders for these and other Saleen vehicles can be placed at Saleen dealers nationwide or by contacting Saleen directly. Pricing for each of the Heritage Collection cars is estimated to be in the mid-$70k bracket.