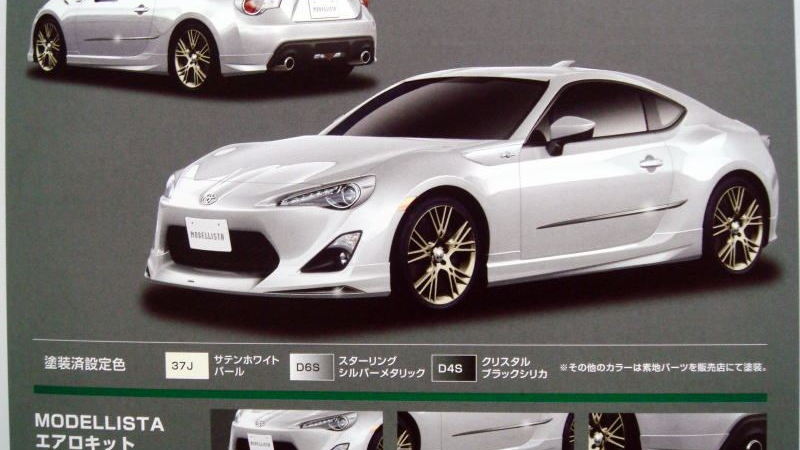 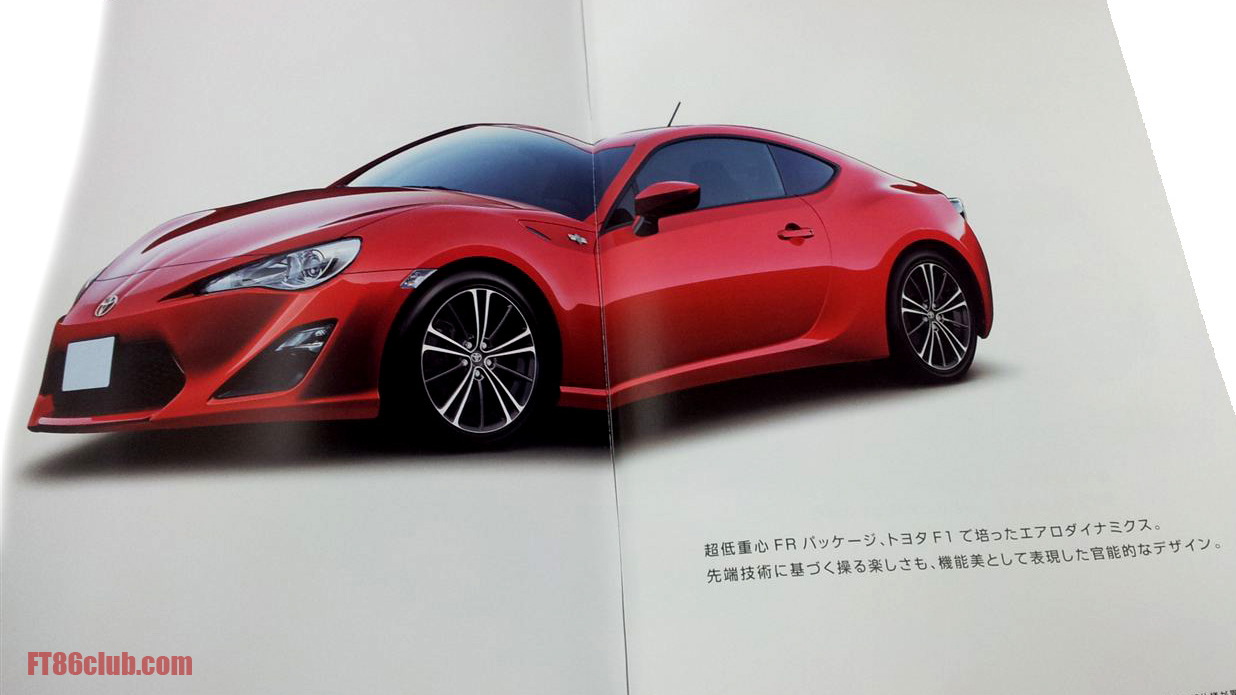 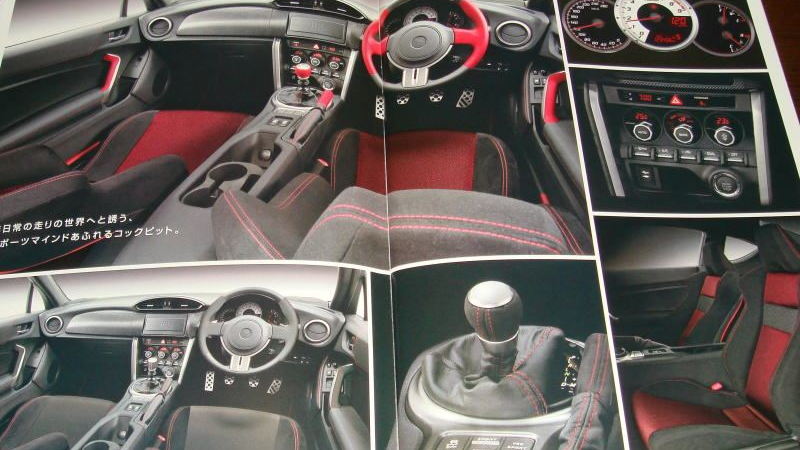 3
photos
Just as we expected, the Toyota FT-86 (and very likely its FR-S variant) will get a 200-horsepower boxer four-cylinder and weigh in around 2,700 pounds depending on options, according to a comparative spec sheet released today.

The comparison chart, leaked today via FT-86 Club, says as much about the car's intended target as the specs do: it's aiming for Mazda's MX-5 and RX-8, and the Honda CR-Z. While the CR-Z is certainly low-hanging fruit in performance terms, the proven chassis underpinning the MX-5 and RX-8 is a lofty goal for handling and feel, so we're eager to see the FT-86 and its related variants for ourselves.

The full specs include torque of 151 pound-feet,  a base weight of 2,667 pounds in "low-spec" trim, or 2,712 pounds with more equipment onboard. Fuel economy is claimed at 28.6 mpg though it's not clear what method is used to reach that figure. Both six-speed manual and automatic transmissions will be offered, and stock tire sizes will be 205/55s on 16-inch wheels for the base model, upgraded to 215/45s on 17-inch wheels for the higher-spec version.

For more information on the FT-86, including a full gallery of the leaked images, click here.

Thanks Kevin for the tip!