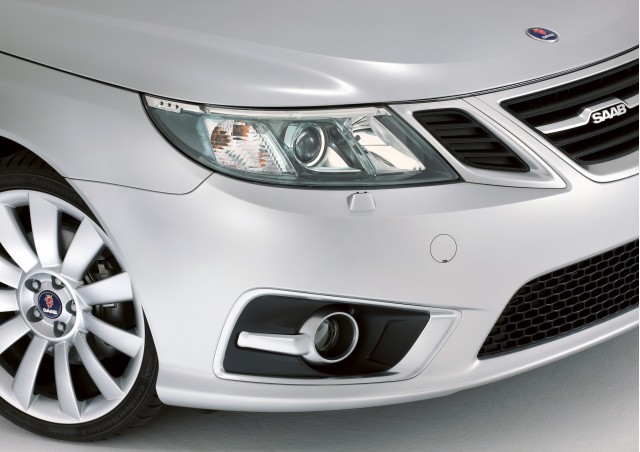 Guy Lofalk, the court-appointed administrator of Saab’s reorganization process, has revealed that he’s sent a letter to the Swedish court on Thursday requesting that the whole process be terminated.

The revelation comes less than 24 hours after Saab announced it would be receiving some much-needed funding from American equity firm North Street Capital in addition to last week’s cash injection from Chinese partners Youngman and Pang Da.

The reason for Lofalk’s decision is due to there being not enough funding to keep the reorganization running and that the automaker has already missed targets promised in the original reorganization plan.

In an official statement, Saab said it will contest the application and request for continuation of the reorganization.

Simultaneously, Saab said it will apply at the court for a replacement of Lofalk as administrator.

If the court decides to end the reorganization, Saab’s remaining assets will be left open to creditors, who consist mostly of suppliers.

Speaking with Reuters, Lofalk said that Saab’s only hope now was to let its Chinese partners buy the whole company from current owner Swedish Automobile.

However, China’s Youngman and Pang Da, plagued by their own government’s reluctance to approve the alliance deal with Saab, are looking less and less likely to finalize their originally promised $350 million investment.

In an interview with The New York Times, Swedish Automobile boss Victor Muller said the Chinese investors had been “making U-turns” in the last few days and that it was “very concerning” because they had just confirmed interest a week ago.

Muller remains confident that Saab will present its updated reorganization plan to the Swedish court as scheduled on October 31.

Stay tuned for an update. In the meantime, click here to follow our full coverage of Saab's financial woes.