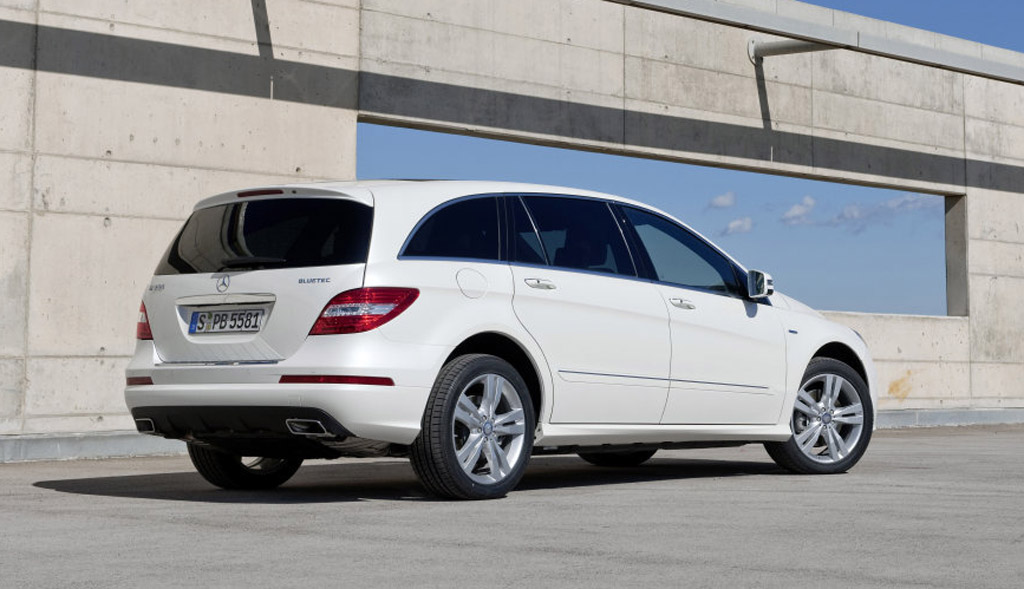 The National Highway Traffic Safety Administration (NHTSA) has issued a recall on certain 2011 and 2012 Mercedes-Benz models due to a faulty fuel filter.

In total there are some 6,872 vehicles affected.

According to the NHTSA, the diesel fuel filter may leak from the area around the heating component and fuel may end up on the road, increasing the potential of a crash. Additionally, the leaking fuel may catch on fire in the presence of an ignition source.

Mercedes-Benz dealers across the country will inspect and replace the fuel filters free of charge if necessary.

Note, this is the second time that Mercedes-Benz has been forced to issue a recall on its diesel models. Around the same time last year the automaker recalled its 2011 model year diesels, also due to the fuel filters leaking.