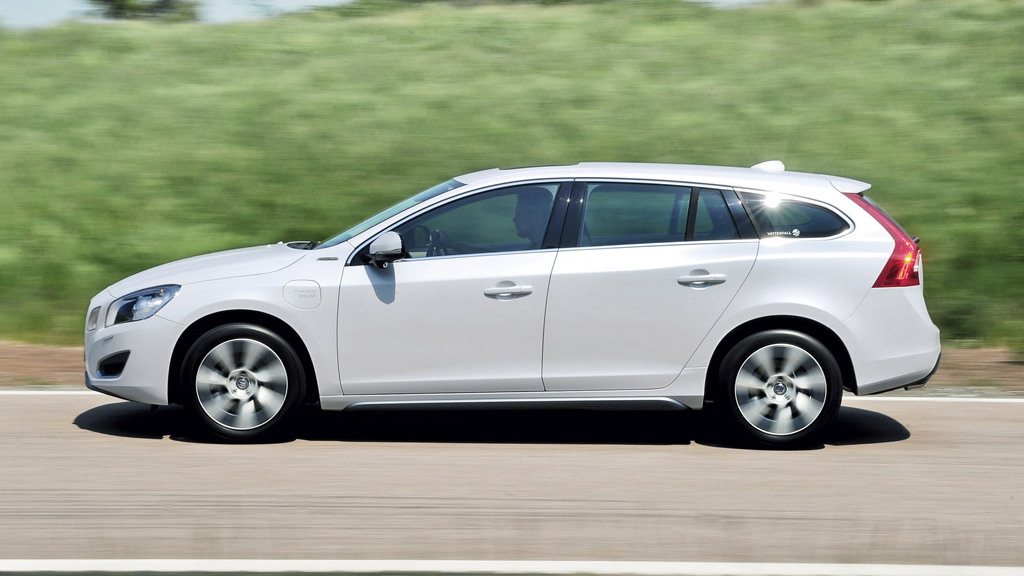 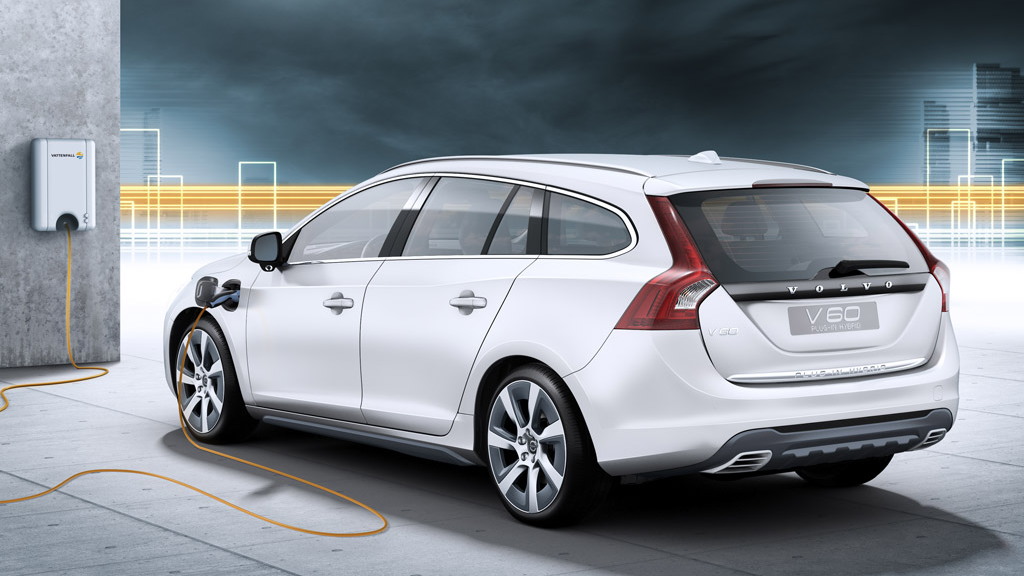 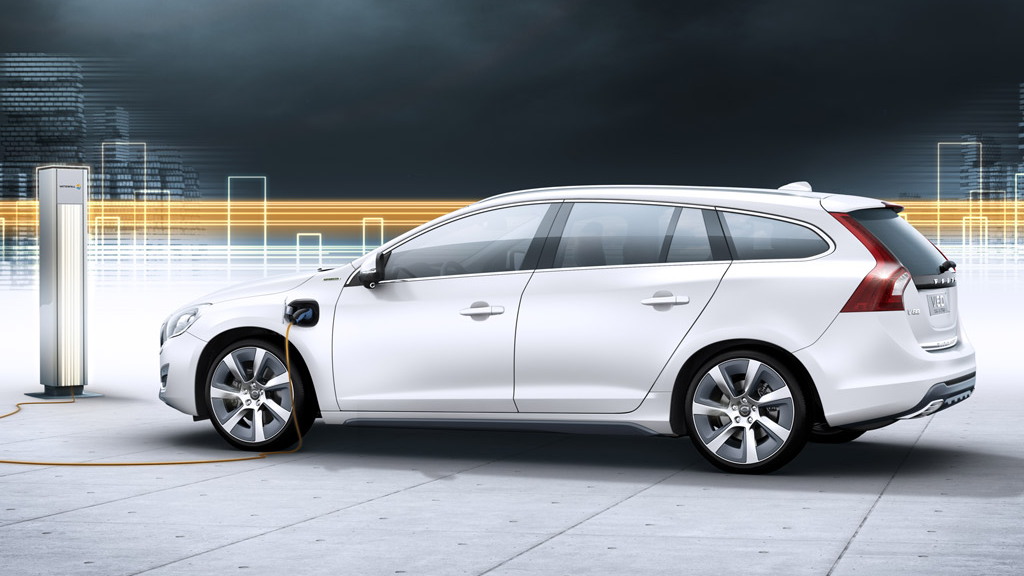 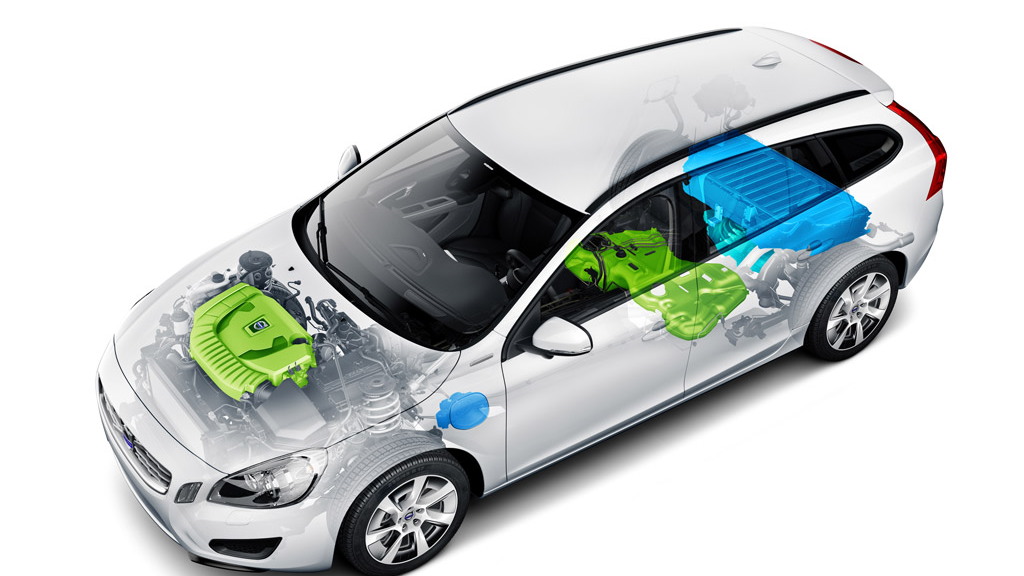 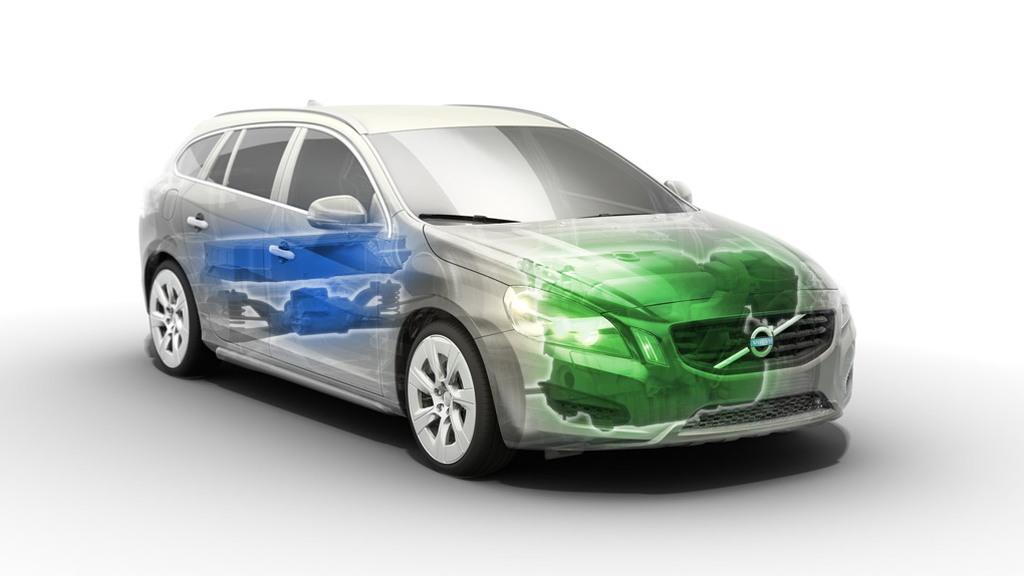 10
photos
Volvo has already confirmed that its upcoming V60 Plug-In Hybrid will be sold in the U.S., albeit in gasoline-electric form whereas the rest of the world will get diesel-electric versions, but now the automaker has given us a rough timeline of when it might finally appear in showrooms.

Volvo has announced today that the V60 Plug-in Hybrid will be launched on the market in 2012, initially in Europe but elsewhere in the world before the year is out.

The automaker has also announced that the V60 Plug-In Hybrid will be more expensive than the regular V60 but its running costs are estimated to be cut by roughly two-thirds.

This diesel engine is a turbocharged 2.4-liter five-cylinder unit rated at 215 horsepower while the car’s electric motor is rated 70 horsepower and is powered by a 12 kWh lithium-ion battery pack. The electric only driving range is roughly 31 miles after which the turbodiesel engine kicks in and the vehicle acts like a regular hybrid.

The turbodiesel engine drives the front axle and the electric motor drives the rear, meaning the Volvo V60 Plug-In Hybrid is also an all-wheel drive vehicle.

While you wait for its arrival, check out the video review of a prototype conducted by our sister site GreenCarReport’s editor Nikki Gordon-Bloomfield.