Cadillac’s XTS is set to receive some significant updates, as confirmed by leaked shots that recently surfaced on Chinese website Autohome.

The XTS has been with us since 2013 and Cadillac has no plans to discontinue it, even though the brand has a much better alternative in the form of the CT6.

The XTS serves two main needs: one is the livery market and the other is being the option for buyers that still think Cadillac should be building big, wafting cruisers as opposed to sharp sport sedans.

The updated XTS is expected to be launched later this year, as a 2018 model. The leaked shorts reveal a revised look highlighted by new lights at both ends. 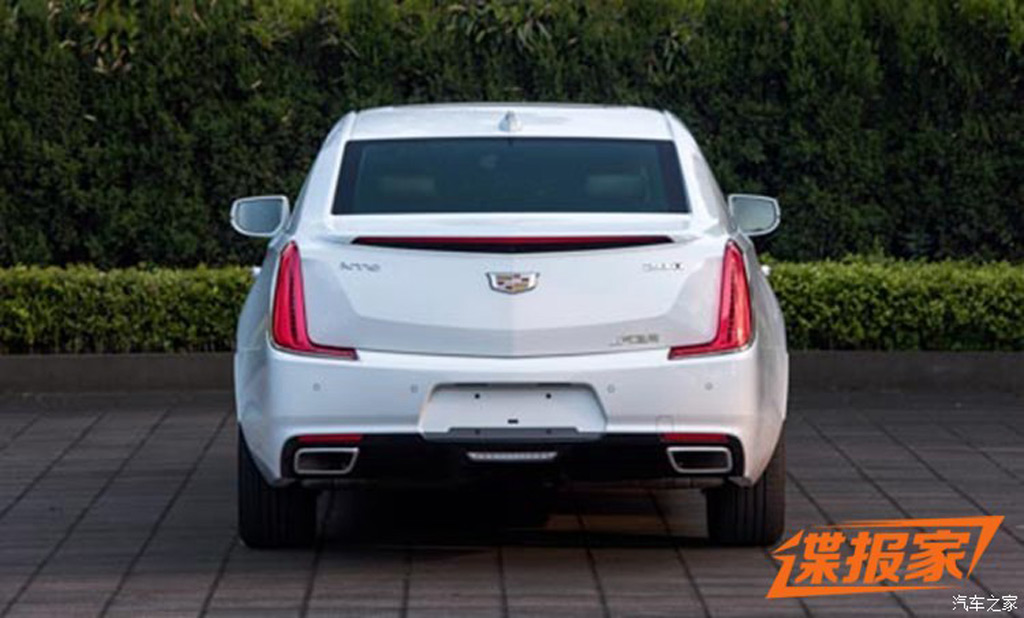 More substantial changes are expected under the skin. While the XTS rides on General Motors’ older Epsilon II platform, it’s likely the updated car will adopt a few features from GM’s latest E2XX platform which is the evolution of Epsilon II.

Possibilities include the addition of a more efficient 9-speed automatic in favor of the current 6-speed. We could also see the current model’s base 304-horsepower 3.6-liter V-6 replaced by a more powerful 3.6-liter V-6 already found in other GM vehicles such as the Buick LaCrosse. The 410-hp 3.6-liter twin-turbocharged V-6 in the current XTS Vsport model should remain, however.

It’s not clear what changes will be made inside. We know the XTS just received a revised instrument cluster for 2017. It’s likely the updated model will stick with this while adding the latest version of Cadillac’s CUE infotainment system. The latest version, dubbed 2.0, is much easier to use and operates more like a smartphone.