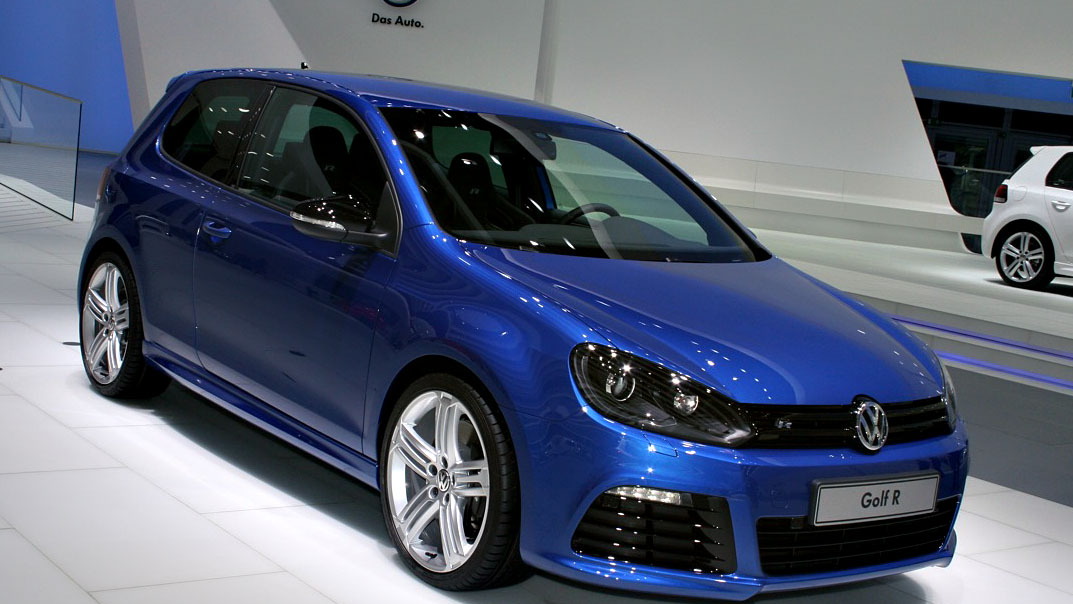 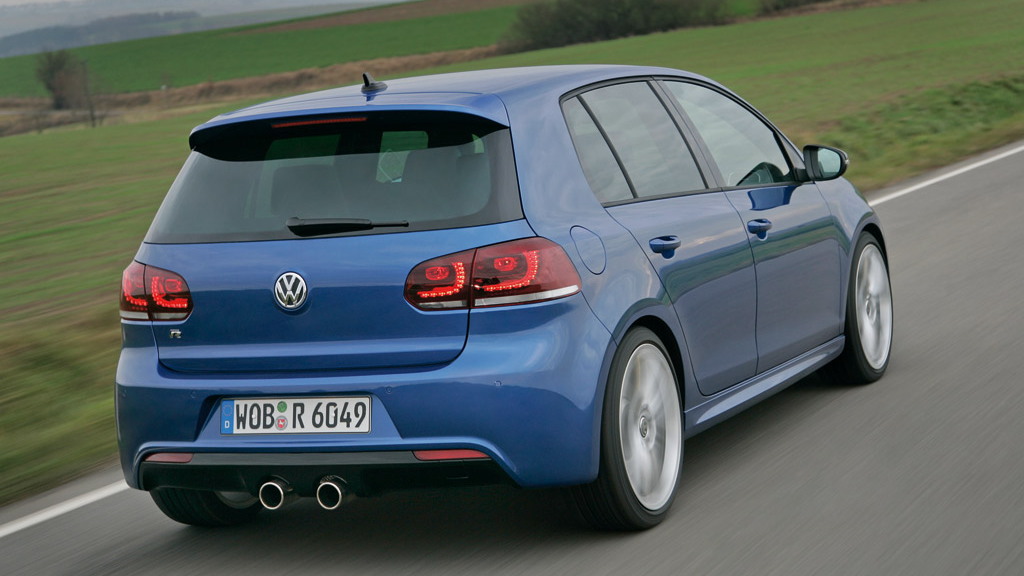 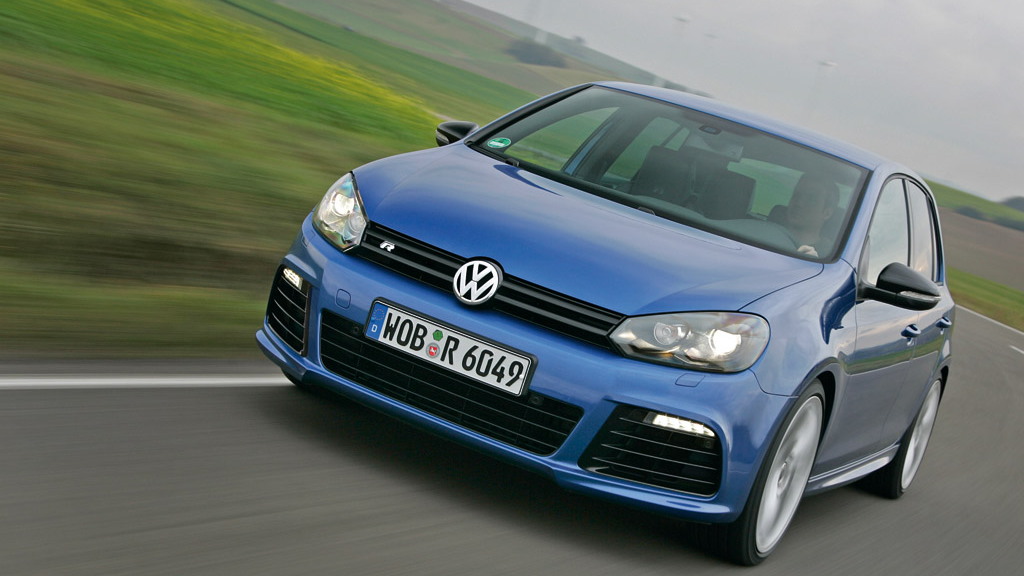 10
photos
As we reported late last year, the 2012 Volkswagen Golf R will be headed to the U.S., and it should arrive sometime early in 2012. Today, VW released the official U.S. pricing and specs for the car.

Power, previously expected to reach as high as 266 horsepower, has settled for production in American trim at 256 hp, arriving at 6,000 rpm. Torque is likewise stout, at 243 pound-feet from 2,400 rpm. Premium fuel is recommended, but not required.

The engine that delivers this power is a turbocharged 2.0-liter four-cylinder built with a cast iron block and aluminum head, and a forged crankshaft. Despite the potent little engine, the 3,325-pound Golf R still rates an estimated 19/27 mpg on the highway (official EPA figures aren't yet known).

Other key stats: 18-inch by 7.5-inch alloy wheels wear 225/40 all-season tires in standard trim; all four wheels are driven through a 4Motion system with a Haldex center differential; suspension is strut-type up front and multi-link in the rear; and three-channel ABS handles stopping through 13.6-inch front and 12.2-inch rear vented disc brakes. Only a six-speed manual transmission is offered; no automatic posers need apply.

For that much cash, you'll be expecting a lot of standard features, and the Golf R doesn't look to disappoint, on paper anyway: automatic dual-zone climate control, multi-function steering wheel, eight-speaker premium audio, iPod/Bluetooth/media capability, and auxiliary input are all standard. Upgrading to the Sunroof and Navigation package brings a touch-screen nav system, 300-watt Dynaudio sound system, a sunroof (obviously), and keyless entry with push-button start.

Look for more complete pricing to be released closer to the car's on-sale date early next year.