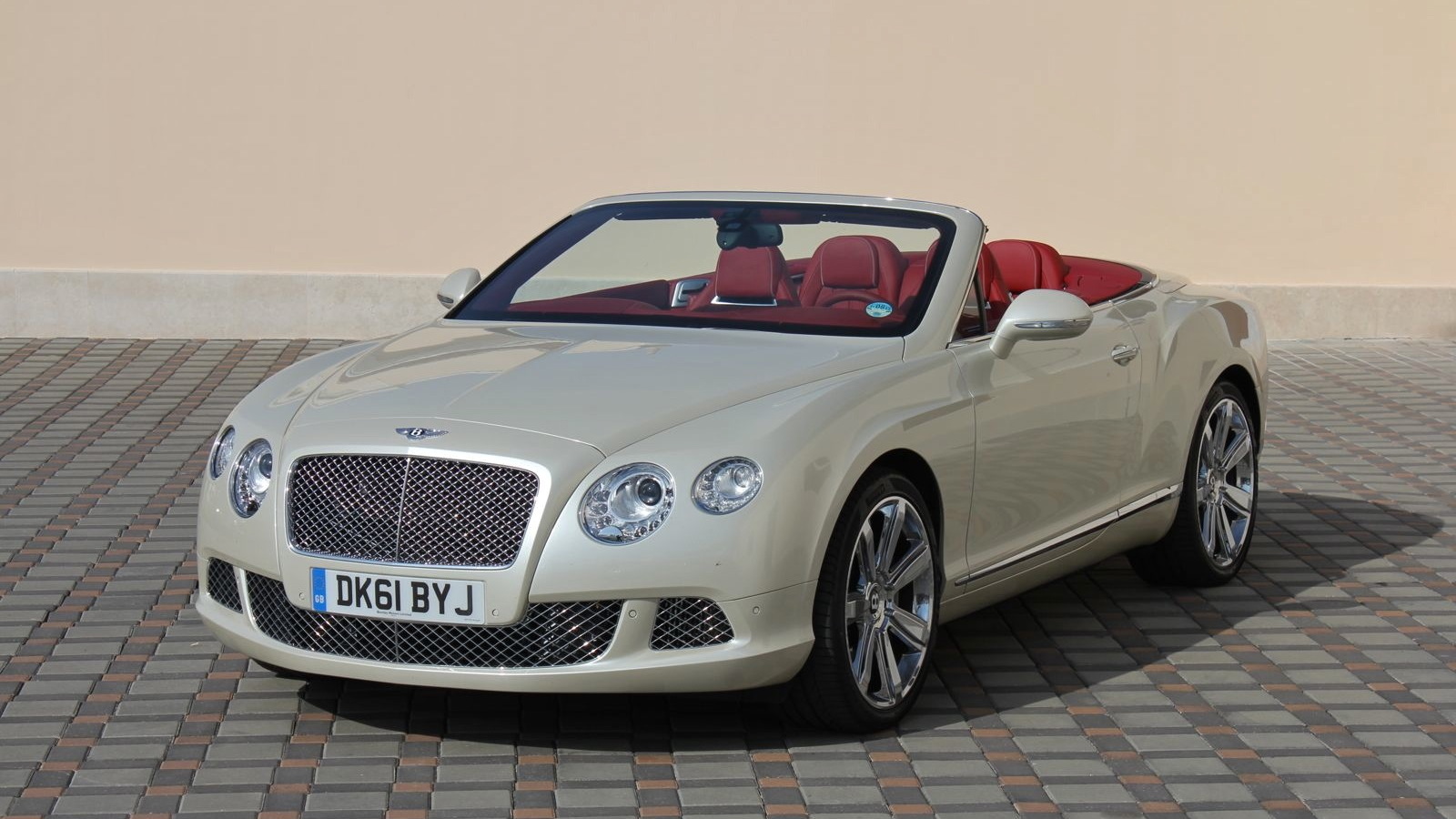 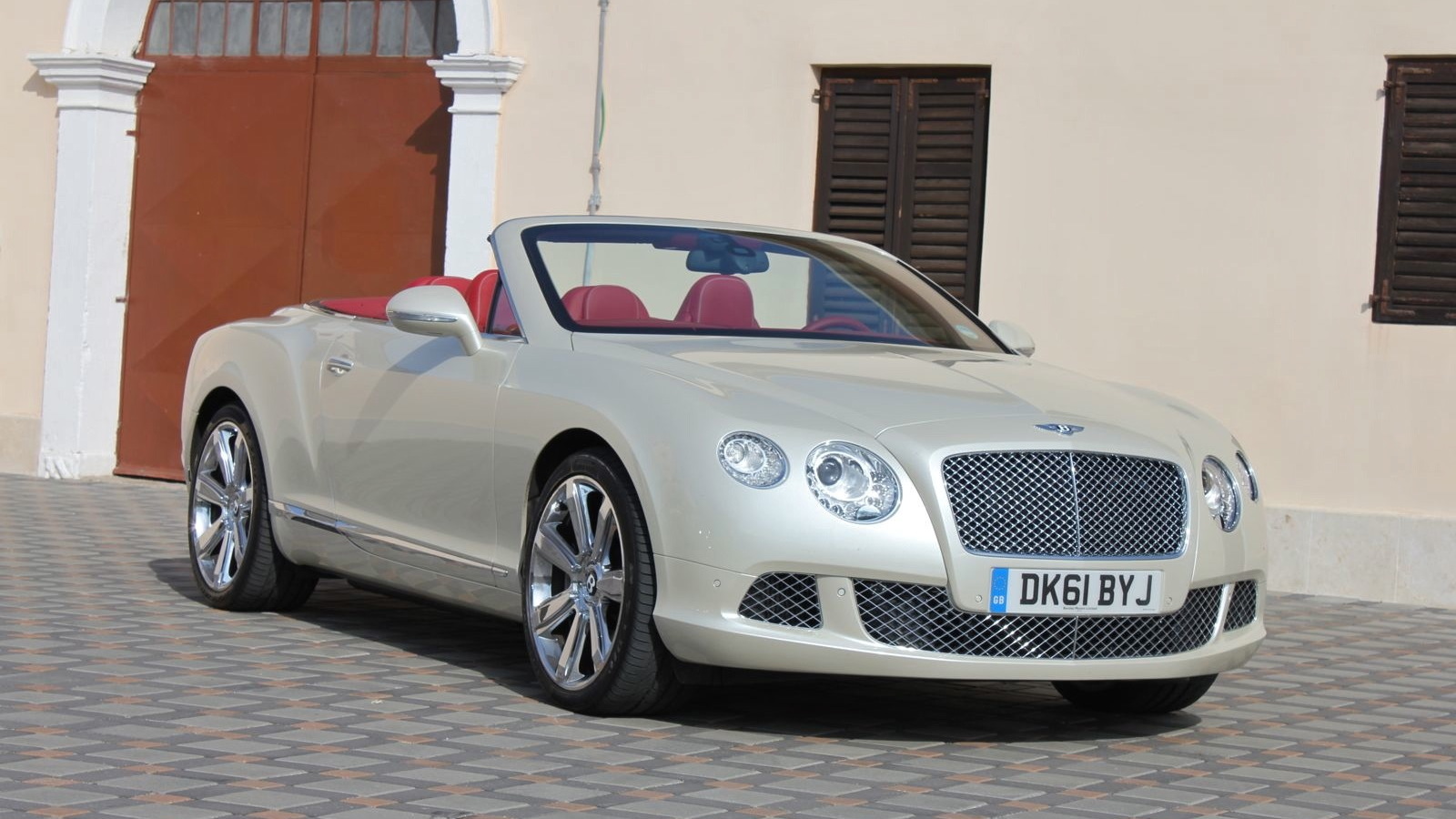 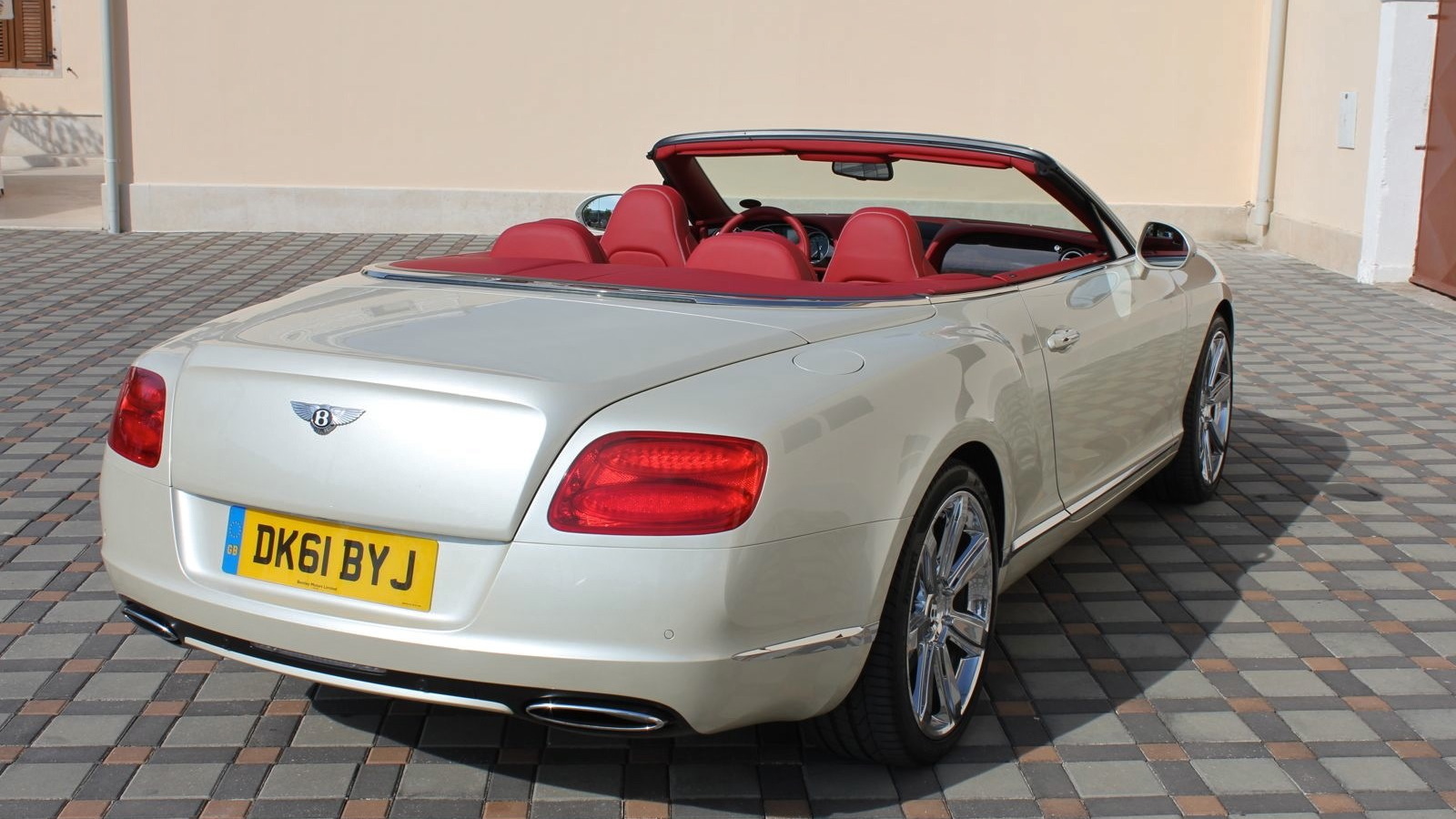 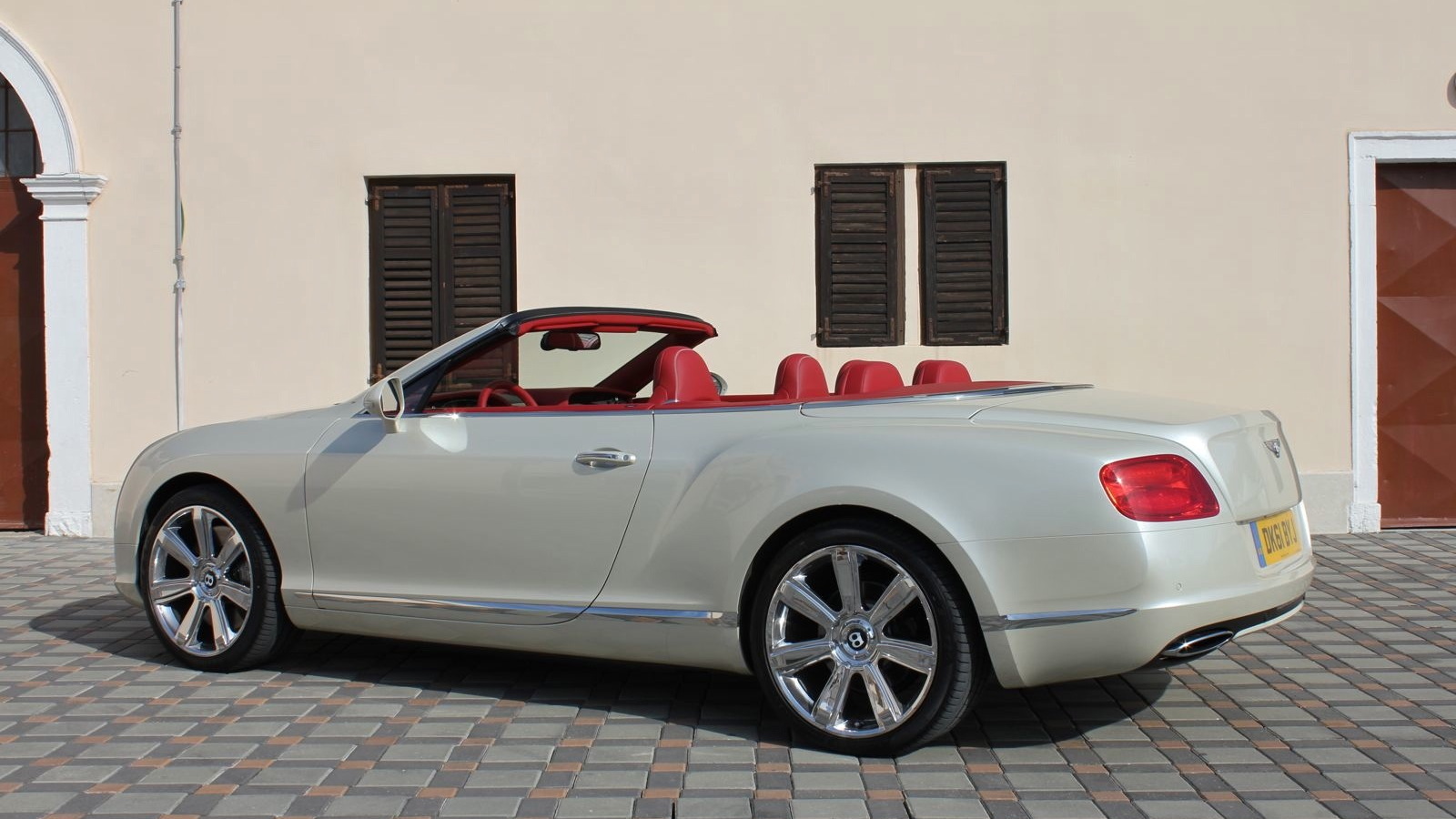 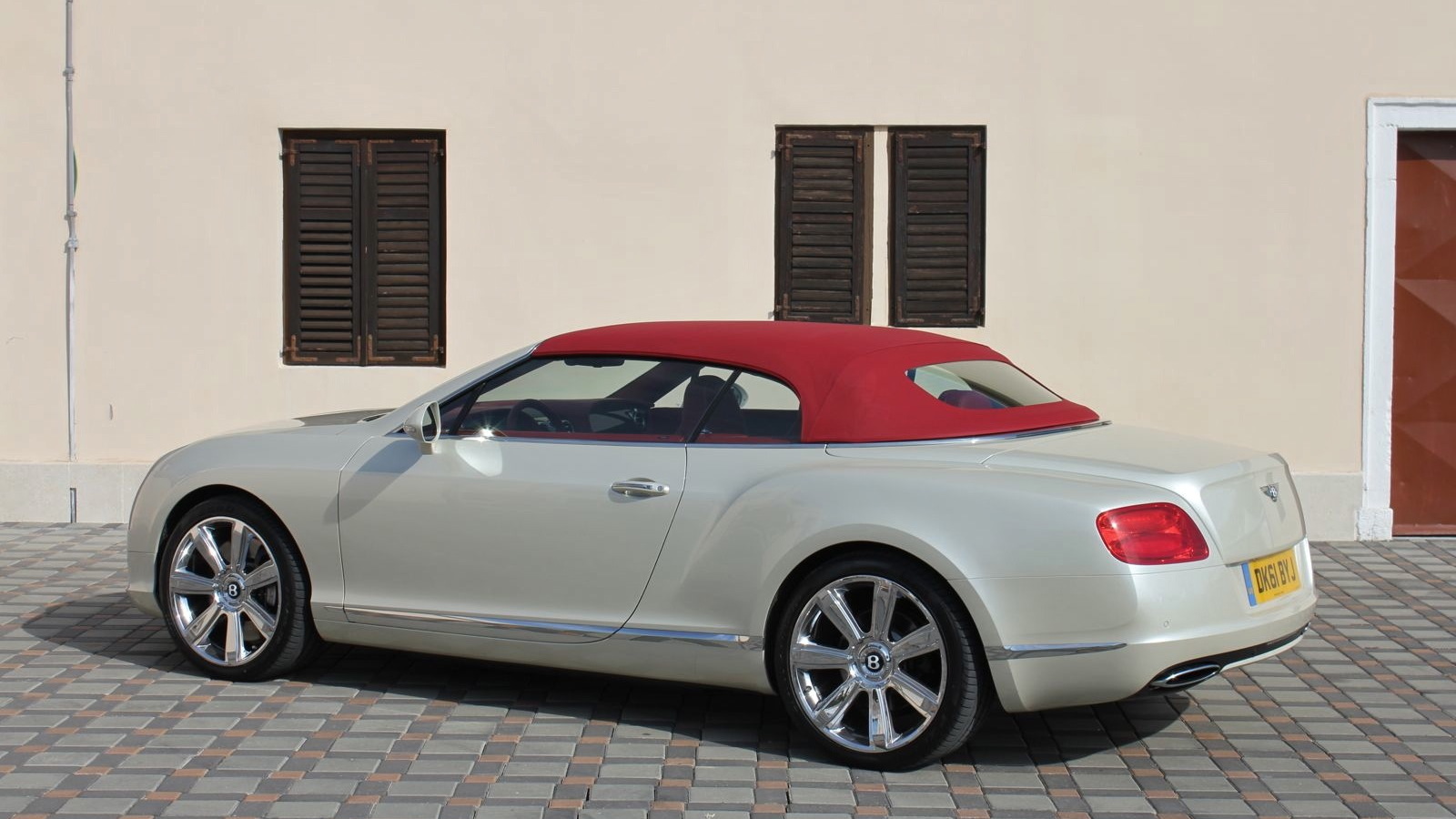 8
photos
We first saw the new 2012 Bentley Continental GTC at the 2011 Frankfurt Auto Show last month, and since then we’ve already had a chance to drive the car in Croatia.

However, here’s an opportunity for you to view the stunning drop-top as it would appear wafting by on a road near you.

When the 2012 Continental GTC first showed its face in Frankfurt, it revealed the characteristically fine craftwork and attention to detail Bentley has built its brand on, and this latest video backs that up with an extra dose of visual impact.

A new 4.0-liter V-8 model is planned, though we won’t get to see it until the 2012 Detroit Auto Show next January.

While you wait for its arrival, sit back and enjoy the video.