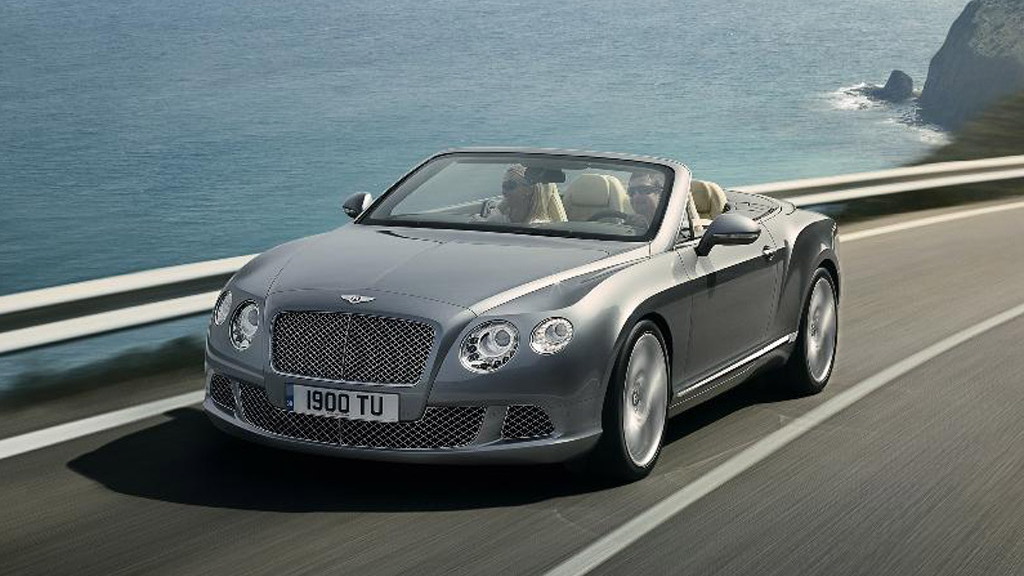 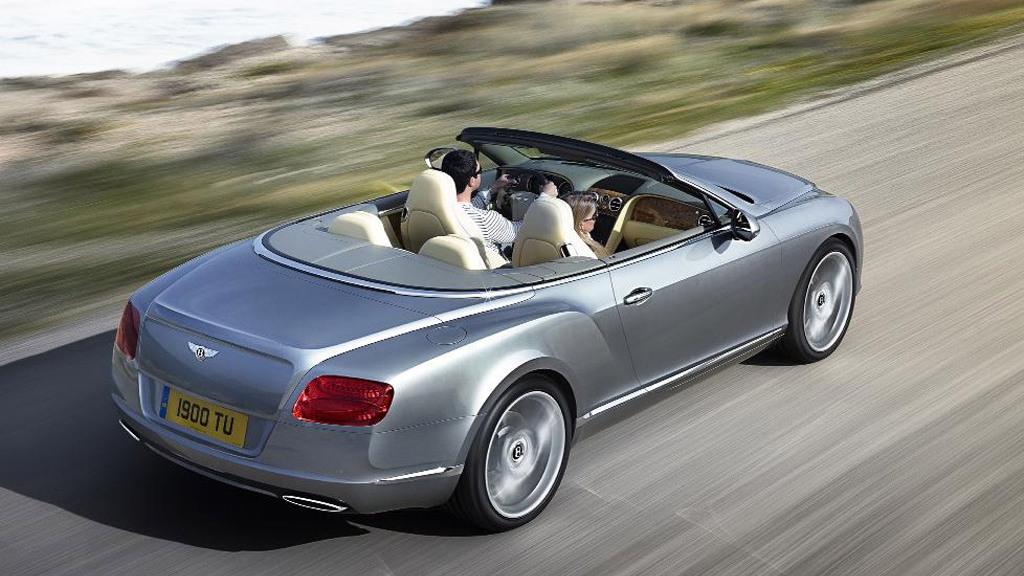 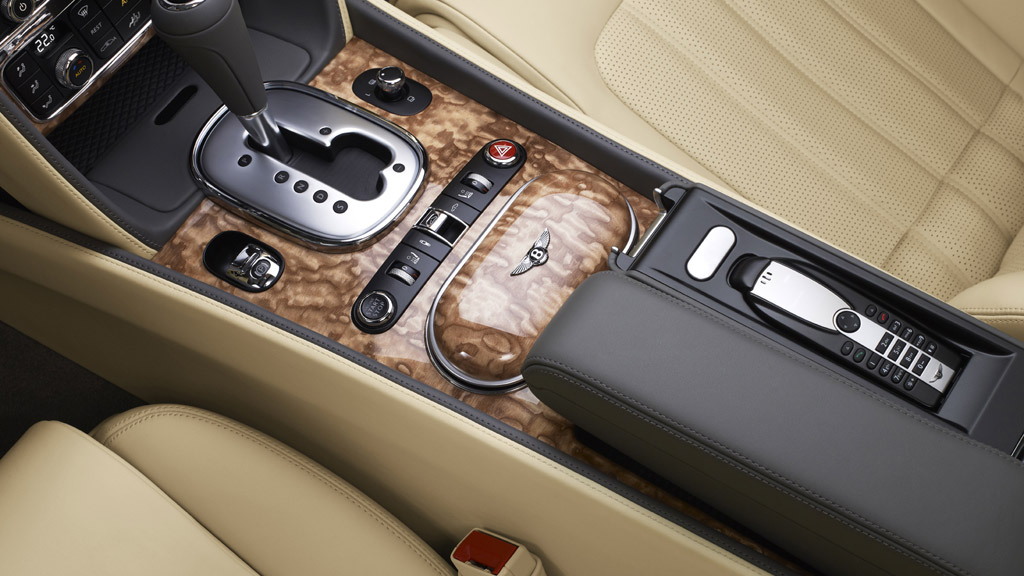 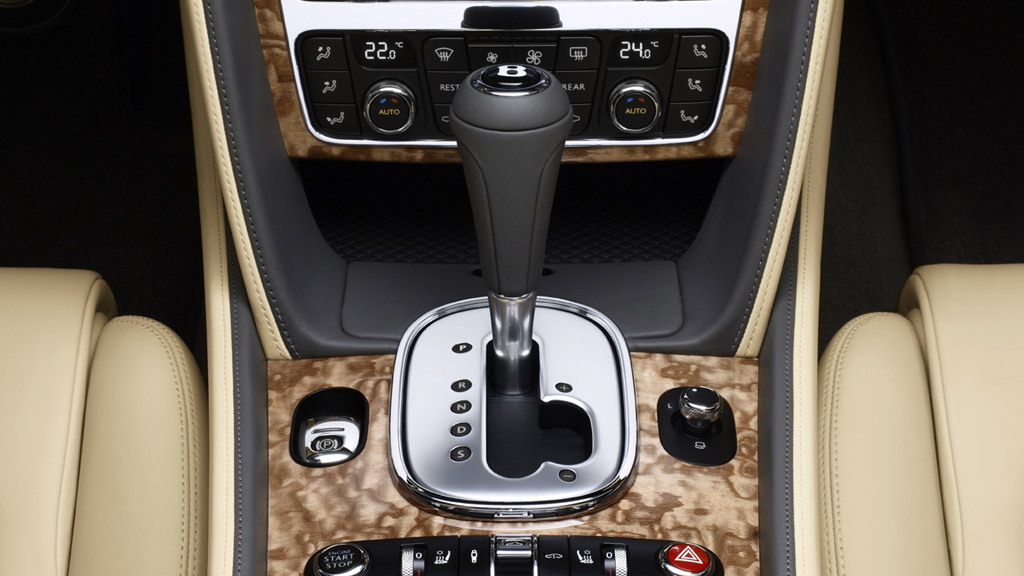 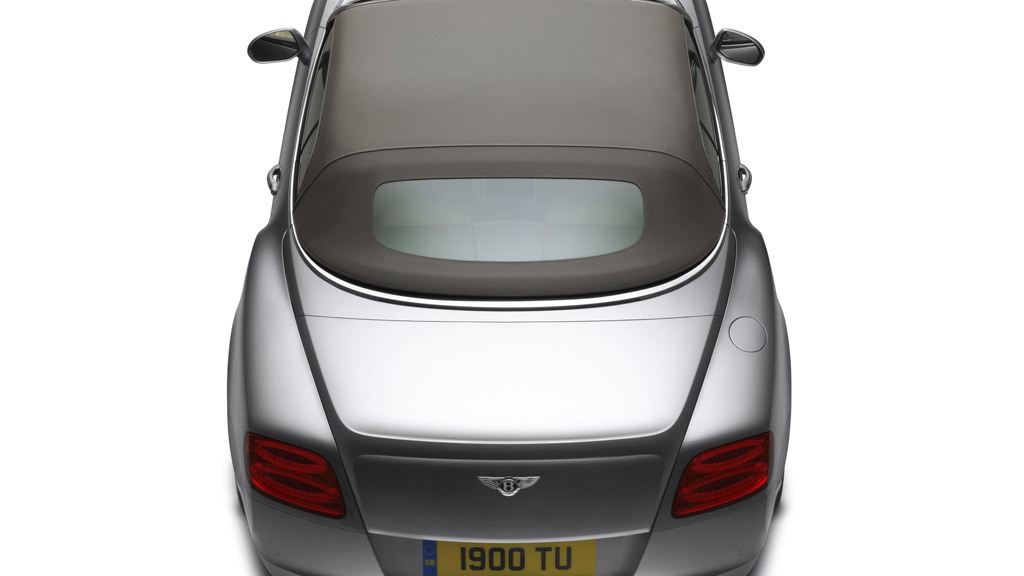 The new Continental GTC will come onto the market as a 2012 model, complete with a sharper and edgier look, LED accented headlights similar to those on the Mulsanne flagship, a revamped interior, and best of all, a more powerful 6.0-liter W-12 engine.

But the changes are more than skin deep. Bentley engineers have also refined the drivetrain, reduced vehicle weight and increased rigidity, all while keeping the exterior proportions much the same as the outgoing model.

Further aiding performance is a new QuickShift function for the six-speed automatic transmission that enables faster gear changes than before. The sprint from 0-60 mph improves to 4.5 seconds, with the 100 mph mark passing in 10.9 seconds and top speed maxing out at 195 mph.

Big 20-inch wheels are now standard with three styles of 21-inch wheels available as an option, a first for the GTC.

The cabin of the four-seater luxury convertible is now even more spacious and sumptuous, with soft-touch leather hides, an extensive range of wood veneers, cool-touch metals and deep-pile carpets.

There are 17 standard soft-touch leather hide colors with six color split combinations, complemented by a range of seven veneers, all produced in-house at Bentley's Crewe production facility. Another change, the car also gets acoustic glass and under-body panels for optimum noise isolation.

Pricing for the 2012 Bentley Continental GTC will set you back $212,800 when it goes on sale later this year.

While you wait for its Frankfurt debut, which takes place on September 13, click here for our full coverage of the upcoming show.