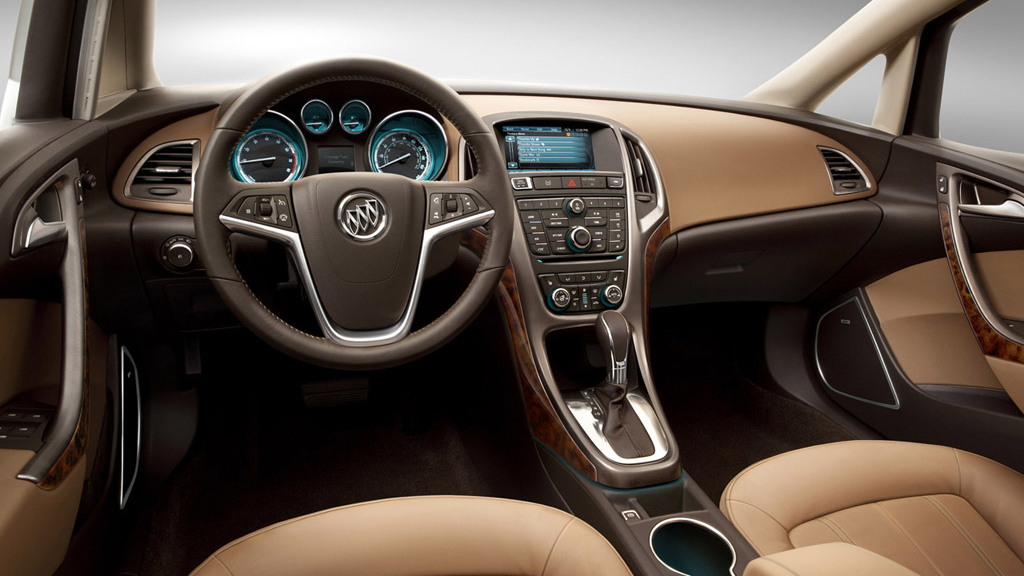 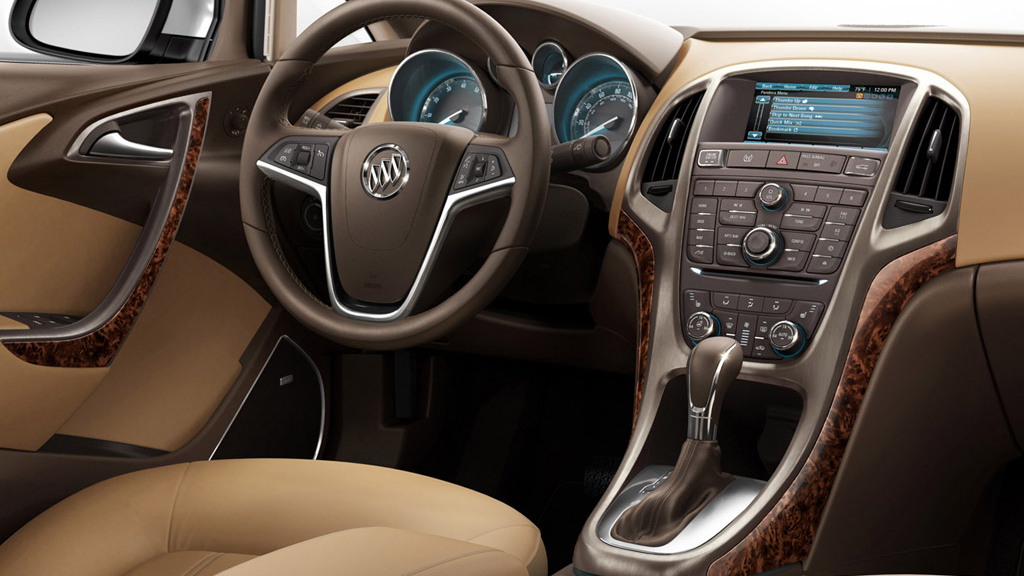 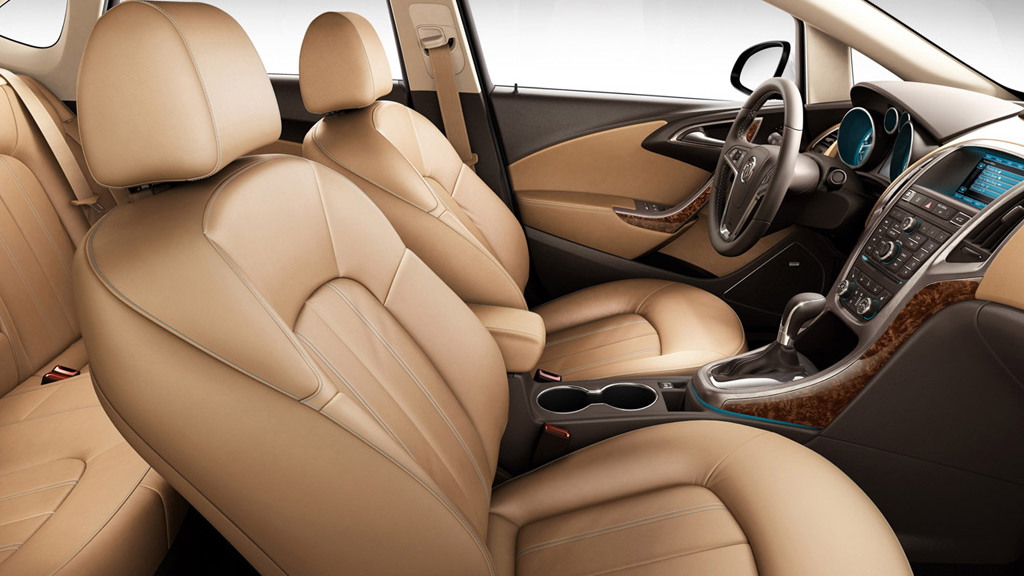 The upcoming 2012 Buick Verano may be based on the same platform underpinning the humble Chevrolet Cruze, but its maker boasts the car will offer one of the quietest cabins on the market when it hits showrooms towards the end of the year.

That’s certainly a plus in the luxury sedan segment, and importantly, the Verano is claimed to be quieter than key competitors such as the Lexus IS 250 and Acura TSX.

The key is the installation of a dozen noise-reducing and noise-cancelling technologies throughout the Verano’s body structure, something you typically find in much more expensive models.

These are designed to mask noise generated from numerous sources, such as gear shifts from the transmission, air induction and exhaust going in and out of the engine, as well as wind and road noise.

Some specific solutions used by Buick engineers include thicker, acoustic-laminated glass, sound-deadening material all around the cabin, triple-sealed doors, additional panels installed under the floor, as well as hydraulic suspension bushings and an isolated engine cradle that reduces vibrations.

Buick is keen to stress that its new compact sedan isn’t just a Cruze clone. In addition to the quiet cabin, to further differentiate the Verano designers are adding projector headlamps, plenty of chrome accents, and upgraded cabin materials.

For full details on the 2012 Buick Verano, click here.