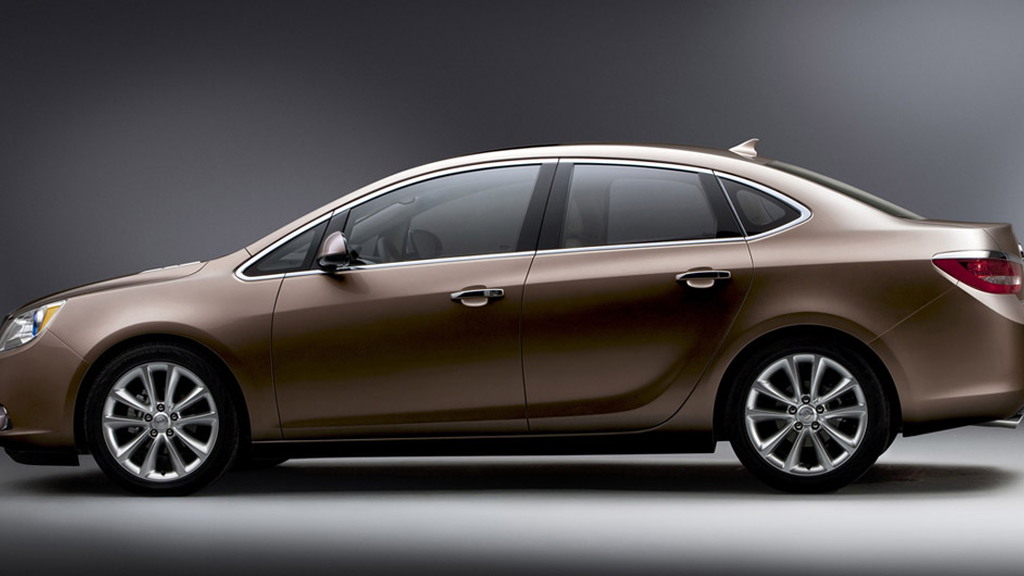 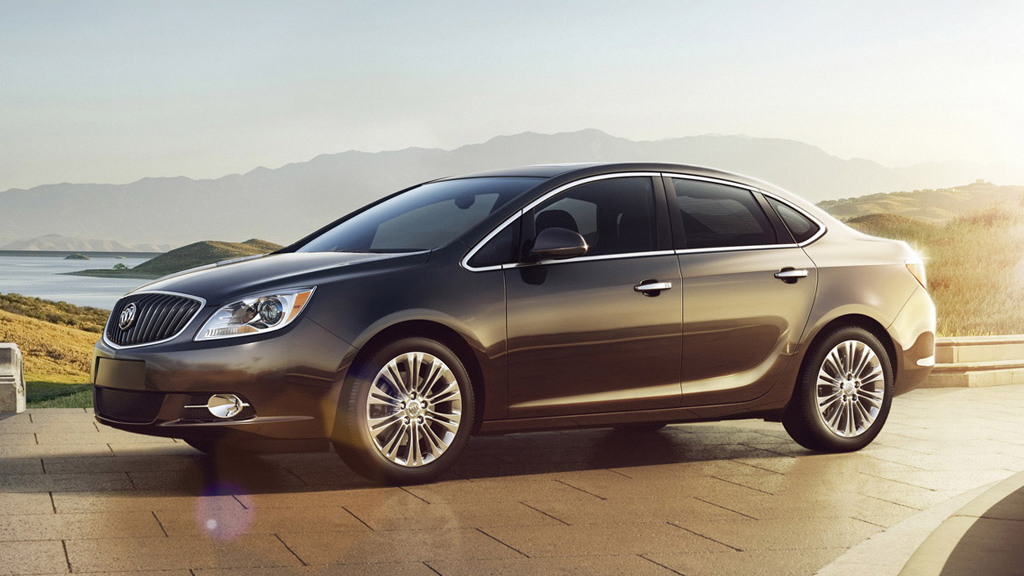 11
photos
Like the size and look of the new Chevrolet Cruze but think its packaging and trim are just a little too mainstream? Well, the new 2012 Buick Verano may be just what you’re looking for as it’s essentially a more upmarket version of the Chevy compact sedan.

Making its debut at the 2011 Detroit Auto Show next week, the Verano is Buick’s third new model in the past two years and its first in the compact luxury segment. Once again, luxury and technology are the key hallmarks of the latest Buick with no less than 10 airbags, an available heated steering wheel and a next-generation radio system with OnStar connectivity all offered.

Under the hood will be GM’s familiar Ecotec 2.4-liter four-cylinder engine, which will be matched to a six-speed automatic transmission and feature direct injection technology. Peak output will come in at 177 horsepower and 170 pound-feet of torque, which promises 0-60 mph acceleration of around 8 seconds and an estimated 31 mpg on the highway. A 2.0-liter turbo engine will be offered in the future.

The new 2012 Buick Verano goes on sale in the fourth quarter of the year. Importantly, Buick is keen to stress that its new compact sedan isn’t just a Cruze clone. To differentiate the Verano, it is expected to feature a much quieter cabin, projector headlamps, plenty of chrome accents and an upgraded interior. 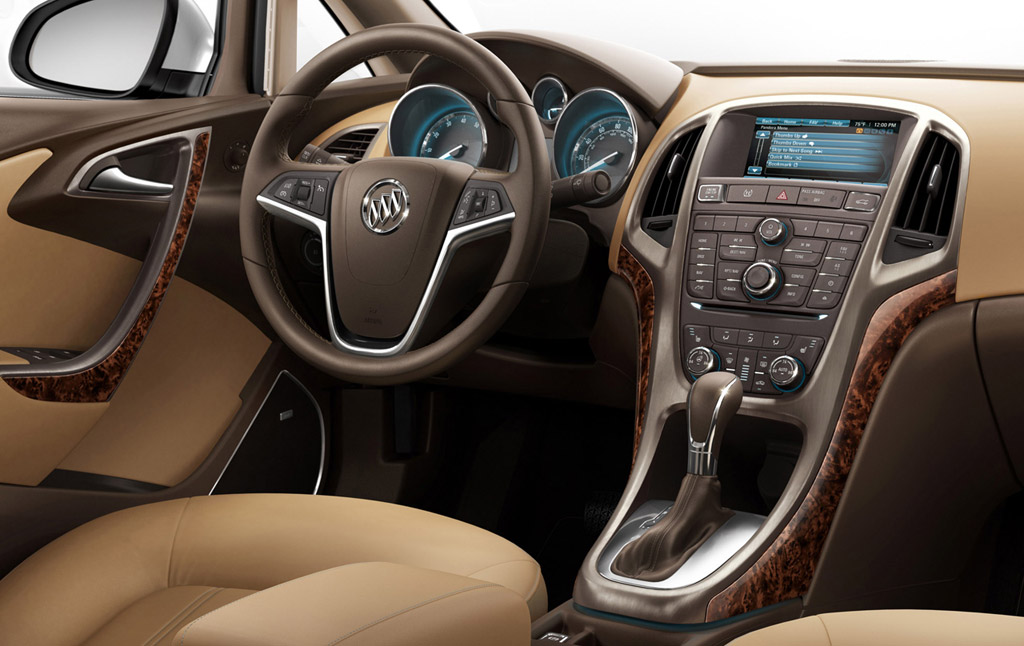 In fact, the Verano is expected to have the quietest cabin of any compact sedan on the road. This is thanks to acoustical laminated glass, triple door seals, refined chassis dynamics and specially manufactured 17 inch forged alloy wheels that help to minimize road noise. Two different 18 inch wheel designs will be available as an option.