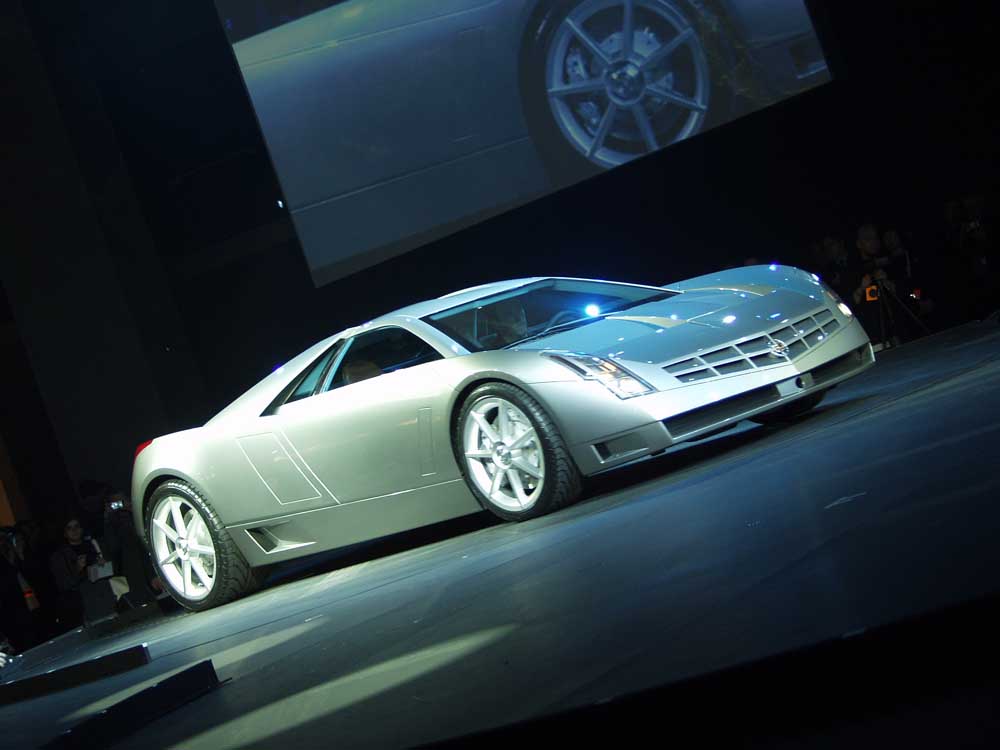 News of a flagship model in the works at Cadillac date back several years, with the most recent reports suggesting that a high-end sedan designed to take on the likes of the Mercedes-Benz S-Class and BMW 7-Series is the most likely outcome.

Note that this reported sedan is not the production version of the XTS Platinum concept, which is expected to go on sale next year. Rather, it’s thought to be a new rear-wheel drive sedan based on either a lightened Zeta platform or a modified Sigma design, with either V-6 or V-8 powerplants on offer.

However, a major twist in the story comes by way of Car and Driver. The magazine claims that the high-end sedan is just one alternative and that a four-door coupe, a Maybach rivaling super-sedan, a grand tourer and even a mid-engine sports car are all being considered.

Ever since the Cadillac Cien concept was unveiled back in 2002 there have been suggestions that the GM luxury brand could eventually launch mid-engine sports car. However, developing a brand new platform for such a model is likely to prove far too expensive given GM’s current situation.

Either way, Cadillac’s focus now is on the BMW 3-Series rivaling ATS sedan, which is expected to go on sale next year.