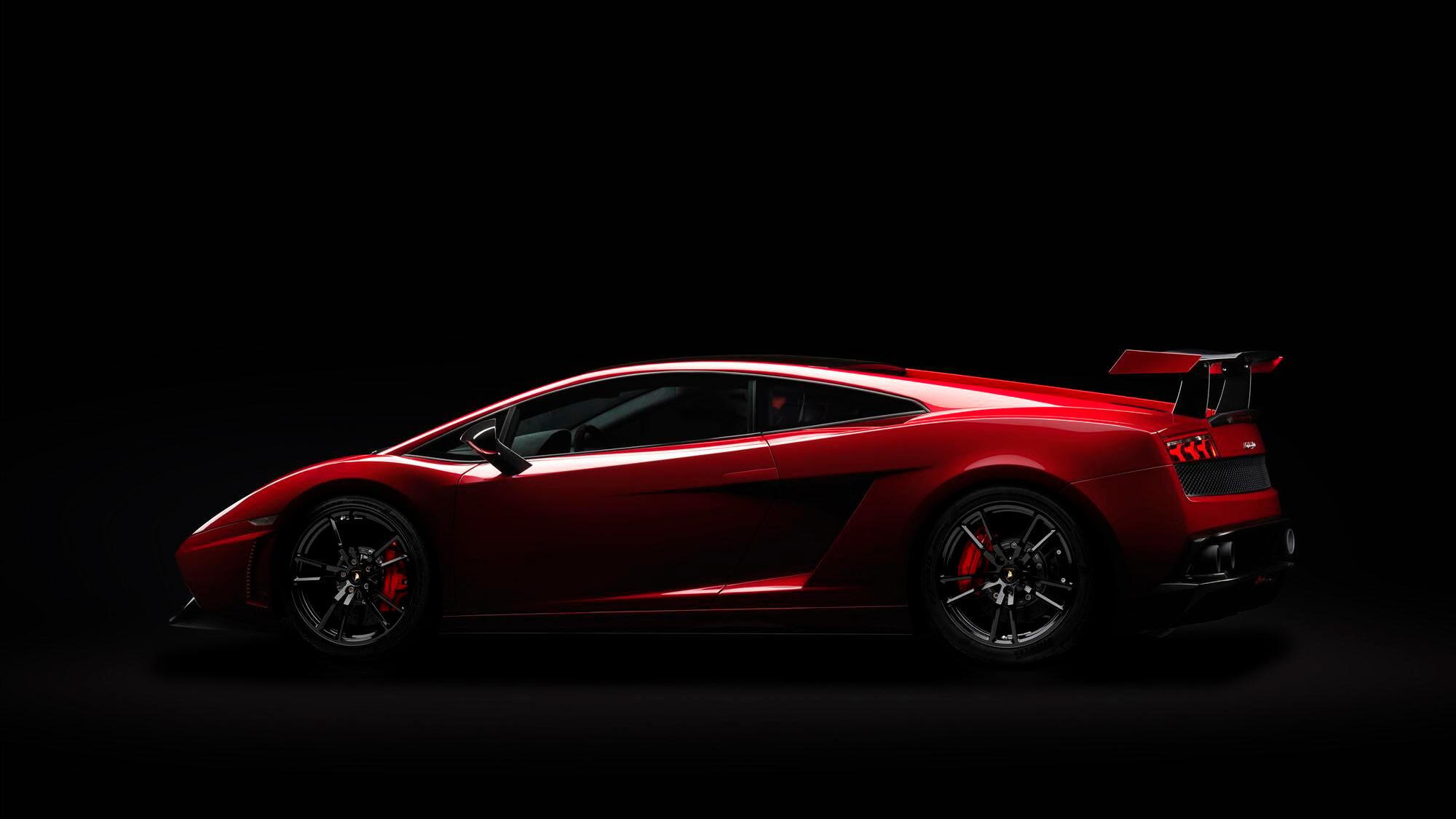 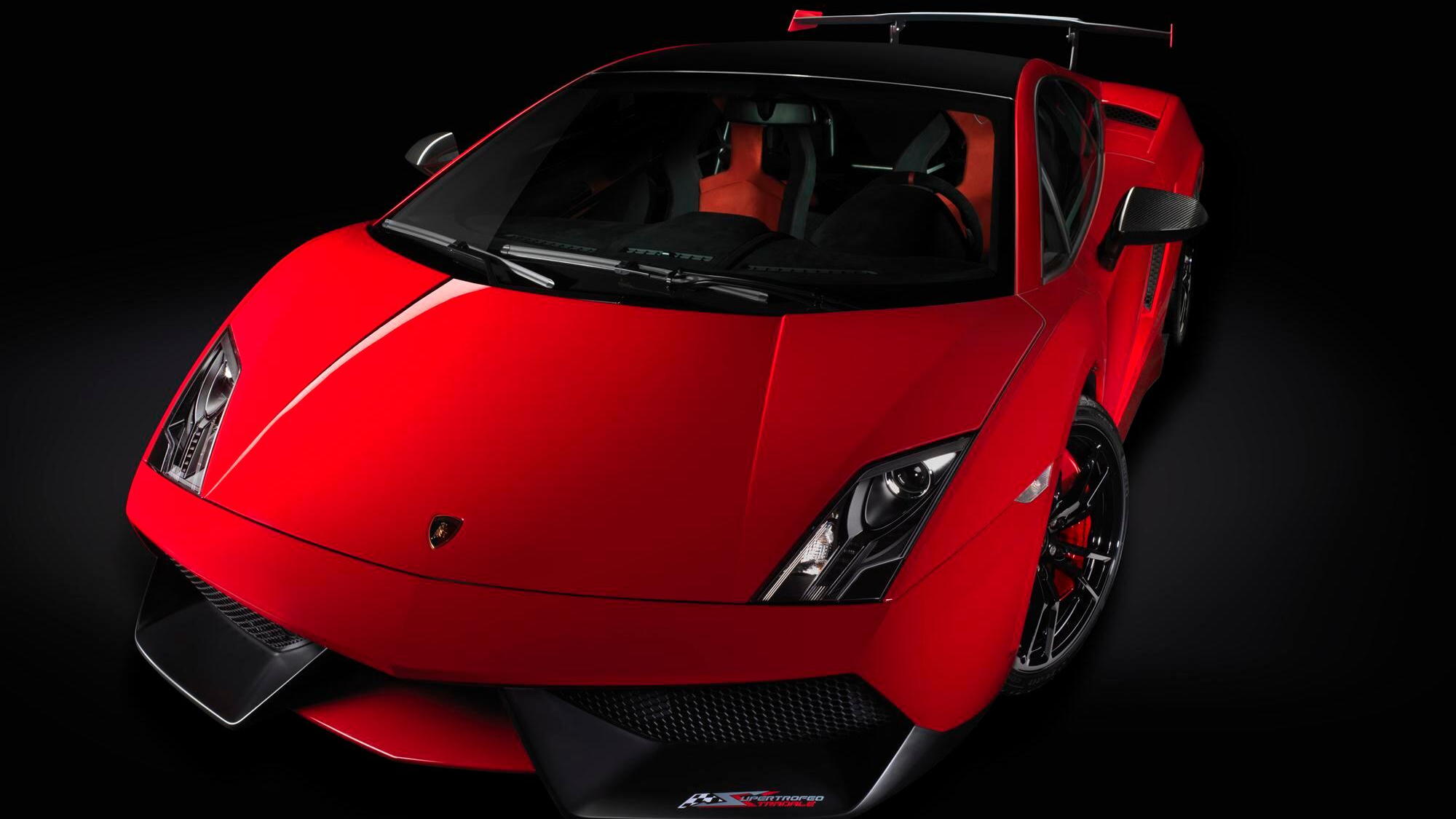 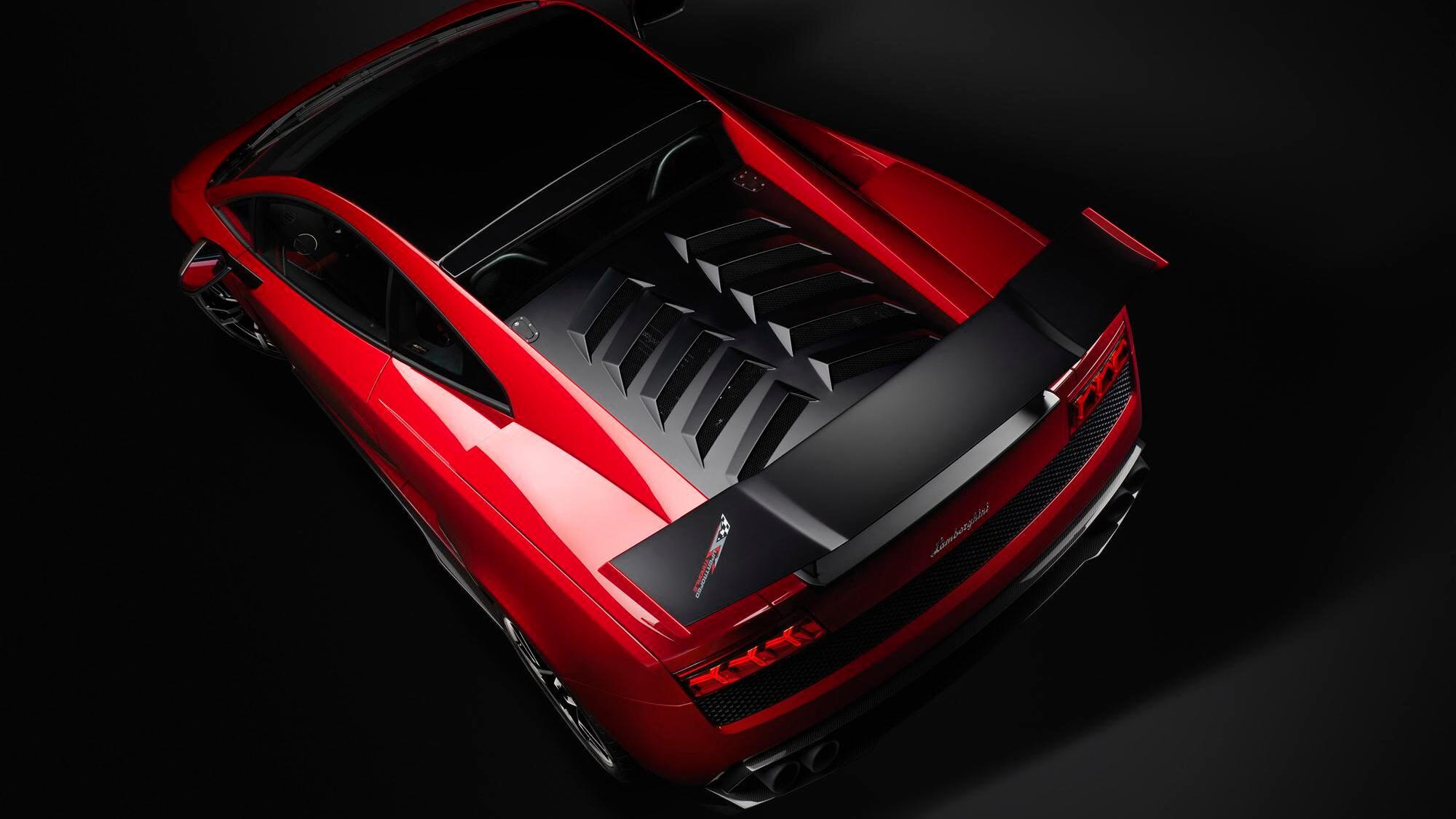 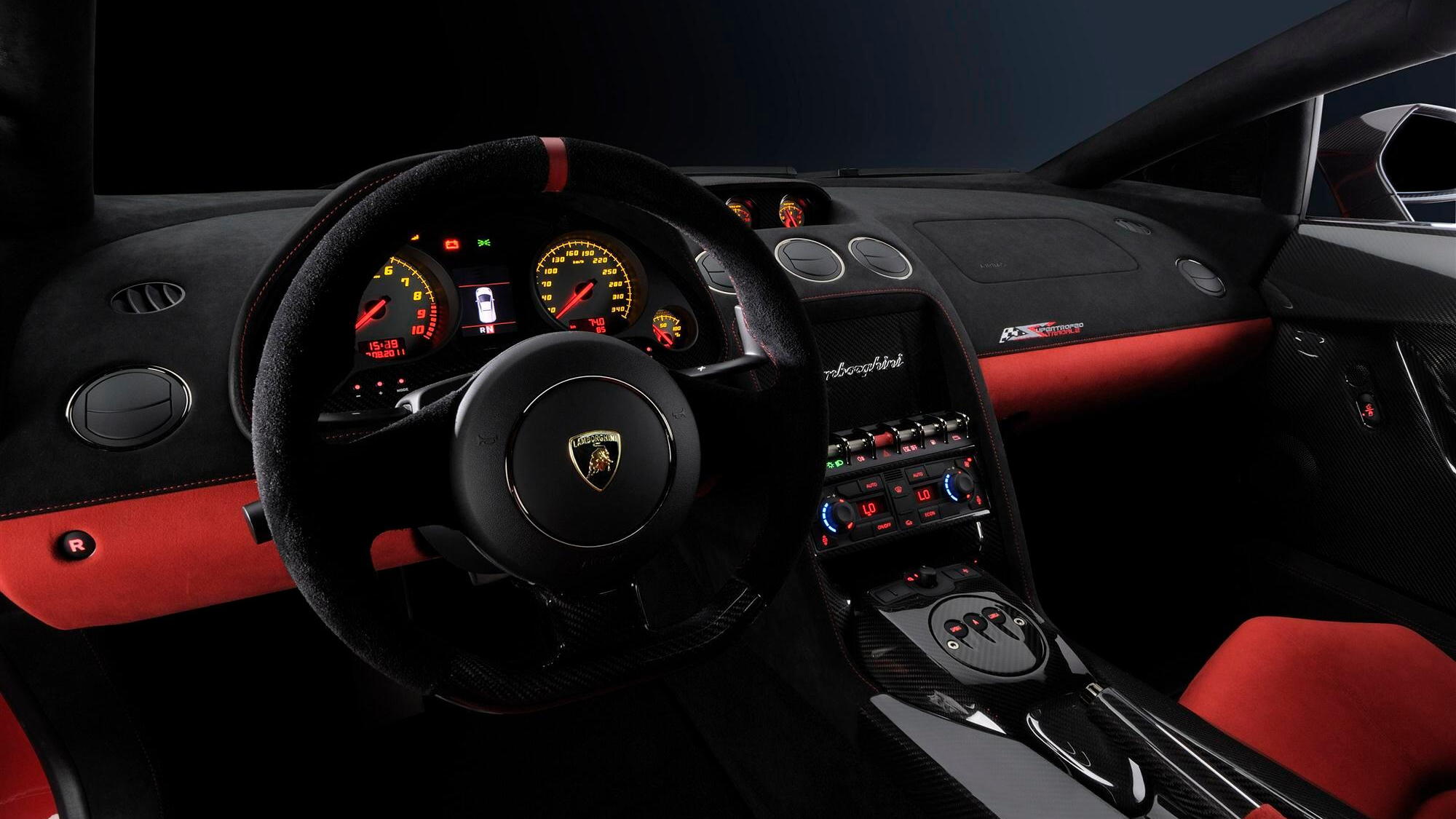 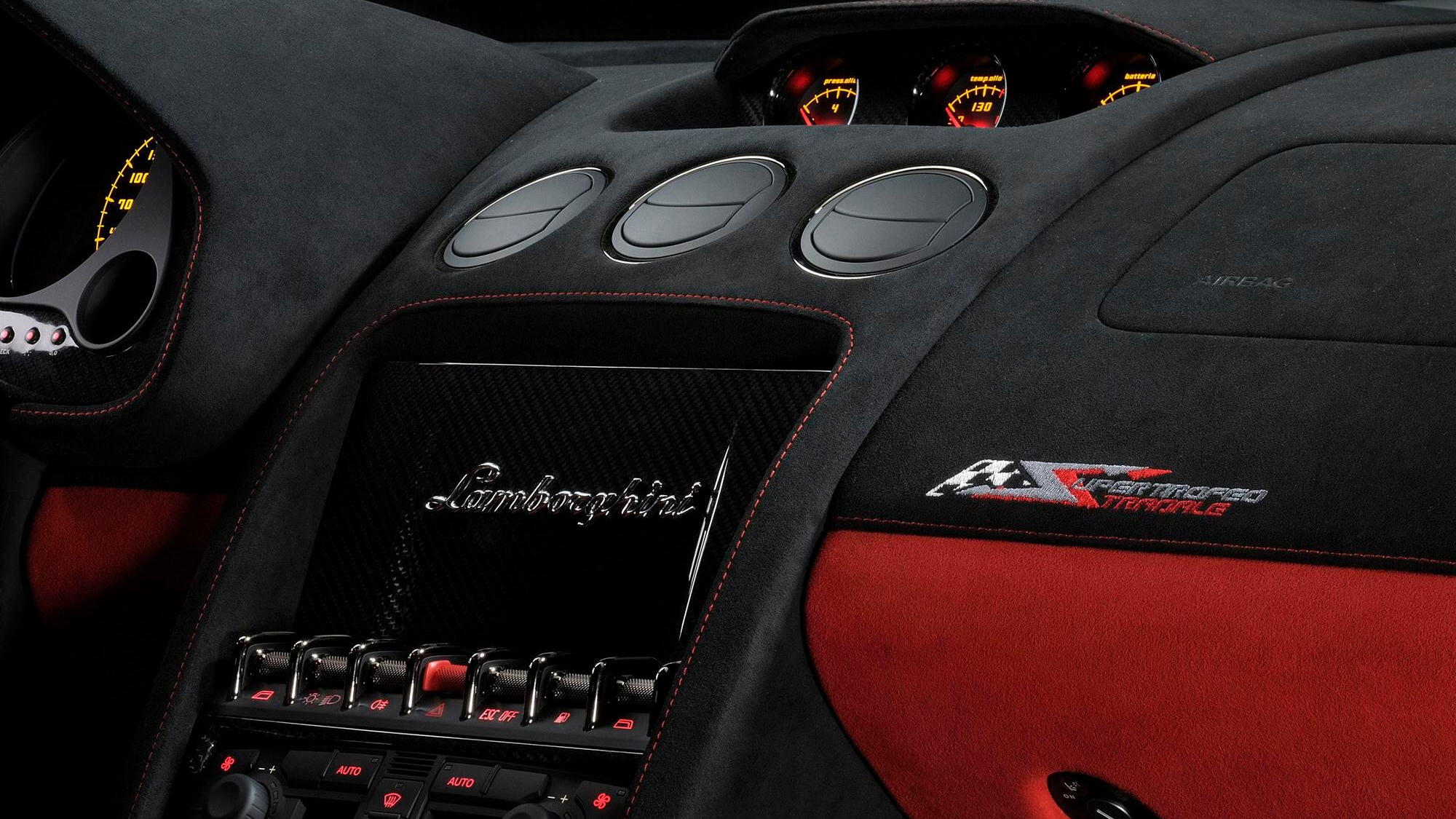 5
photos
The Lamborghini Gallardo is growing a bit long in the tooth, due for replacement in the next year or so, and it's starting to show it. Never you mind that, however, as there's another special-edition version out today in Frankfurt: the LP 570-4 Super Trofeo Stradale.

Despite its slightly dated-looking basis, the Super Trofeo Stradale manages to bring a fresh face to the Gallardo range. As the name suggests, the inspiration is largely track-derived.

For those that don't get the reference, the Lamborghini Blancpain Super Trofeo is a racing championship in Europe that pits spec versions of the Gallardo against each other. The special-edition Gallardo LP 570-4 Super Trofeo Stradale is intended as a street-going version of those cars.

As Lamborghini puts it, the Supter Trofeo Stradale gets an "enormous" rear spoiler, the better to increase downforce for high-speed cornering. For those doubting the legitimacy of the park bench perched atop its flanks, Lamborghini says it's good for 300 percent more downforce than the LP 560-4's aerodynamics.

Quick-release catches on the hood, carbon fiber use in the spoiler and hood, and extensive use of aluminum and carbon fiber throughout the Super Trofeo Stradale make the car about 145 pounds lighter than the standard Gallardo LP 560-4. That results in a 3.4-second 0-62 mph time and 0-124 mph in 13.8 seconds. Top seed maxes out at 199 mph, despite the drag from the spoiler.

Painted in a "Rosso Mars" red that underlines the car's "Italianness," the trackish Gallardo also gets a range of black-color and carbon fiber exterior design highlights, including the air intakes, wheels, rocker panels, diffuser, and more. The brake calipers are red--a first for Lamborghini. Grigio Telesto grey or Bianco Monocerus white are also available upon request. A gloss black roof is option with any color.

Inside, the Super Trofeo Stradale gets yards of Alcantara, also in Rosso Mars color, which covers the underside of the dash, the center of the seats, and the backrest. Carbon fiber is also featured throughout the cabin. A black suede covering for the wheel provides grip without being sticky, and dark chrome accents add a "discreet sporty" feel, says Lamborghini.

The engine, of course, reflects its name: a 570-horsepower V-10, with peak power arriving at a screaming 8,000 rpm. Max torque is 480 pound-feet, and comes at 6,500 rpm--meaning you'll want to keep the engine wound up if you want to get the most out of it. A robotized e-gear six-speed transmission sends the power to the rear wheels, shifted via steering wheel paddles. A special Thrust Mode setting enables a race start (launch control). As the name also suggests, the Super Trofeo Stradale is full-time all-wheel-drive.

Lightweight 19-inch wheels wrapped in sticky Pirelli P Zero Corsa tires ensure the performance of the chassis and engine are delivered to the road. Large 365 mm front and 356 mm rear brakes are standard, while a 380/356 mm carbon-ceramic brake system is optional. Front calipers come with eight pistons, the rear with four.

Other race-inspired (or race-worthy) options include: a tubular interior roll cage, four-point safety harnesses, and a fire extinguisher. If you'd rather equip it better for the street, there's an optional navigation system, Bluetooth, anti-theft, and a front-axle lifting system for clearing speed bumps and low driveways.

Not that anyone who buys one will care--only 150 of these special-editions will be built--but don't expect this racer for the street to be a fuel-sipper though: it rates 13 mpg city and 20 mpg highway for 16 mpg combined--on the somewhat kinder European cycle.