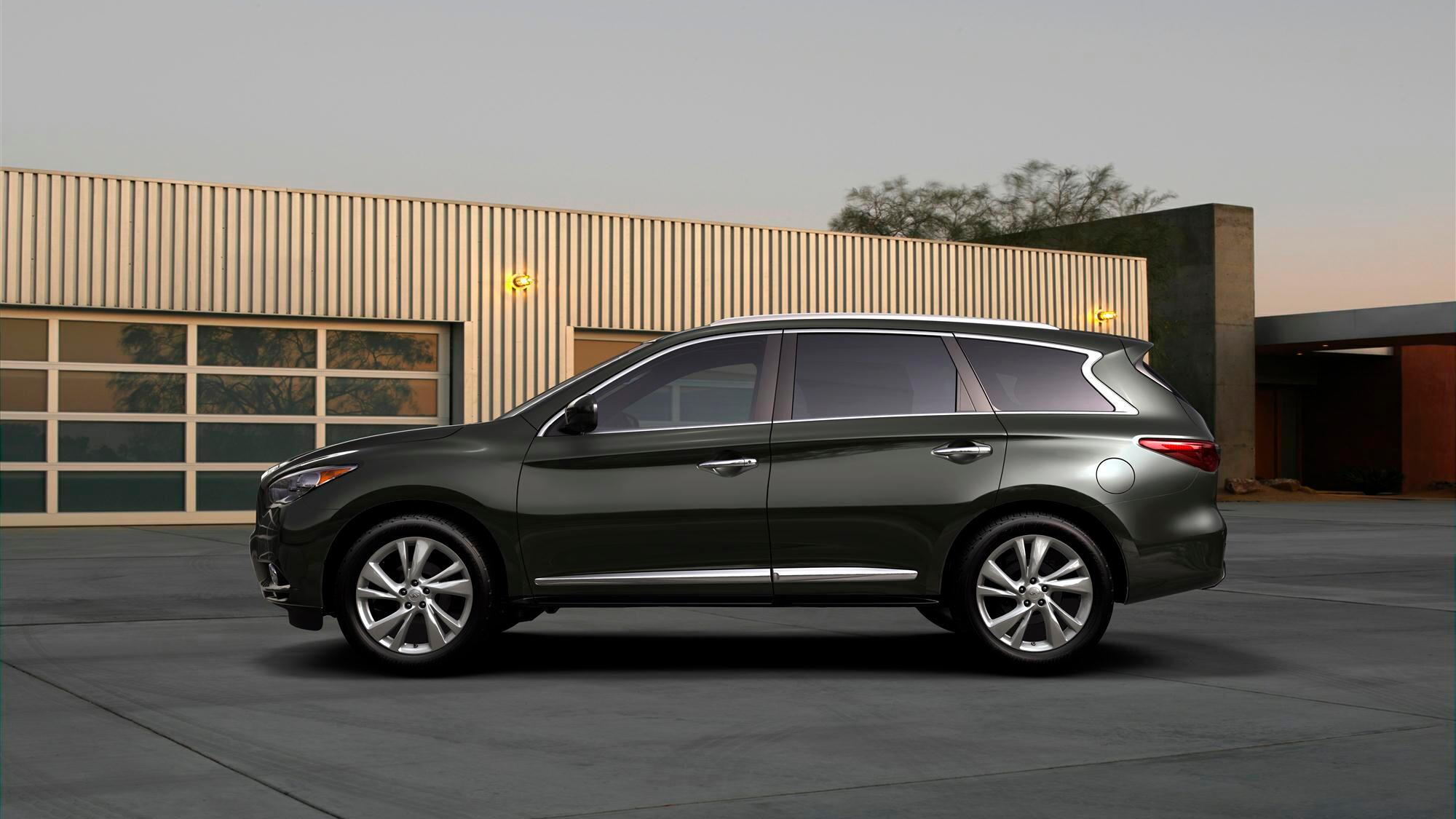 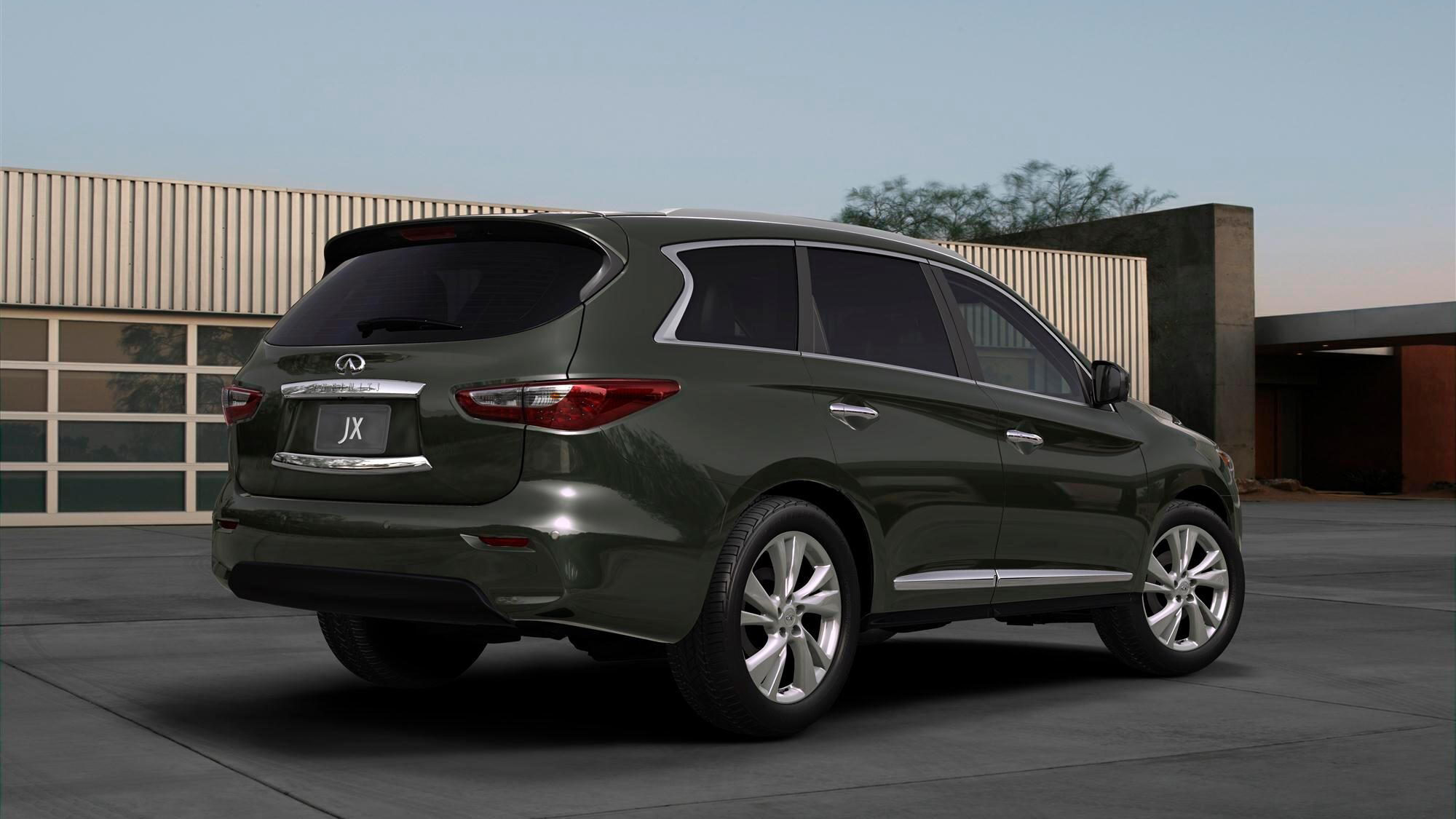 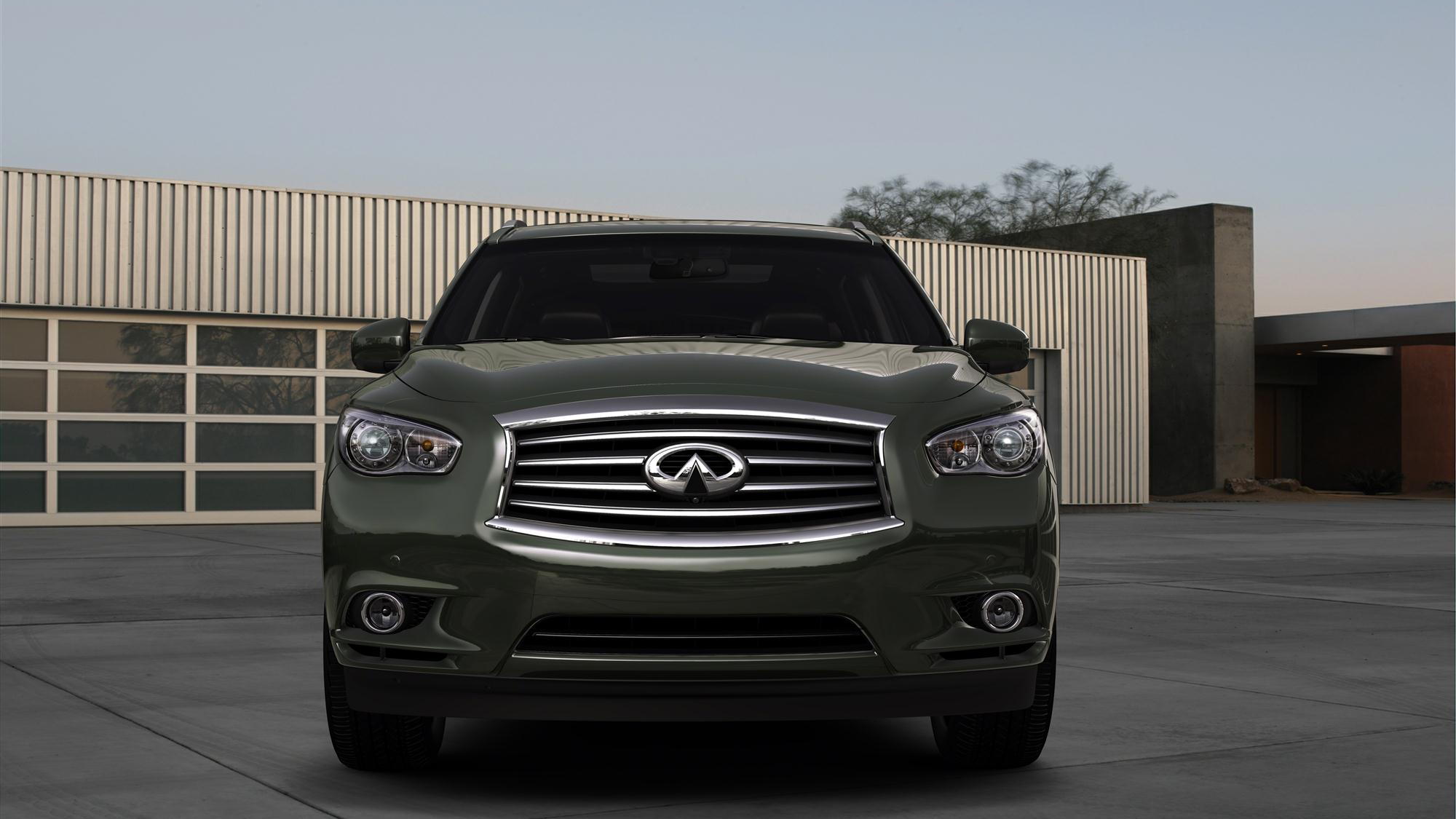 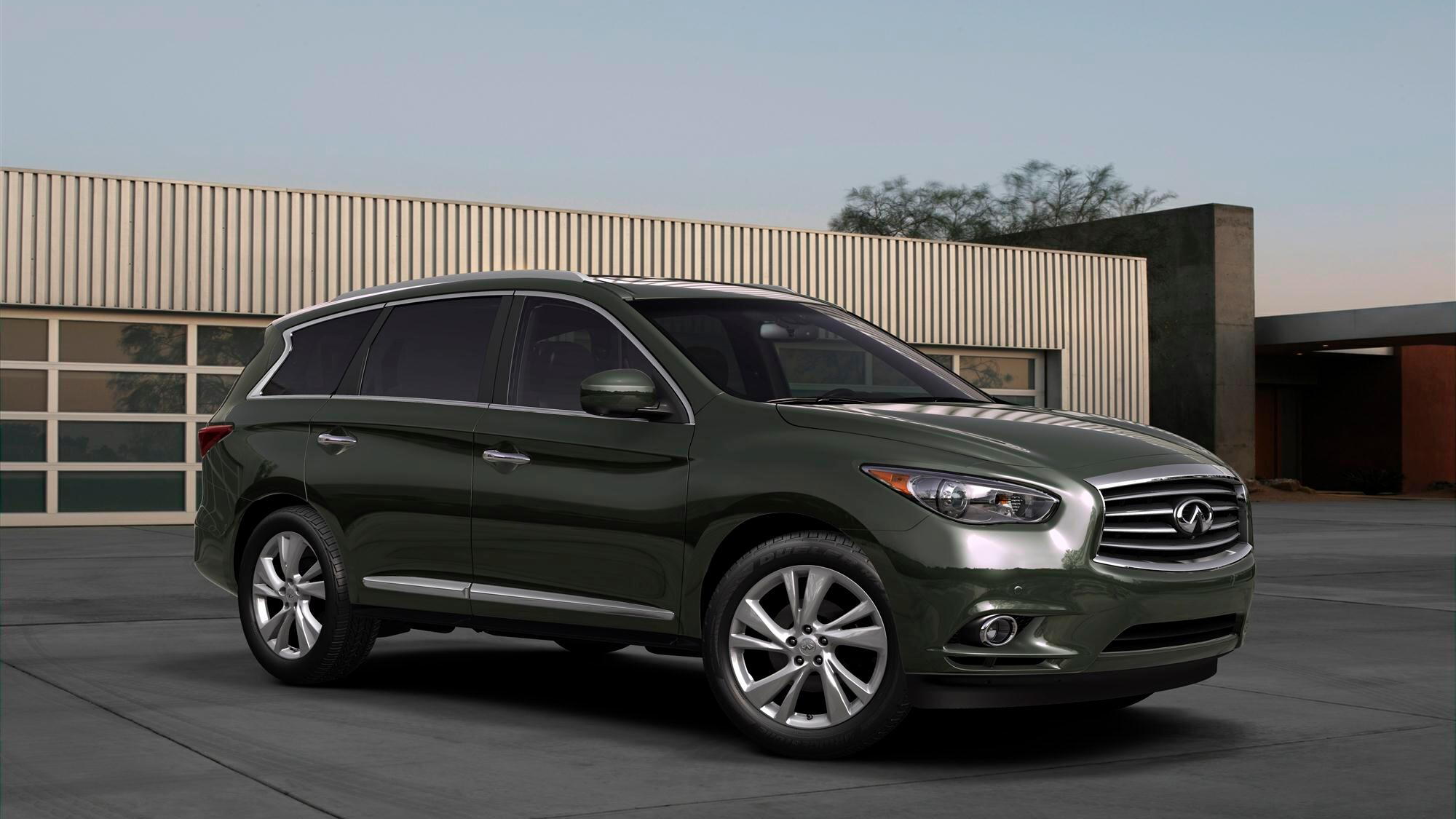 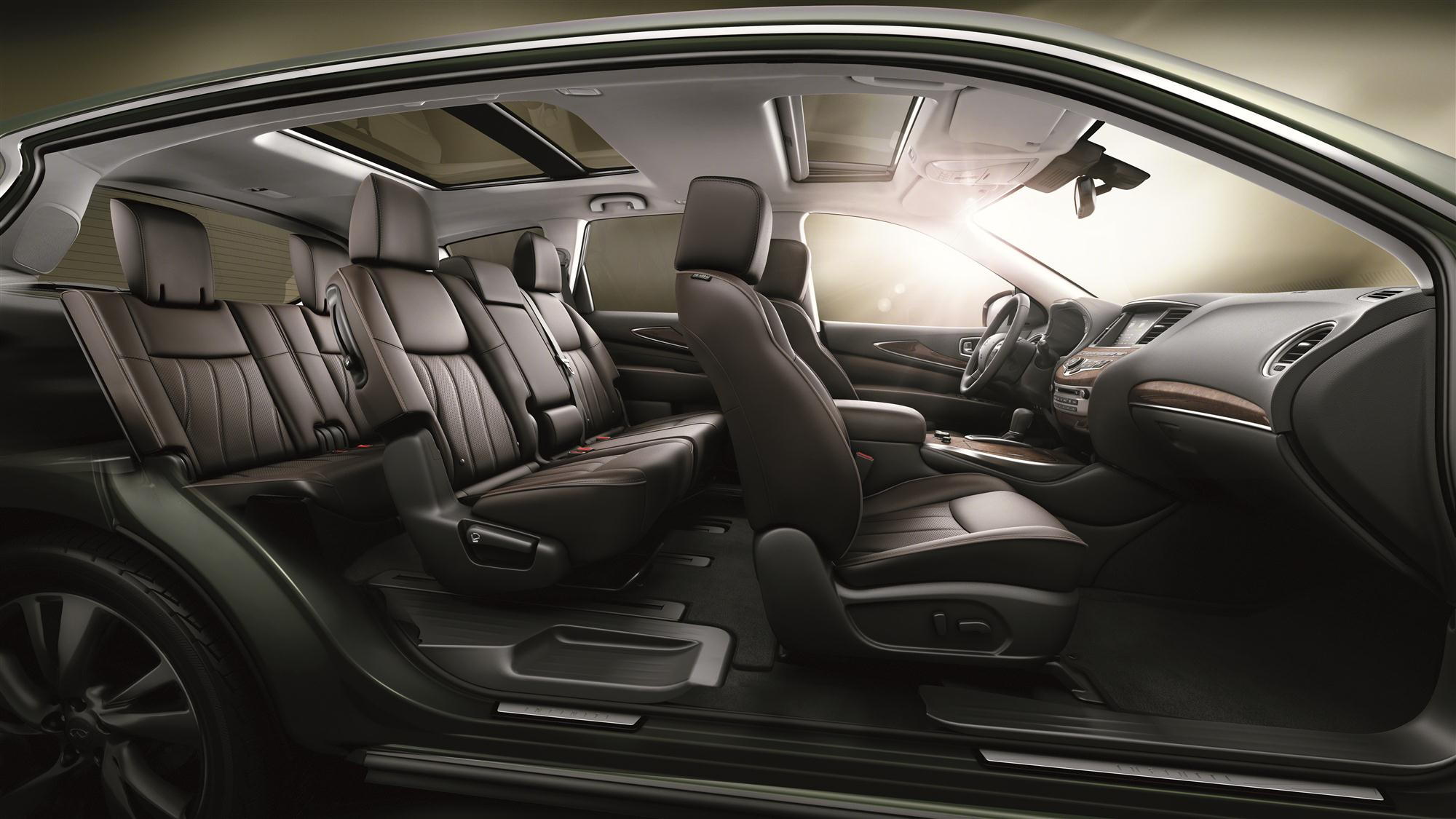 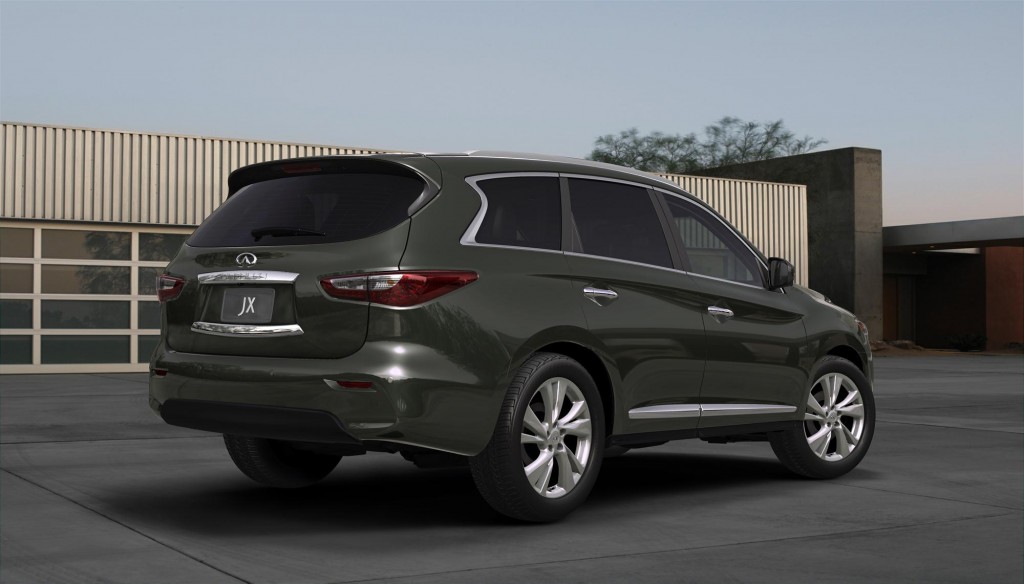 After weeks of drip-fed teasers, Infiniti has finally taken the wraps off its JX Concept, a preview of a new seven-seat luxury crossover that’s scheduled to go on sale next spring as the 2013 Infiniti JX.

The production version will look very similar to the concept you see here, complete with elements taken directly from the stunning 2009 Infiniti Essence Concept and featured on the recently updated 2012 Infiniti FX.

The bulbous look of the concept hides a luxurious seven-seat cabin with third-row seating, a cabin Infiniti predicts will offer class-leading roominess when the JX hits the market. One of its key features is a second-row seat design that tilts and slides forward, providing easy access to the third-row. 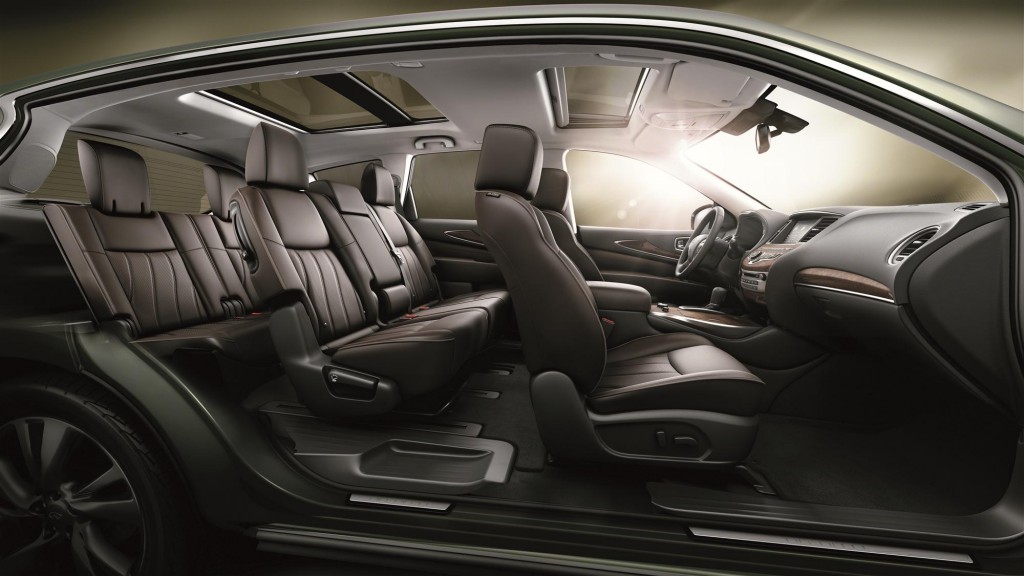 Power will come from a V-6 engine, most likely a variant of the 328 horsepower and 269 pound-feet of torque 3.7-liter V-6 found in several of Infiniti’s other models.

The transmission will be a CVT unit with an available sport mode, and customers will be able to choose from economical front-wheel drive of surefooted all-wheel drive.

Additional information regarding the drivetrain and other systems will be provided at the debut of the production 2013 Infiniti JX at the 2011 Los Angeles Auto Show this November.

In the meantime, follow our complete coverage of this weekend’s Pebble Beach event by clicking here.