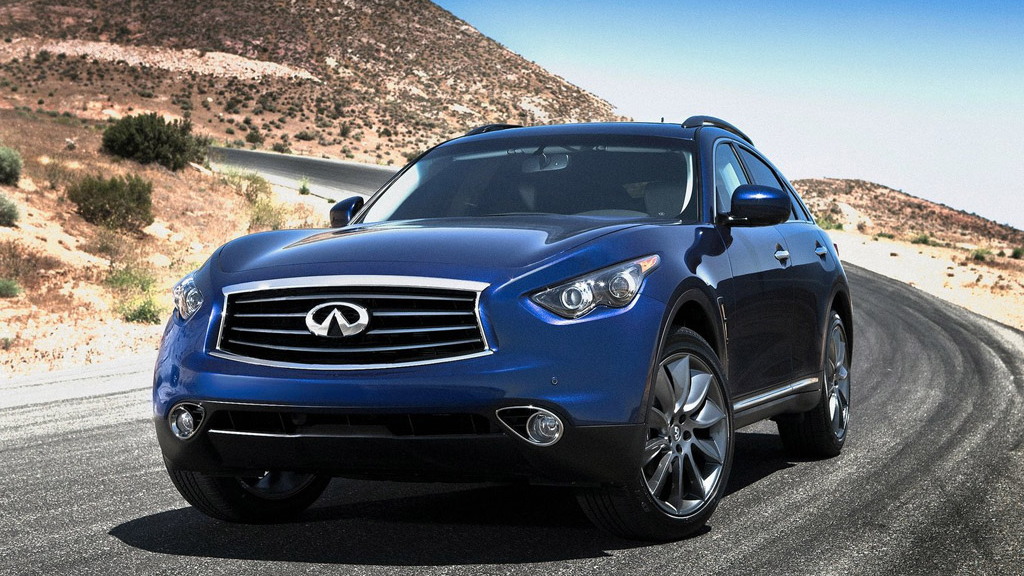 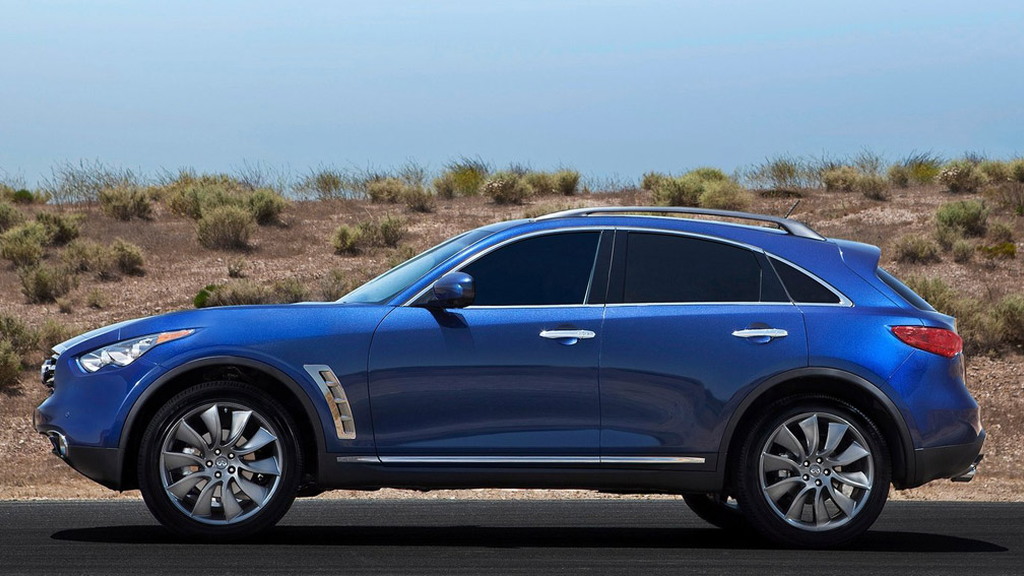 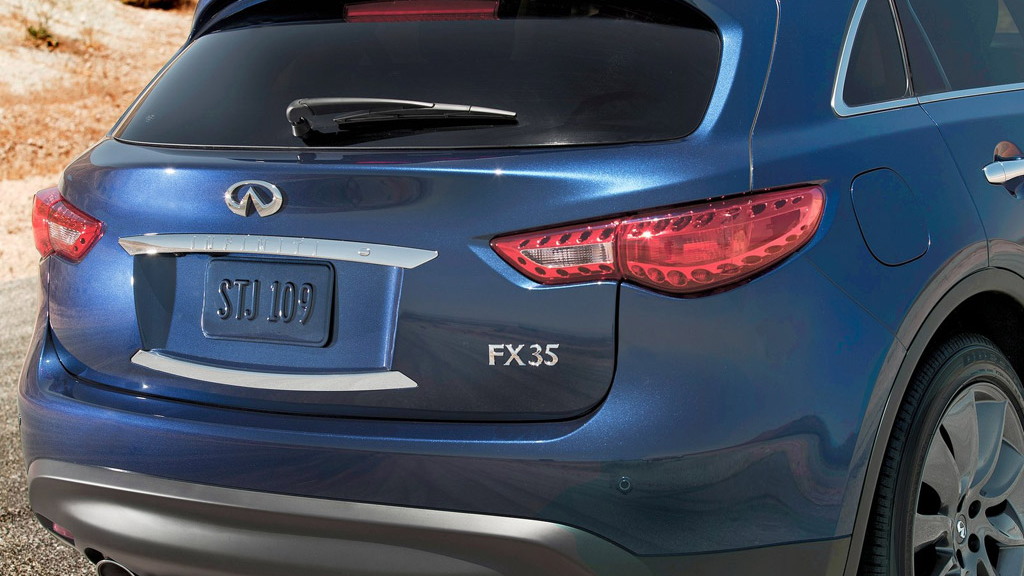 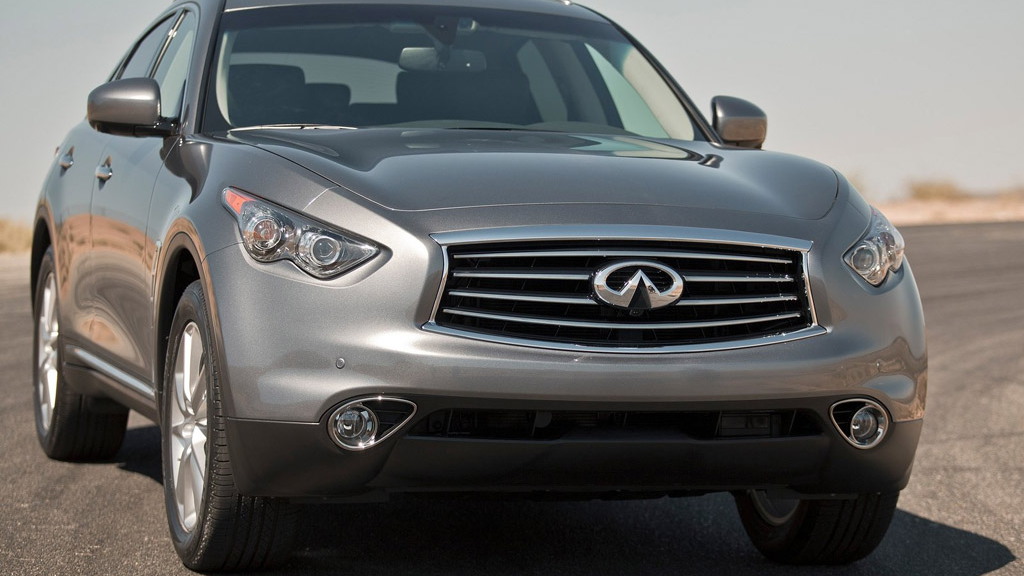 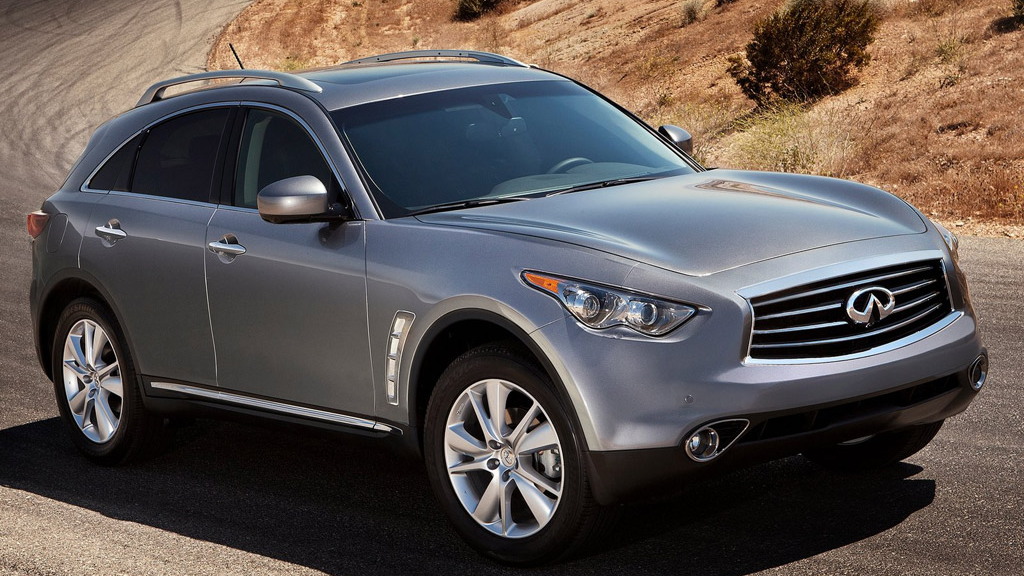 Infiniti’s second generation FX crossover has enjoyed modest yet stable sales since its introduction in 2009 and during that time has helped the brand expand into new markets, including Europe and soon the rest of the world.

An updated version of the FX crossover is now being introduced for the 2012 model year, and with it comes subtle styling changes inspired by the 2009 Infiniti Essence Concept as well as some new trim additions.

The 2012 Infiniti FX gets revised grille and bumper designs, new gauges in the main instrument cluster, standard heated seats up front across the range, and the introduction of a brand new Limited Edition FX35 AWD model.

This limited edition model gets a number of special features including an Iridium Blue exterior color, 21-inch alloys with a dark satin finish, tinted headlights and roof rail crossbars, aluminum pedal accents, a hard-drive based navigation system, blue piping on the floor mats, and Nissan’s Around View camera monitoring system.

As for the rest of the range, the new color Graphite Shadow replaces the previous Platinum Graphite, while the FX35 Deluxe Touring Package gets a new set of 20-inch wheels and quilted leather climate-controlled front seats. The FX50 Sport Package, meanwhile, gets adaptive headlights.

Both engines are paired with a standard seven-speed automatic transmission featuring a manual mode and available solid magnesium paddle shifters.

First sales are scheduled to start in October.