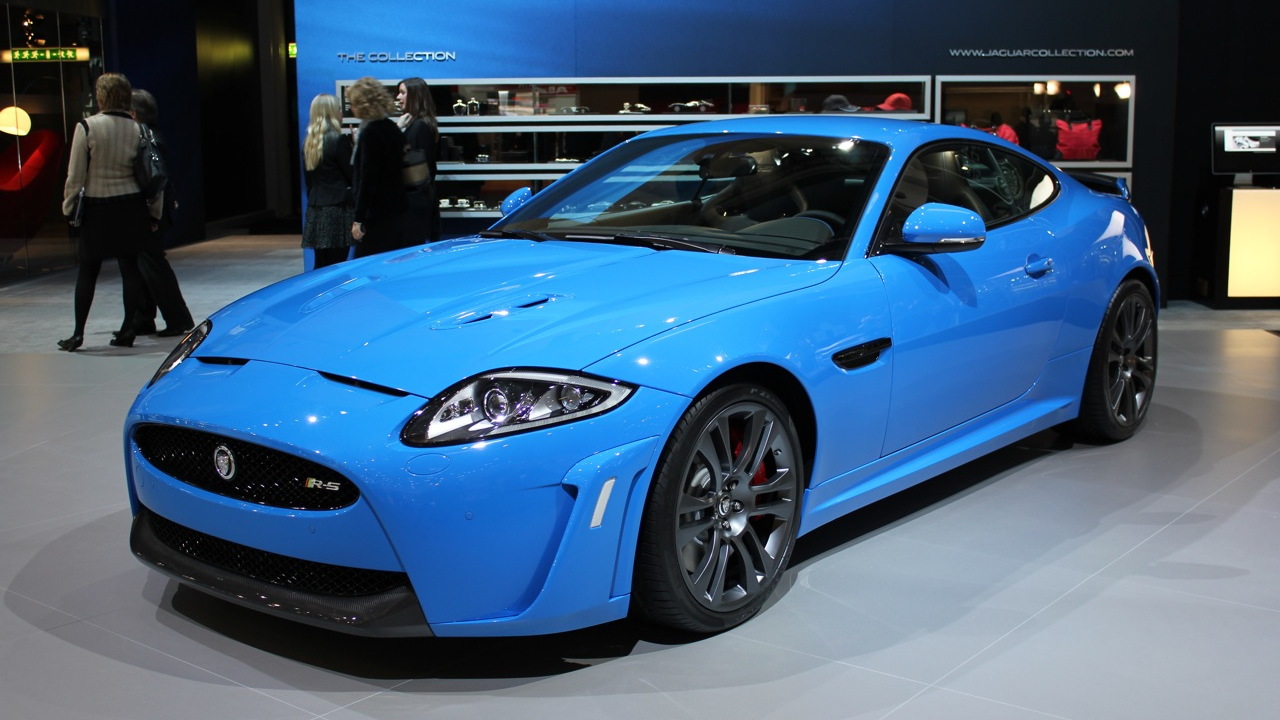 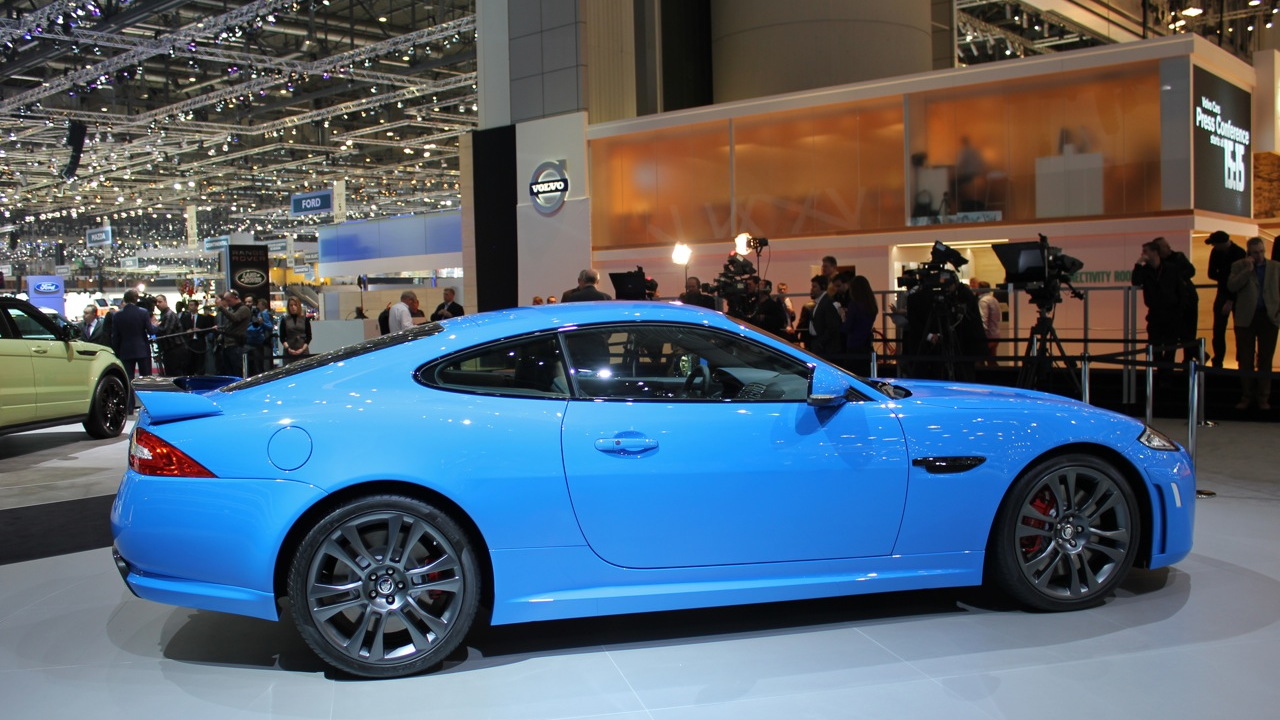 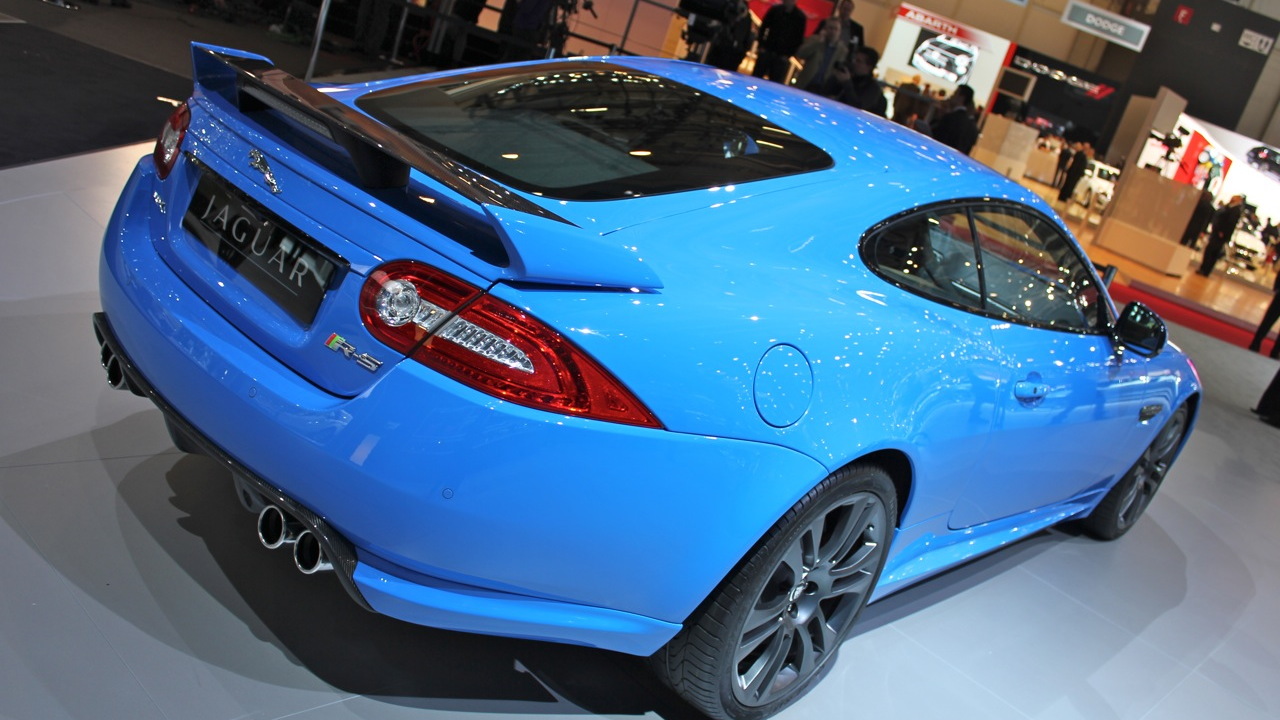 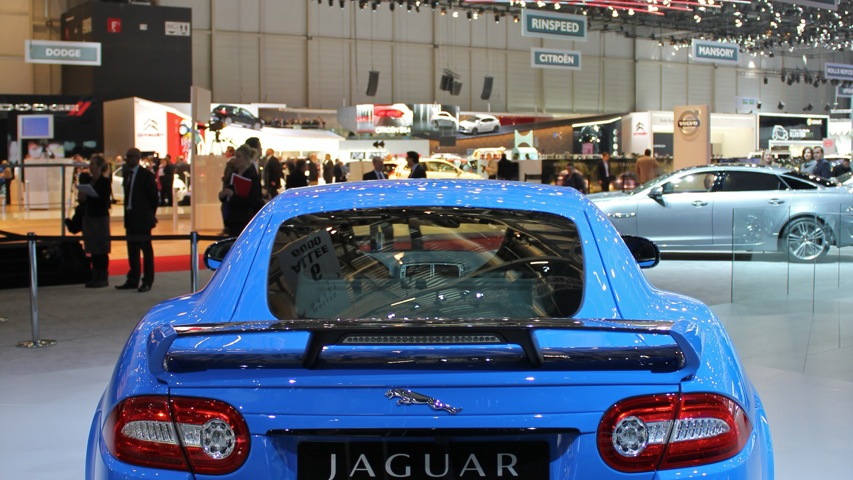 Comedian and television personality Jay Leno gets to drive a lot of cars but until now we were never sure if he could really drive. Turns out Leno is quite the ace behind the wheel, managing to complete a lap of the notorious Nurburgring-Nordschleife in just 8:41 in the 2012 Jaguar XKR-S after just a few short hours of practice.

His instructor was race driver Sascha Bert who taught Leno the tricks of the ‘Ring by getting the American to follow him around the track at high-pace for several laps. Over time, Leno’s laps kept getting faster and faster until he eventually slipped under the 9 minute barrier.

It didn’t hurt that Leno’s car for the day was the high-performance 2012 Jaguar XKR-S. Billed as the "most potent series production" Jaguar ever, the XKR-S gets an uprated version of the supercharged 5.0-liter V-8 found in the standard XKR that delivers 550 horsepower and 510 pound-feet of torque. Click here for all the details on the car.