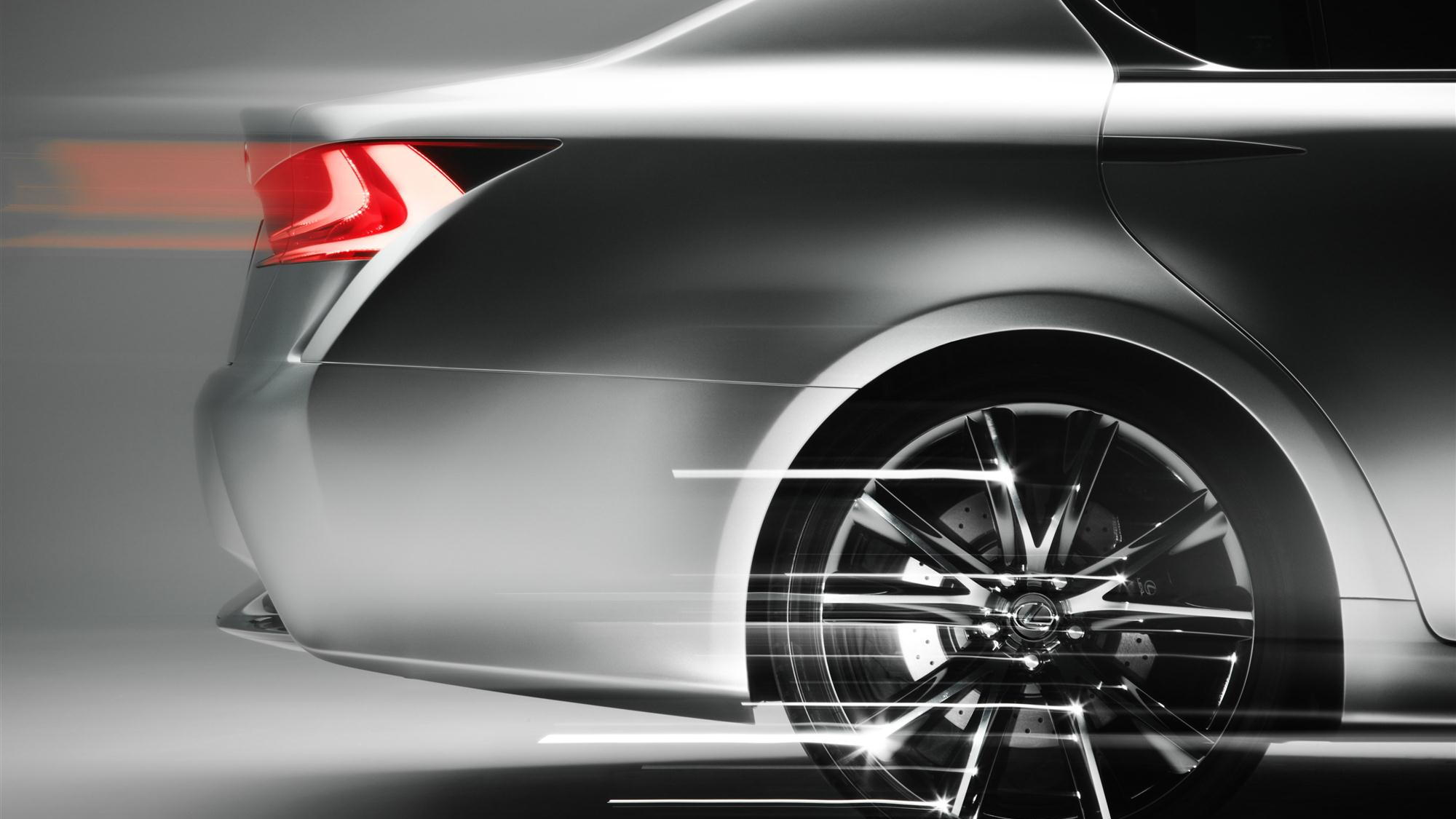 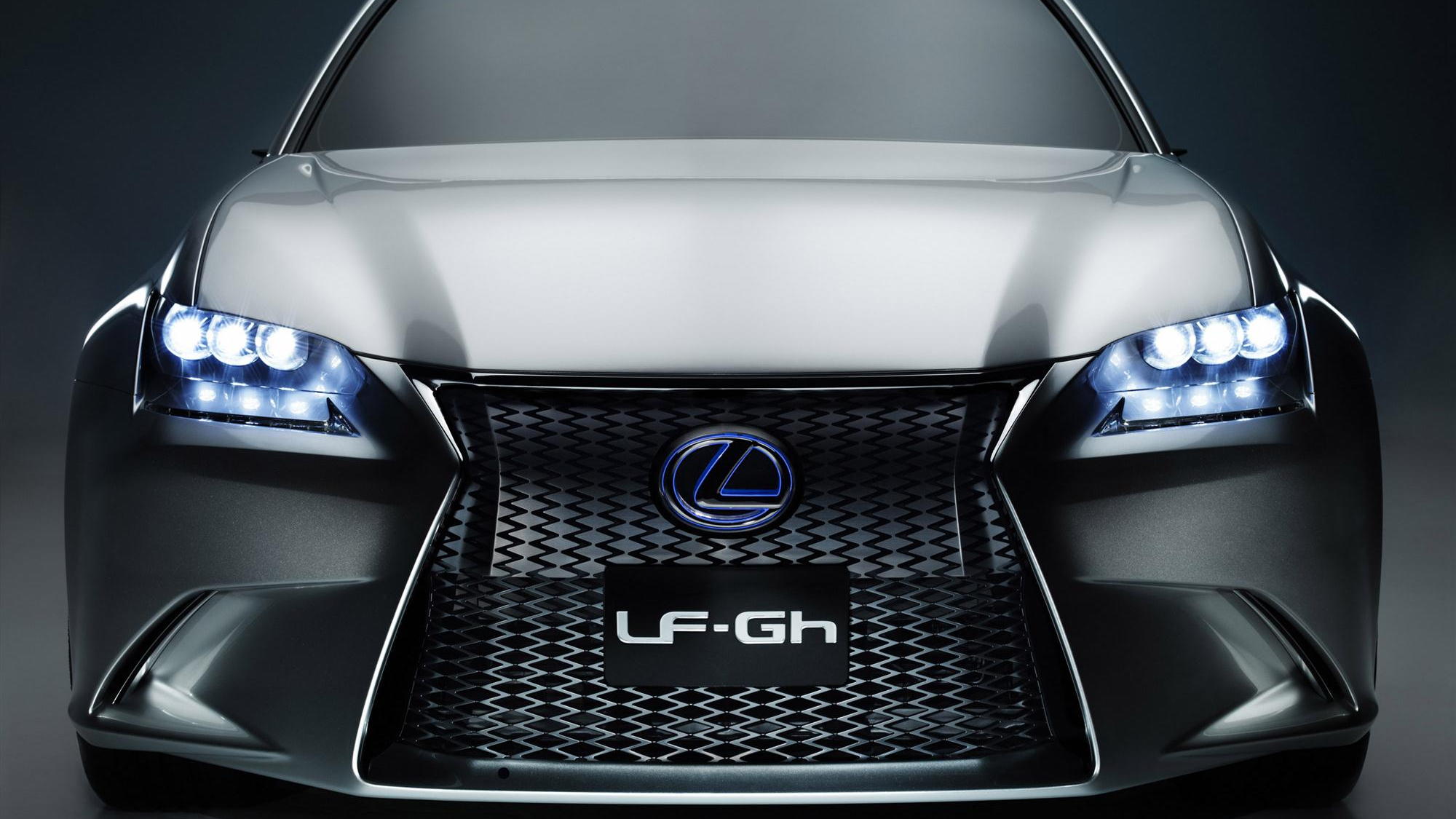 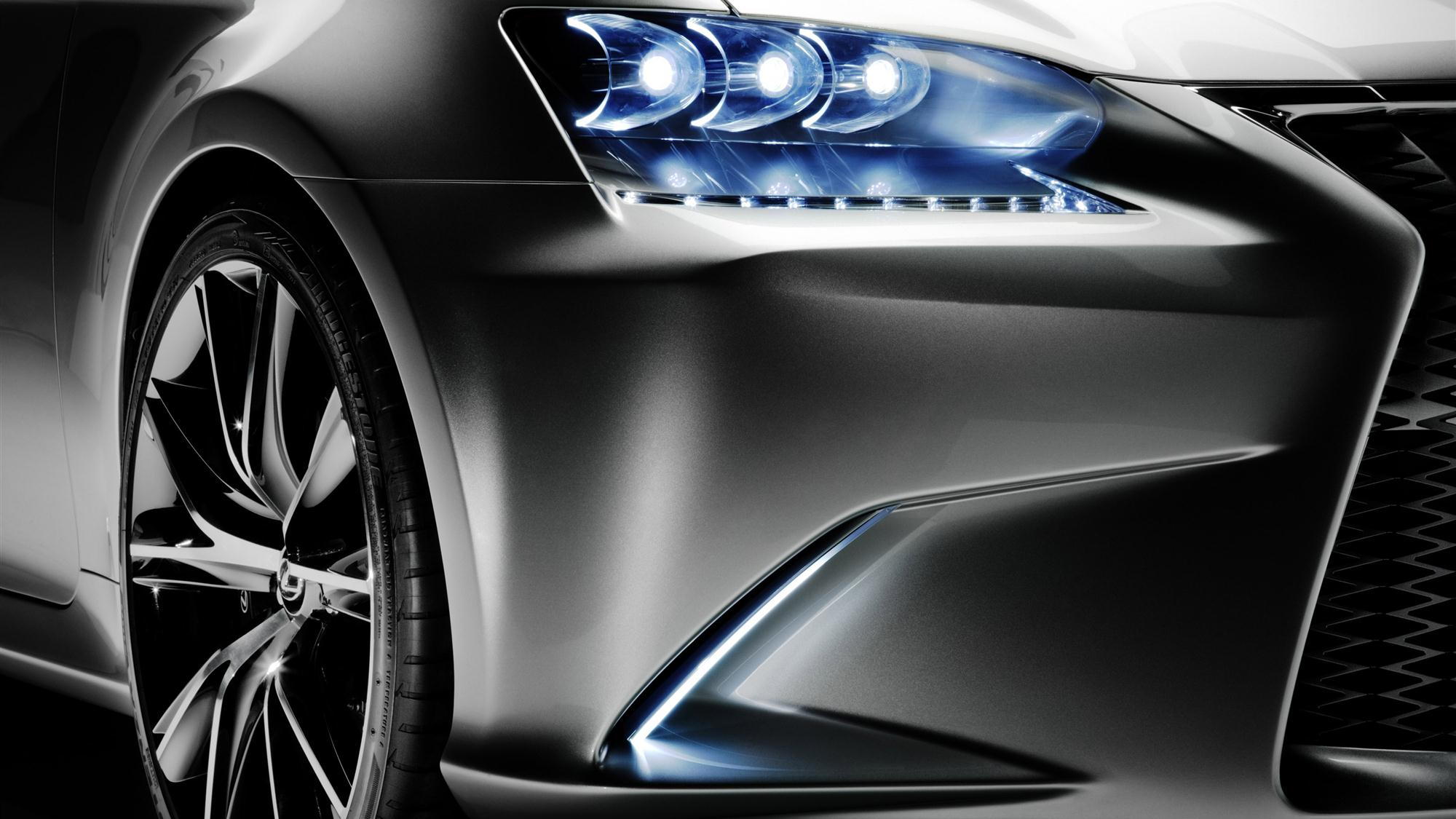 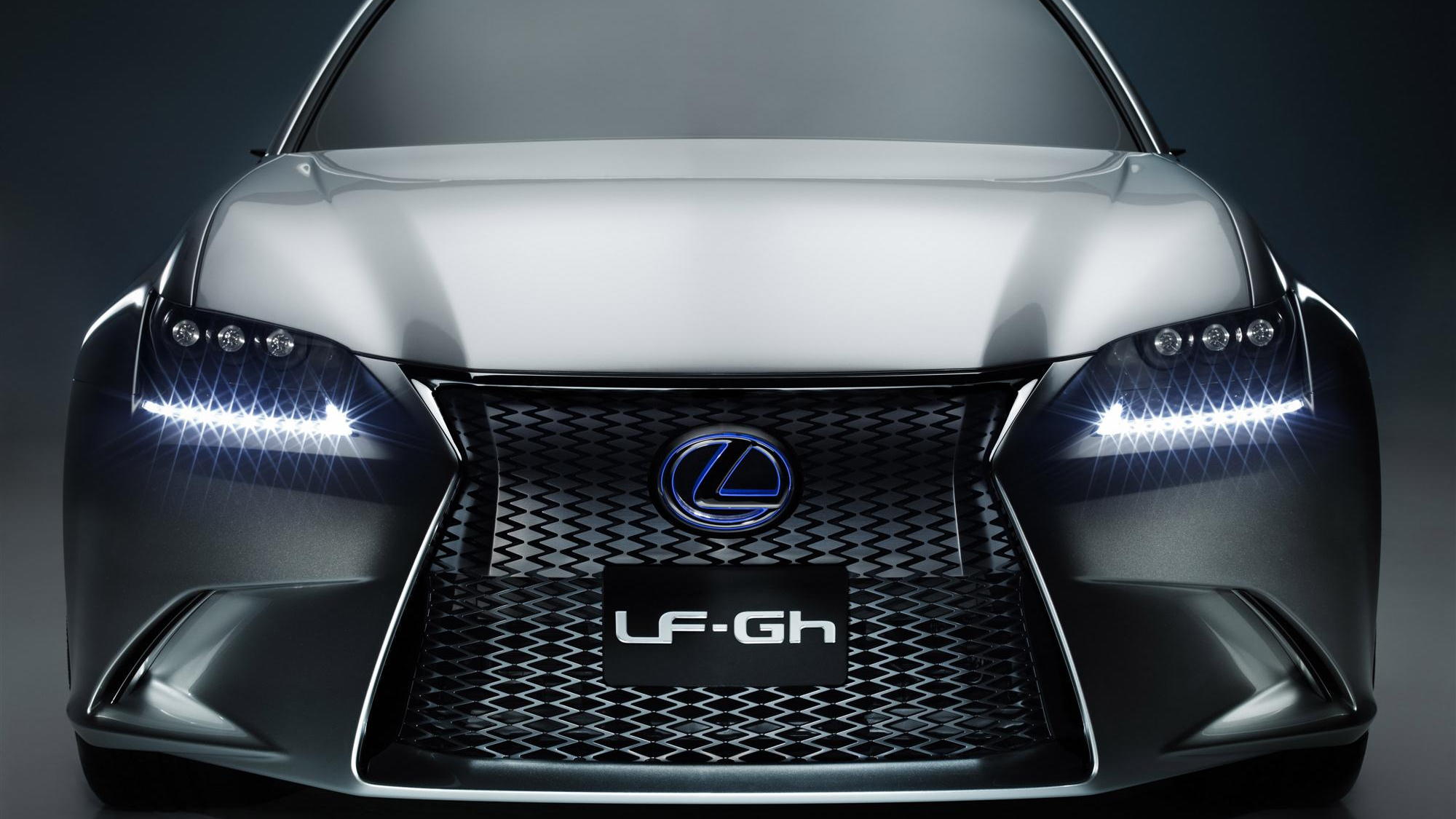 Lexus is currently working on a brand new version of its GS sedan, which it has already previewed in concept form and recently confirmed it reveal in production trim at next month’s 2011 Pebble Beach Concours d'Elegance in California.

Turns out the automaker is now considering launching a coupe version of its new mid-range sedan, a luxury two-door that would go head-to-head with the likes of the Audi A5, Mercedes-Benz E-Class Coupe and possibly even the BMW 6-Series.

The information was revealed by Lexus' product planner Ben J. Mitchell, who spoke recently with Inside Line. He said the automaker is currently involved in a "fairly active study of coupe opportunities" and that it was keen to increase the emotional qualities of the brand.

If built, the car could serve as a spiritual replacement for the now-defunct SC 430, which in the past has been rumored to spawn a replacement model.

However, a release date would still be years away, the earliest most likely being spring of 2013. Let's hope they also build a high-performance GS-F model.

For more details on the 2012 Lexus GS sedan, which is set to be revealed next month and is due out by the end of the year, click here for our previous spy shots report.