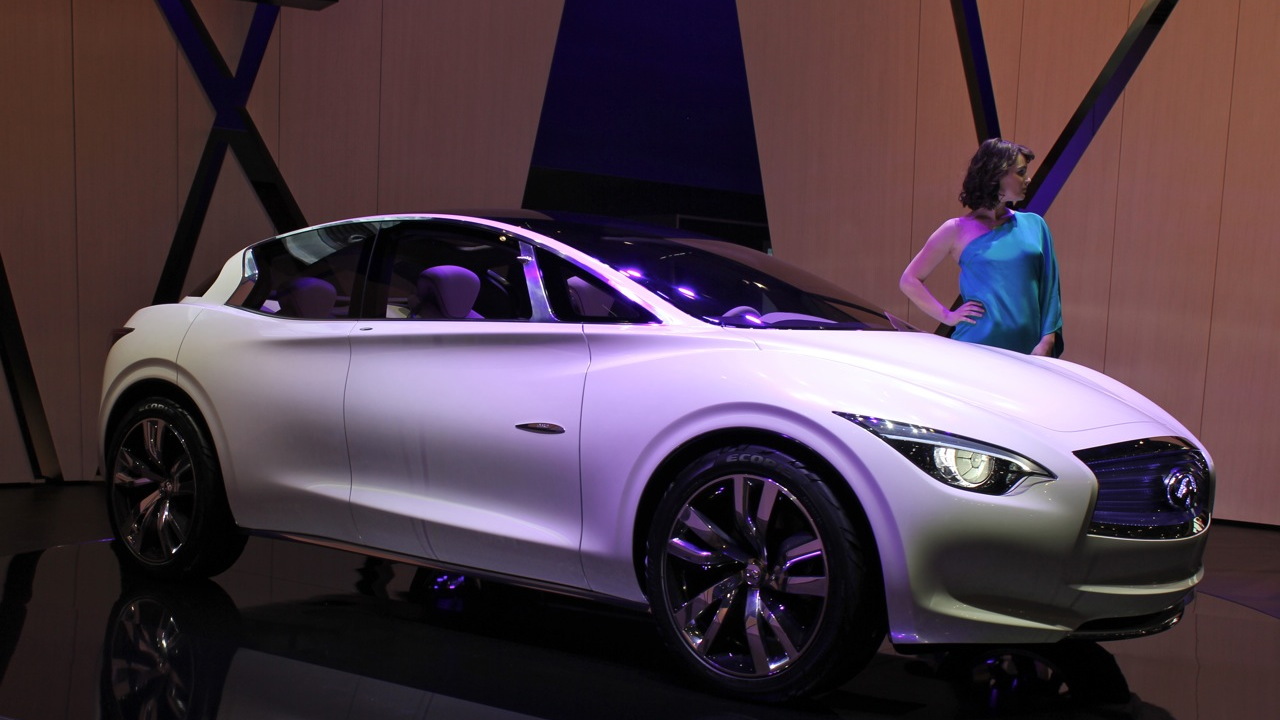 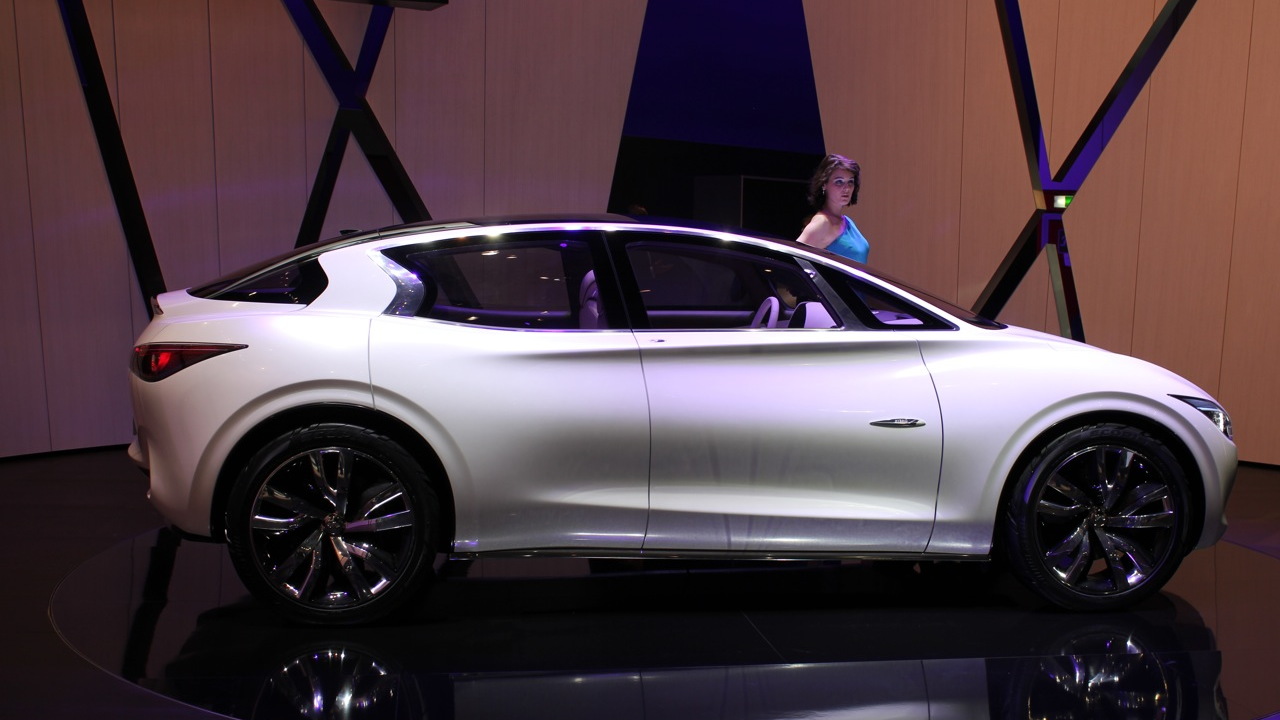 12
photos
Nissan recently announced a bold new business plan outlining its operations for the next six years. The plan, dubbed “Nissan Power 88”, called for an increase in the automaker’s global market share to eight percent by 2017, as well as an equal eight percent increase in operating profit, hence the 88 in the business plan’s title.

To achieve this, Nissan’s plans to deliver, on average, a new or updated model every six weeks for the next six years. Of these new models, 10 will form part of Infiniti’s lineup.

That’s right, Infiniti plans to launch 10 new or updated models between now and 2017, one of which will be a compact model positioned below the current G range.  We’ve reported on this model several times in the past but now we have a few more details, revealed by insider sources who spoke recently with AutoWeek.

The sources reveal that the new compact car will be based on the Etherea concept car unveiled earlier this year. It is expected to retain the sloped roof design of the concept car, as well as its hatchback body and overall proportions.

Additionally, it is expected to be powered by a turbocharged four-cylinder engine, one of the fruits of the recent alliance deal between Renault-Nissan and Daimler. The engine is thought to be a variation of the 204 horsepower 1.8-liter turbo four-cylinder ‘CGI’ mill offered in the new 2012 Mercedes-Benz C-Class.

The platform being developed for the car will be used for the next-generation Renault Megane, as well as a new compact car for Nissan. This means the new Infinity is likely to feature a front-wheel drive layout, a route most other luxury automakers, including BMW, are taking for their new generation of compact cars.

Eventually, Nissan is hoping that its Infiniti brand will have expanded into 71 global markets, up from 36 today.