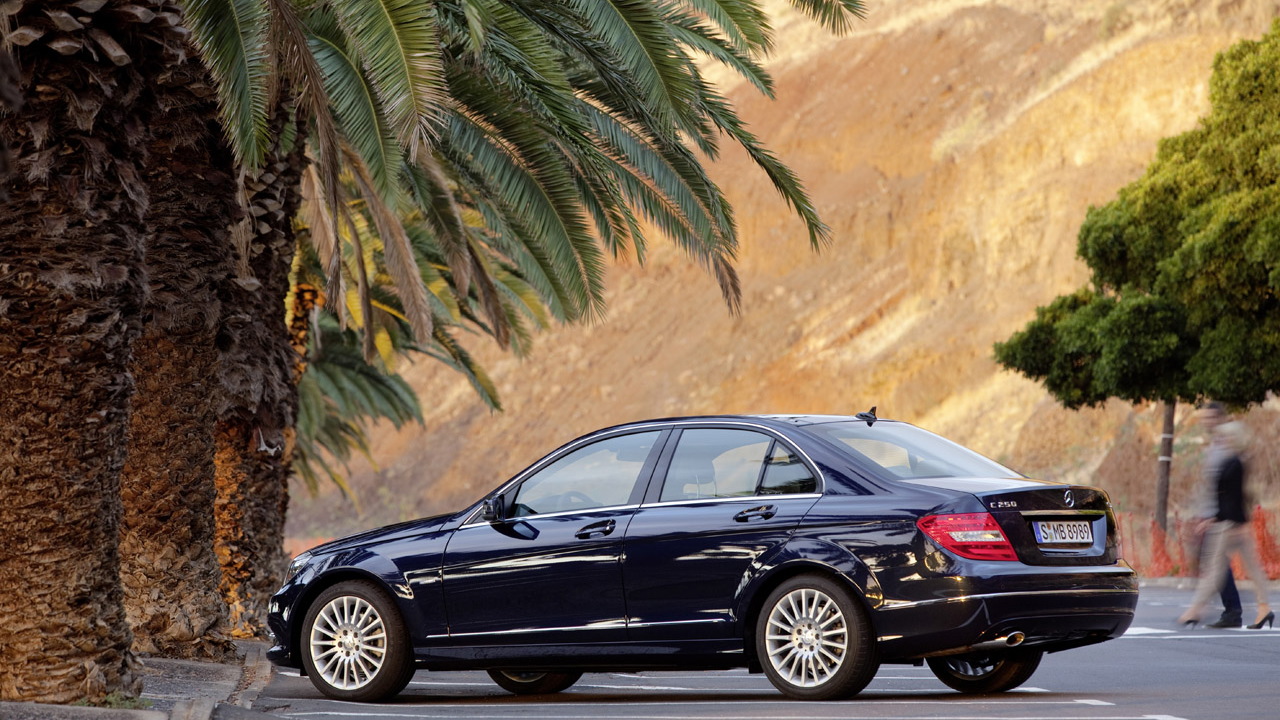 Mercedes-Benz's residuals haven't been as good in recent years as those of other luxury automakers, but it's a trend it hopes to reverse with the upcoming 2012 C-Class, which gets stronger tech content, as well as a new standard turbocharged four-cylinder model, the C250, that achieves 30 mpg highway.

According to the residual value experts at ALG, Mercedes-Benz residual value forecasts have been declining since 2002—by 2010 falling to 45 percent on a brand sales-weighted basis. The C-Class hit a low of 45 percent in 2007 (the last year of the previous-generation model) and has been on the upswing, recovering to 47 percent in 2010.

"If you look at that, we are very confident that our C-Class in the used-car market will further stabilize," said Glaser, pointing to the fact that the new model delivers 15-percent better fuel economy while matching or exceeding the performance of the outgoing C300. The automakers is even planning to sell nearly half of the 2012 C-Class models with the new four.

ALG does expect that C-Class residuals will rise slightly, though there's reason to be cautious as the company's predictions for the 2005-2007 models ended up being somewhat higher than the actual cars' three-year value retention in the market.

Bringing a four-cylinder engine back to the lineup for 2012 likely isn't without concern to the automaker. The last time a four-cylinder engine was offered in the C-Class—through model year 2005—the base C230 Kompressor coupe had particularly low resale values (a survey of a few sites shows current average values for 2005 C230 Coupes to be around $10,000).

While the former C-Class Coupes were price leaders, the new 2012 C-Class Coupe is expected to be priced slightly above the sedan.

Fours no longer a market liability

Four-cylinder engines aren't the market liability they were just a few years ago, either. But according to Eric Lyman, ALG's director for Residual Value Solutions, final pricing strategy—not yet announced—is crucial.