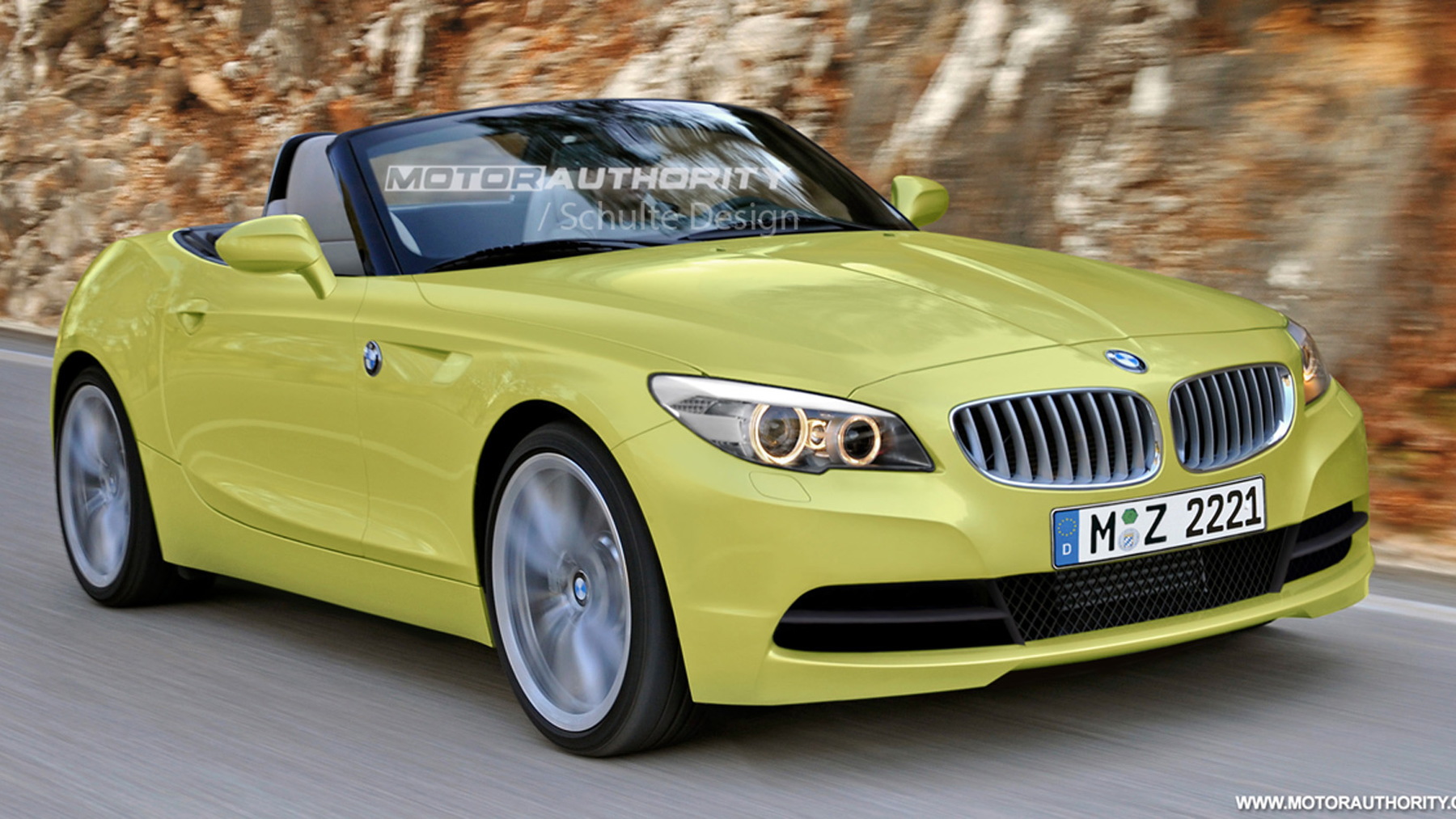 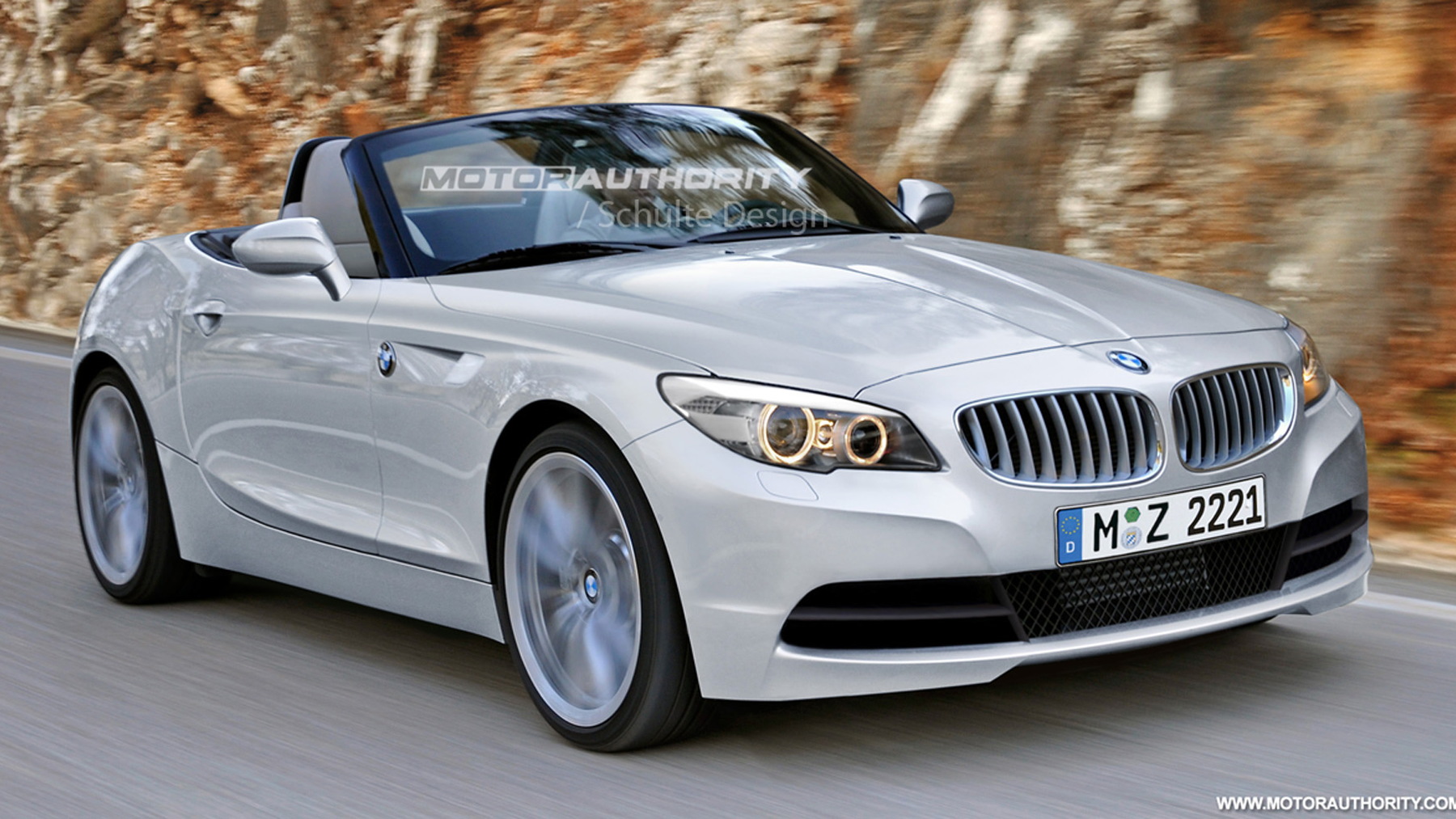 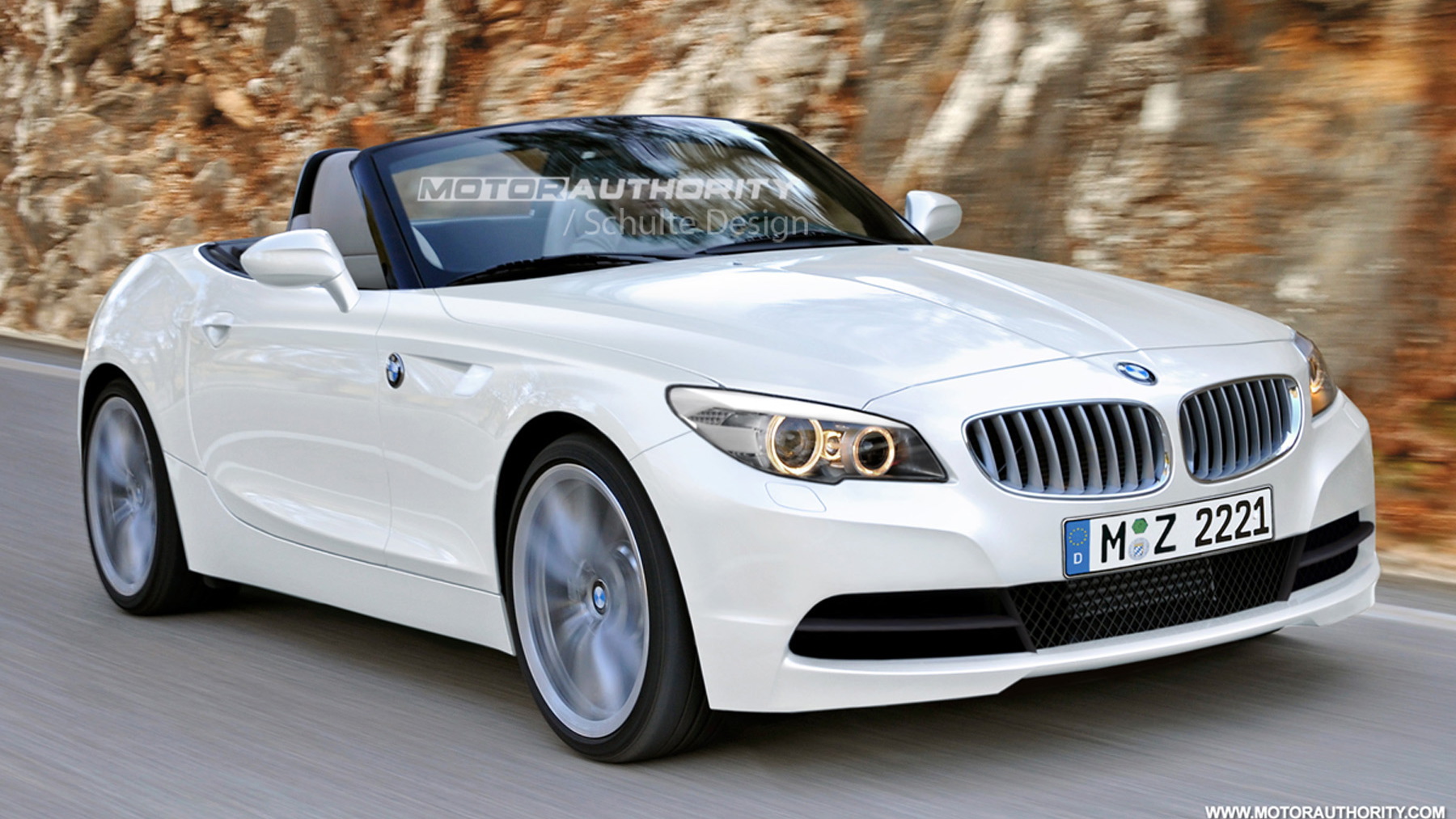 3
photos
With all the rumors of name-changes and new models at BMW, it's getting hard to keep track of what's going to be what--and the latest report out of the U.K. makes it that much harder. Is BMW planning an all-wheel drive roadster?

That could be the case, according to CAR. Sporting a soft top, more basic (read: less expensive) features, and aiming at the likes of the Mazda MX-5, the next Z2, a project rumored since 2009, could also sport all-wheel drive.

It's a curious suggestion, as all-wheel drive always adds weight, complexity, and expense to a car--three things that are the antithesis of a pure, driver's sports car. But all-wheel drive is also a great way to boost performance and utility, turning what might otherwise be a three-season car into something that can be driven year-round. But BMW apparently hasn't made the final decision on which direction to go--all-wheel drive or rear-wheel drive.

If it's based on the upcoming UKL1 front-drive architecture tipped for future small BMWs and the MINI range, the all-wheel drive solution would be a huge improvement over the alternative in terms of dynamics, unless it's significantly front-biased. If BMW opts to go the rear-drive route, it could require delays to get the engineering work done, but would be the purer option for sports car enthusiasts.

Whichever drive orientation the Z2 ends up with, turbocharged 2.0-liter four-cylinders are pegged as the powerplants of choice, ranging in power from 170 to 272 horses.

Which drive arrangement would you rather see? Share your thoughts in the comments below.