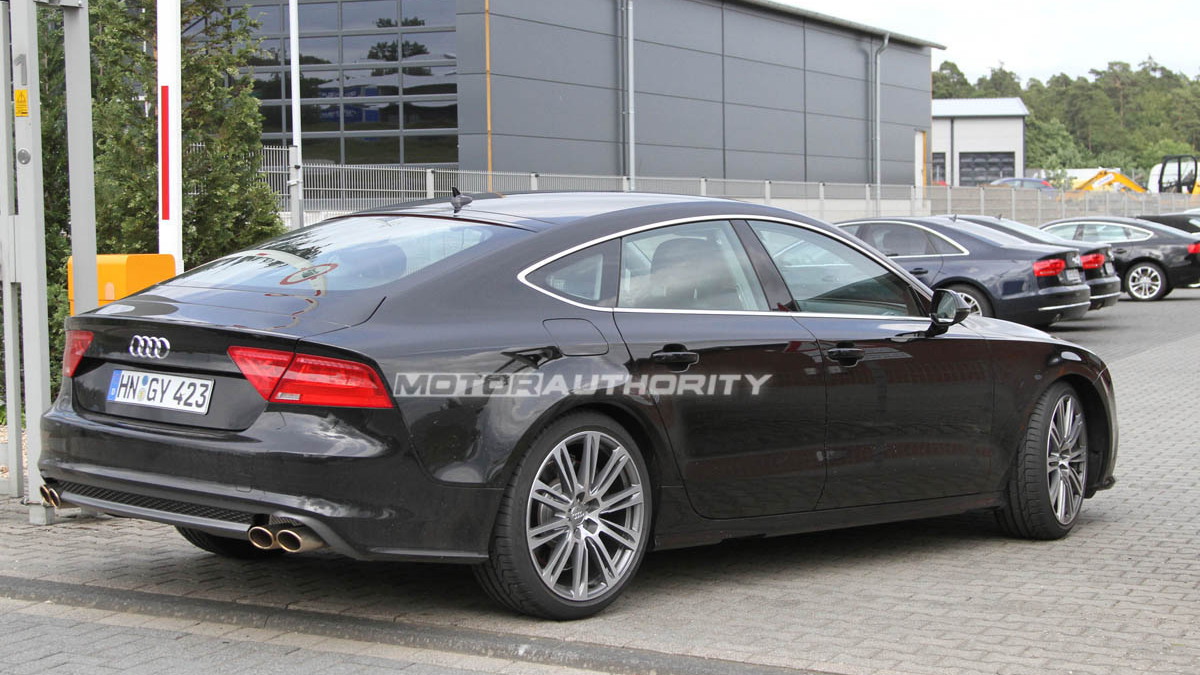 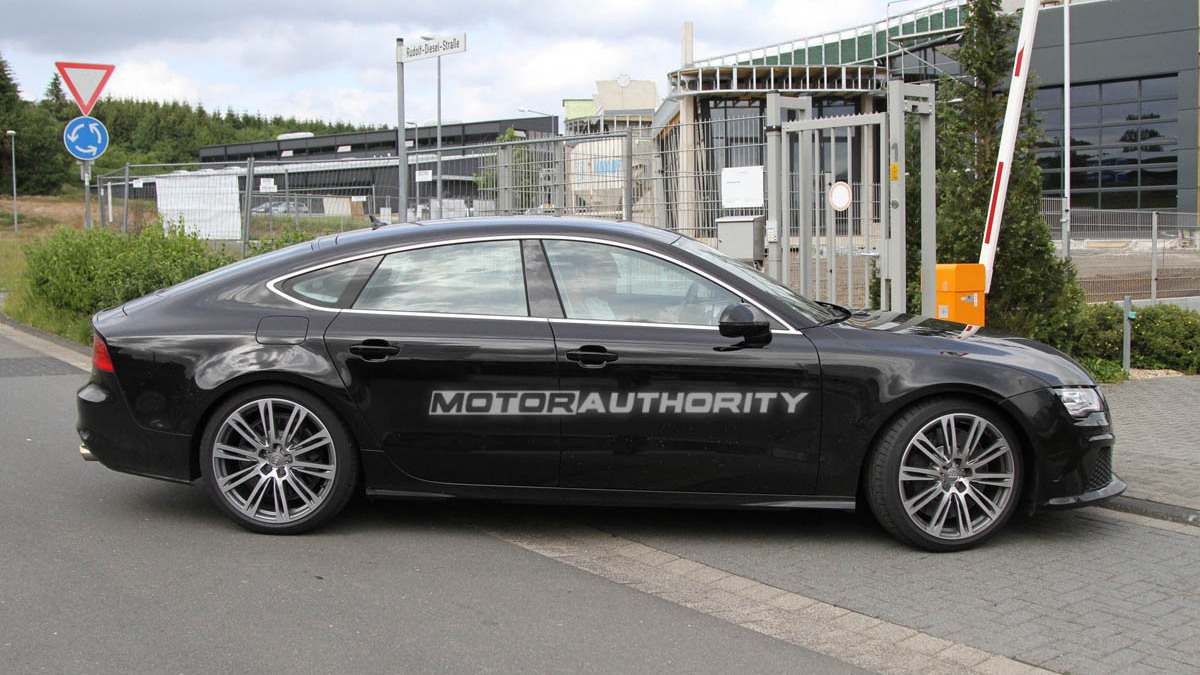 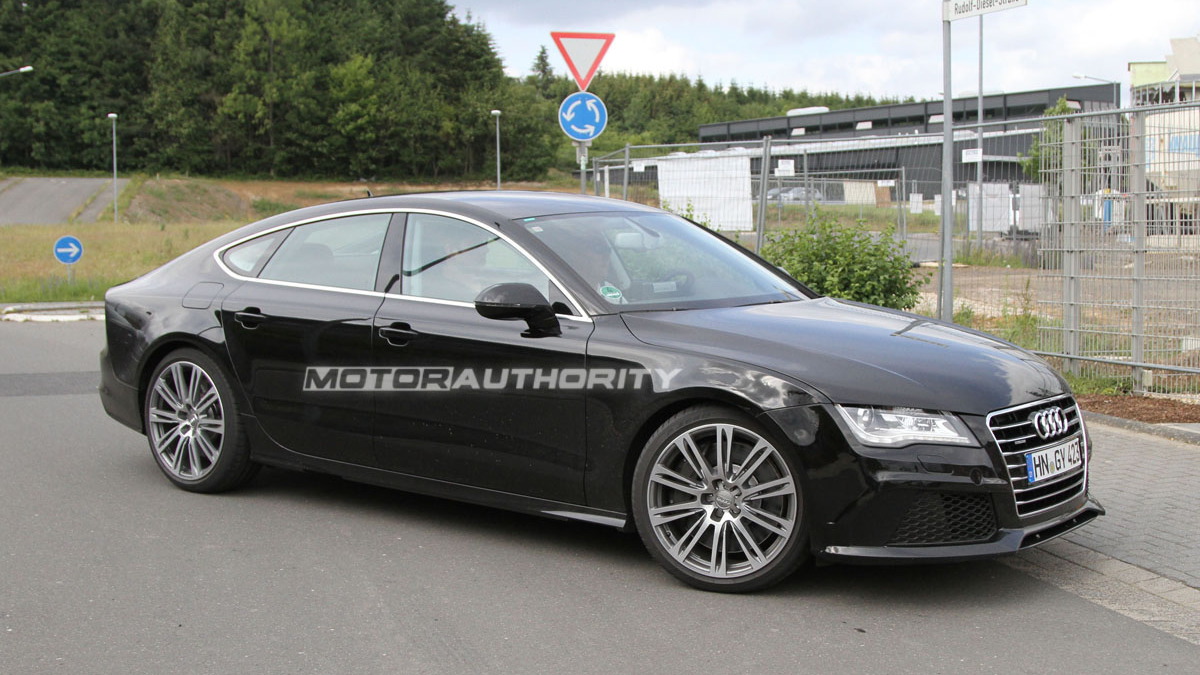 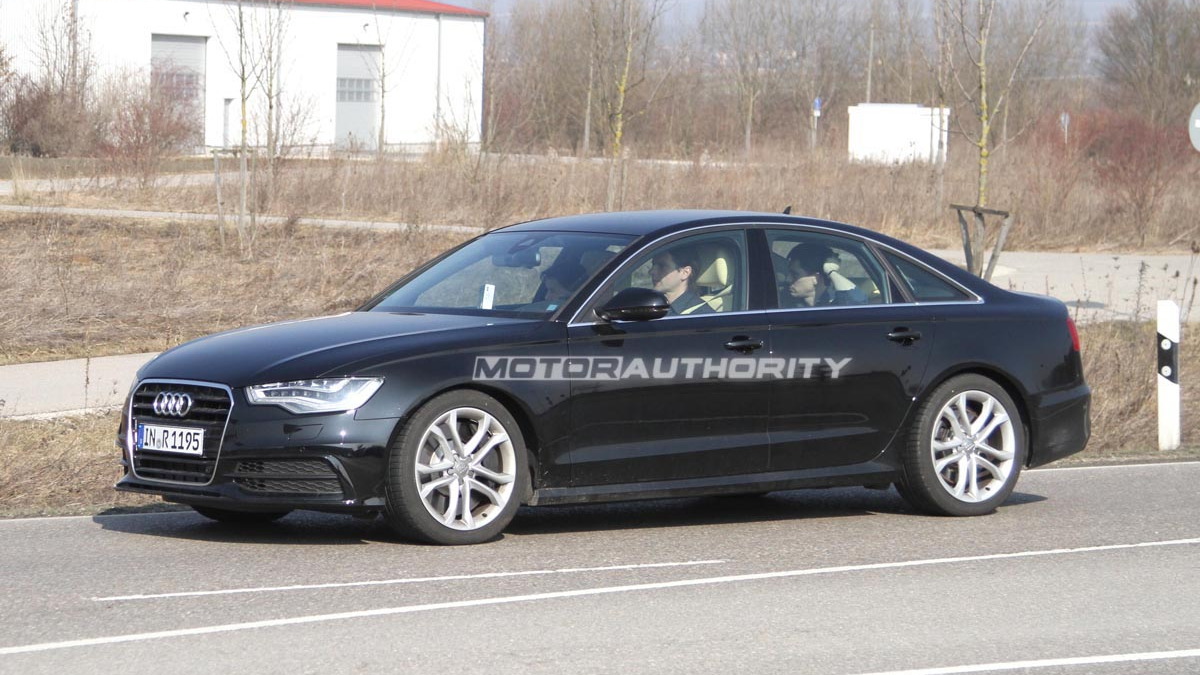 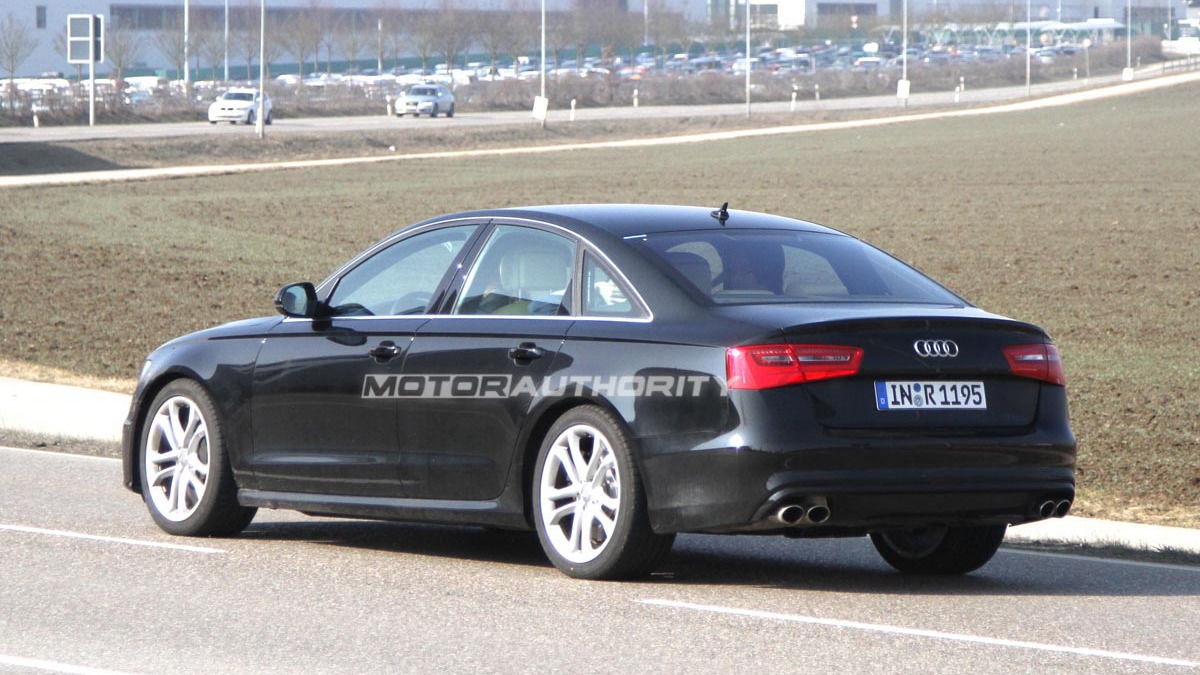 It's early yet, especially for the American market, as we're not due to receive the Audi S6, S7 or S8 until late in 2012 or early 2013, but reports of the powertrains to be found under their hoods have emerged from Germany.

The news isn't especially surprising, as we've already heard the S8 is expected to get a twin-turbo 4.0-liter V-8 rating at least 520 horsepower. The latest report from Autobild puts the number closer to 500 horsepower, but either way, it should prove an exciting entry into the full-size luxury sport sedan segment.

As for the S6 and S7, they're rumored to share a detuned version of the same engine, rated at 434 horsepower. That's a 124-134 horsepower jump on the already potent supercharged 3.0-liter V-6 offered in the A7 and A6 3.0T, and an 84-horsepower jump over the A6 4.2. The A7, as we noted in our review, is already a punchy, quick four-door coupe, and the addition of the twin-turbo V-8 will only make it better.

We expect all of the S models to get the typical upgraded suspension, subtly sportier exterior trim, and sport-themed interior upgrades. All three models could make their debut as early as the Frankfurt Auto Show this September, but even if they do, they won't likely be on sale here before the end of next summer.