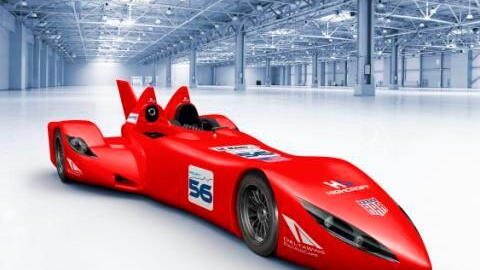 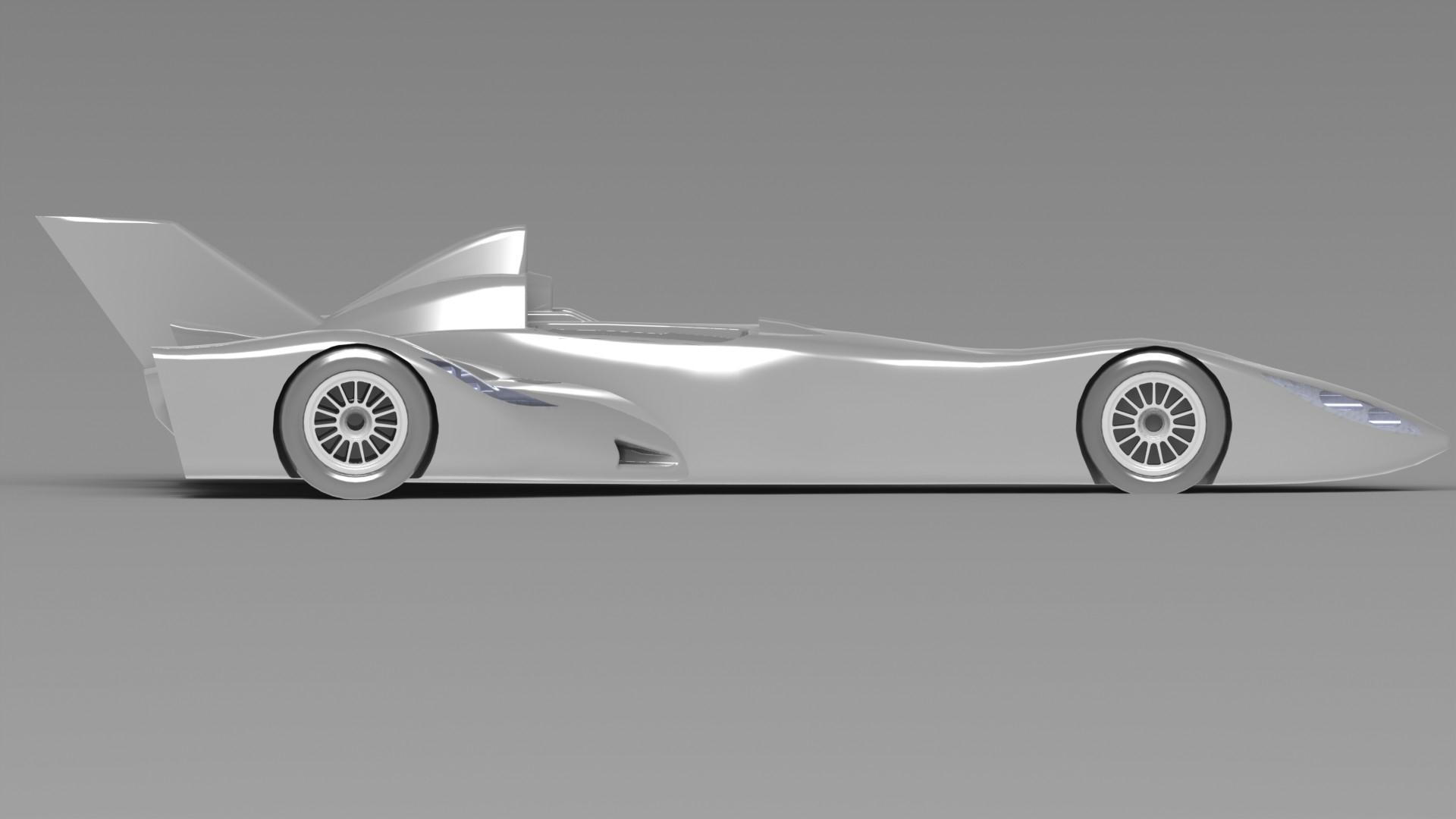 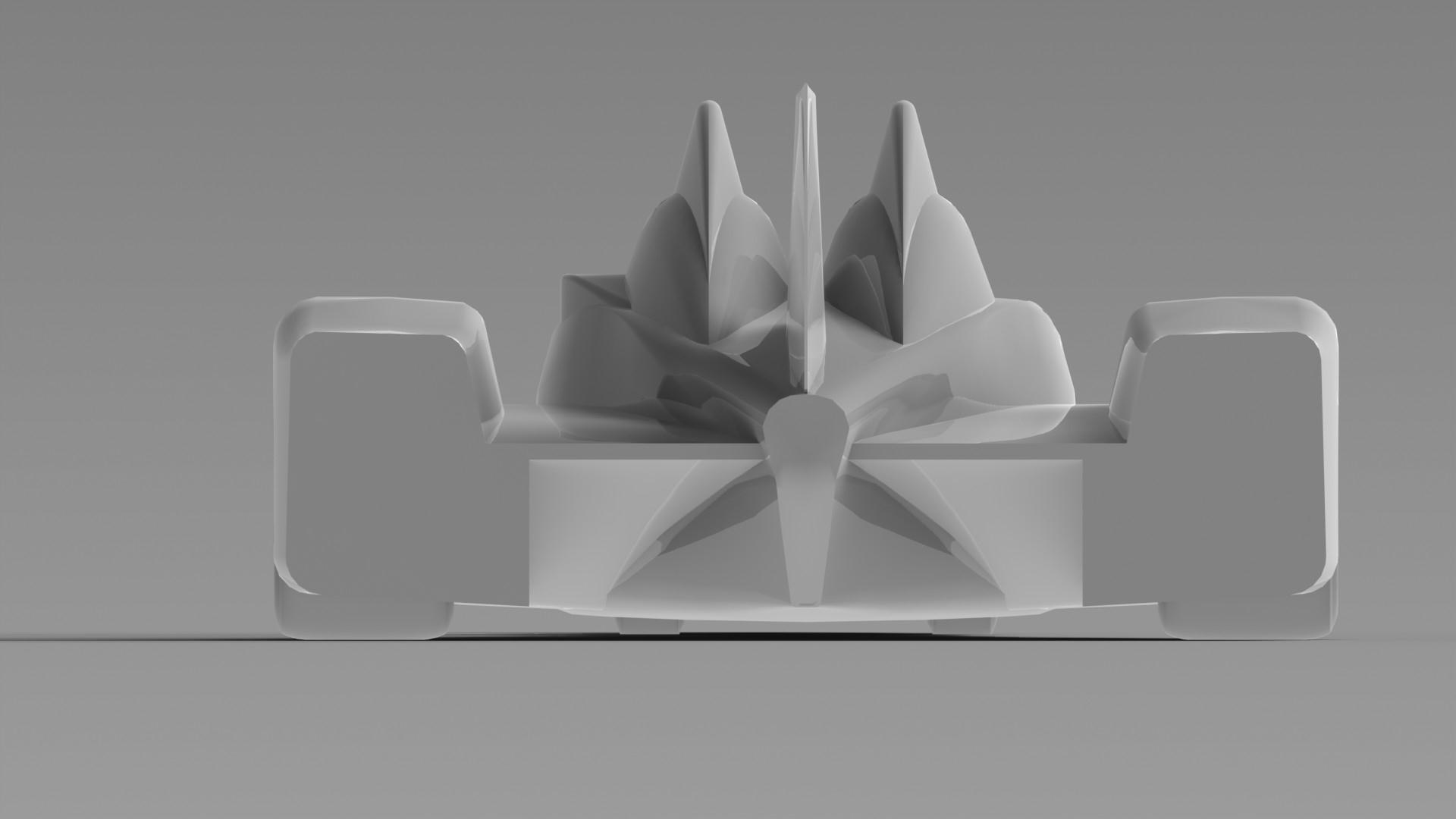 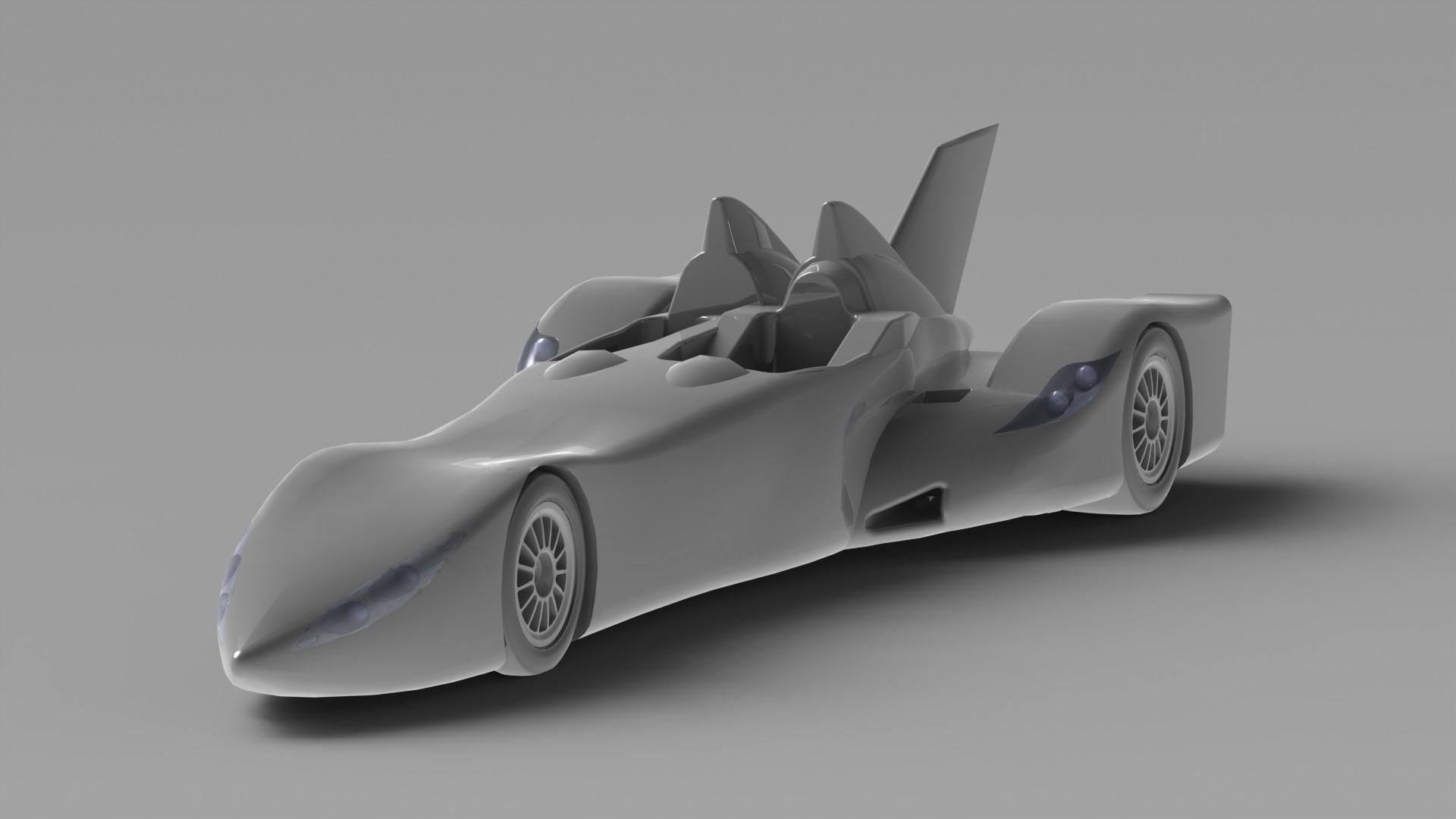 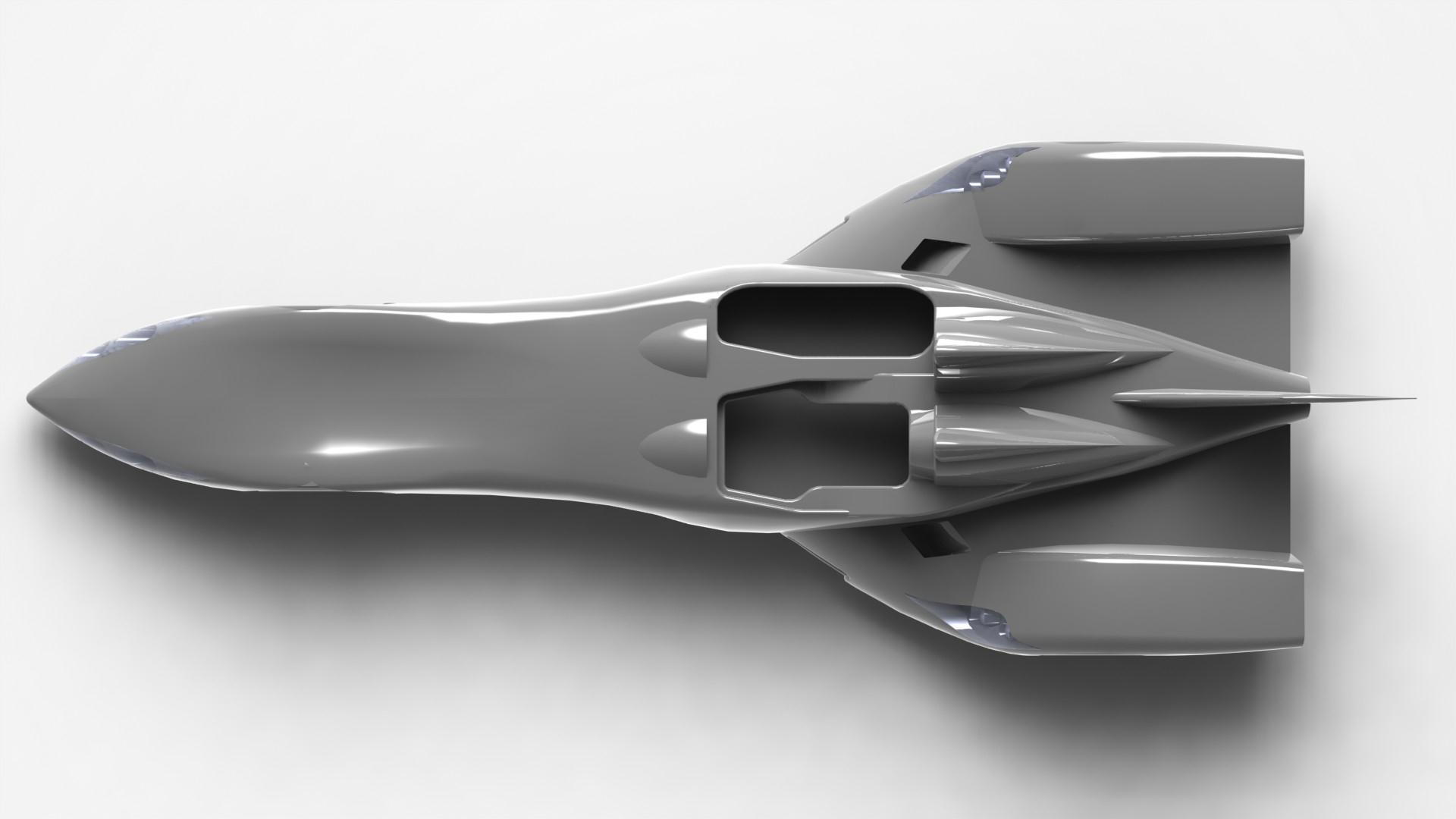 You probably remember Delta Wing Concept from the last round of IndyCar chassis concepts. It didn't win that fight--Dallara did--but it will see the race track. Next year's 24 Hours of Le Mans will have the Delta Wing in the 56th spot on its grid.

That spot is traditionally reserved for experimental cars, a description that's certainly fitting for the Delta Wing. Its radical layout and design look distinctly unlike anything else in racing today, though the project's backers think it has the potential to be both very fast and highly efficient--two aspects that greatly increase the chances of success in any endurance race.

The car is expected to house a 1.6-liter four-cylinder turbo engine rated at 300 horsepower and weighing just 145 pounds. The transmission will be a five-speed sequential gearbox with electronically actuated paddle shifting. About 72.5 percent of the car's weight is over the rear wheels.

The Delta Wing Le Mans project is being conducted through the auspices of a group called "Project 56 Partners," composed of the Delta Wing Racing team, Dan Gurney's All American Racers, and Highcroft Racing. For more details, watch the announcement video and then hit up the official site below.