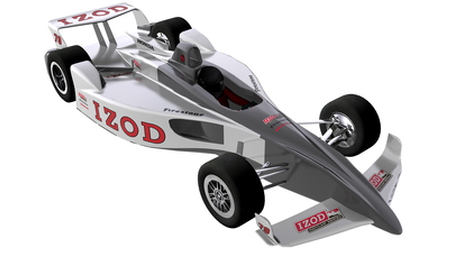 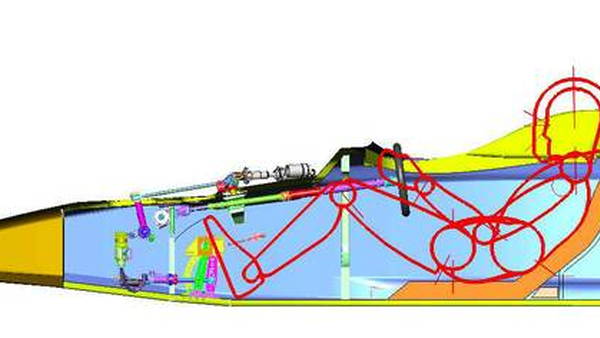 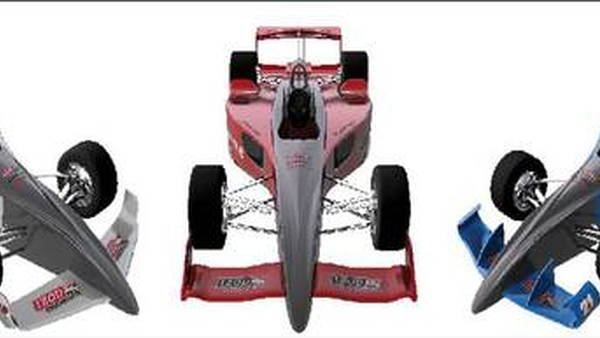 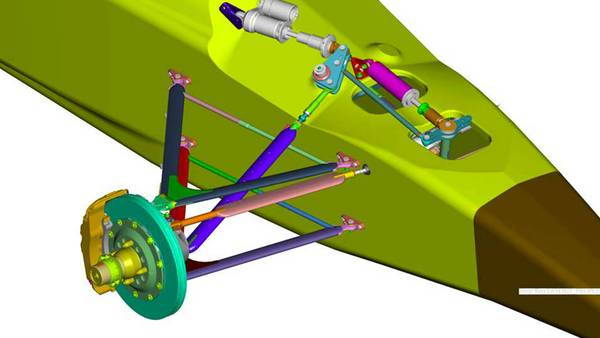 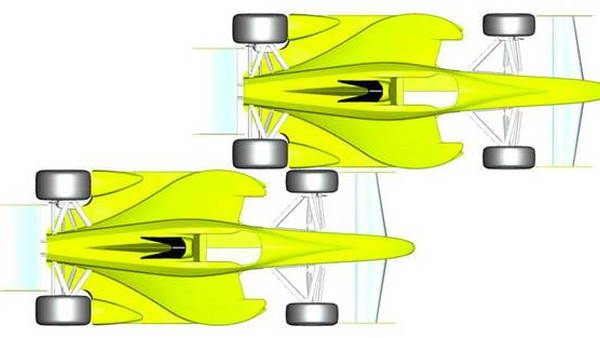 Meet the new boss, same as the old boss. That's right, folks--after the Batmobile-like DeltaWing IndyCar concept got us all excited, the IZOD IndyCar series has chosen to stick with the same manufacturer that's built the current chassis since 2003--Dallara. It's not really surprising, but perhaps a bit disappointing.

The new chassis is different from the current IndyCar offering, though not as dramatically so as some of the other candidates. Perhaps worst of all: the first image of the car looks to retain IndyCar's status as the least-attractive open-wheeled racer.

The move may reflect the countervailing goals behind the decision: “We were really facing a difficult challenge because there wasn’t a clear directing where to take the series for that next generation,” committee member and IZOD IndyCar Series president of competition and racing operations Brian Barnhart said. “In fact, some of the challenges we faced were in contraction to each other because there was a mandate from the participants to reduce the cost of participation yet at the same time there’s the desire from both participants and the fans to see some competition.

A seven-member committee chose the Dallara, which will use the IndyCar Safety Cell as its base, with body work open for development by any manufacturer--potentially dressing up the plain-Jane example we see here. There is a limitation on cost for the custom body work, however: each is limited to $70,000 cost, and teams can purchase two aero kits per car, per season. For the first year, however, Dallara will provide the aero kit, with a price of $45,000 per.

The new Dallara chassis meets its cost-reduction goals, with the new shell's $349,000 price tag representing a savings of 26 percent from the current Dallara chassis. We'll have to wait and see if it improves competition--or appearance.

The new cars hit the track for the 2012 season, along with the revised 2012 engine strategy featuring turbochargers, a limit of six cylinders and 2.4-liters of displacement with expected power output of 550 to 750 horsepower.