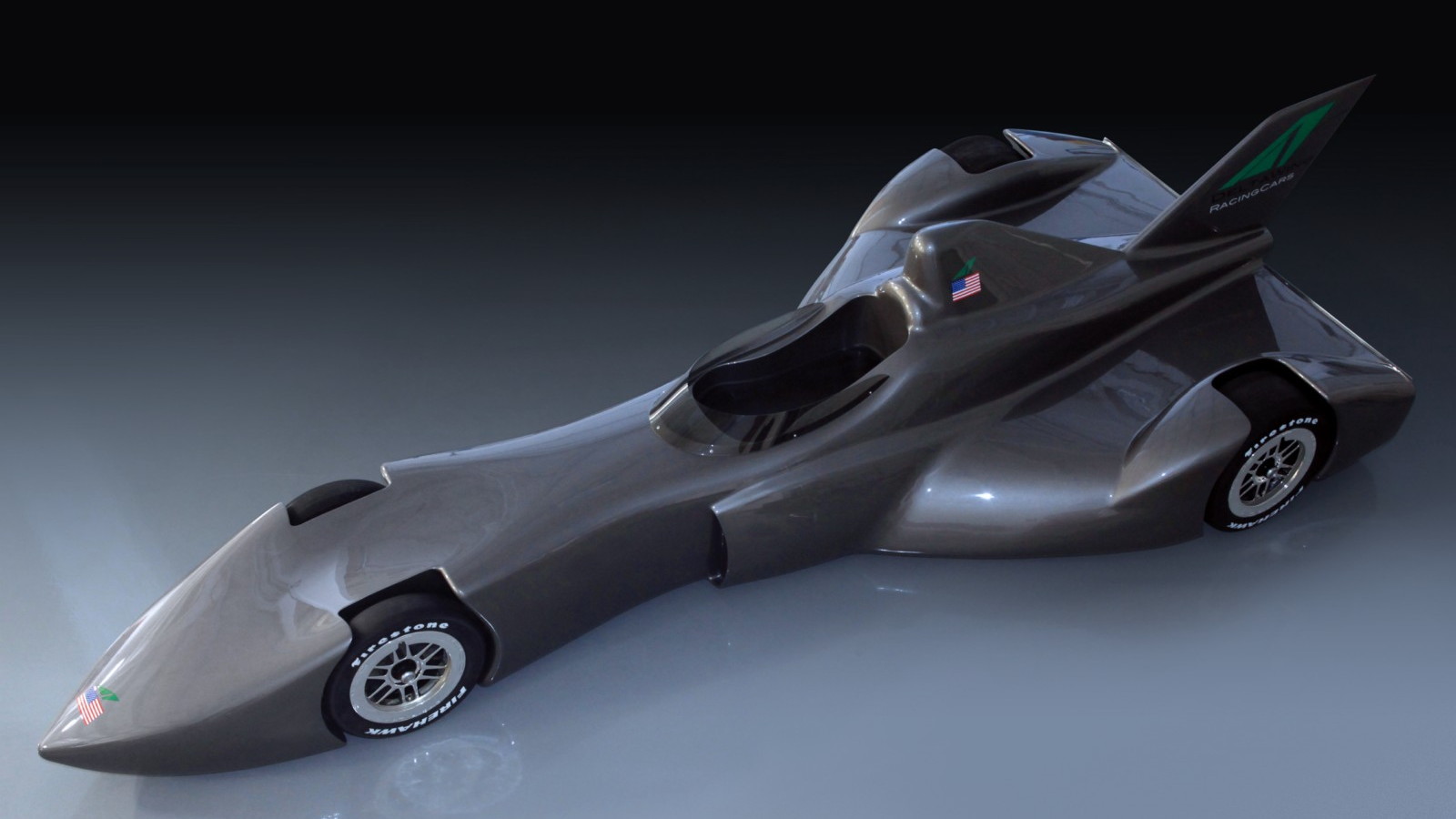 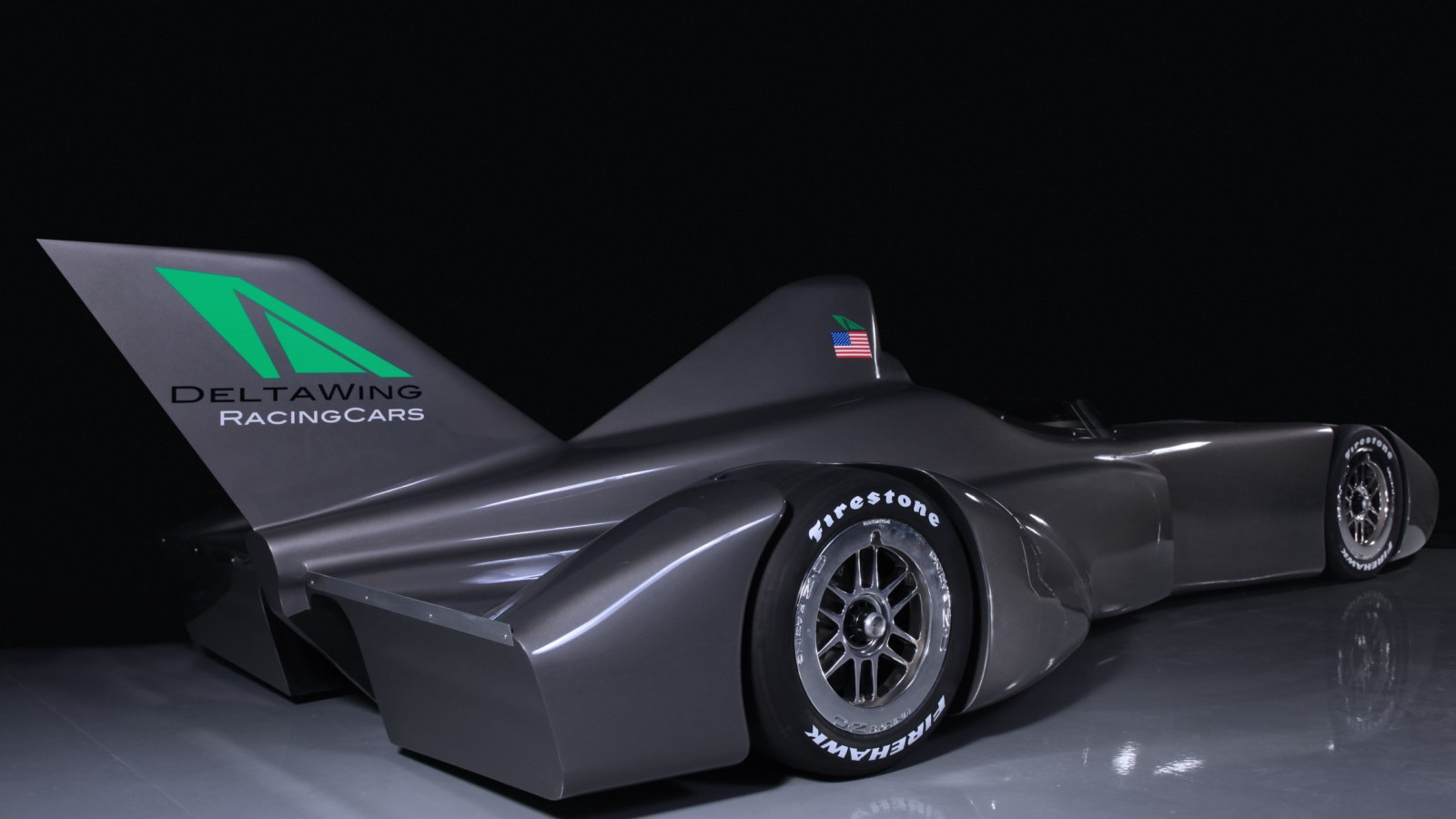 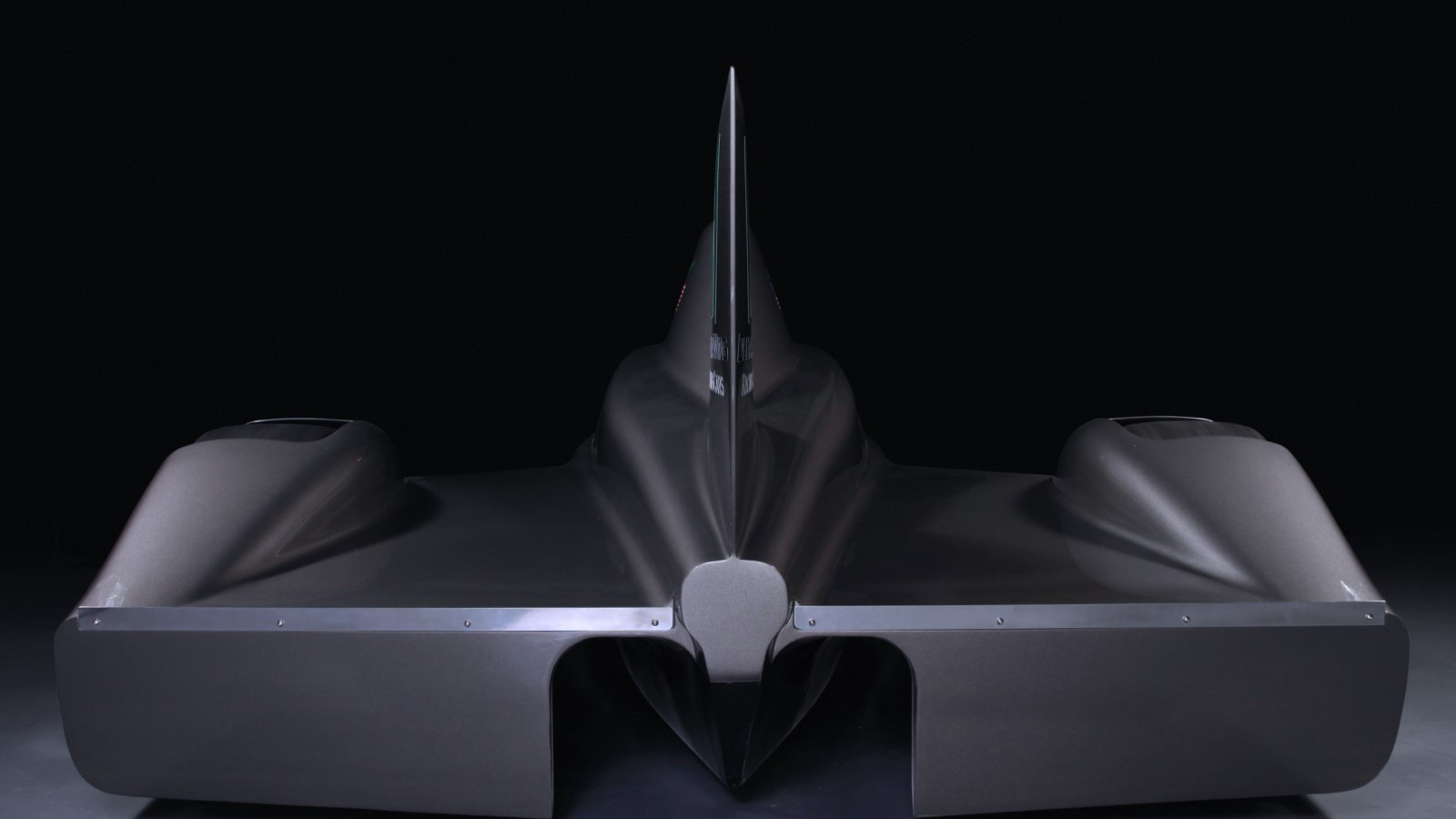 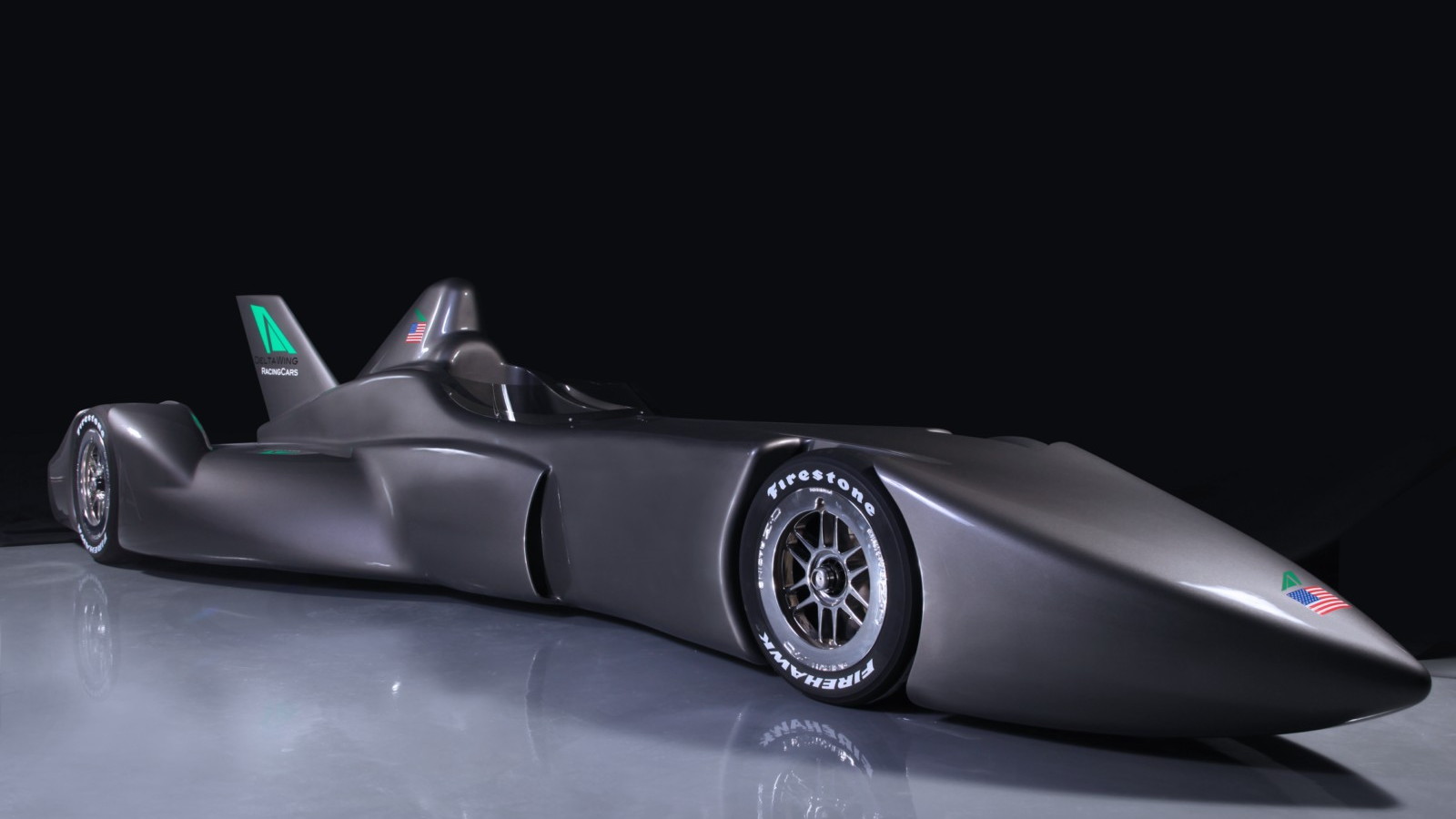 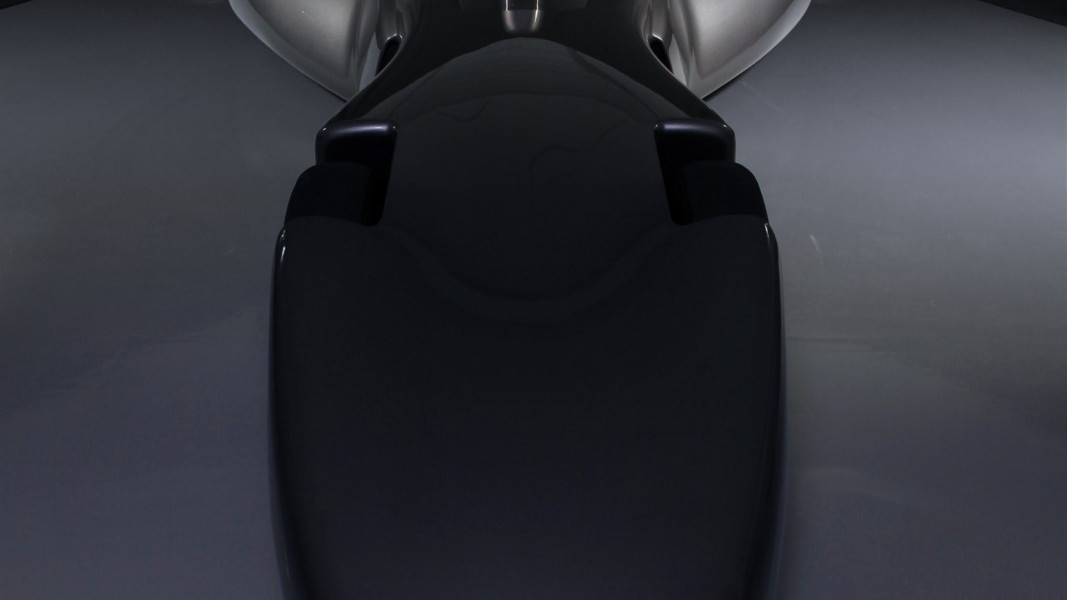 The Indy Racing League's Dallara spec chassis is growing long in the tooth and tired in appearance, but it's due to be replaced by an all-new car unveiled today. Designed by a group of Indy execs, the Delta Wing's production will be outsourced to existing industry builders to produce a car that's thoroughly modern, promises better racing, and best of all, actually looks like the future.

The future of land-speed racing, that is. Delta Wing Racing says it's good for 235-mph lapping with just half the fuel consumption of current cars. IndyCar has been one of the leading series in adopting greener technologies, running exclusively on 100 percent ethanol for the past several seasons. It goes green on weight and drag, too, with an estimated with--with driver--of just 1,030 pounds, a drag coefficient of 0.24 and power output of 300 horsepower from a non-stressed turbocharged four-cylinder powerplant.

Talk of the upcoming Delta Wing has been circulating in racing circles for months now, with wild speculation over its design and performance. It turns out some of the rumors were right, but some--not so much.

Vaguely reminiscent of the awesome absurdity of the six-wheeled Tyrrell Formula 1 days, the narrow-nosed, highly streamlined concept car predicts the future of IndyCar. How the design manages the understeer inherent in such a narrow front track isn't yet clear, though the video below demonstrates the car in simulation at Mid Ohio, complete with cheesy synthetic engine/exhaust notes. The absence of front wings is made up for by a high-downforce underbody that uses the venturi effect to help hold it to the ground.

It's worth noting that such ground effects only work well at higher speeds, potentially making lower-speed corners on road courses tricky. Weight distribution is as odd as the car, with 72.5 percent of the mass over the rear wheels, and 80 percent of the downforce generated pulling the rear axles into the pavement.

“Today marks a fundamental shift in how race fans and the general public will view all racing cars in the future; this is a game changer” said Dan Partel, CEO of DeltaWing LLC. “This radical prototype takes open wheel racing to a new level from both an engineering standpoint and the overall spectator experience.”

Straight-line stability, another concern for such a narrow front track, is enhanced by the tall rear tailfin. Again, however, this works best at high speeds, so it will be interesting to see if the inherent mechanical grip of the chassis is enough to balance things out in slower corners. One thing it will help with, however, is minimizing aerodynamic disturbance behind the car, making for more overtaking opportunities and therefore more exciting racing. Though the wildly-understeering, unstable low-speed dynamics may take car of that on their own. We have to assume for now that the engineers behind the design have done their homework to produce a stable, fast and fun-to-watch car.

Delta Wing plans to have the first prototype on the track in August in preparation for its launch as the official IndyCar platform for the 2012 season.