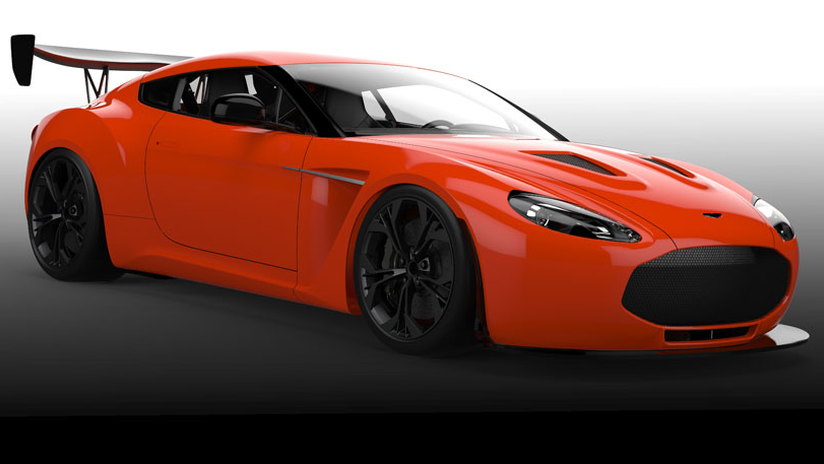 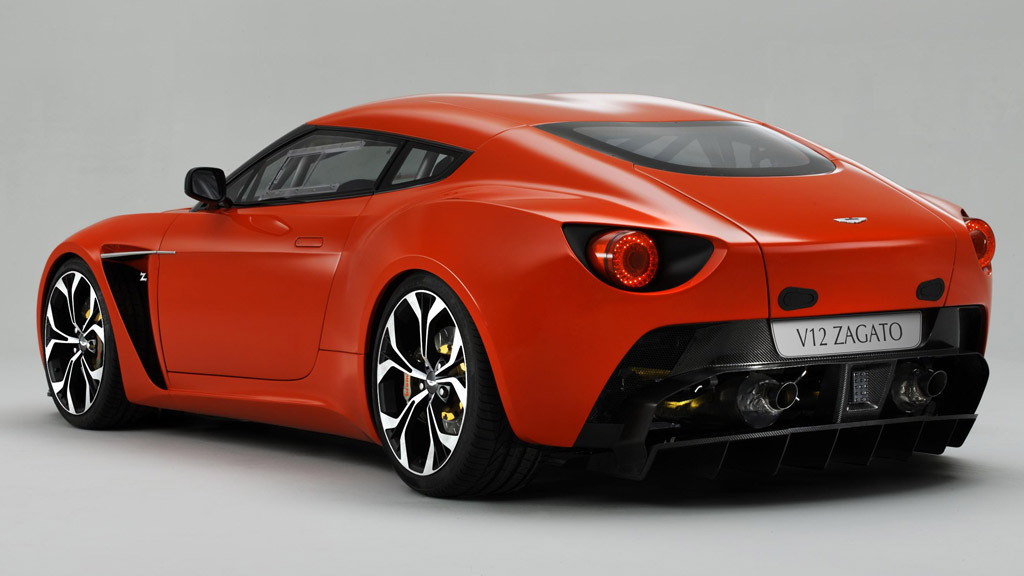 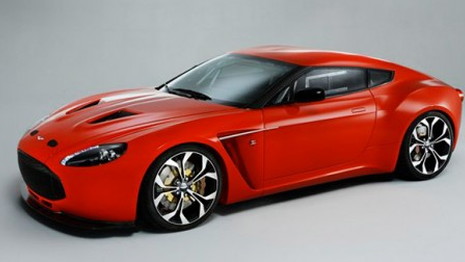 Fresh off its debut last weekend at the 2011 Concorso d'Eleganza Villa d'Este, the stunning Aston Martin V12 Zagato is preparing for its racing debut at the Nurburgring later this week. More accurately, Aston Martin is busying preparing the concept for the track. And while it's not quite ready to show the car, it threw the eager public a bone in releasing a single rendering of what the track-ified Zagato will look like.

Long answer: A whole lot like the standard V12 Zagato but with a huge rear wing and tabletop of a front lip. It also gets blacked-out wheels.

Thankfully, we won't have to wait long to see it in the flesh; the new V-12 racer will make its debut on Saturday at the 53rd ADAC ACAS H&R-Cup VLN race. About a month later, it will return to the 'Ring to take part in the 24 Hours of Nurburgring on June 25 and 26. In fact, two V12 Zagatos will take part in the latter event.

Aston CEO Ulrich Bez said of the 24 Hours event: "Nurburgring is where we sign-off every new model in terms of dynamics, and there can be no better place for the new V12 Zagato to be finally tested."

Good news for those that like it enough to take it home--the V12 Zagato is looking like a shoe-in for some sort of production. Officially, Aston says that it's watching potential customers' reaction, but considering that the car handily won the Concorso d’Eleganza Design Award for Concept Cars and Prototypes last weekend and has received plenty of buzz and acclaim since its debut, we're thinking Aston's just biding its time for a production announcement of some form.

No word on how many might be built, but Aston has said a "small, limited" number.