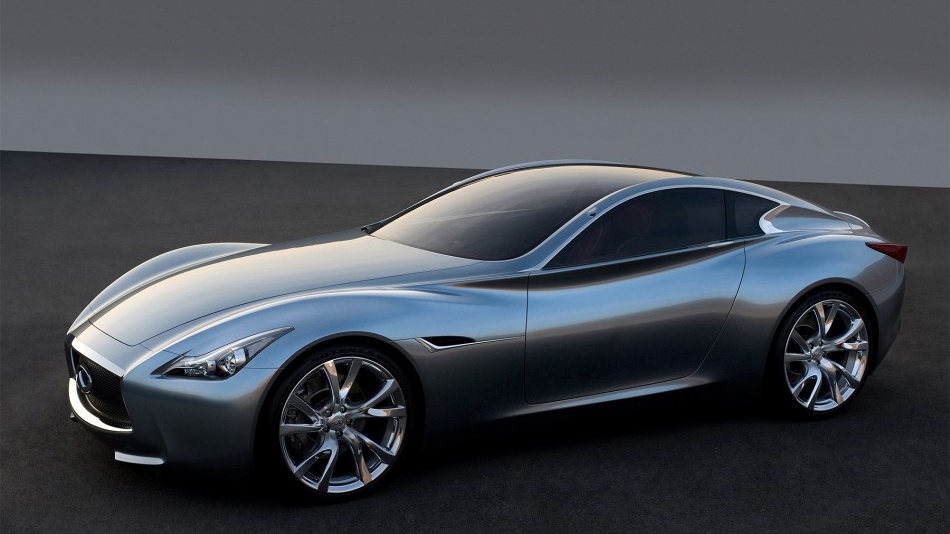 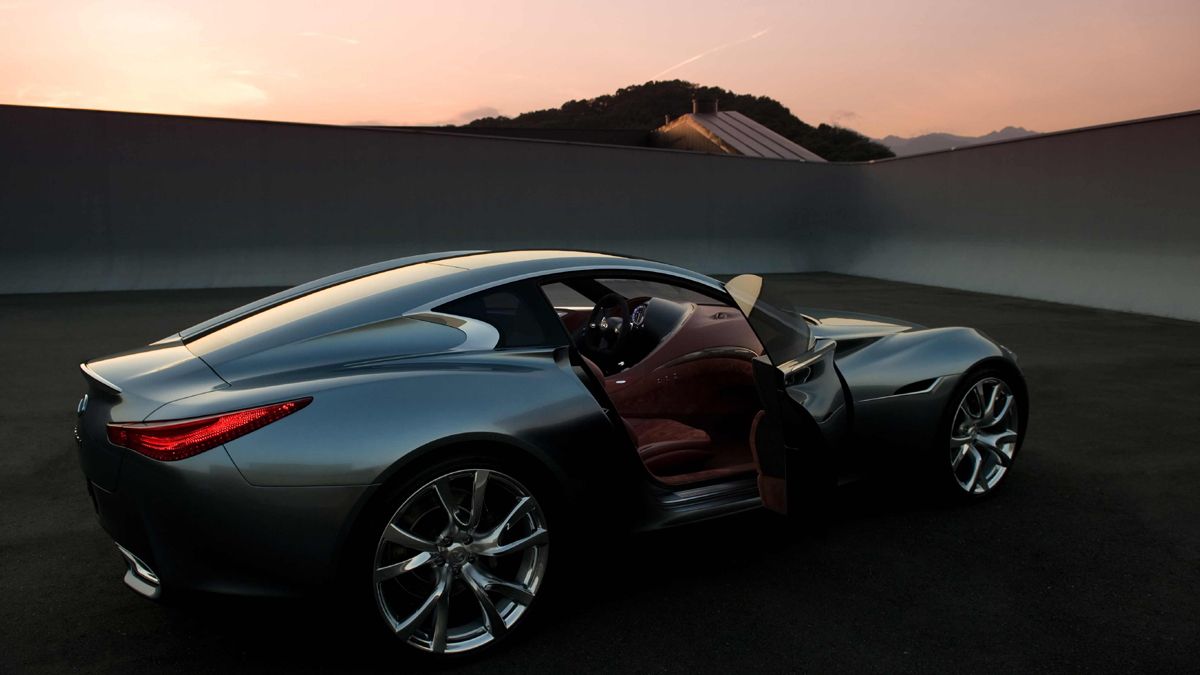 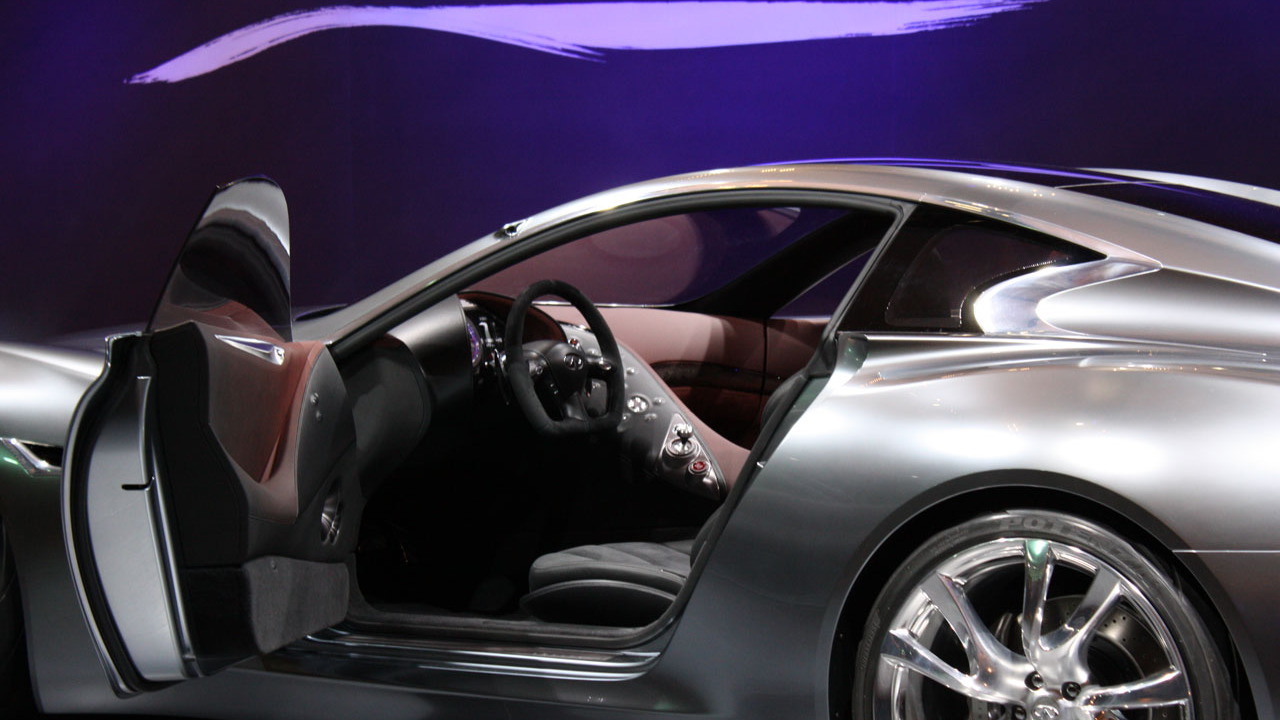 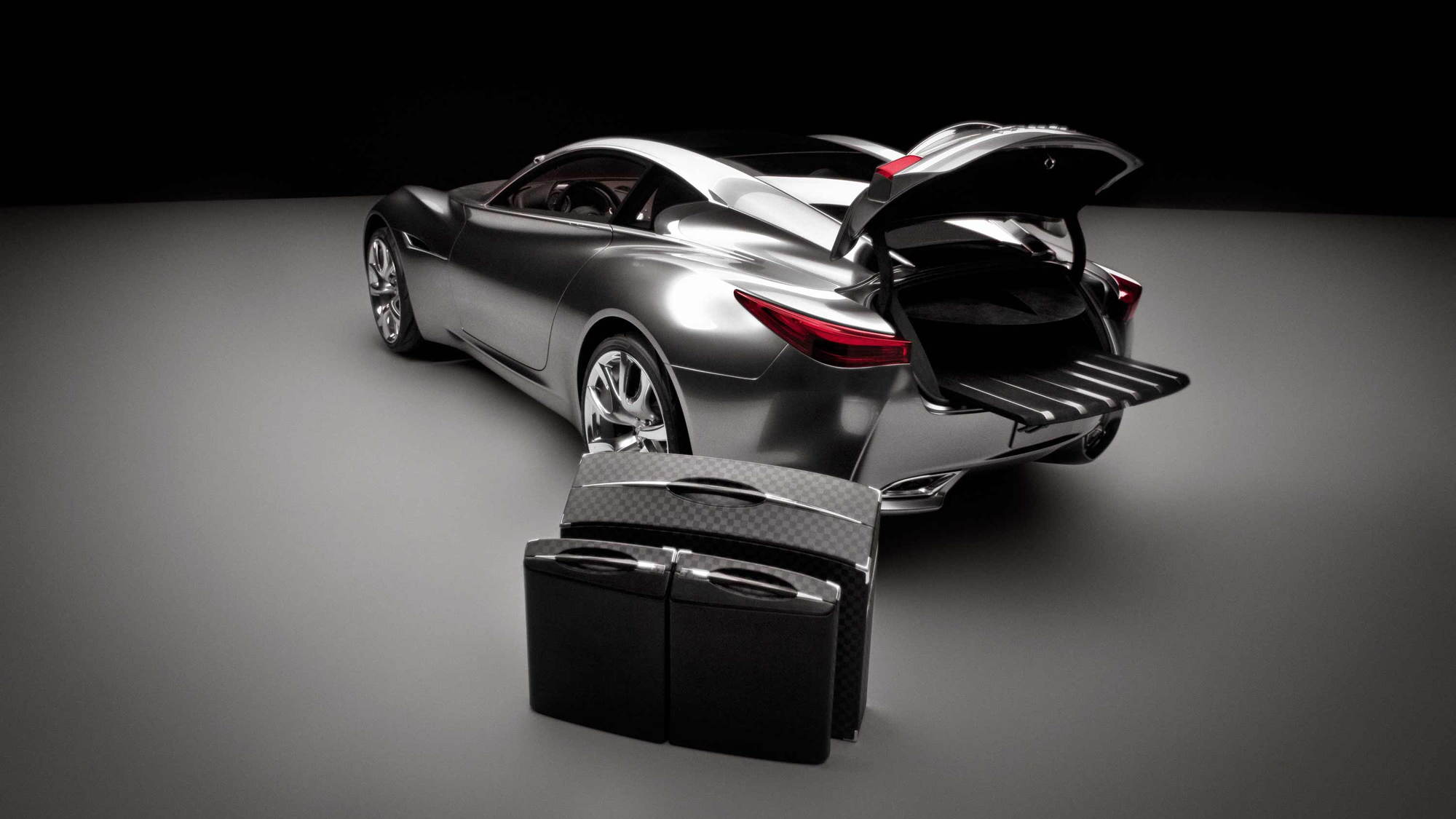 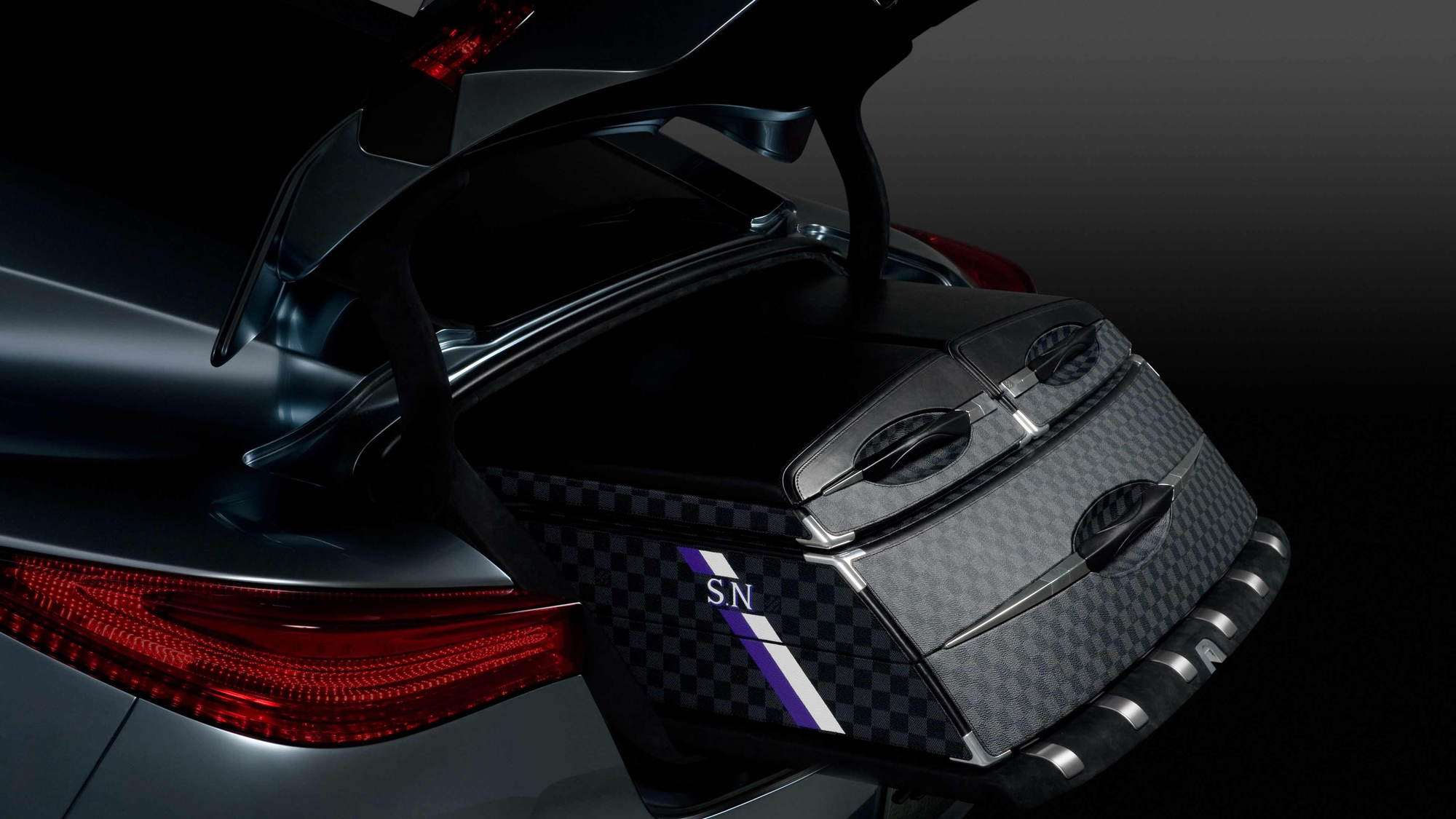 There are many auto shows, both big and small, between now and next year's Geneva Motor Show. But that isn't stopping the ever-greased rumor mill from churning out a tidbit or two on the 2012 event. According to one such tidbit, Infiniti will launch an all-new sports coupe in Switzerland, and it will get a little help from none other than Lotus to do it.

The new car will slide in below the G37 Coupe, and will be aimed squarely at luxury two-seaters like the BMW Z4 and Audi TT. Infiniti will use a front-engined, rear-wheel layout to deliver a spry ride, and will turn to Lotus for help in designing a chassis that's equally sporty.

Word is that Infiniti plans to give the coupe an aggressive look, and we're hoping the designers work some of the voluptuous curves from the Essence concept (pictured), which was introduced at the 2009 Geneva show, into the mix.

There are still a whole lot of minutes between now and 2012 Geneva for things to change, but the report puts one interesting Geneva show car on our "to see" list. Now, just nine months and counting...

Until then, take a look at a recent review on an Infiniti Coupe that you can see and drive now: the 2011 IPL G Coupe.