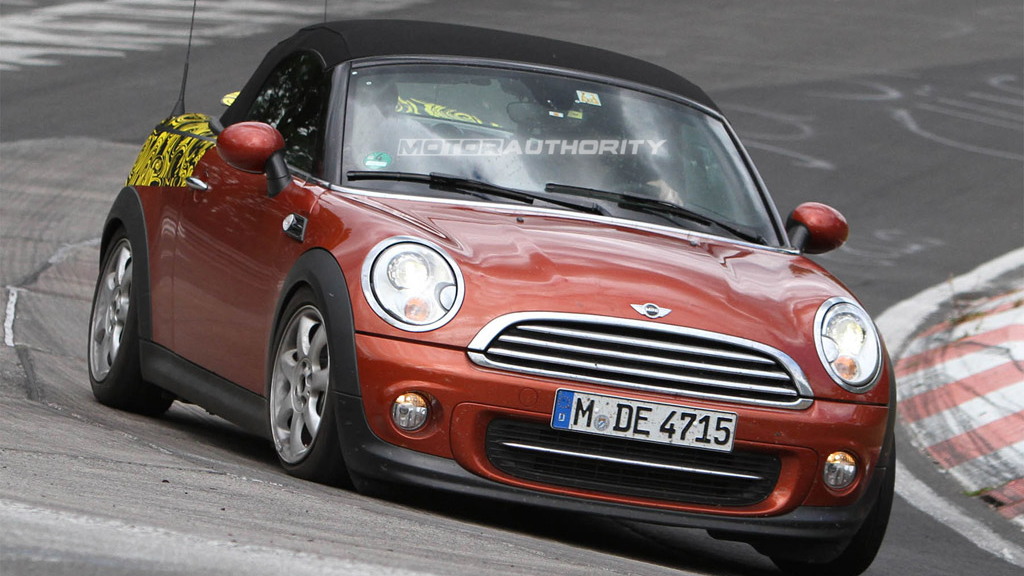 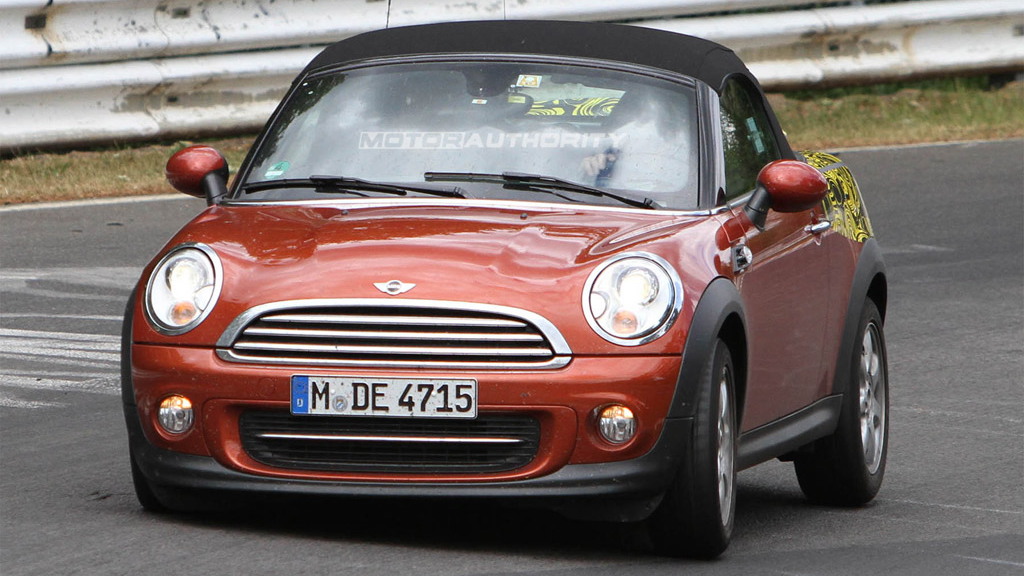 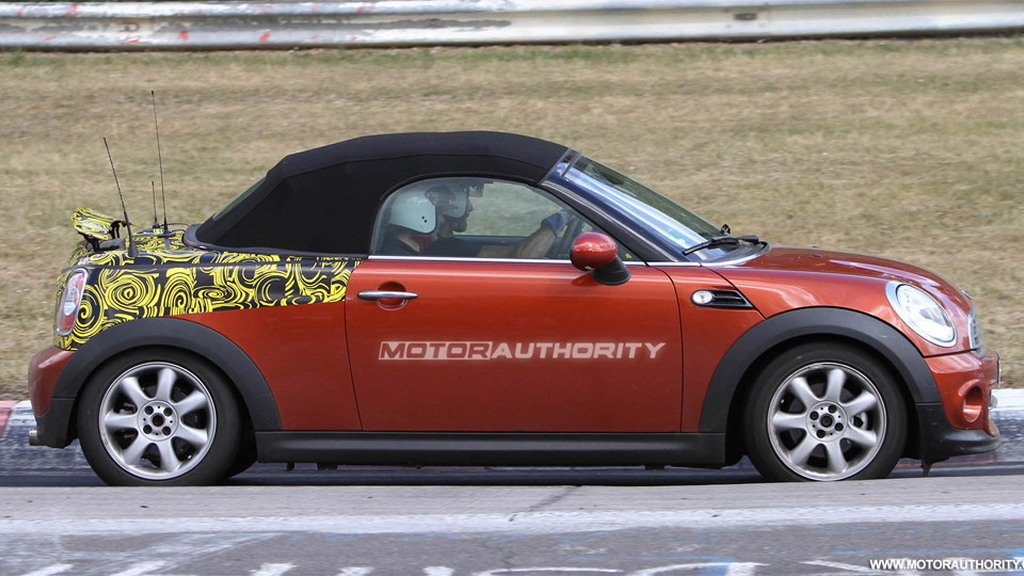 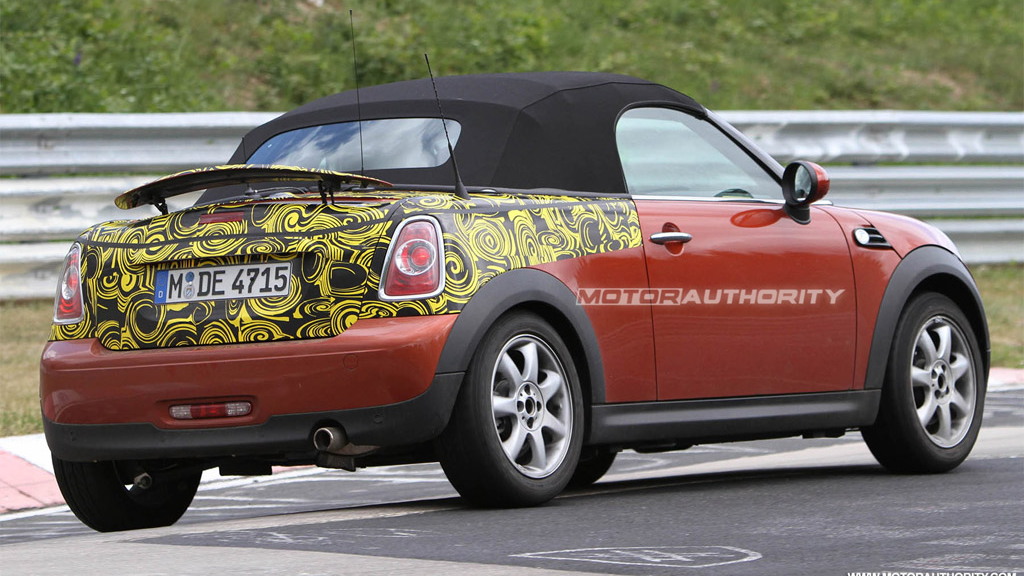 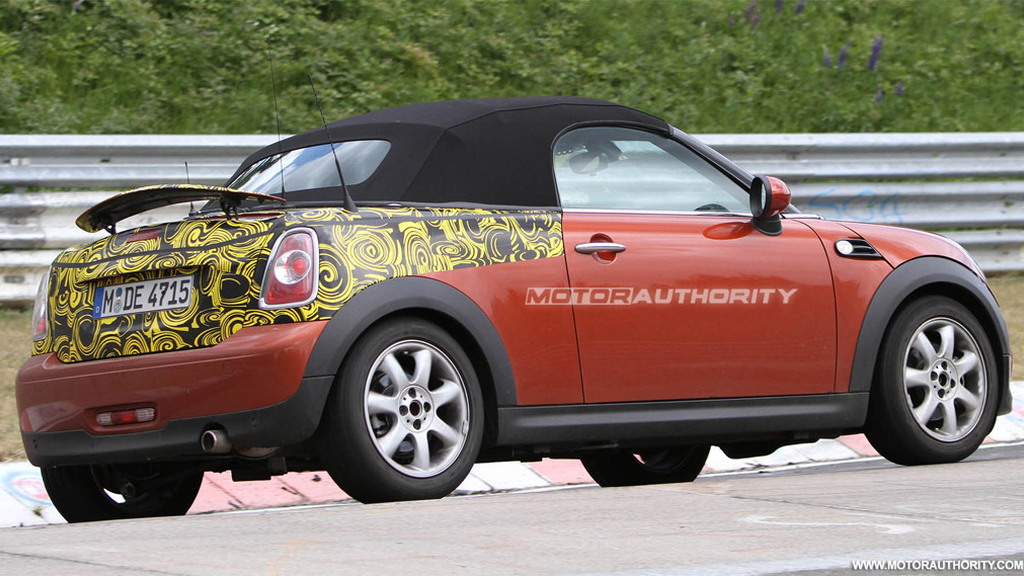 Electric-folding soft tops have become the norm in convertibles over the past few years, where they haven't been replaced by complex power hard tops, but MINI is going back to basics for its upcoming Roadster two-seater, according to the latest reports.

The news is a bit surprising given MINI's premium placement in the small-car market, but it's refreshing at the same time. Using a manual folding top saves weight and complexity, meaning the car can be less expensive, perform better, and still have the same basic level of functionality.

There are a few other cars on the market that still use manual folding tops, with a notable example being the Mazda MX-5. Despite being significantly larger, and in many trims, significantly heavier, than its predecessors, Mazda built the car on what it calls a "gram strategy" to trim every last bit of unnecessary weight out of the car. The manual soft top is a simple, elegant solution that requires little effort and only a few seconds to engage or disengage.

As for the Roadster itself, we expect it to make an official show appearance in production form later this year with sales to start early in 2012. It should share its powertrain options with the rest of the MINI Cooper line, including both naturally-aspirated and turbocharged 1.6-liter four-cylinder engines. For more details on the 2012 MINI Roadster, including a better look at the car in testing, check out our spy shot story here.