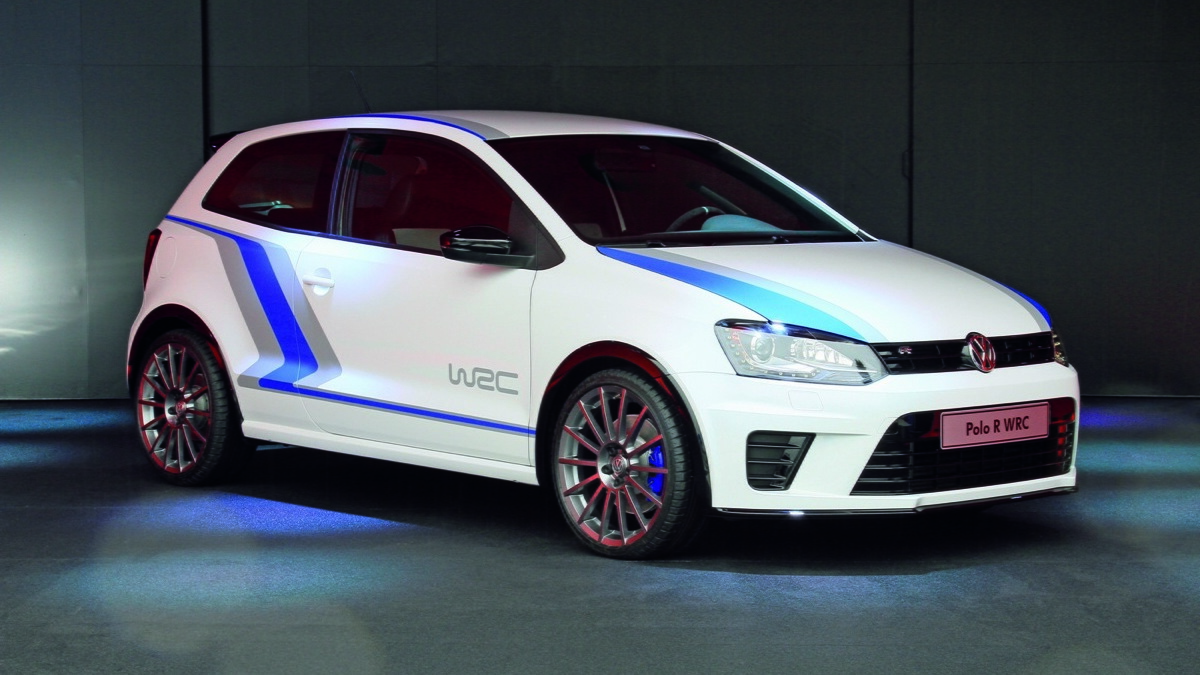 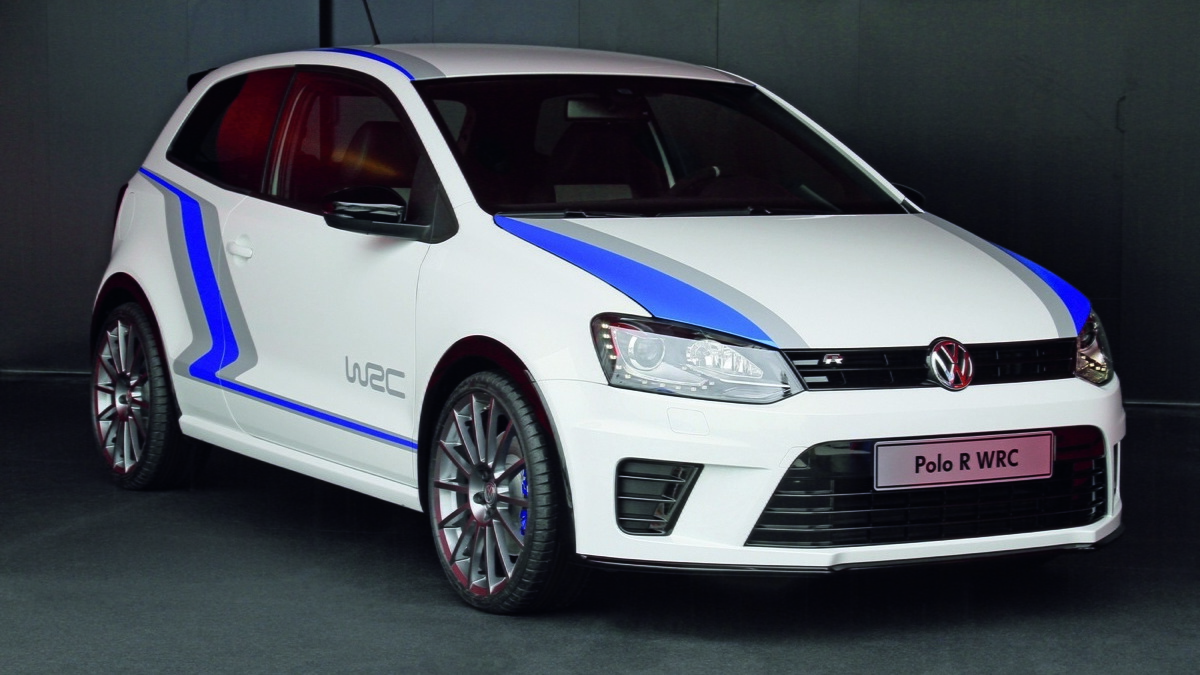 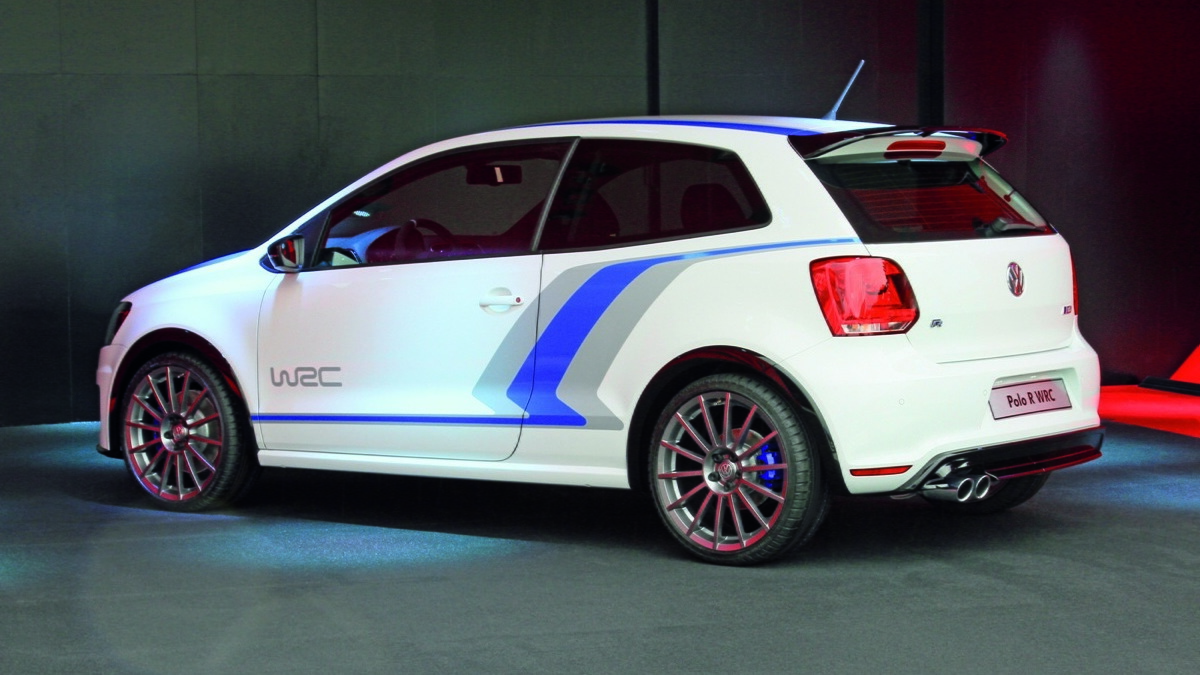 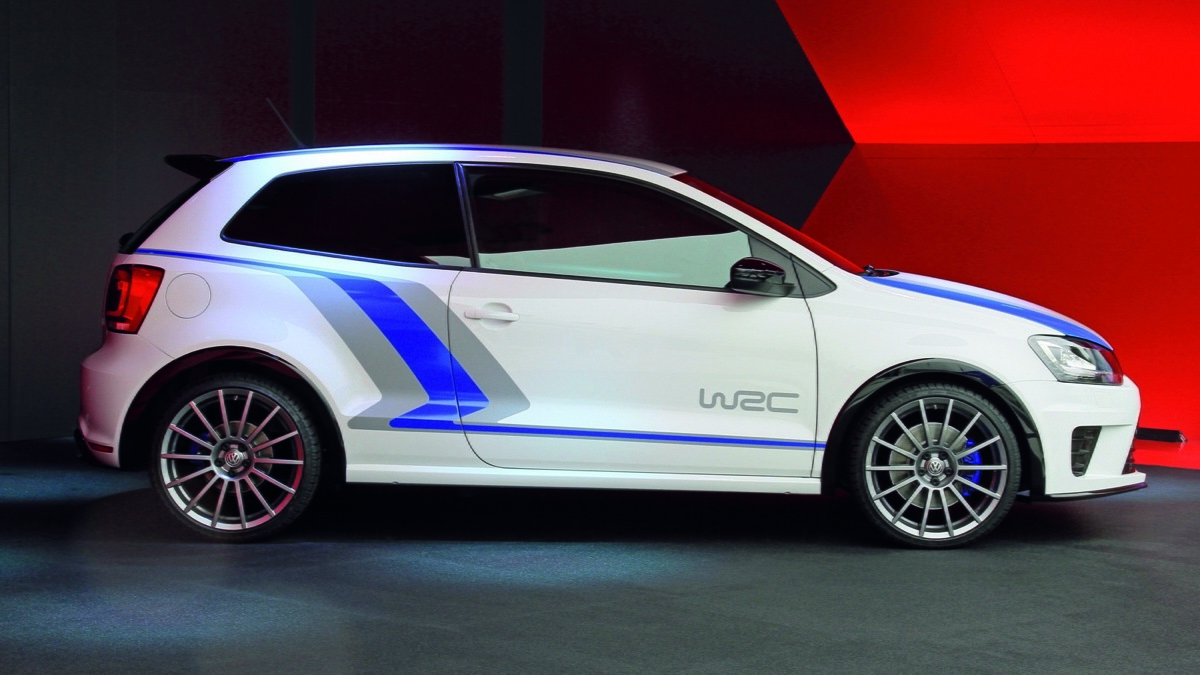 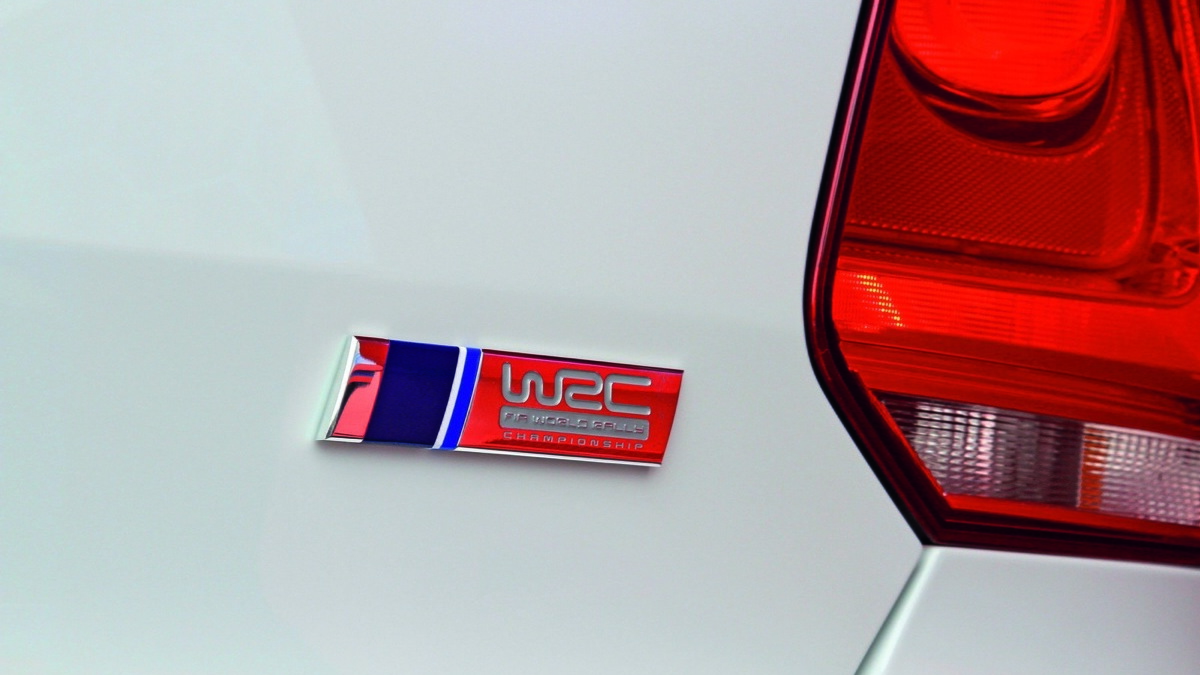 6
photos
A hotted up ‘R’ version of the Volkswagen Polo, essentially a smaller version of the recently launched Golf R, has been rumored to be in development for close to two years. Volkswagen has previously denied such a model, maintaining it would prove too costly for buyers in the sub-compact segment.

However, at the annual GTI Meeting at Wörthersee earlier this year, Volkswagen rolled out the Polo R WRC Street Concept, essentially a road-going version of its Polo WRC car that will be competing in the World Rally Championship from 2013 onwards.

Now, there are reports claiming the production Polo R will make its official world debut at March’s 2013 Geneva Motor Show, before going on sale shortly after in markets where the Polo is already available (i.e. not the U.S.).

Speaking with Autocar, Volkswagen R&D chief Ulrich Hackenberg confirmed the Polo R would debut at the Geneva show, with its launch coinciding with the automaker’s WRC entry. He went on to reveal that the car’s introduction is due to the desire of VW’s motorsport division, which is hoping to draw attention to its WRC efforts, and that originally VW had no plans to launch such a model.

Like the Polo R WRC Street Concept, the production Polo R will get a tuned version of the turbocharged 2.0-liter four-cylinder engine from the outgoing MkVI Golf GTI. Peak output will be tuned to around 225 horsepower, which should give it a nice edge over the 177-horsepower Polo GTI.

To ensure it doesn’t encroach on the performance of its Golf R big brother, the Polo R will remain a front-wheel drive model, though it will still benefit from a mechanical limited-slip differential. Expect a 0-60 time of around 6.0 seconds and a top speed of 150 mph.

While the U.S. missed out on the current Polo sub-compact, there’s a good chance the next-generation will be offered, hopefully with sporty variants like the Polo GTI and Polo R in tow.