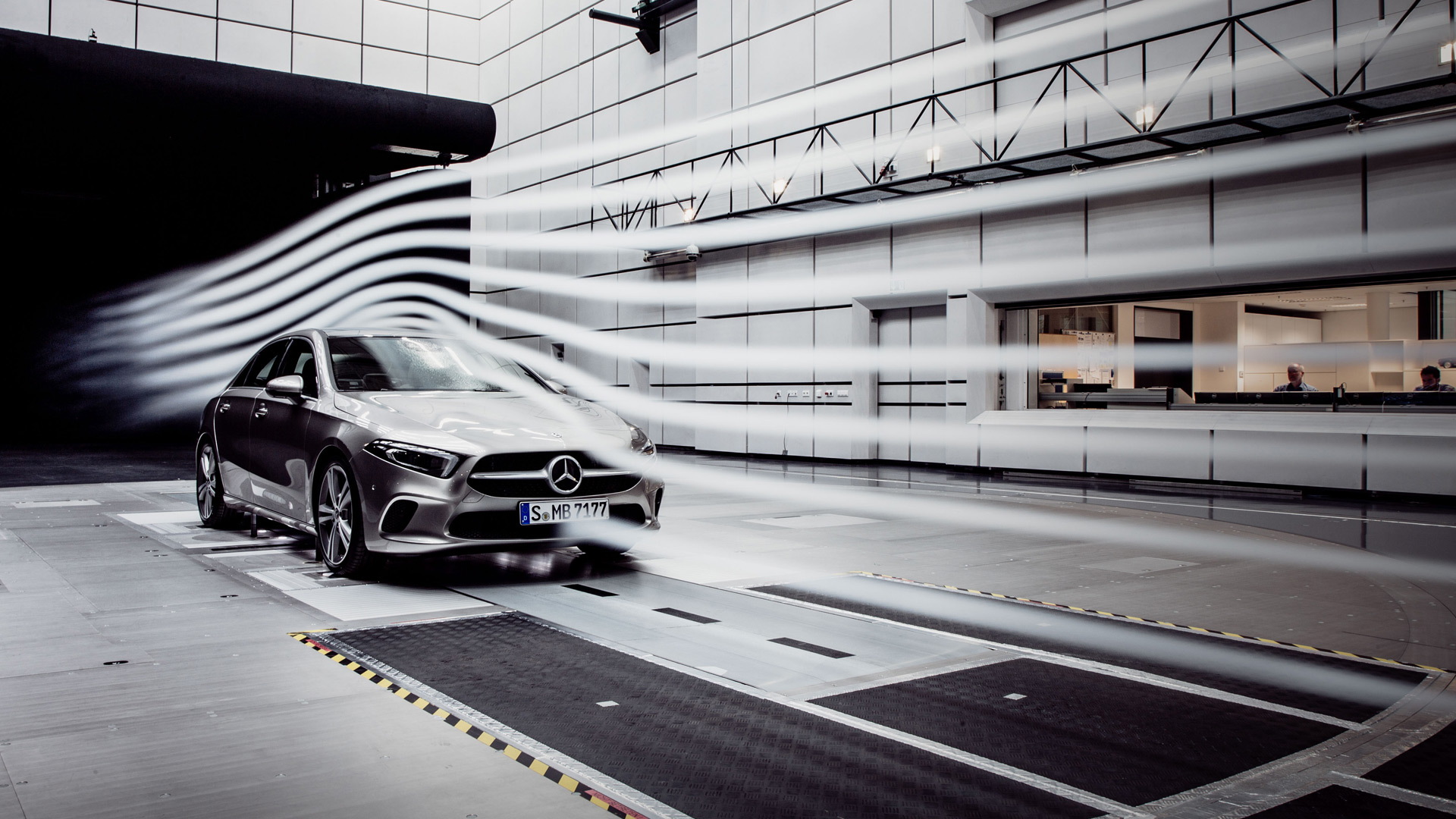 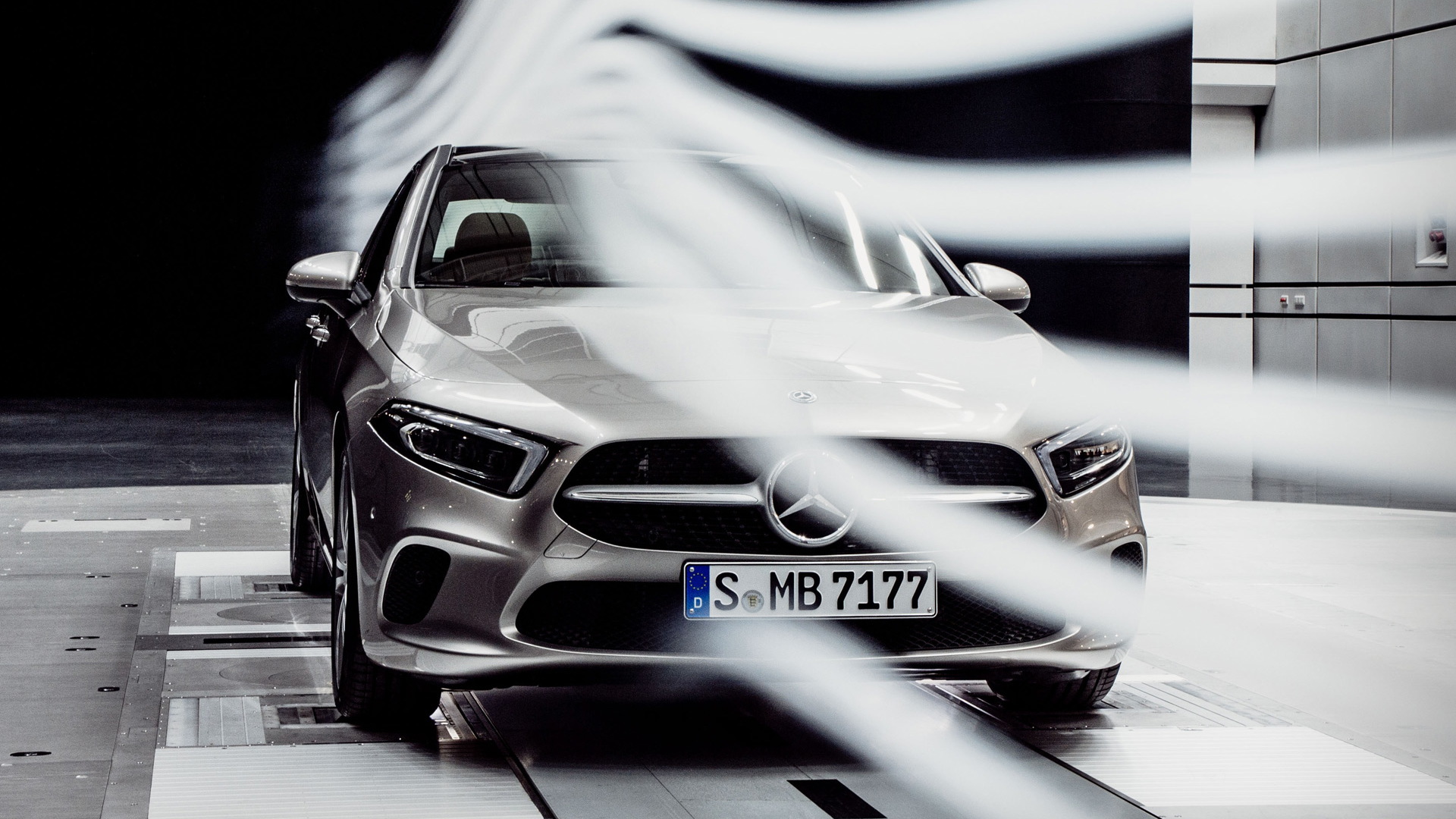 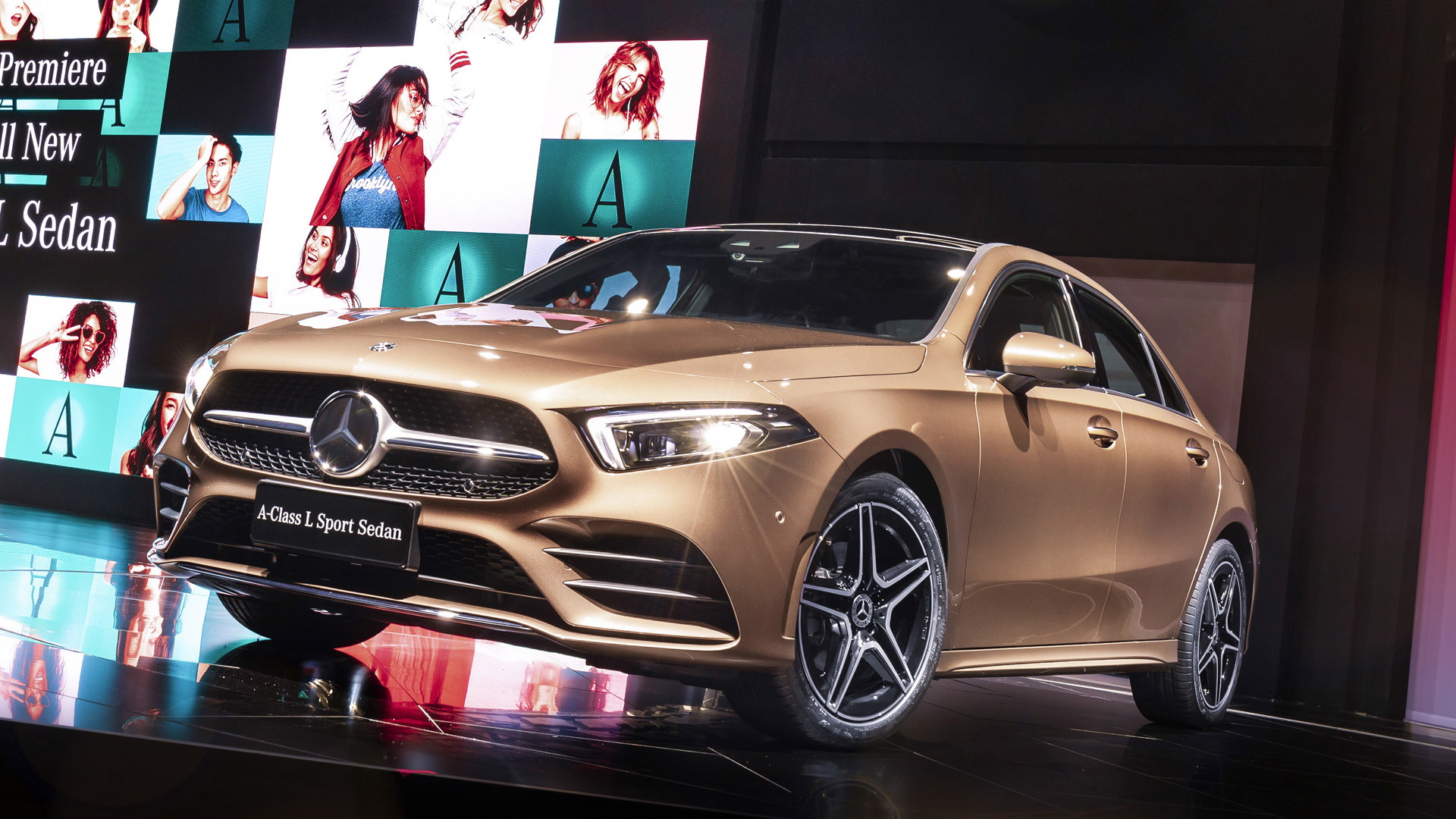 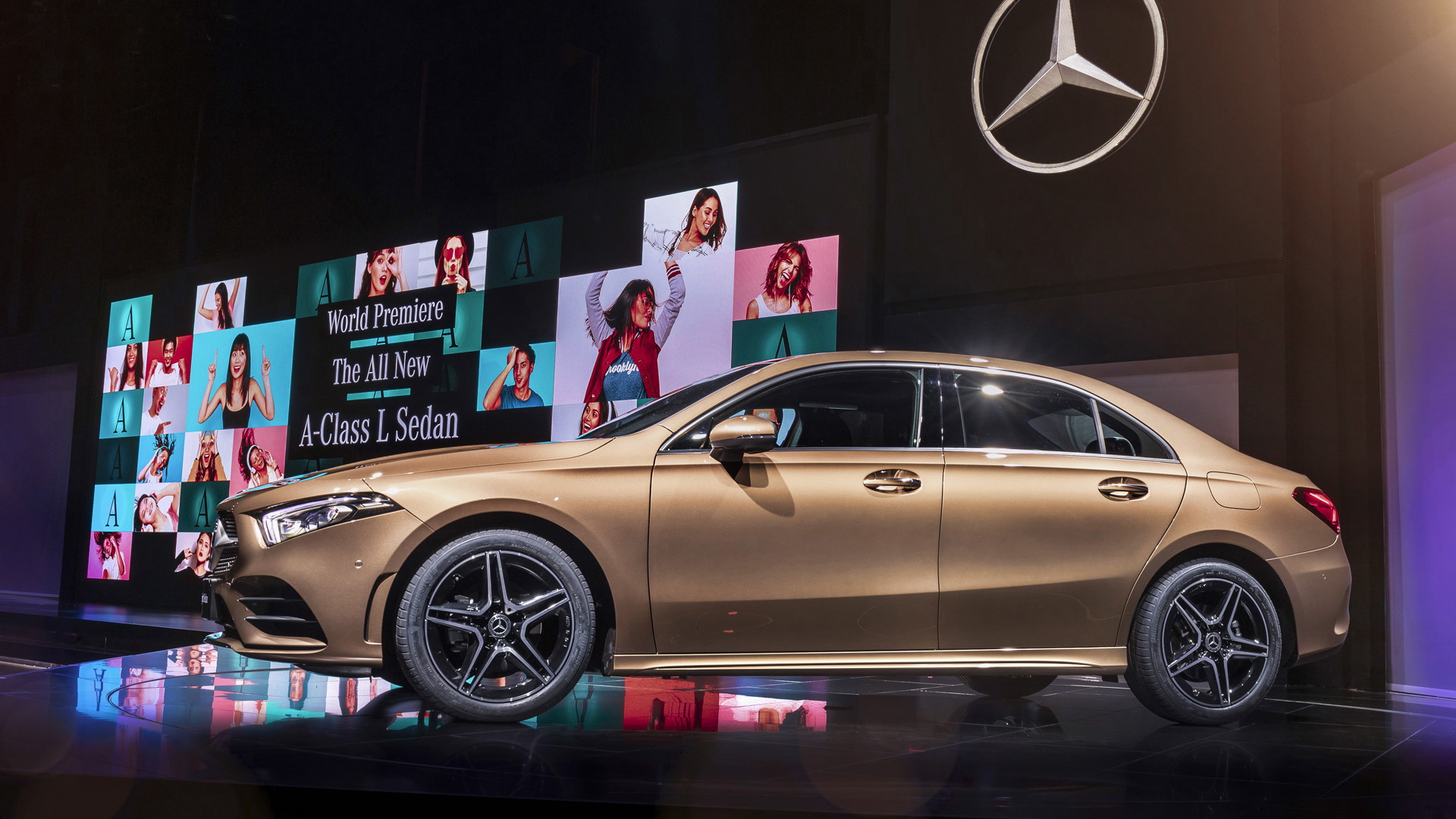 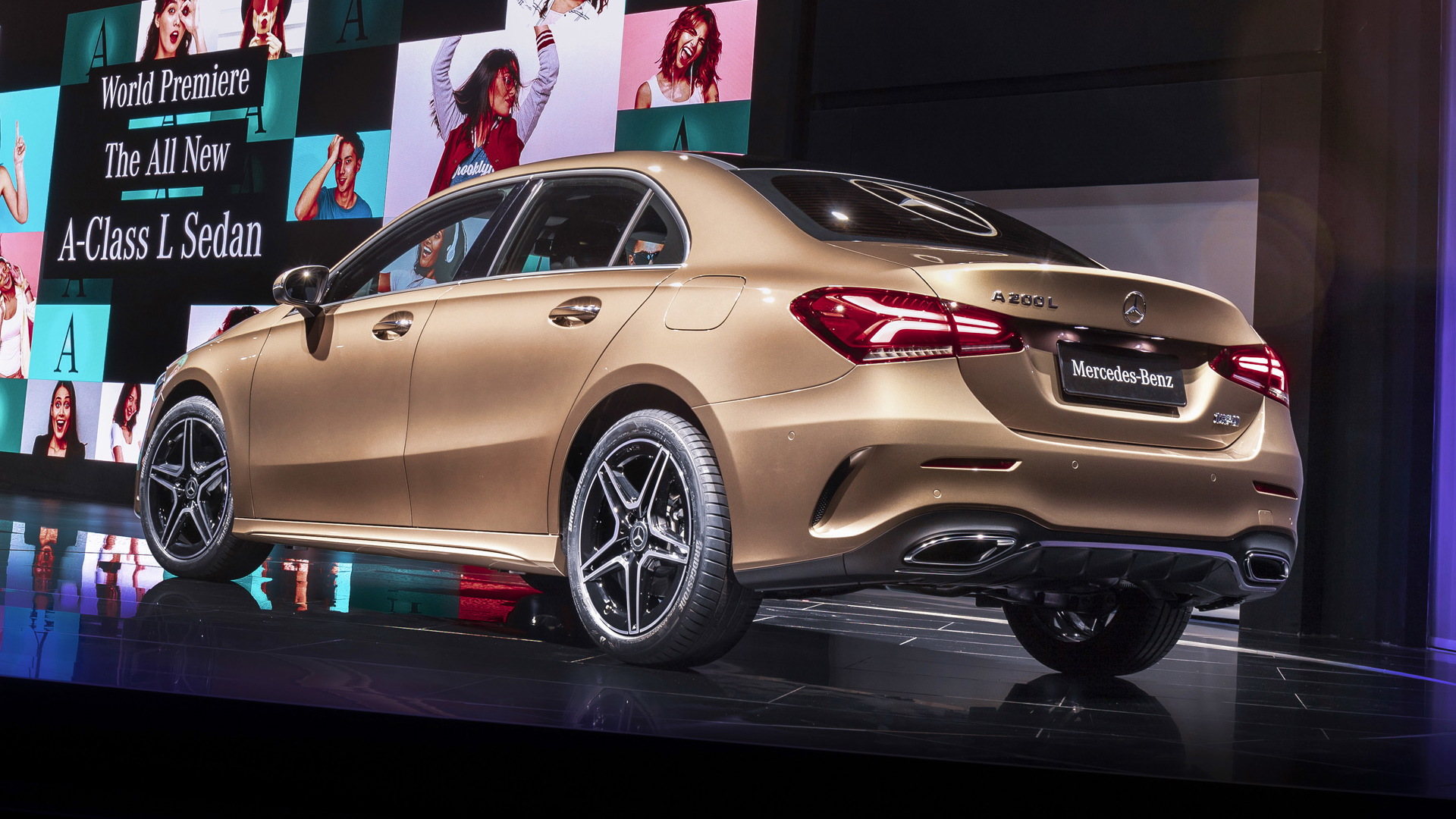 A car's ability to slip through the air without creating too much drag is critical when it comes to fuel economy, and no car in production right now does it better than the new Mercedes-Benz A-Class.

The compact sedan, unveiled to the world in April at the 2018 Beijing auto show, has a coefficient of drag (Cd) of just 0.22 and a front area of 2.19 square meters. According to Mercedes, this results in the lowest drag of any car in production.

Mercedes' CLA held the record previously with a Cd of 0.23, and might just reclaim it when it receives a redesign next year. But for now the A-Class is king, at least when it comes to aero efficiency.

The low Cd is the result of design optimization down to the smallest detail by a multiplicity of computation loops, CAE simulations (computer-aided engineering) and measurements in the wind tunnel located at Mercedes main design center in Sindelfingen, Germany.

Specific optimizations included a reduction of the frontal area, minimization of panel gaps, and an almost complete panelling of the underbody, which includes the engine bay, main floorpan, parts of the rear axle and the diffuser. The front and rear wheel arches as well as the wheel patterns and tires were also fine-tuned to route air around the wheels as efficiently as possible. An active shutter system located behind the grille also features on the A-Class, although not in every market.

The A-Class will reach the United States late this year, with production for our market to take place at a plant in Aguascalientes, Mexico. The wheelbase will be 107.44 inches, which matches the A-Class hatchback, though the Chinese market receives a long-wheelbase A-Class L with 109.8 inches between the wheels.

Underpinning the car is an updated version of the MFA (Modular Front-drive Architecture) platform used by Mercedes for its current compacts. Referred to as MFA2, the updated platform brings weight savings plus the capacity for alternative drivetrains. The standard powertrain should be a 2.0-liter turbocharged inline-4. There should also be high-performance inline-4s for A35 and A45 models from AMG. The latter could have more than 400 hp.